The 25 Best Countries for Working Abroad 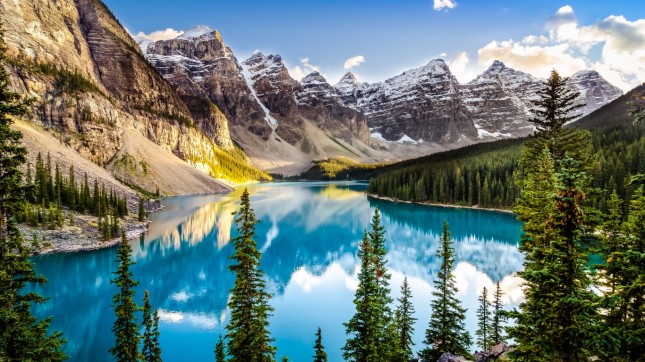 The northern neighbor and second-largest trading partner of the United States came into the top 10 last year in health and well-being, safety and security, digital infrastructure, and is among the top 20 for career work-life balance and job security. Canada received high marks for overall quality of life, despite lower marks for leisure options (perhaps owing to its long cold season) and transportation infrastructure. It’s also not a cheap place to live compared to less-developed countries on this list. 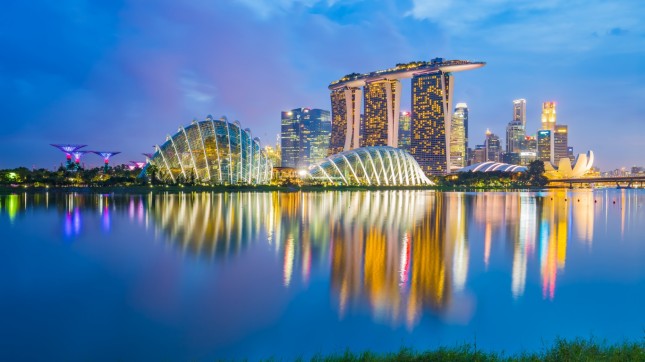 This Southeast Asian city-state prides itself on being a bridge of cultures, linking not only East Asia with South Asia but acting as a major global business and travel hub. Expats give Singapore high marks for career prospects and job security, where it ranks among the top 10, but lower marks for work-life balance, where it places 43rd. It also ranks high for availability of childcare, quality of education, and family well-being. In addition, Singapore’s advanced infrastructure helps it get high marks for for transportation and digital services. Language is also a low barrier; English, Malay, Mandarin and Tamil are all widely spoken.

ALSO READ: These Are the Countries That Spend the Most Abroad

Australia is one of the biggest winners in the 2018 survey. After falling out of the top 10 overall best destinations for expats a year earlier and landing in 34th place, Australia has rebounded thanks to high marks for overall quality of life — particularly for quality of education, family well-being and leisure activity. For work, the country received its highest mark (11th place) for work-life balance, but it also ranked in the top 20 for career prospects and job security. 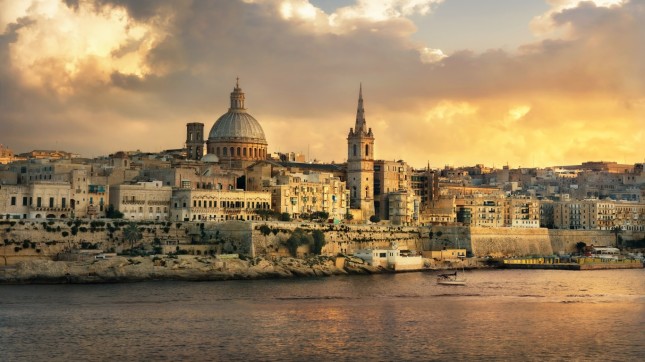 This tiny Mediterranean island country has long been a popular expat destination, especially for the British, and it ranks relatively high in career prospects, work-life balance and job security. But Malta fell to 38th place from 19th in the survey’s Quality of Life index as the political situation in the country is perceived by expats to be getting worse. The high-profile, unsolved assassination in October 2017 of investigative journalist and anti-corruption critic Daphne Caruana Galizia, certainly hasn’t helped this perception. 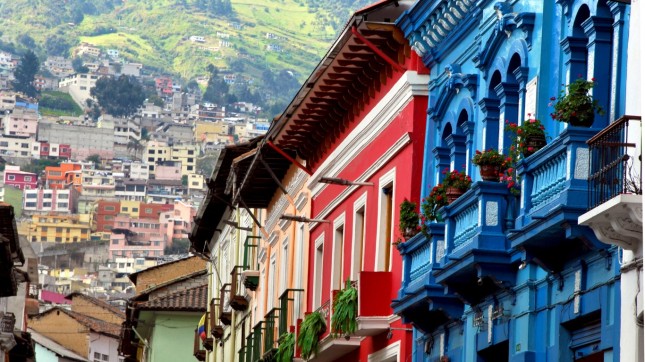 Ecuador ranks as the top most expat-friendly country in which to work in Latin America, ahead of the other two countries in the region — Panama and Mexico — that made it to this list. Ecuador bounced back 22 spots since 2017 when the country was still recovering from a major 2016 earthquake. The country is among the top five in this survey for work-life balance, career opportunities and cost of living, but it ranks significantly worse in job security.