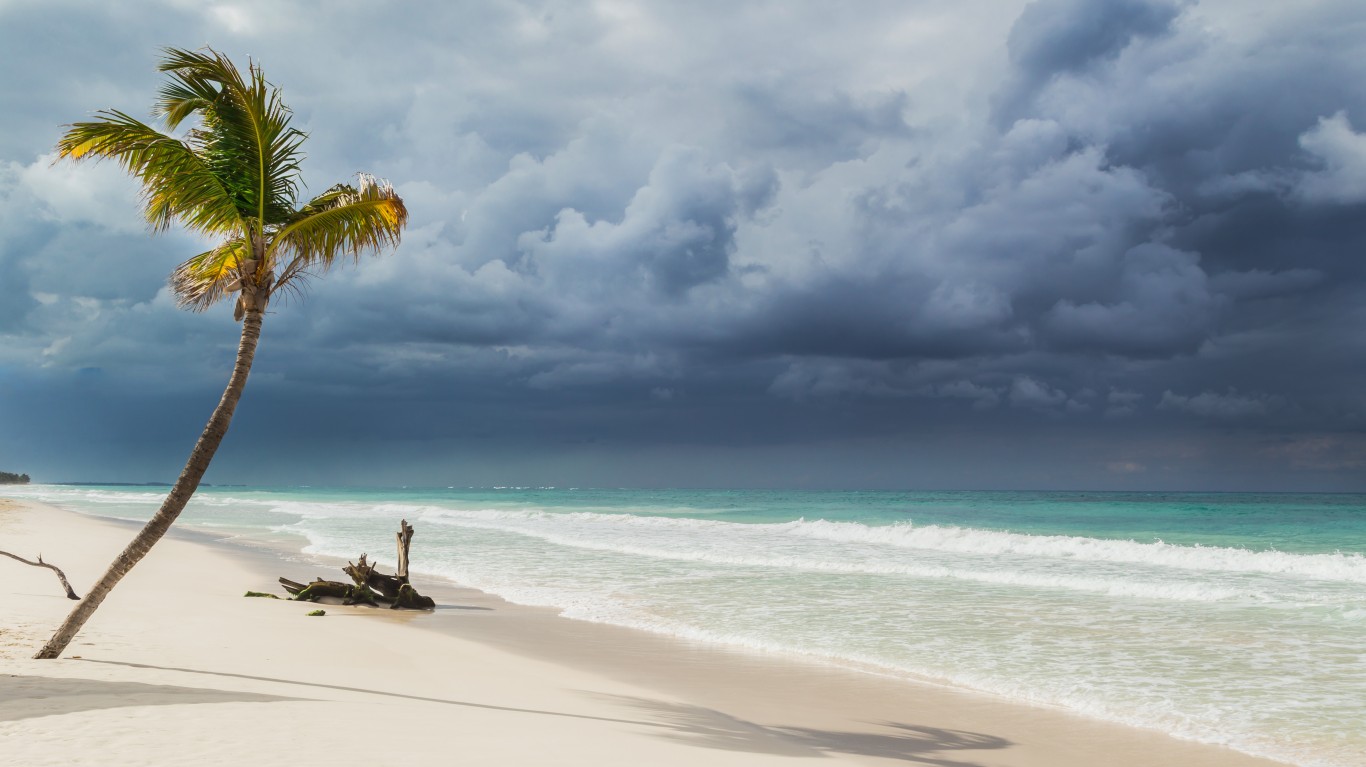 Along with its Central American neighbors, Belize is perennially beset by hurricanes, storms, heavy rainfall, floods, and occasional drought — the country has seen damage or loss of life from more than a dozen powerful storms, including hurricanes, since 1930, eight of which were considered major. Extreme weather events affecting Belize are increasing in frequency and intensity, and its low elevation and coastline also make it vulnerable to sea level rise and storm surges as the climate changes. 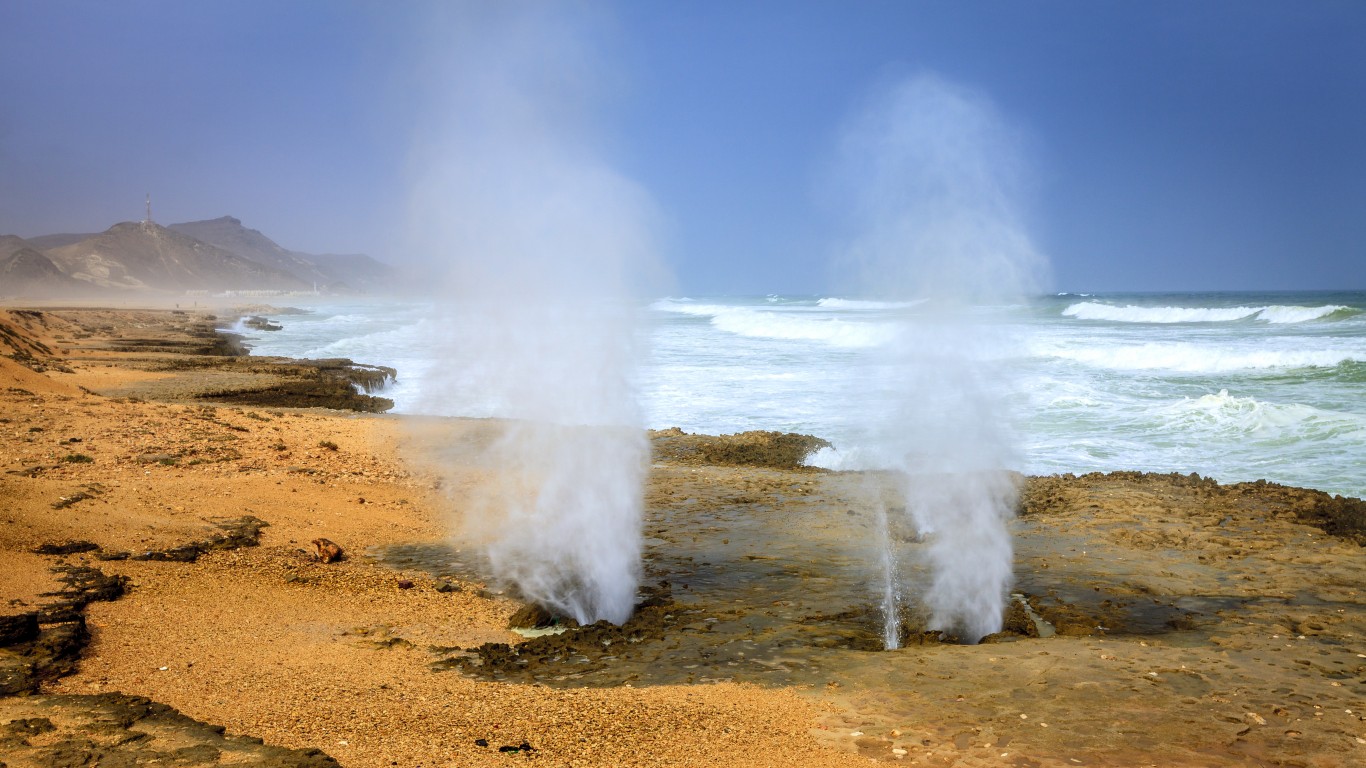 Oman earned its place in the top 30 CRI ranking largely due to the damage wrought by hurricane Gonu in 2007, Oman’s worst natural disaster on record. Gonu was a super cyclonic storm that caused $4 billion in damage and left 49 dead. Other weather trends in Oman are likely attributable to climate change, including increases in temperature and precipitation extremes. 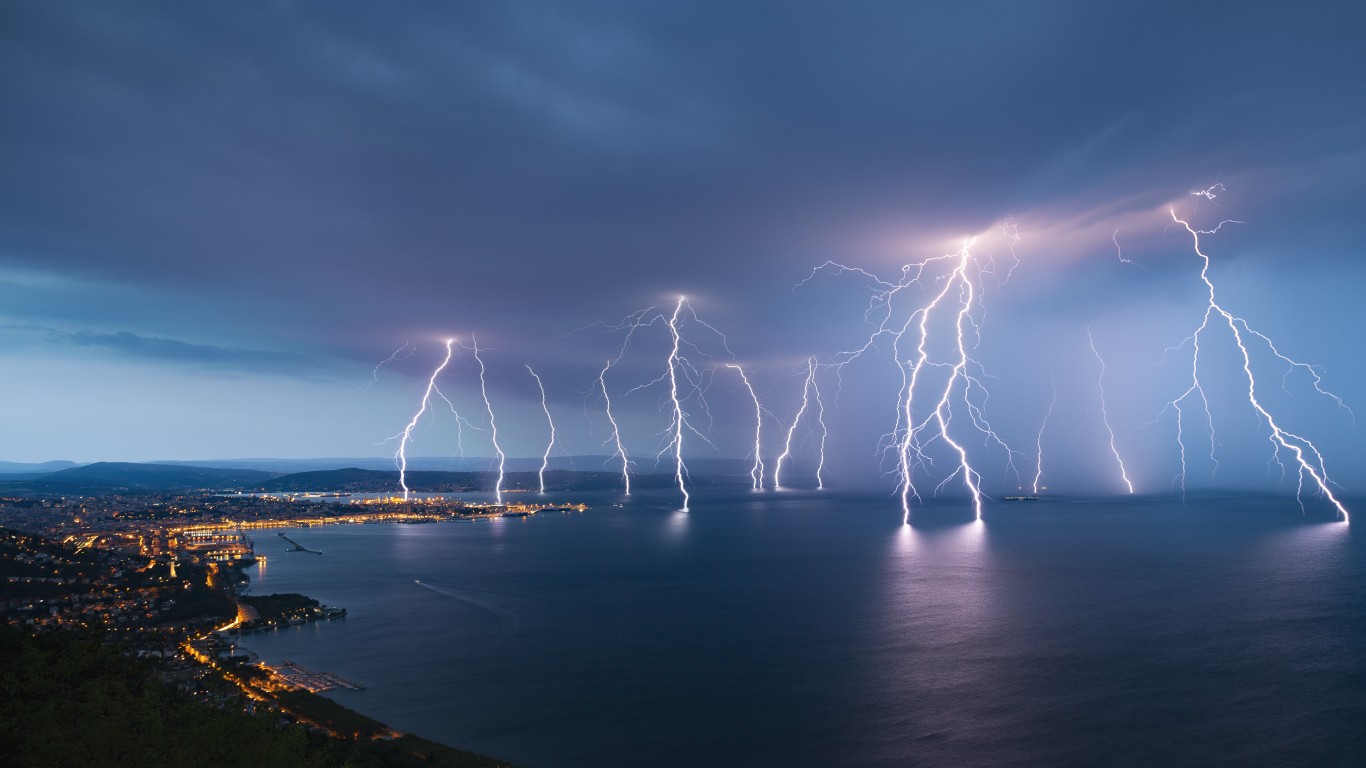 The appearance of several European countries in the top 30 of the CRI rankings can be attributed largely to the deadly heat waves of 2003, which killed 70,000 people across the continent, including nearly 20,000 in Italy. Heat waves have continued to plague Europe, but other disasters are also escalating. From the regular, foreboding flooding of the grand city of Venice to 2018’s collapse of the annual olive crop — the worst in 25 years — Italy’s most iconic institutions are increasingly devastated by extreme weather. 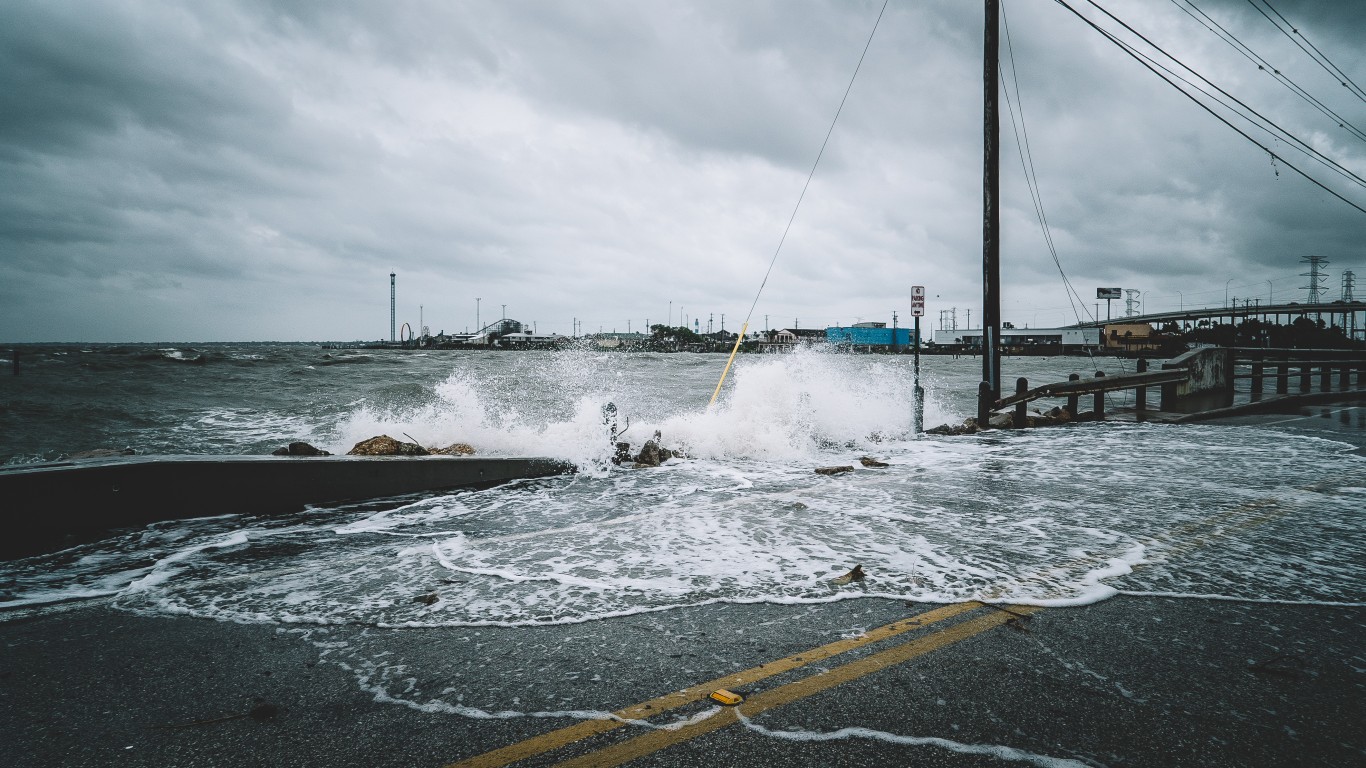 Like most of the world, the United States is experiencing an increasing number of weather disasters. As tracked by the National Oceanic and Atmospheric Administration’s (NOAA) National Centers for Environmental Information, there were 6.3 such events on average annually between 1980 and 2018, but these skewed heavily toward the last five-year period, during which the annual average was 12.6 events. For the first five months of 2019, NOAA has recorded six “billion-dollar disasters,” including flooding, tornadoes, and storms that produced destructive rain, wind, and hail in regions throughout the country, causing damage to agriculture, homes, businesses, and infrastructure, 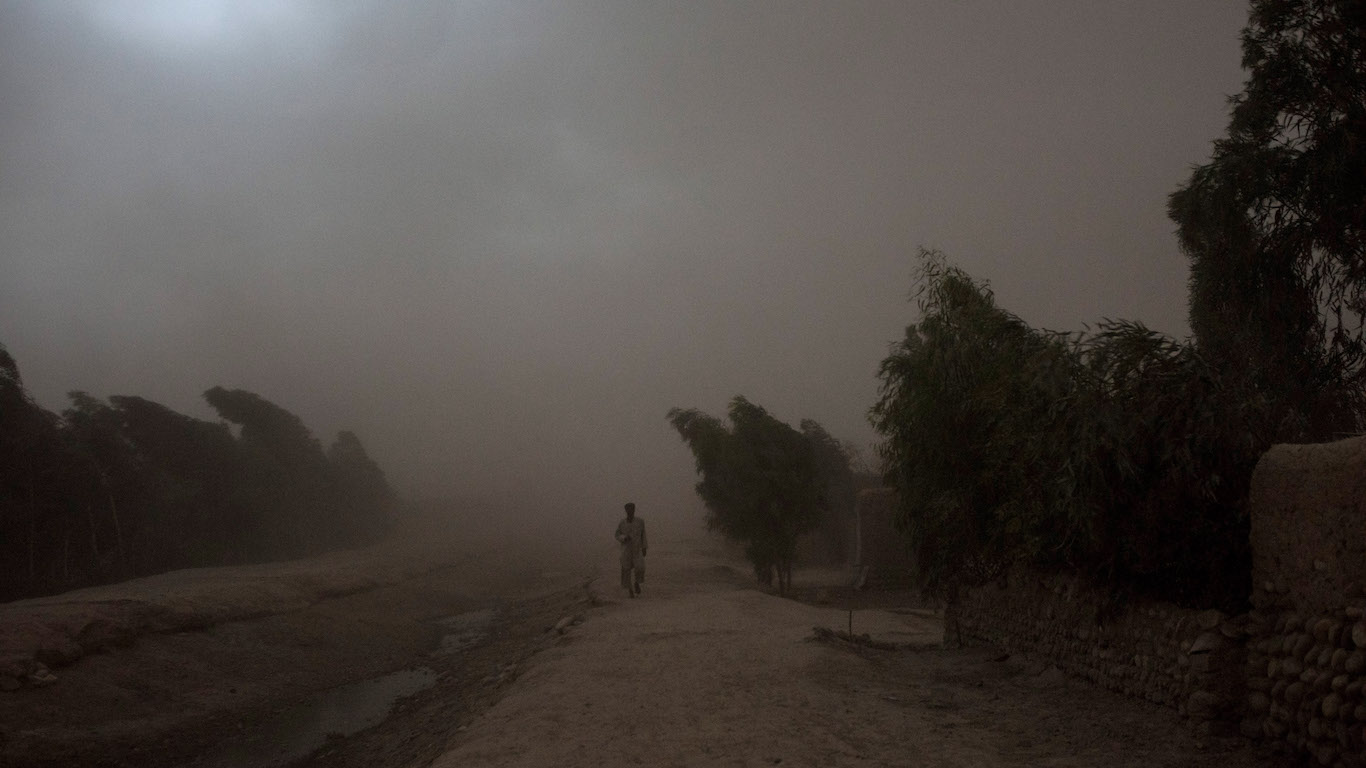 The most serious weather events in Afghanistan, droughts and floods, are threatening its food supply and the livelihood of its citizenry. These events are mainly due to erratic rainfall and snowmelt patterns, which are becoming more irregular due to climate change. Most recently, in March of 2019, the country was devastated by deadly floods that affected millions of people — these floods are not included in the ranking. The flooding followed three years of drought that displaced 266,000 people.