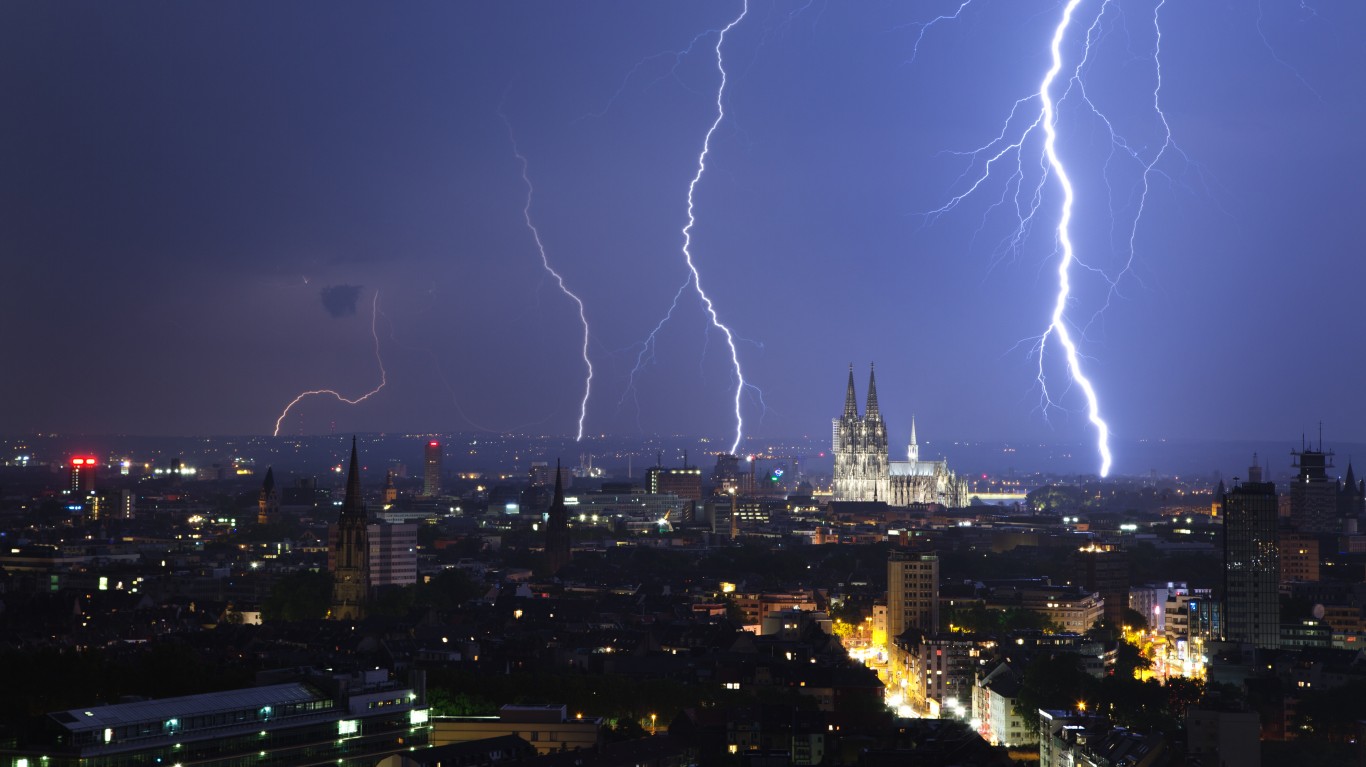 After suffering through a year of record drought, which left the Rhine River barely navigable and thousands of farmers seeking emergency aid, Germany received more than its share of rain in the spring of 2019 as a series of dangerous storms delivered torrential rains and flooding, reprising storms that pummeled the country in 2013 and 2017. And there are other reminders that the climate is changing. Germany has also suffered from the extreme heat events that have been plaguing Europe, and the slow depletion of the Alps’ glaciers threaten its rivers. 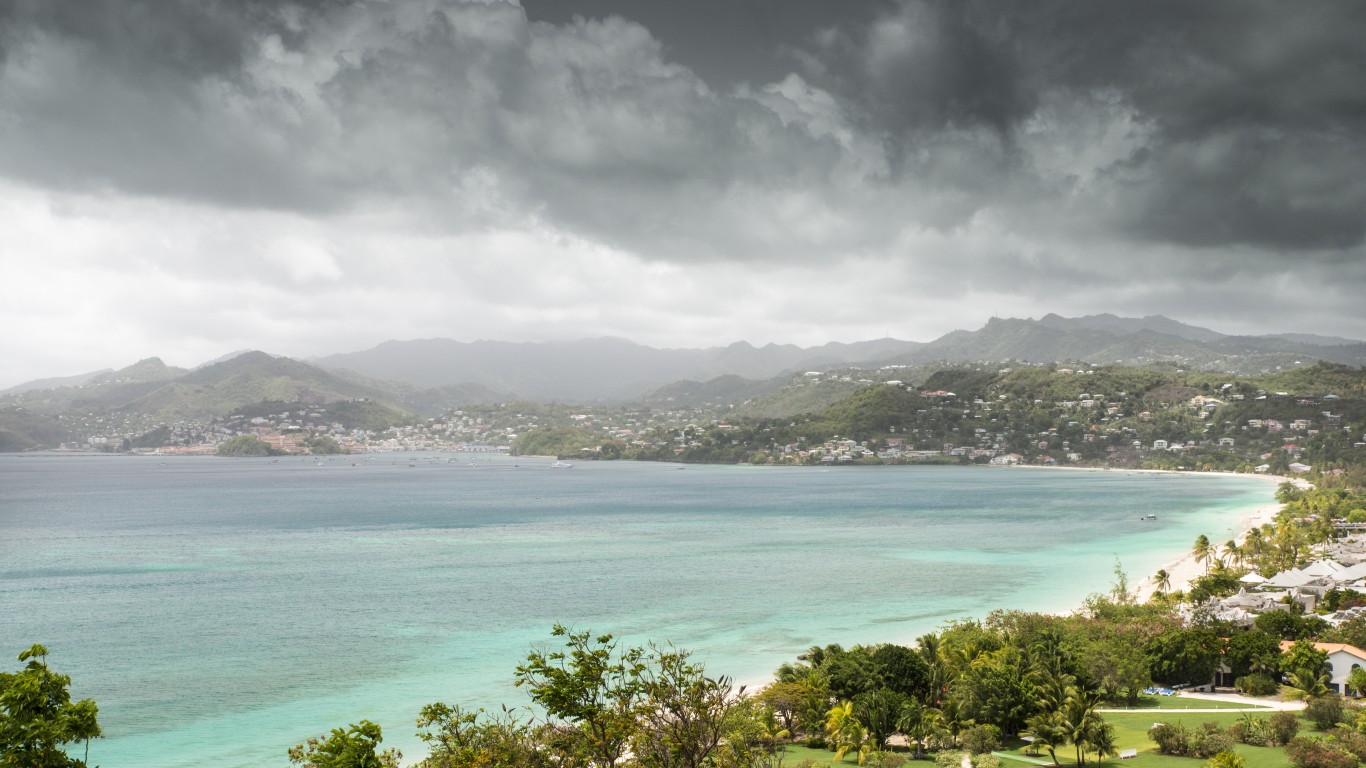 Historically, Granada has experienced a direct hit from a hurricane every 29.4 years on average, and a major hit every 49 years, but history is changing along with the climate. The last hurricane to severely wallop Grenada, damaging 90% of the housing on the island, was Ivan in September 2004. The island took another direct hit, though much less damaging, from Hurricane Emily the following year. Grenada is considered to be on the front lines of climate change, recently experiencing damaging flooding and coastline erosion from rising sea levels. 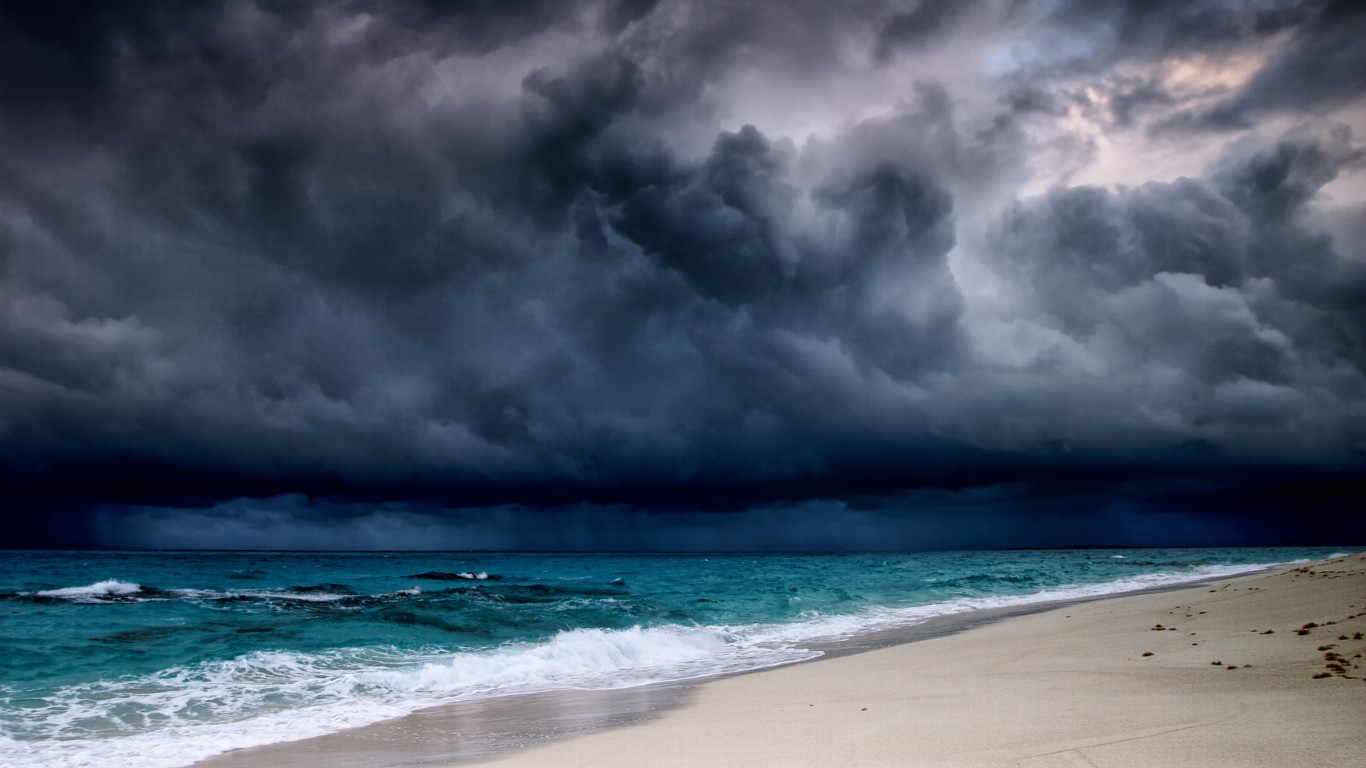 A veteran of hurricanes and tropical storms, the Bahamas has a well deserved place on the 2018 CRI. In the wake of this year’s devastation from Hurricane Dorian, which is still being assessed, the islands will certainly move to one of the top spots. With at least 50 dead and 70,000 needing food and shelter, the Bahamas took a direct, slow-moving hit from one of the worst hurricanes on record and the worst natural disaster to ever befall the islands. 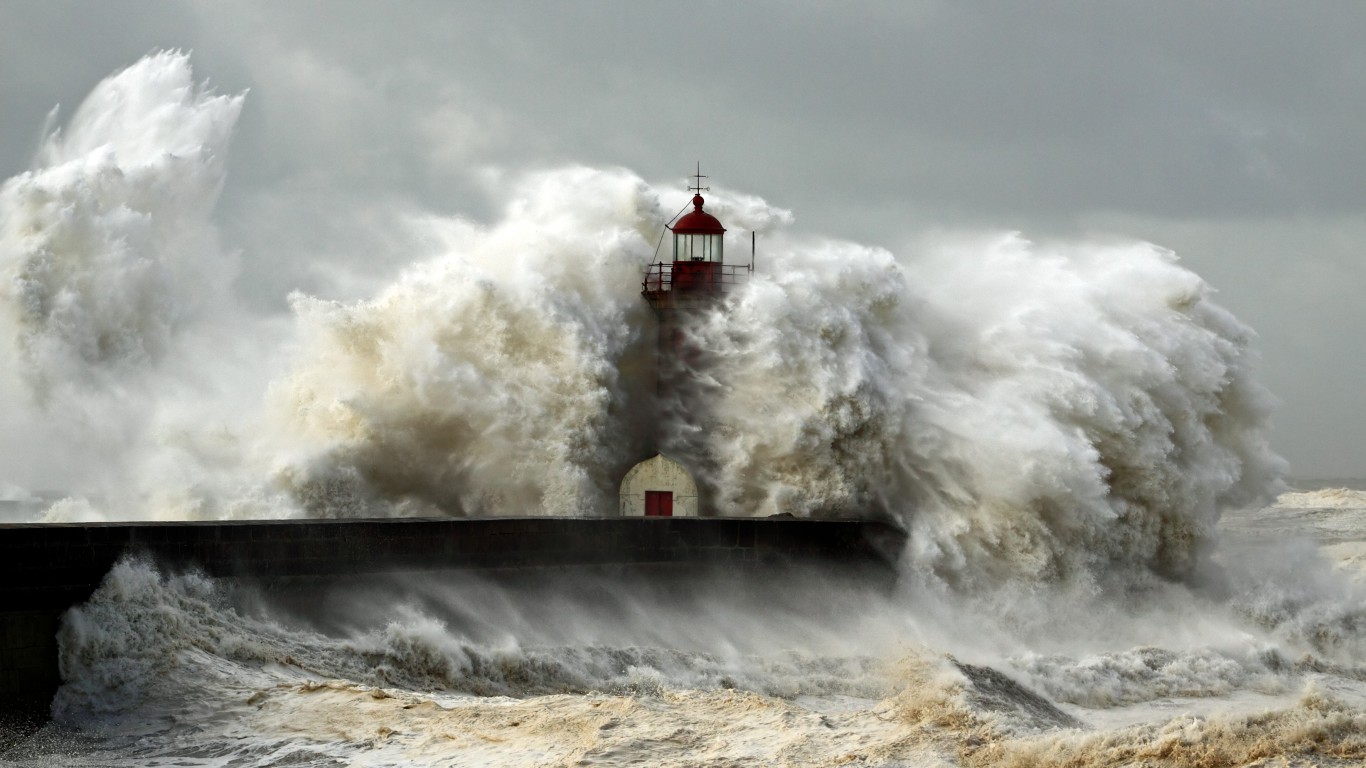 Like much of Europe, Portugal has been suffering from blistering summer heatwaves, with its historically highest heat wave events occurring between 1981 and 2010. In 2003, the country’s hottest ever temperature was measured at 117.32 degrees Fahrenheit; 2,000 people died from the heat. Portugal is also believed to be increasingly vulnerable to storms. Only five hurricanes have hit Portugal in its recorded history, the most recent in October of last year, when Hurricane Leslie arrived with winds of over 100 mph. The hurricane uprooted 1,000 trees and blew the roof off a stadium. 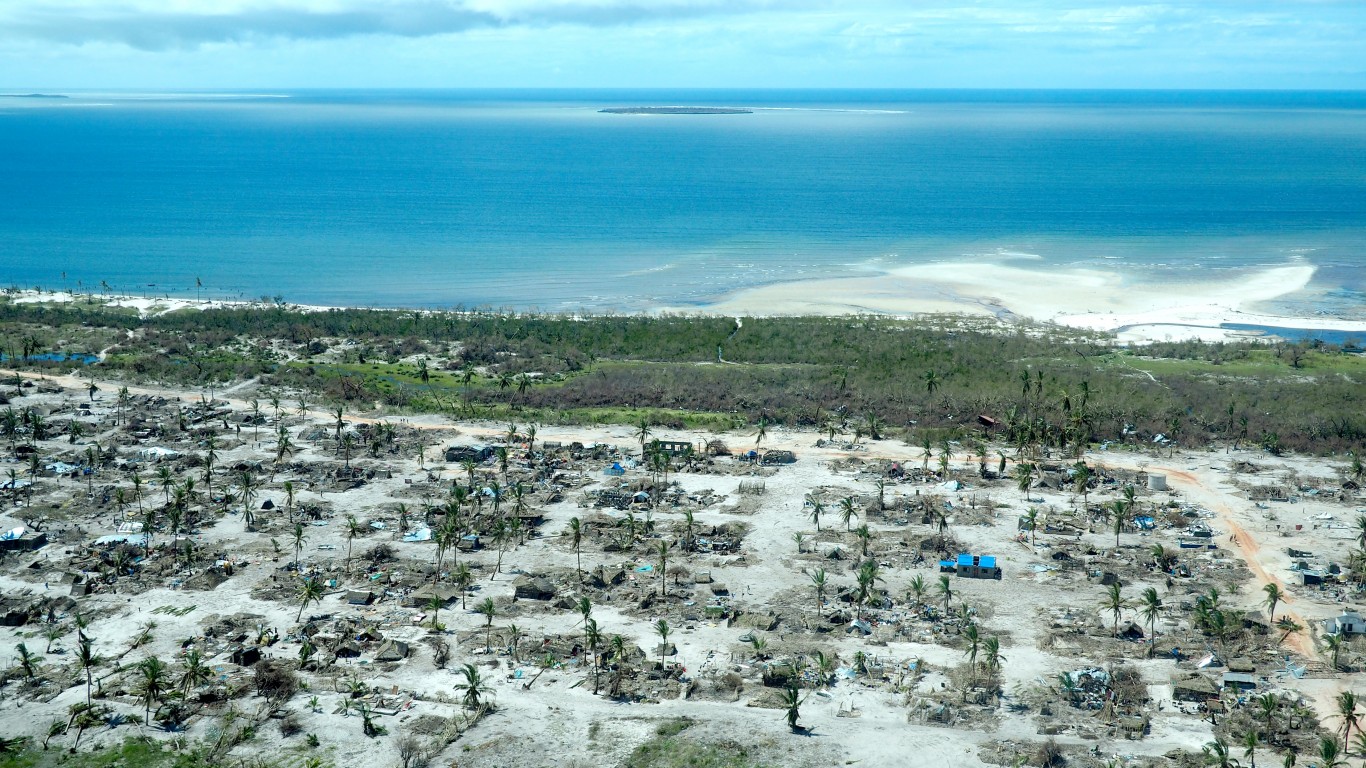 A regular victim of weather extremes, Mozambique is considered particularly vulnerable to climate change. In March of this year, Cyclone Idai ripped through southeastern Africa, killing 598 people, injuring 1,600, and displacing more than 130,000 across the country. Six weeks later, a second cyclone, dubbed Kenneth, killed five people and destroyed nearly 30,000 homes in north Mozambique. Although the country has a history of natural disasters, it had never before been hit by two cyclones in a single season. Mozambique’s river basins, historically prone to flooding, became dangerously swollen, even as nearby communities suffered from drought.