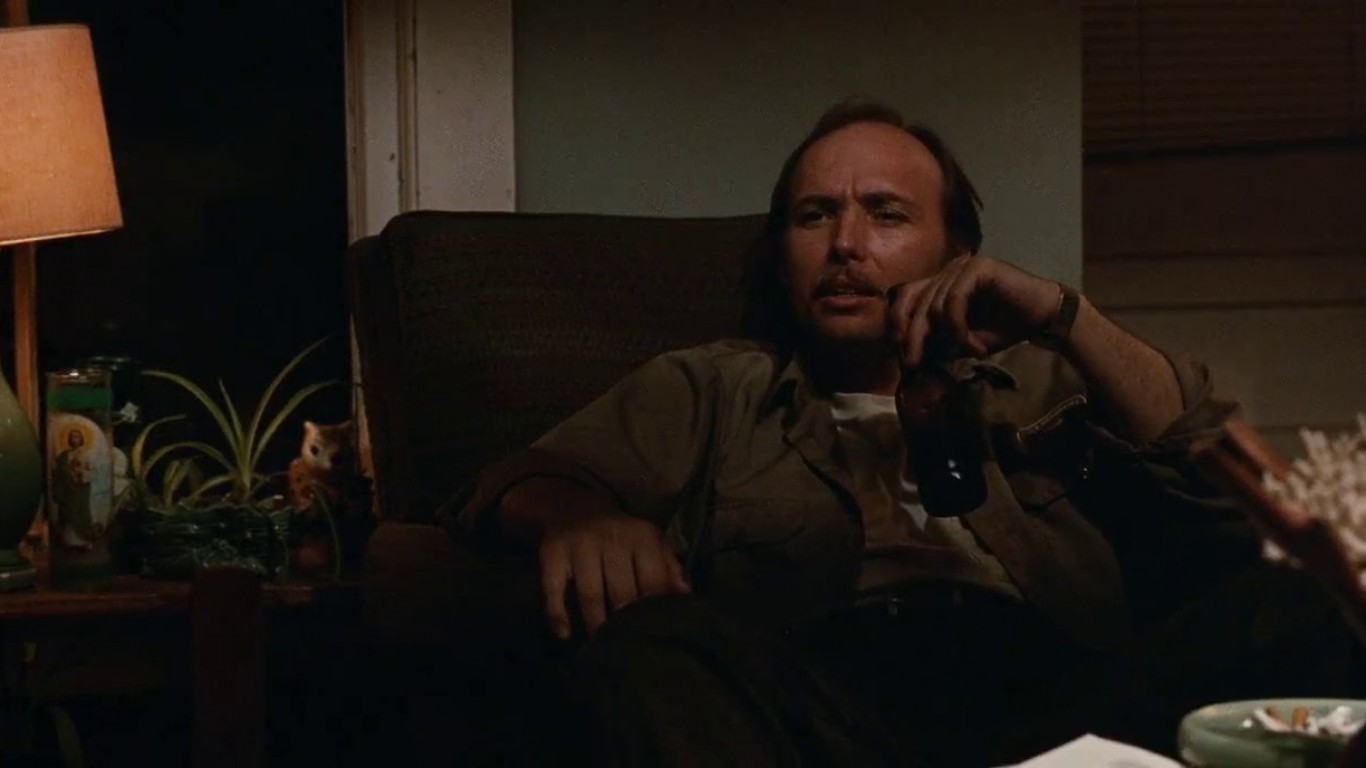 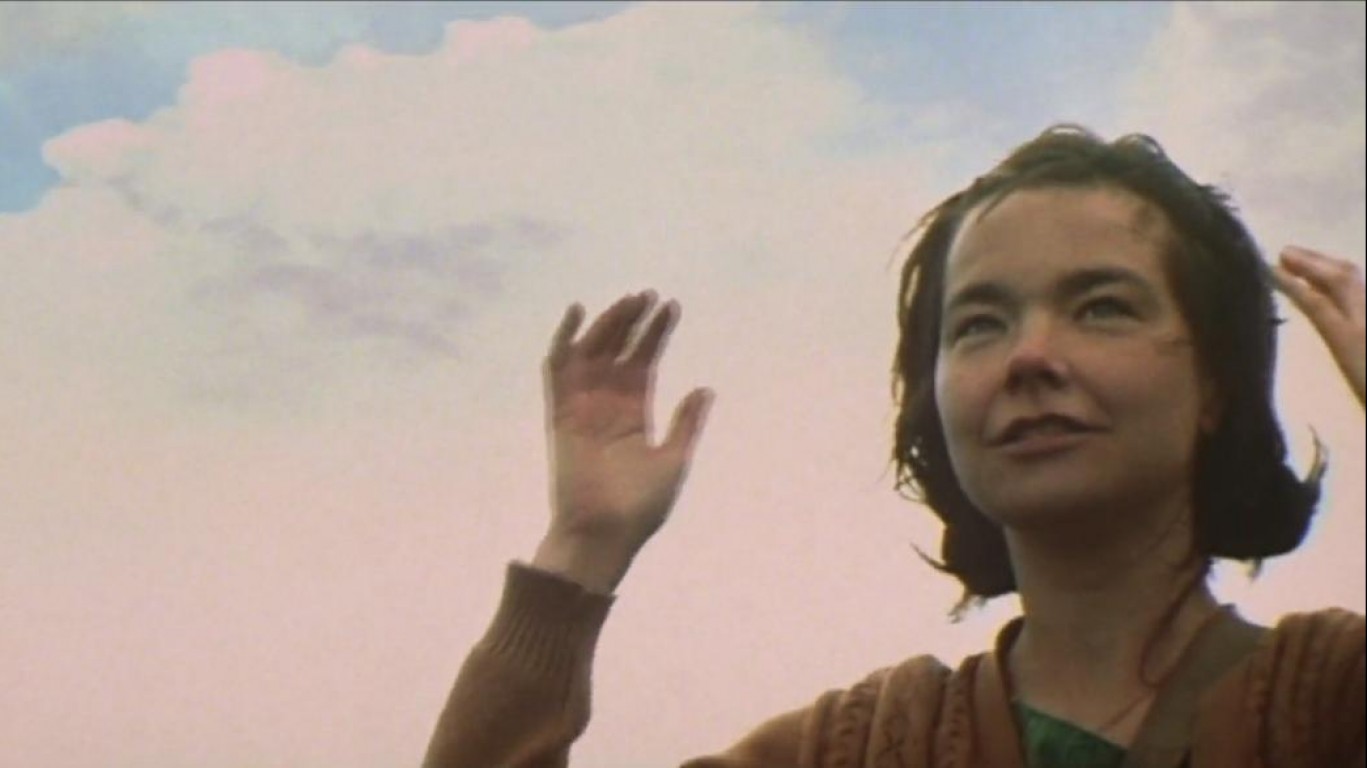 Icelandic musician Björk has a history of working with inventive directors — including Michel Gondry and Spike Jonze — on her music videos, yet her acting experience in feature films is rather limited. One notable exception is the singer’s performance in Danish director Lars von Trier’s “Dancer in the Dark” (2000). The film won the Palme d’Or award at the Cannes Film Festival, where Björk also won the award for Best Actress. She was also nominated for an Oscar for Best Original Song. 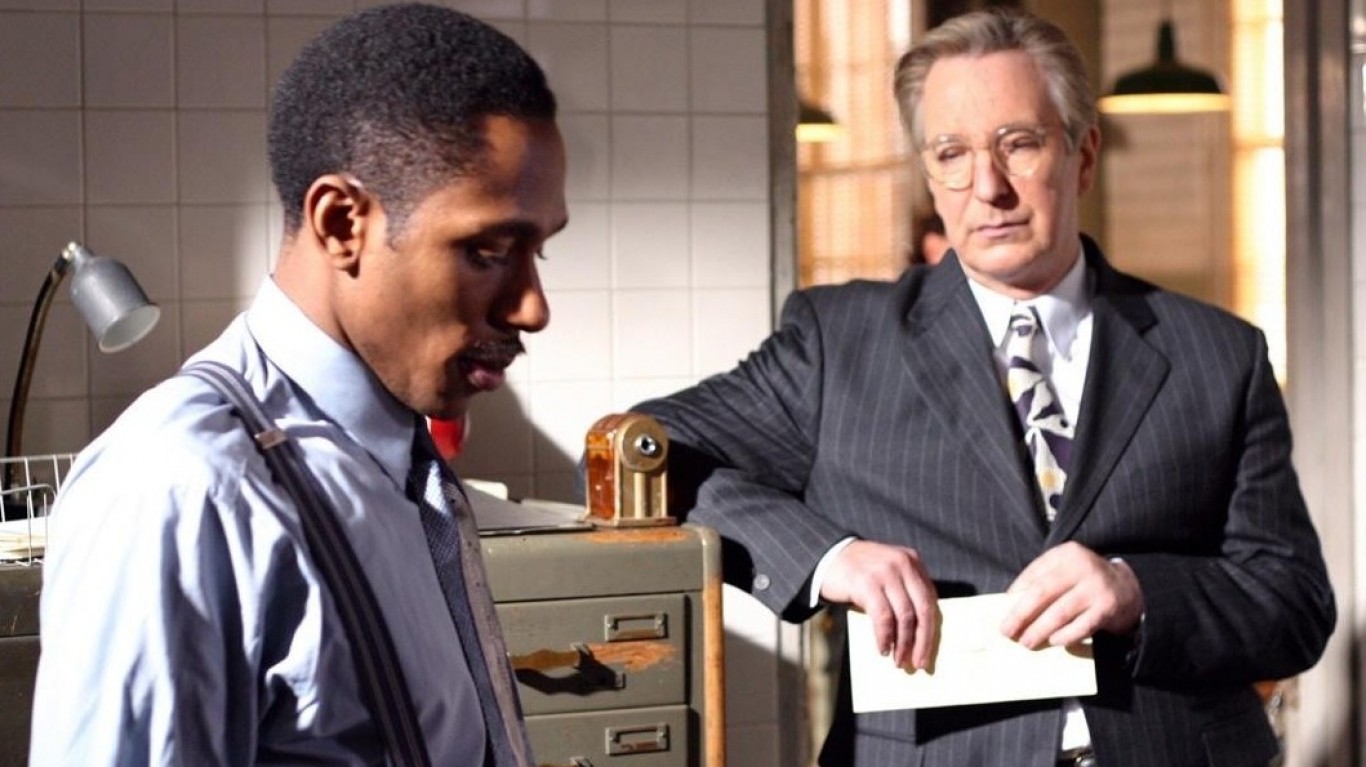 “Something the Lord Made” (2004) pairs Alan Rickman and rapper Mos Def as bypass heart surgery pioneers Alfred Blalock and Vivien Thomas. Mos Def’s earliest acting credit is for the television movie “God Bless the Child” (1988), which he appeared in as a teenager. It would be another decade before he would release his first studio album, the critically acclaimed “Black Star” (1998). The musician has also appeared in the movies “The Hitchhiker’s Guide to the Galaxy” (2005) and “The Italian Job” (2003). 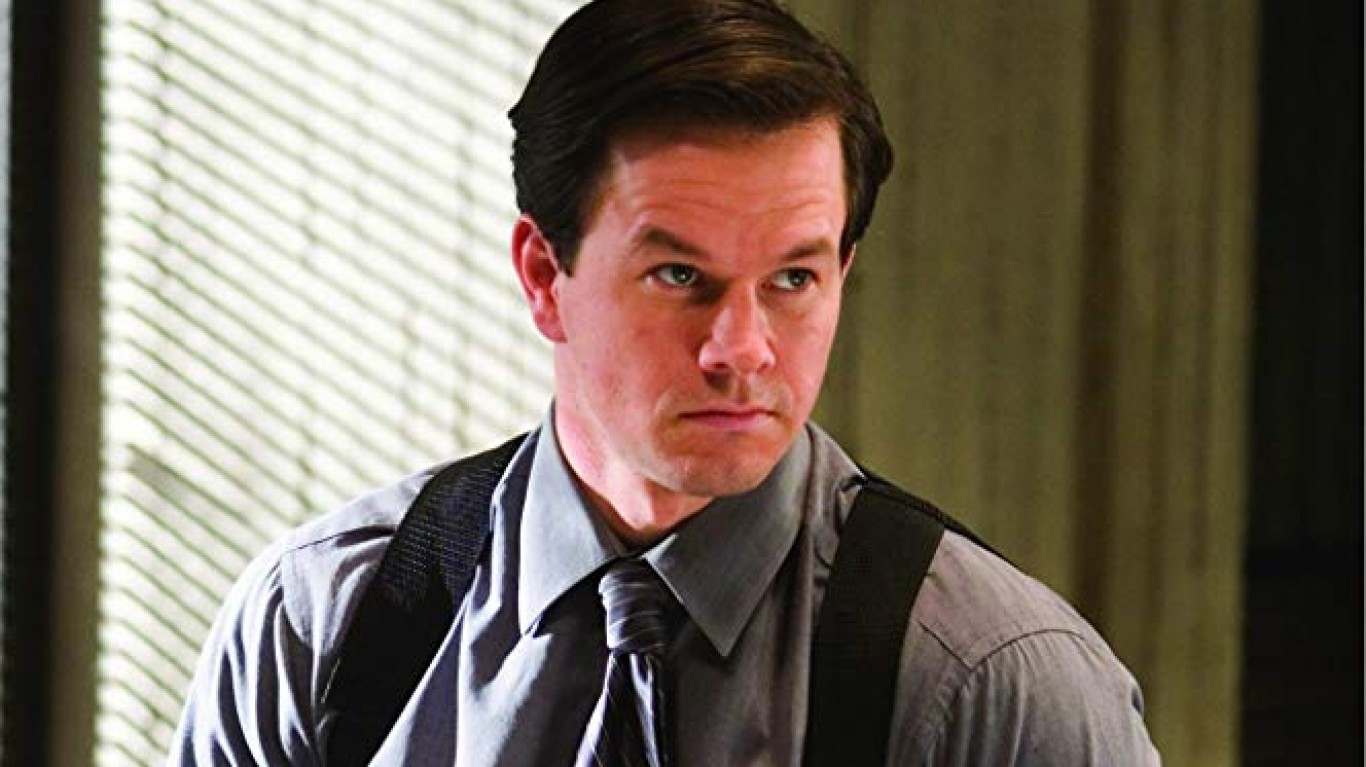 Years before starring in Martin Scorsese’s Academy Award-winning Boston gangster movie “The Departed,” Mark Wahlberg was famous for being the leader of hip hop group Marky Mark & The Funky Bunch. After scoring a number of hits on the pop charts — including “Good Vibrations,” which hit No. 1 on Billboard’s Hot 100 in 1991 — Wahlberg began landing prominent acting roles in movies, including “Fear” (1996) and “Boogie Nights” (1997). It now appears that the star’s rapping days are behind him. 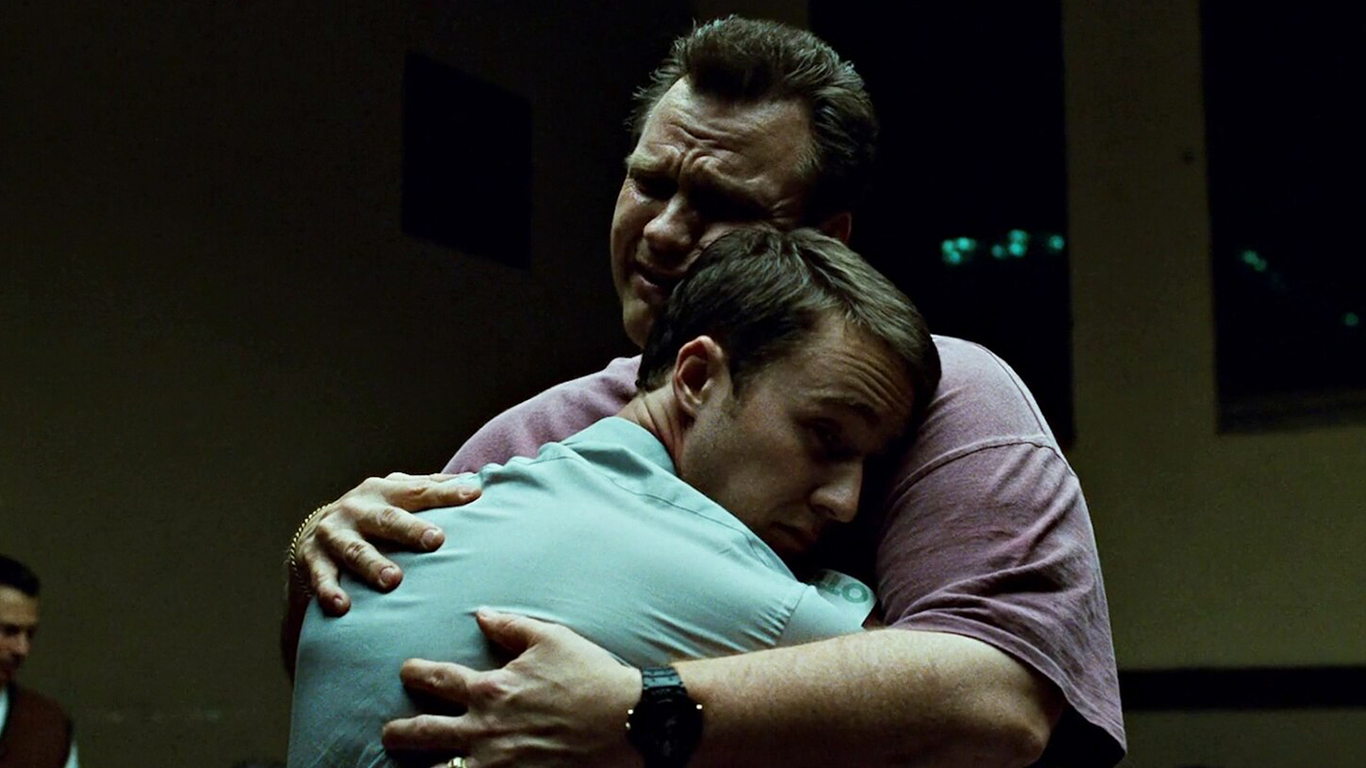 David Fincher’s “Fight Club” is exceptionally popular with audiences online, currently boasting a rating of 8.8 out of 10 on IMDb with more than 1.7 million votes. Among the film’s cast of memorable characters is Robert Paulson — a burly man that Edward Norton’s “The Narrator” meets in a testicular cancer support group. That character is played by none other than multi-platinum musician Meat Loaf. The 1999 movie was not Meat Loaf’s first appearance in a major motion picture. He has also had acting roles in movies including “The Rocky Horror Picture Show” (1975), “Wayne’s World” (1992), and “Spice World” (1997).