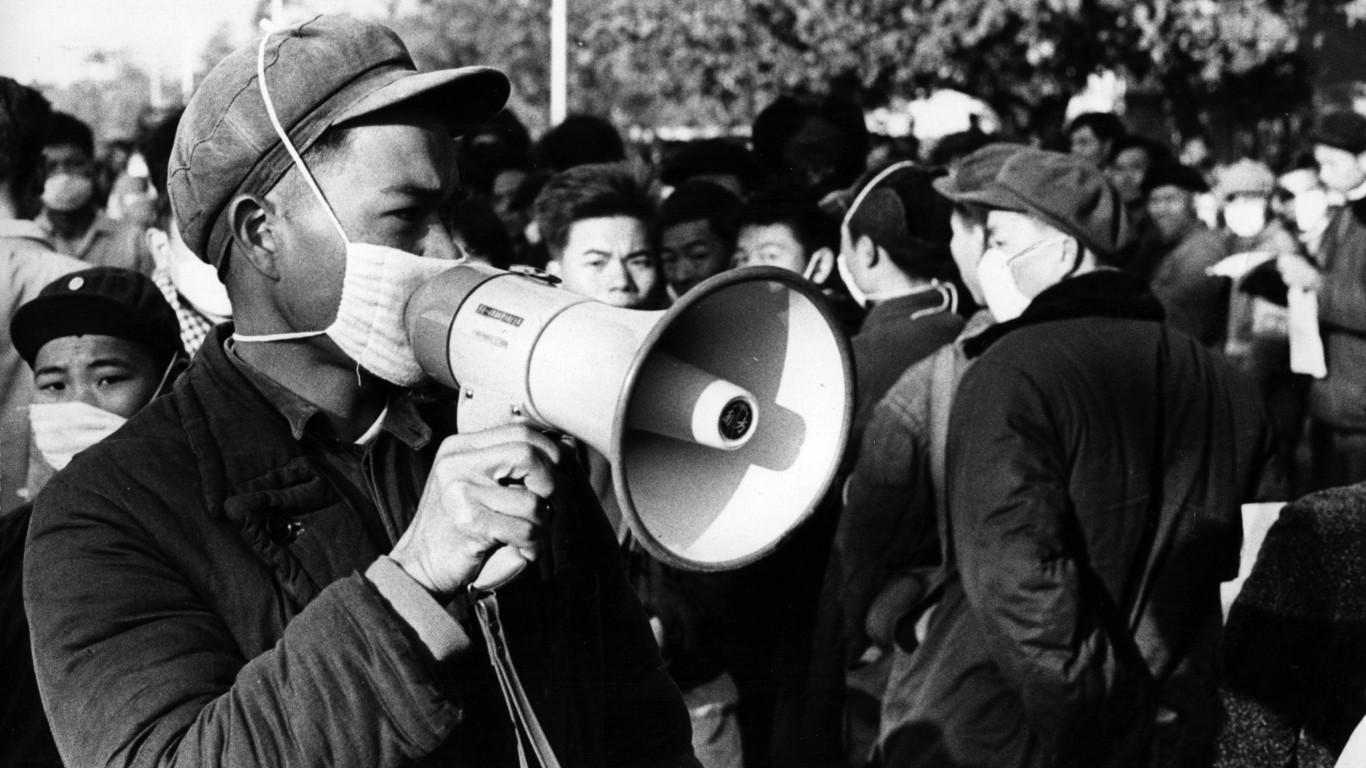 The famine in the late 1950s and early 1960s was devastating for China, which did not enact its next five-year plan until 1966. The focus of the third five-year plan was to develop agriculture and address the basic needs of the world’s most populous nation. China also made building up its national defense a priority. The nation had detonated its first atomic weapon in 1964. In addition, China planned to improve its infrastructure and boost scientific research.

The third five-year plan coincided with the Cultural Revolution, in which Mao sought to reassert control over the nation and purge those from power whom he claimed were diverting the country from the goals of the revolution. 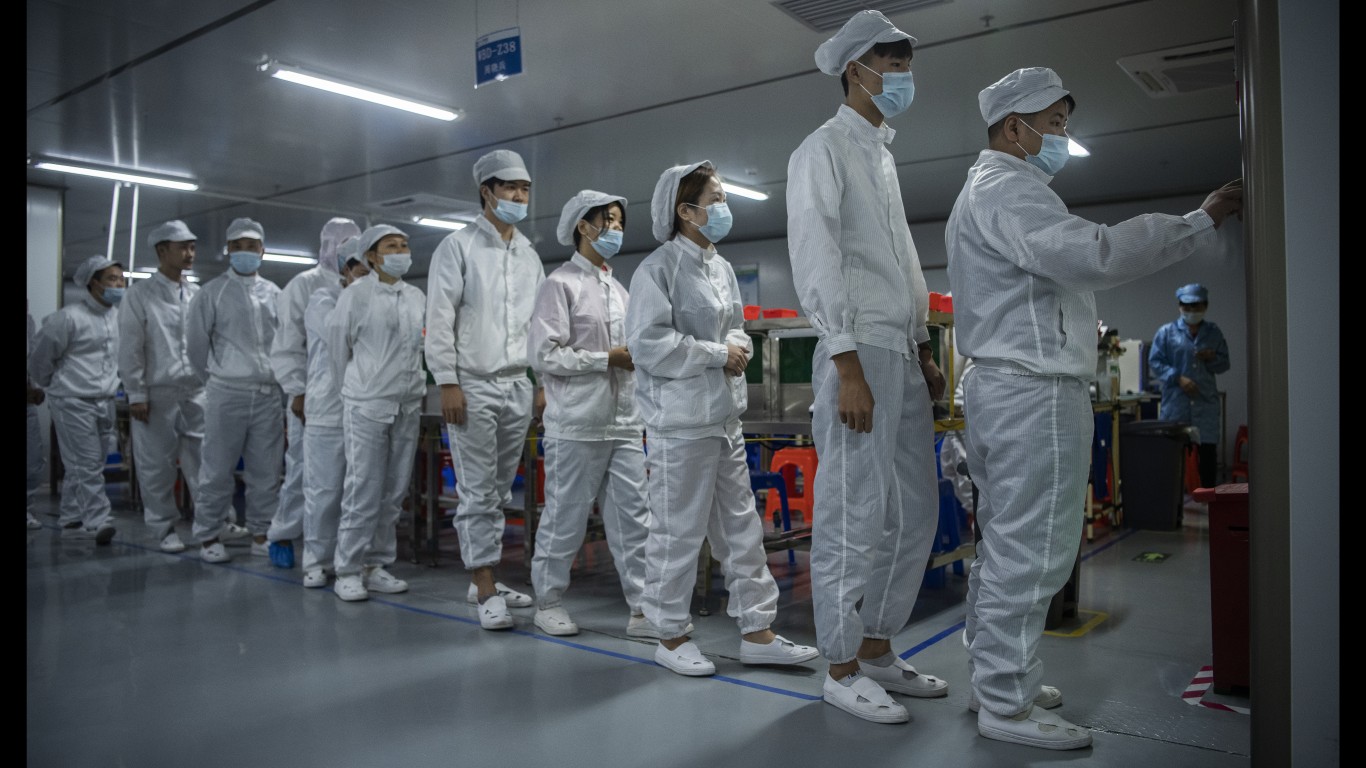 China, the world’s most populous country, has by far the largest labor force of any nation in the world. Nearly a billion people are available for work in the country. The not just large but also cheap labor force helped encourage international investment and drive China’s remarkable economic growth for decades. Thousands of American and other foreign companies — AT&T, Adidas, Coca-Cola Foods, Caterpillar, Ford Motors, Family Dollar Stores, FedEx, Kraft Foods, Mattel, Nikon, Trader Joe’s, Victoria’s Secret, Xerox, and many, many others — own or contract factories in China, benefiting from the lower cost of manufacturing their products.

This international competitive advantage is changing, however. Economic growth has led to higher wages in China. And due to a rapidly aging population and the long-term effects of its one-child policy implemented nationally in 1980, the growth and economic edge of China’s famously large and affordable labor force will likely continue to wane. 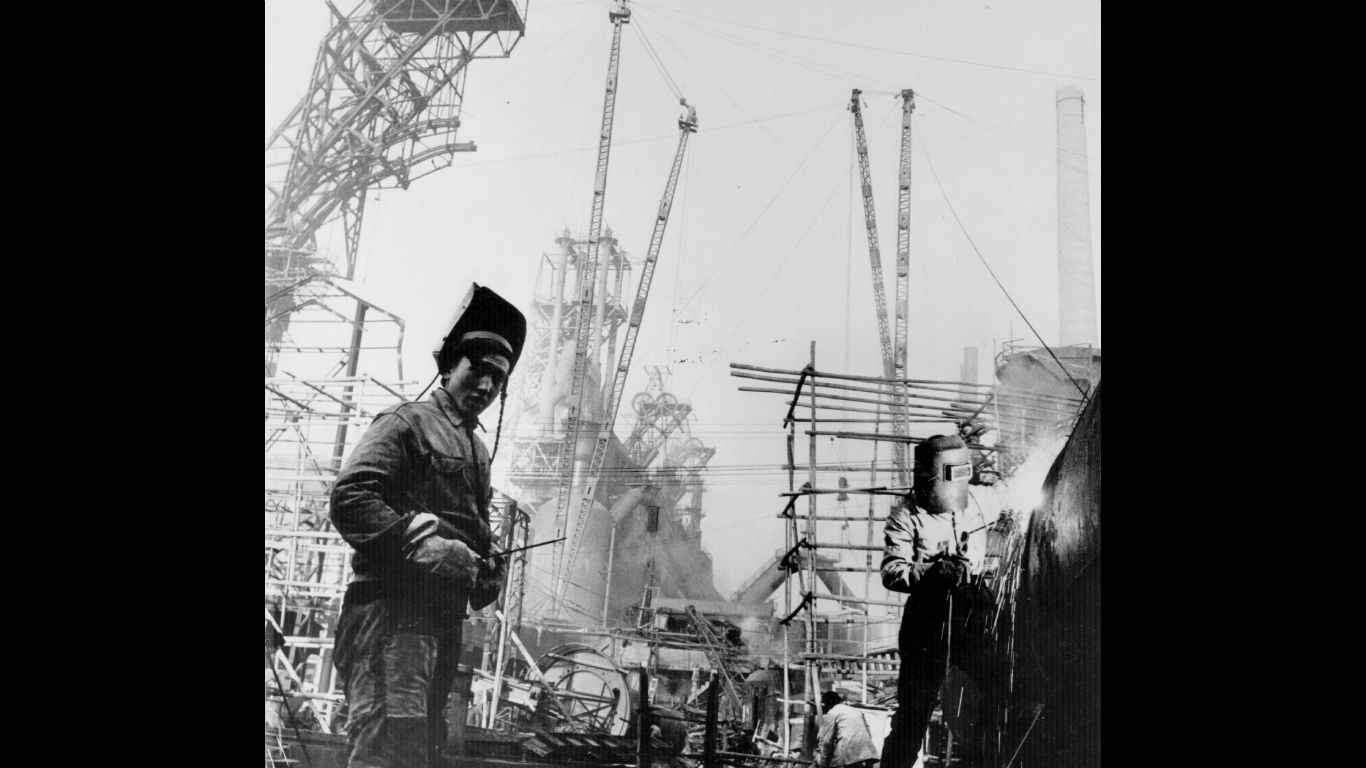 China’s fourth five-year plan set a goal of doubling the production of steel. Initially, the target for steel output was between 35 million and 40 million tons. That was revised lower to between 32 million and 35 million tons in 1973, and revised still lower to 30 million tons. The goal of the plan was for annual growth rate of gross output of industry and agriculture to climb to 12.5%. China’s economy reportedly improved starting in 1972.