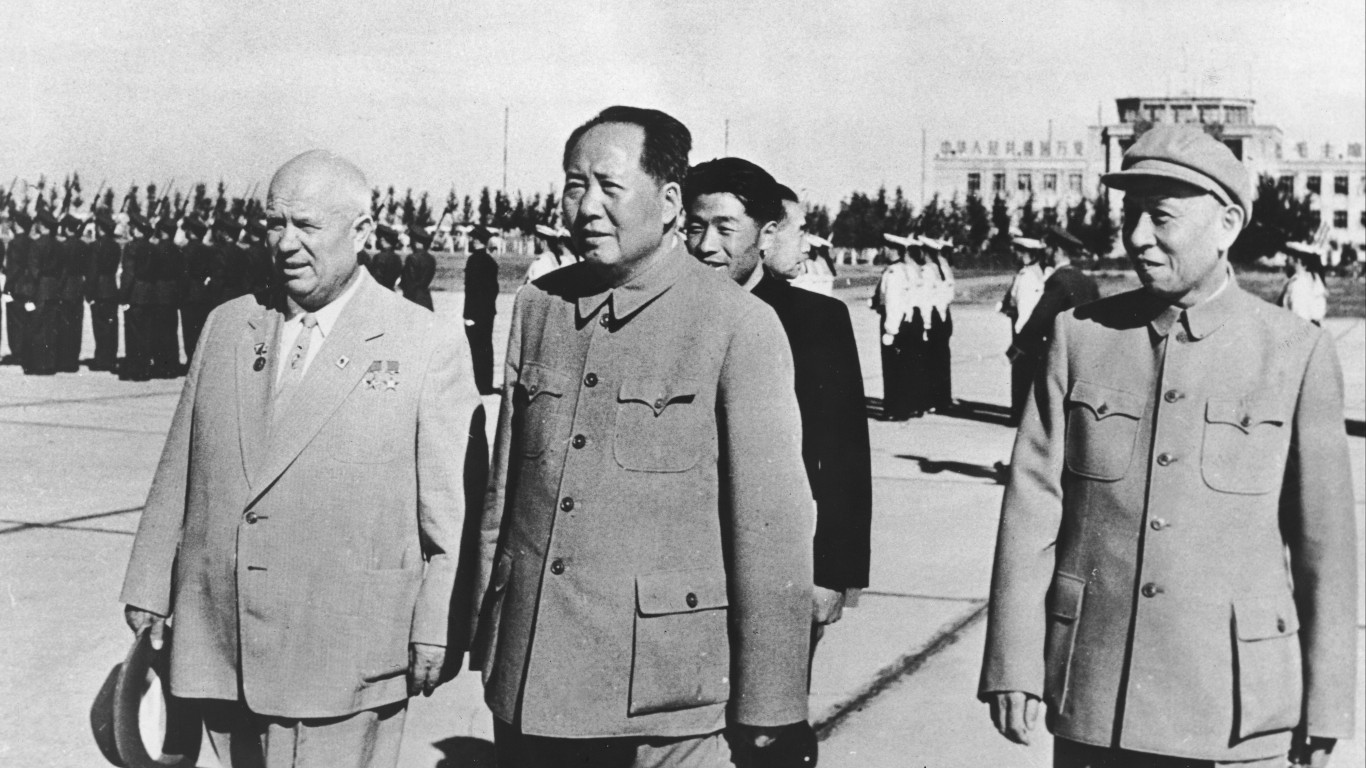 The People’s Republic of China is established, 1949

Under the leadership of Communist Party Chairman Mao Zedong, the People’s Republic of China was established in 1949, following a drawn-out civil war with the Nationalist Chinese government of Chiang Kai-shek. Under Mao, the economy of China was centrally planned and directed by the state, which set production goals, determined prices, and controlled resources. 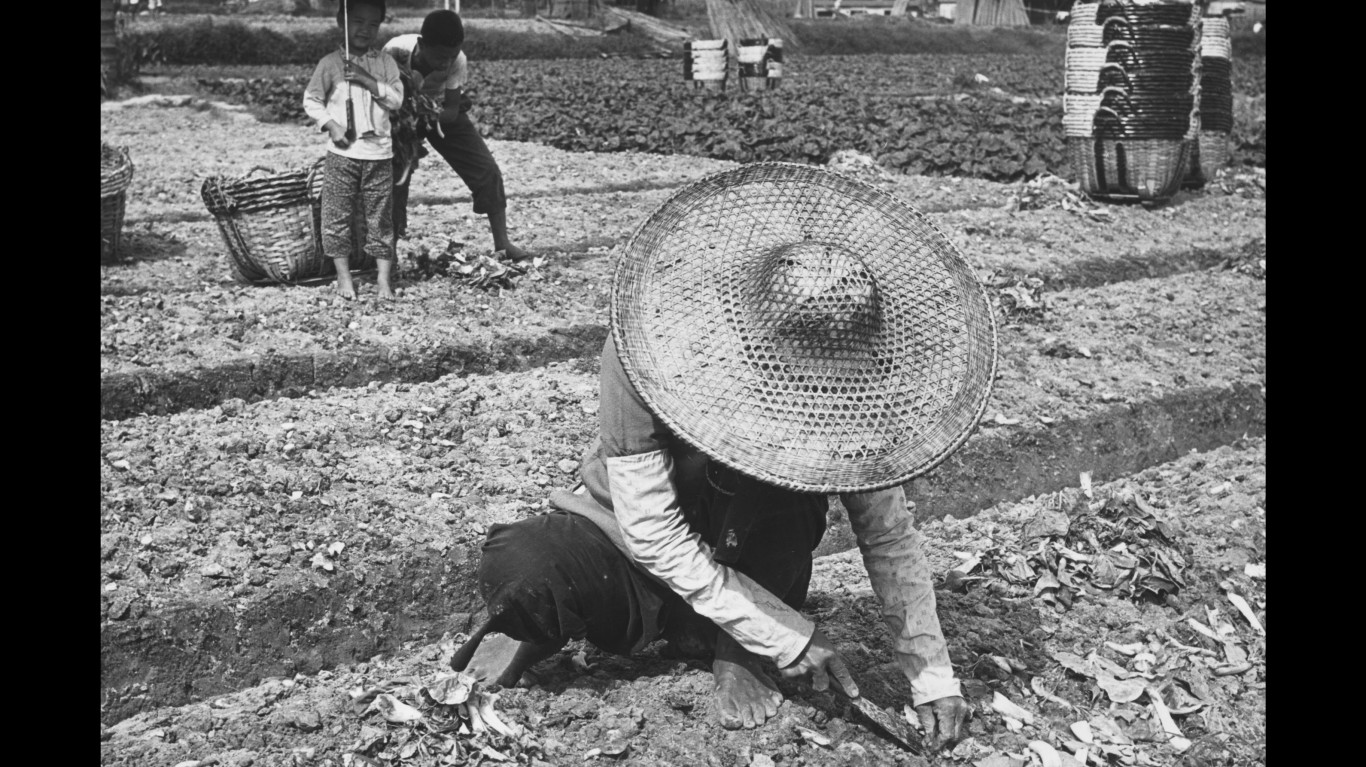 The Chinese government’s strategy for growth centered around five-year plans. The first of these initiatives began in 1953 and was modeled after the Soviet Union’s centralized economy model of intense investment in heavy industry and collectivized farms. The Soviet model did not at first promote the rapid economic growth that China would become known for later, because it was not industrialized. Eventually, in the course of the first five-year plan, it seems the emphasis on heavy industry kicked in. Workers wages rose 9% annually during this period. While farm collectivization efforts kept grain prices relatively low, especially for urban dwellers, this model did not increase grain production. 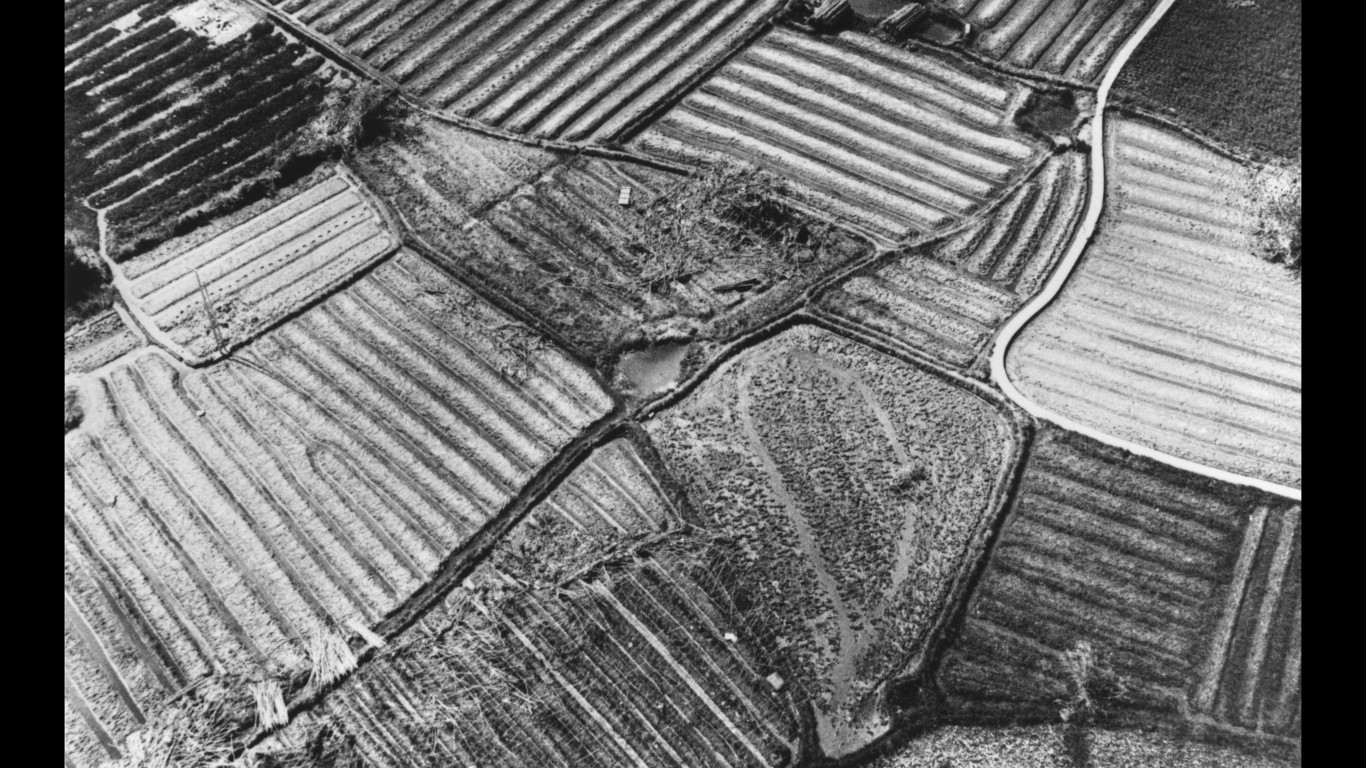 China’s second five-year plan is called the “Great Leap Forward Period.” This aimed to build upon the achievements of the first plan. However, political ideological conflict between Mao and Soviet leader Nikita Khruschev led to the withdrawal of Soviet engineers and managers from China, hampering economic expansion. Mao also failed to learn the lesson of the failed farm collectivization efforts by the Soviet Union in the 1920s that led to famine. A similar outcome in China during the second five-year plan led to the deaths of as many as 45 million people.