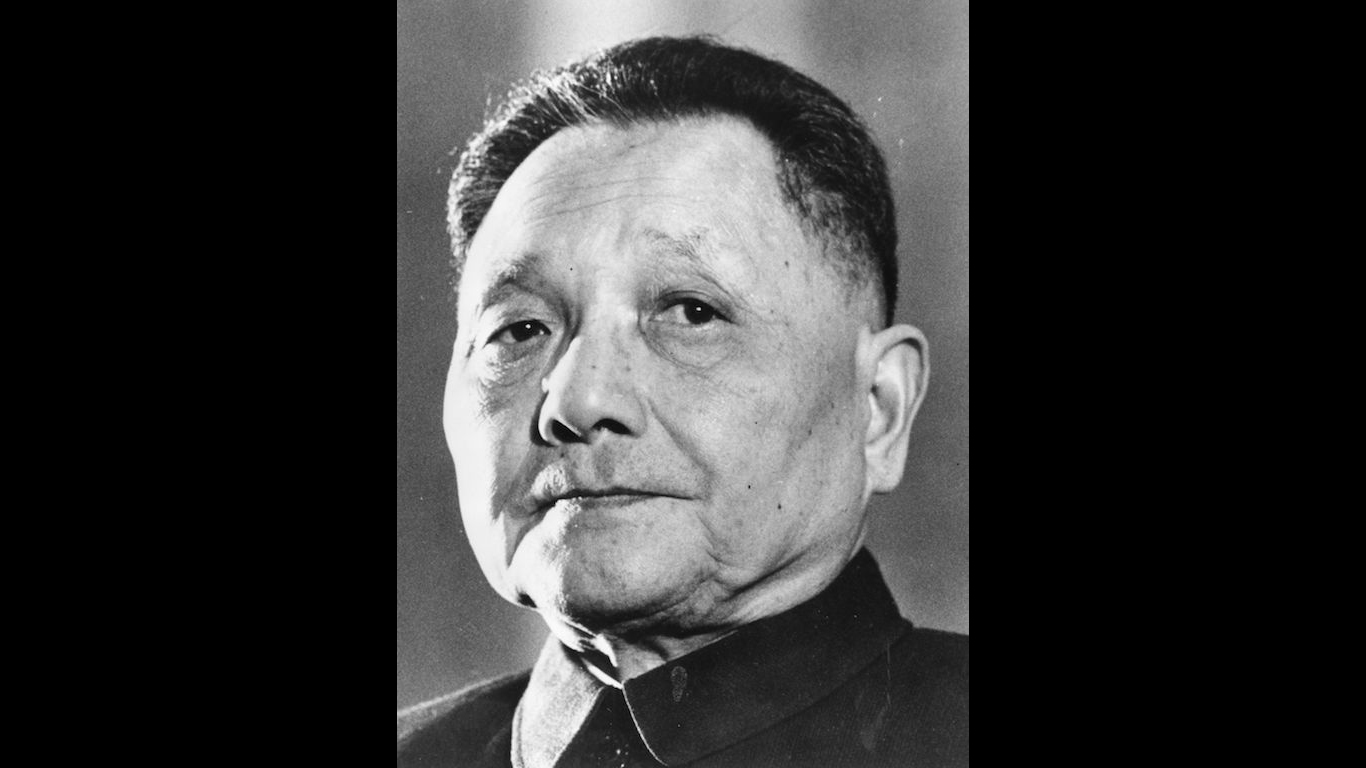 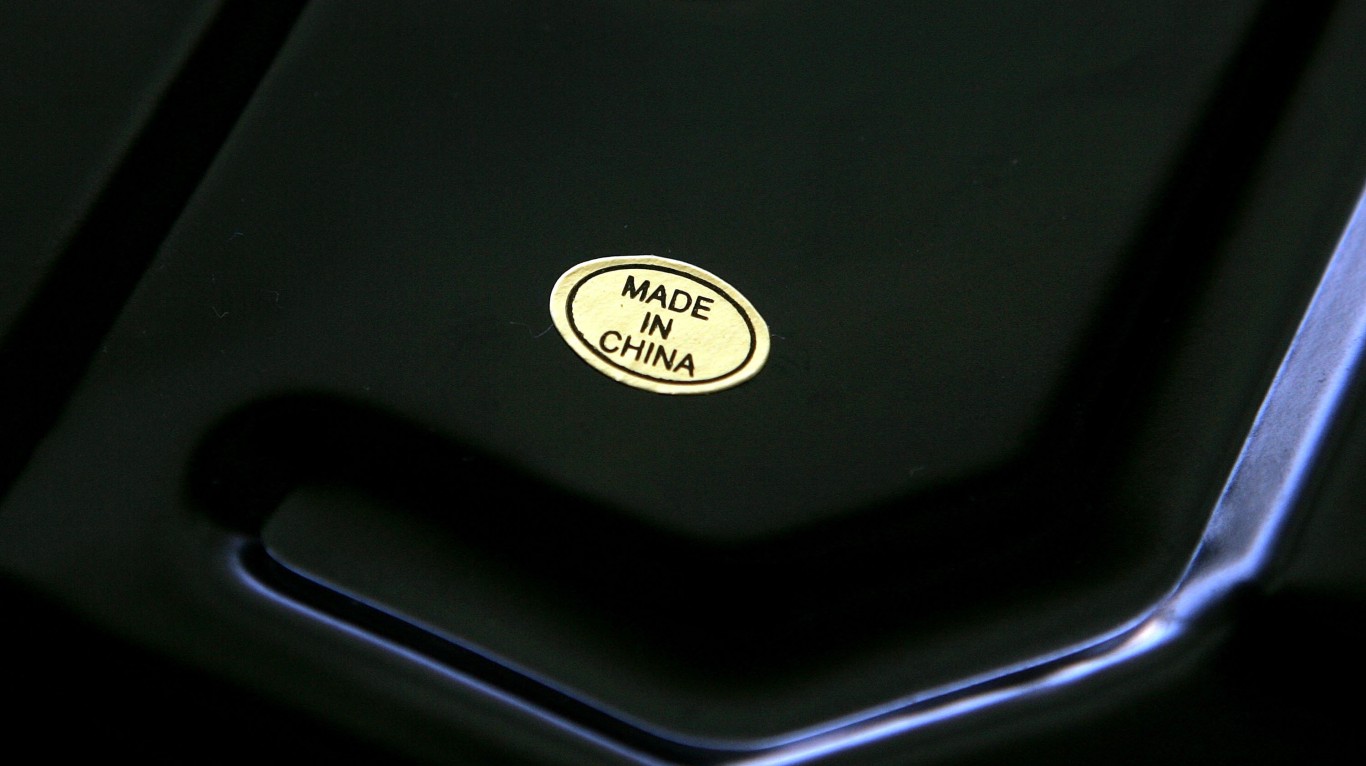 Trade with the United States

China is currently the United States’ largest trade partner, trading nearly $700 billion worth of goods and services in 2018, with imports of $120.15 billion and exports of $539.68 billion. The resulting U.S. trade deficit with China of $419.43 billion — up by around $45 billion from previous years — helps explain China’s impressive economic growth in recent years. 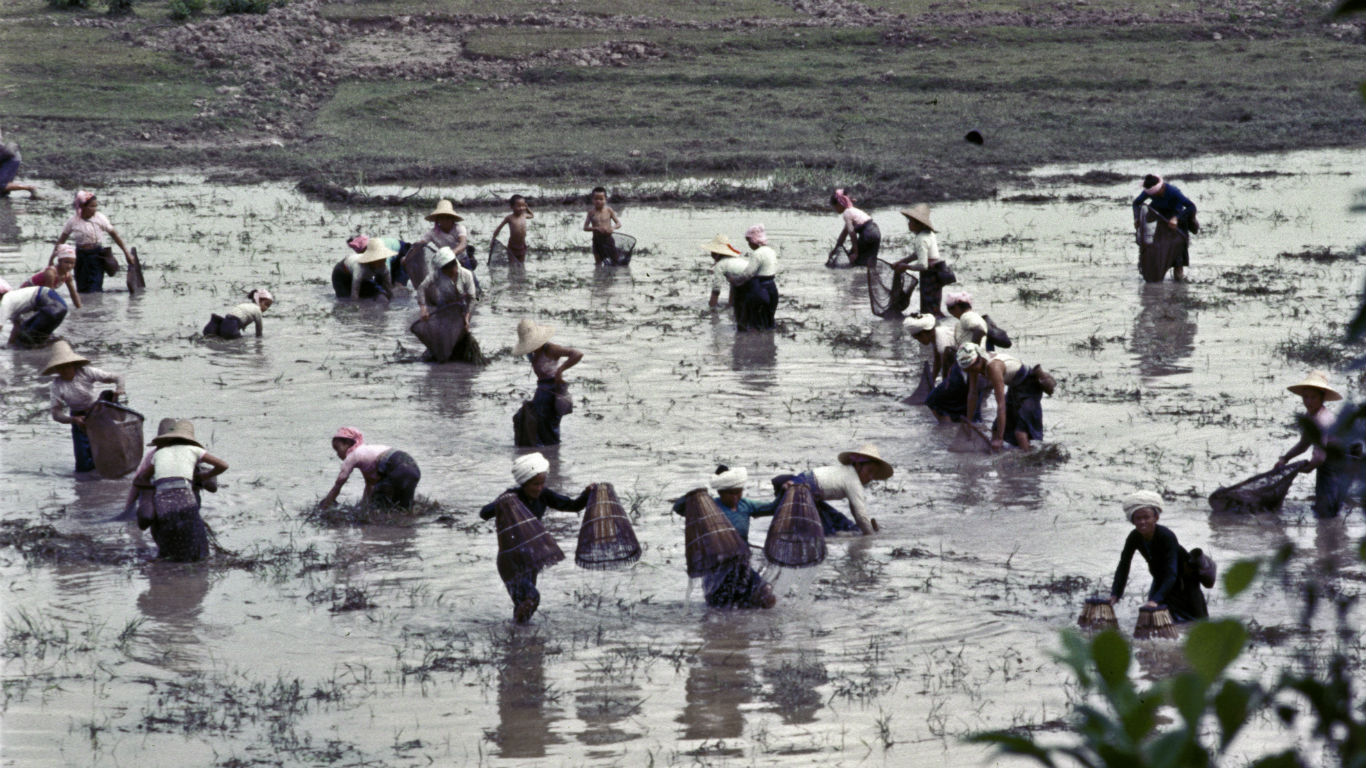 China’s sixth five-year plan looked to consolidate the gains from the reformation of the Chinese economy that began under the previous five-year initiative. Agricultural reforms during the prior five-year plan were yielding results by 1981. Reform initiatives helped to strengthen China’s trade and cultural links with the West, and foreign companies began to invest in Chinese enterprises. China’s export volume rose to 10th highest in the world in 1984 from 28th four years earlier.