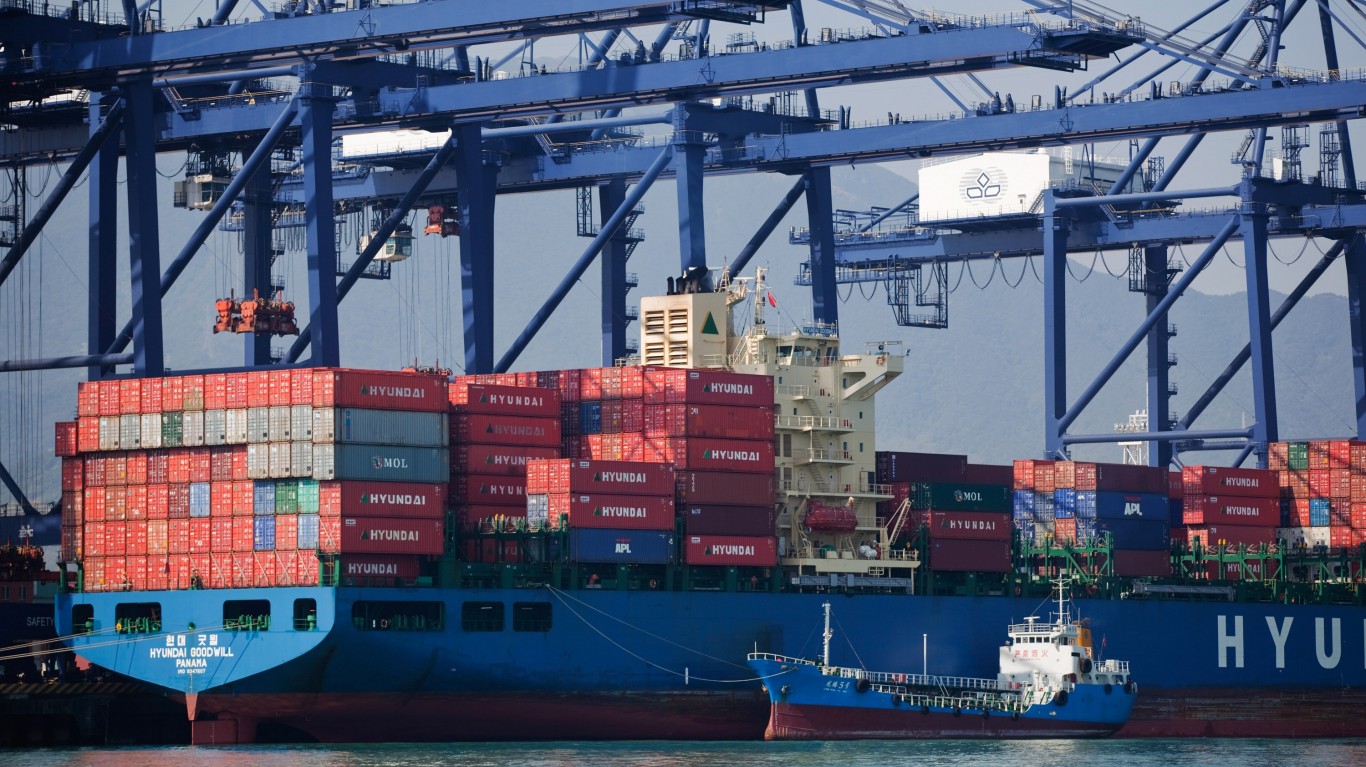 China’s 11th five-year plan focused on expanding domestic consumption as a way to balance the economy, which was powered by investment and exports. The goal of the nation was to raise income, boost domestic consumption, and raise the living standard of the people. China also intended to shift its foreign trade growth model to better quality products from just trade volume. In the document about the five-year plan, Ma Kai, chairman of the National Development and Reform Commission, acknowledged weakness in the agricultural and service sectors of the economy and said those areas needed to be upgraded. By the end of the five-year period, in 2010, China’s GDP was $10.09 trillion. 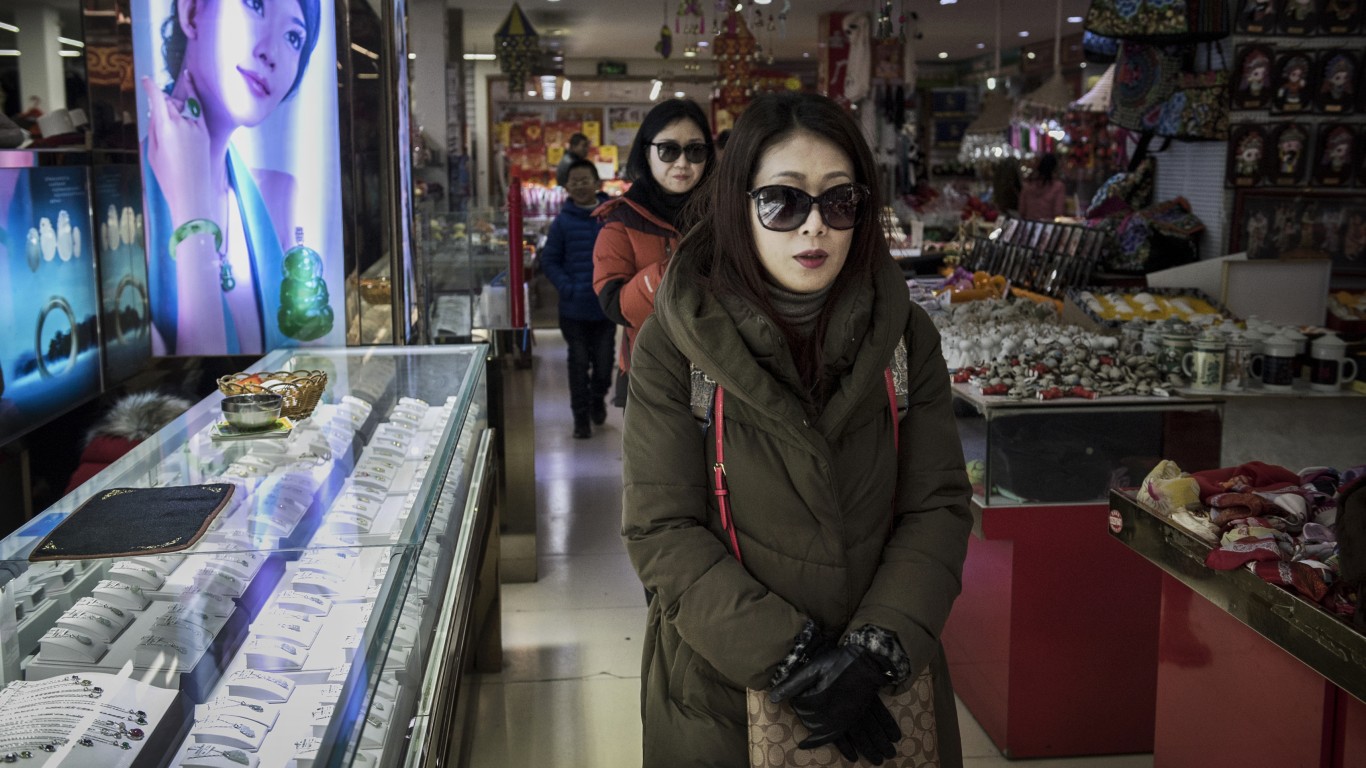 The main goals of China’s 12th five-year plan were for the economy to grow at a 7% annual pace, to create 45 million jobs in cities, to limit unemployment to below 5%, and to keep prices stable. Economic restructuring would continue by increasing domestic consumption and raising the service sector’s portion of the GDP. The nation also planned to boost funding for research and development to 2.2% of GDP. Rapid economic growth during this period led to GDP (purchasing power parity) of $21.14 trillion, more than double the figure from 2010. 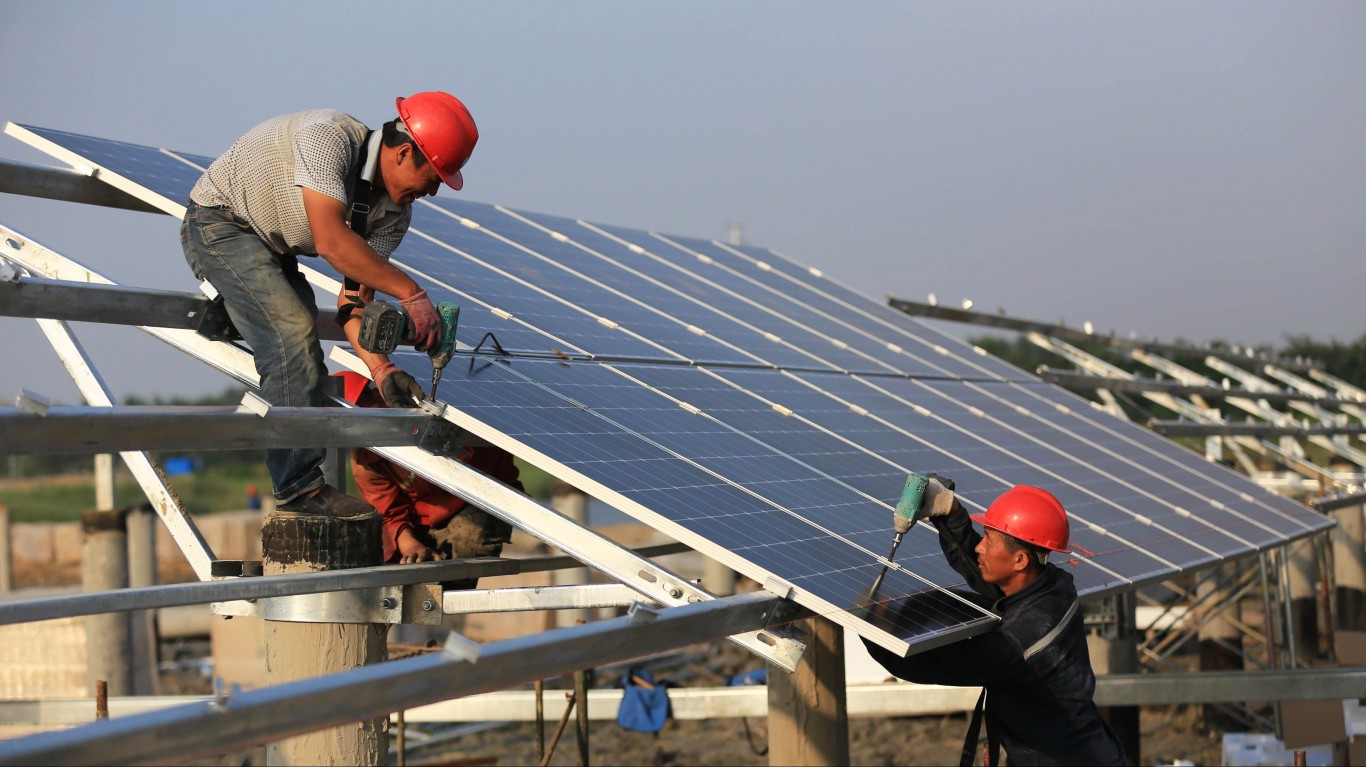 The 13th five-year plan aims to shift the economic emphasis to innovation and its role in the Chinese economy from growth that had been stoked by capital accumulation. The nation also aims to better integrate urban and rural development and provide equal access to basic services and provide better healthcare. China also plans to make better use of resources and move toward a lower-carbon economy, using more renewable energy sources. Other priorities include strengthening the nation’s financial system, attracting foreign investment, and encouraging Chinese companies to compete internationally. 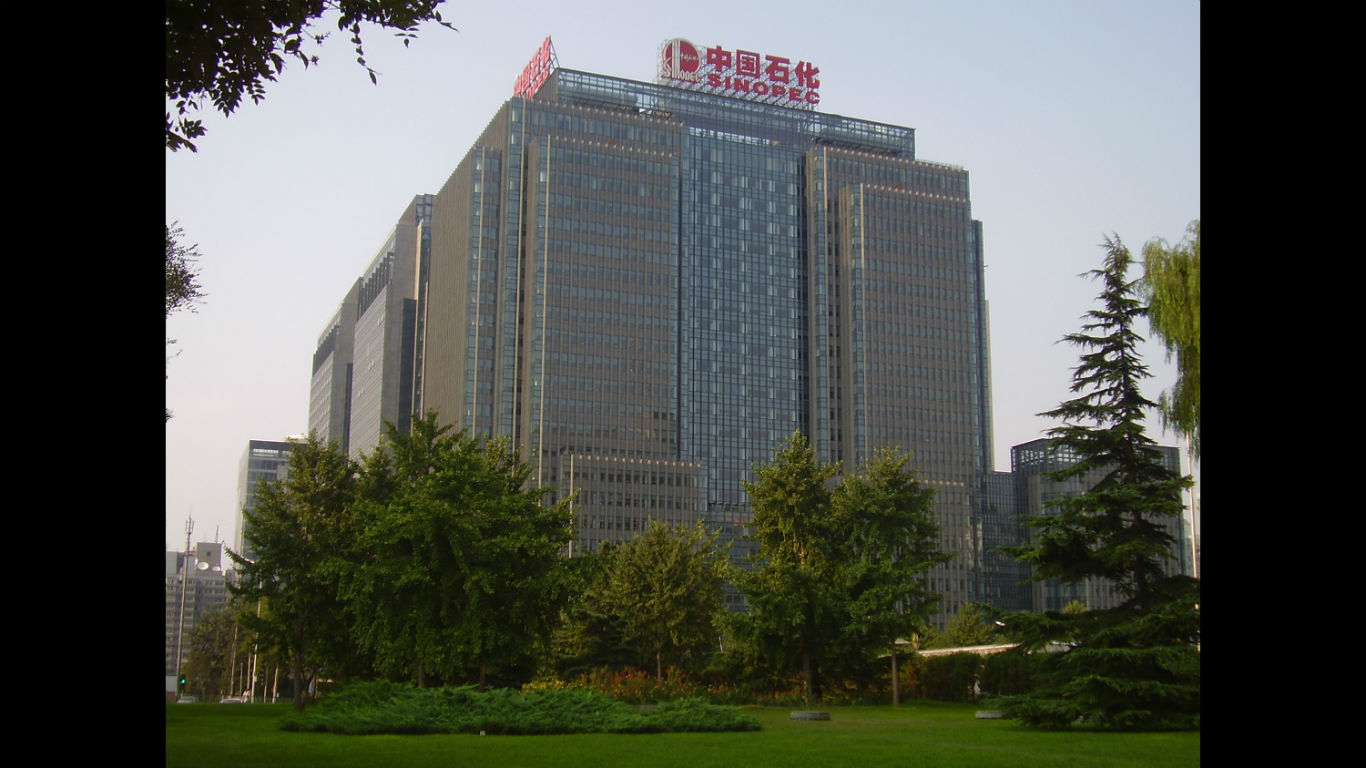 While economists use a variety of metrics to gauge a country’s economy, China’s gross domestic product measured in purchasing power parity of $27.33 trillion is by far the largest in the world. The United States, India, and Japan follow, with a GDP (ppp) of $21.34 trillion, $11.47 trillion, and $5.75 trillion, respectively. China’s gross domestic product in current or nominal dollars is $14.22 trillion, second only to the United States’s GDP of $21.34 trillion, according to the latest figures published by the International Monetary Fund.

The Chinese corporations Sinopec Group, China National Petroleum, and State Grid are in the top five largest companies in the world by revenue. Seven other Chinese companies are represented in the 50 largest.