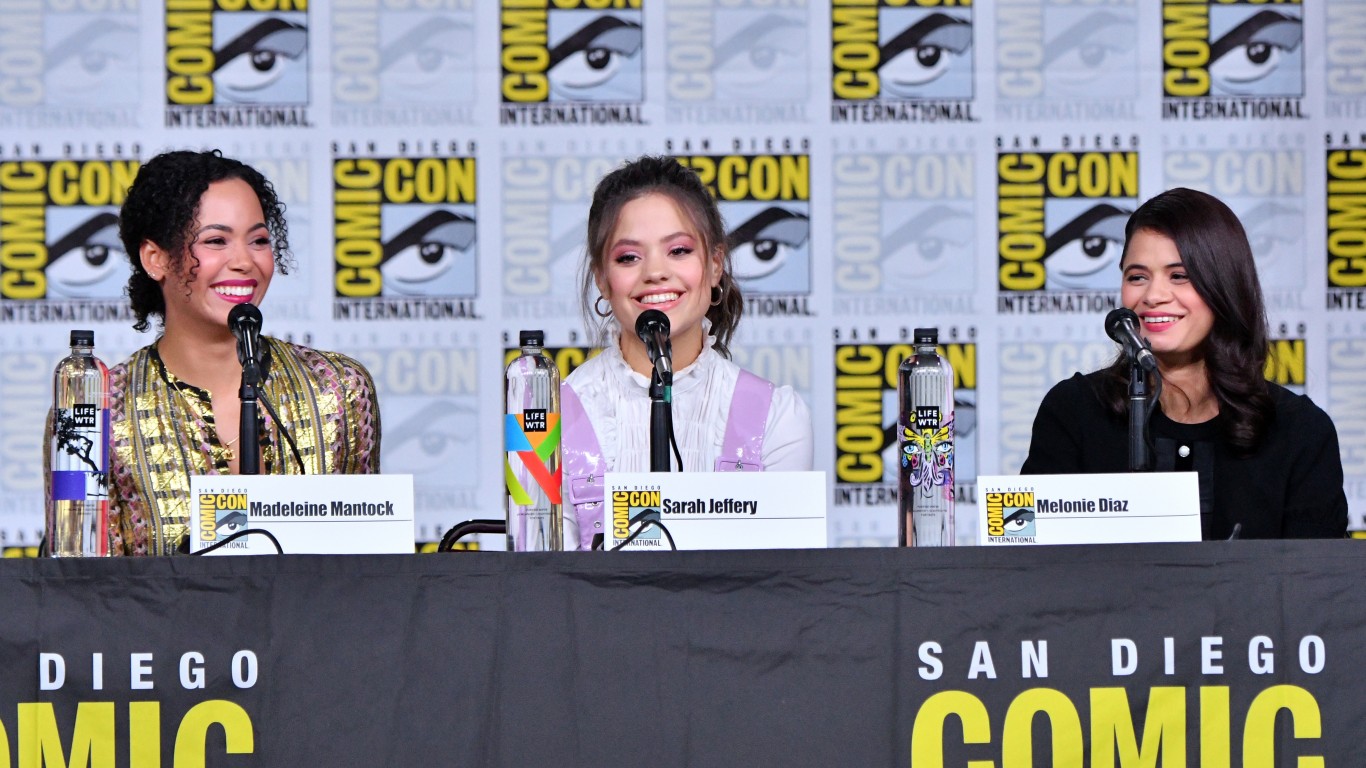 Sarah Jeffrey’s primary profession is acting, but the 23-year-old scored a Hot 100 hit with “Queen of Mean” from the Disney movie “Descendants 3,” in which she plays the character Audrey. Fans of the song may be in luck as Jeffery has shown interest in recording more music. “Music has always been something that I knew that I would eventually want to pursue,” she told Billboard in an interview this past August. 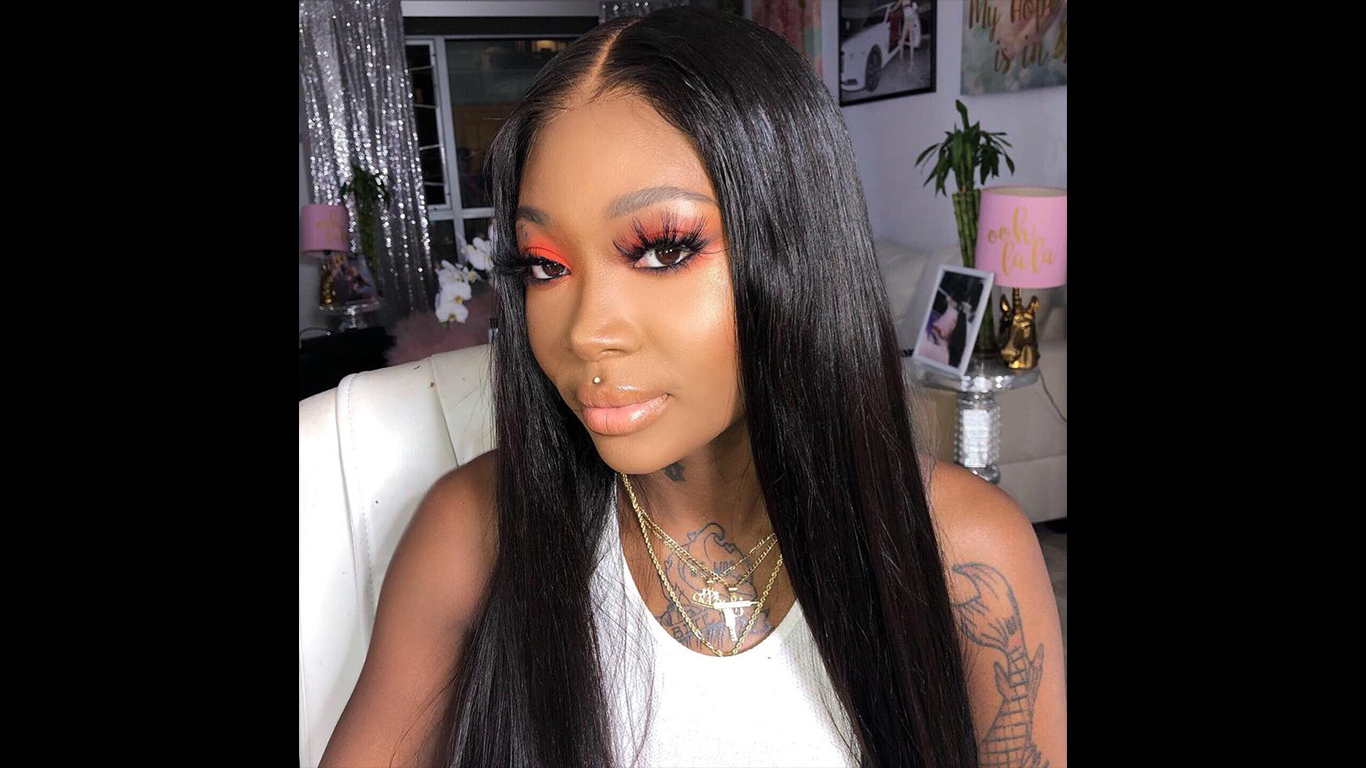 Atlanta-based R&B musician Summer Walker released her first album in 2018 and followed it up with an EP this year. Her biggest hit to date is the remix of “Girls Need Love” — a track that first appeared on her debut album — featuring rapper Drake. 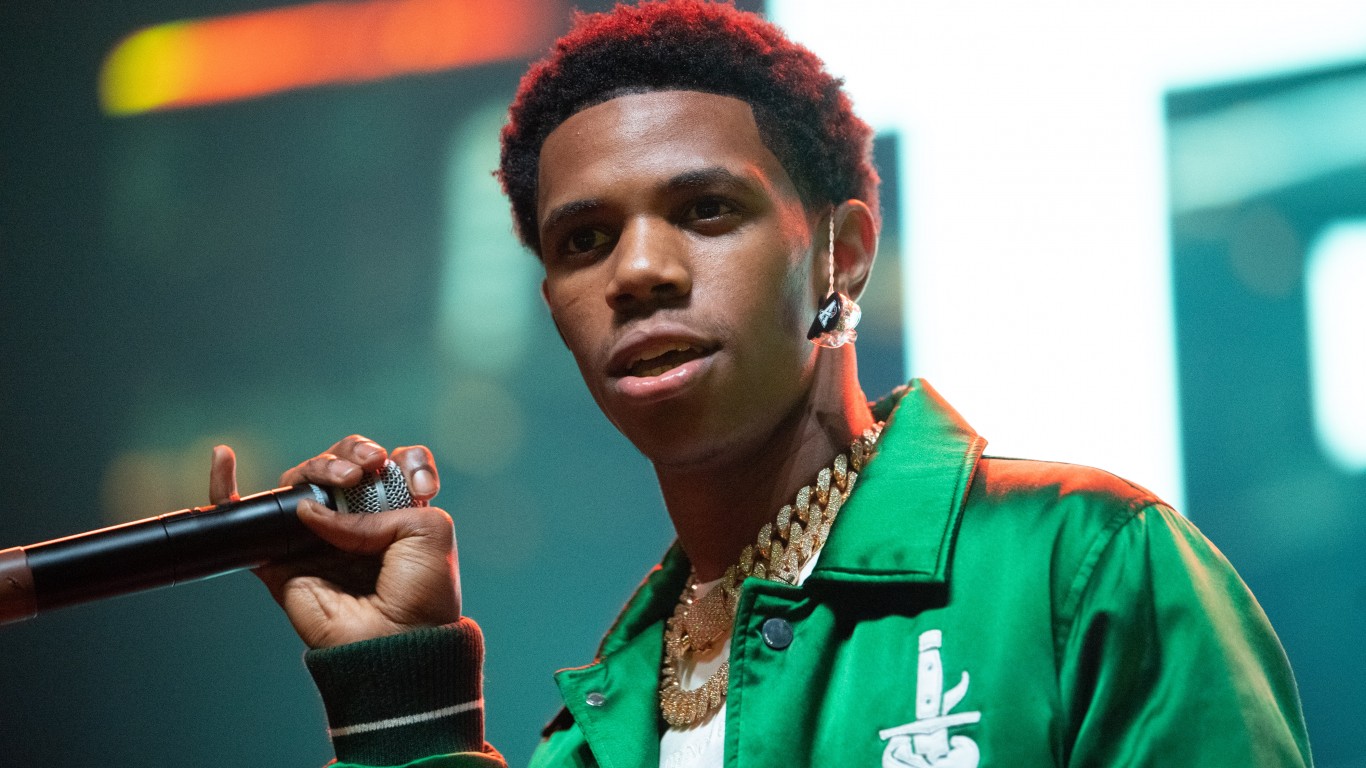 Bronx-born rapper A Boogie wit da Hoodie has been recording music since 2016, with much success. To date, he has either appeared on or released as the primary artist 17 songs that reached the Hot 100. His most successful track to date is “Look Back At It,” which peaked at No. 27 in May of this year. 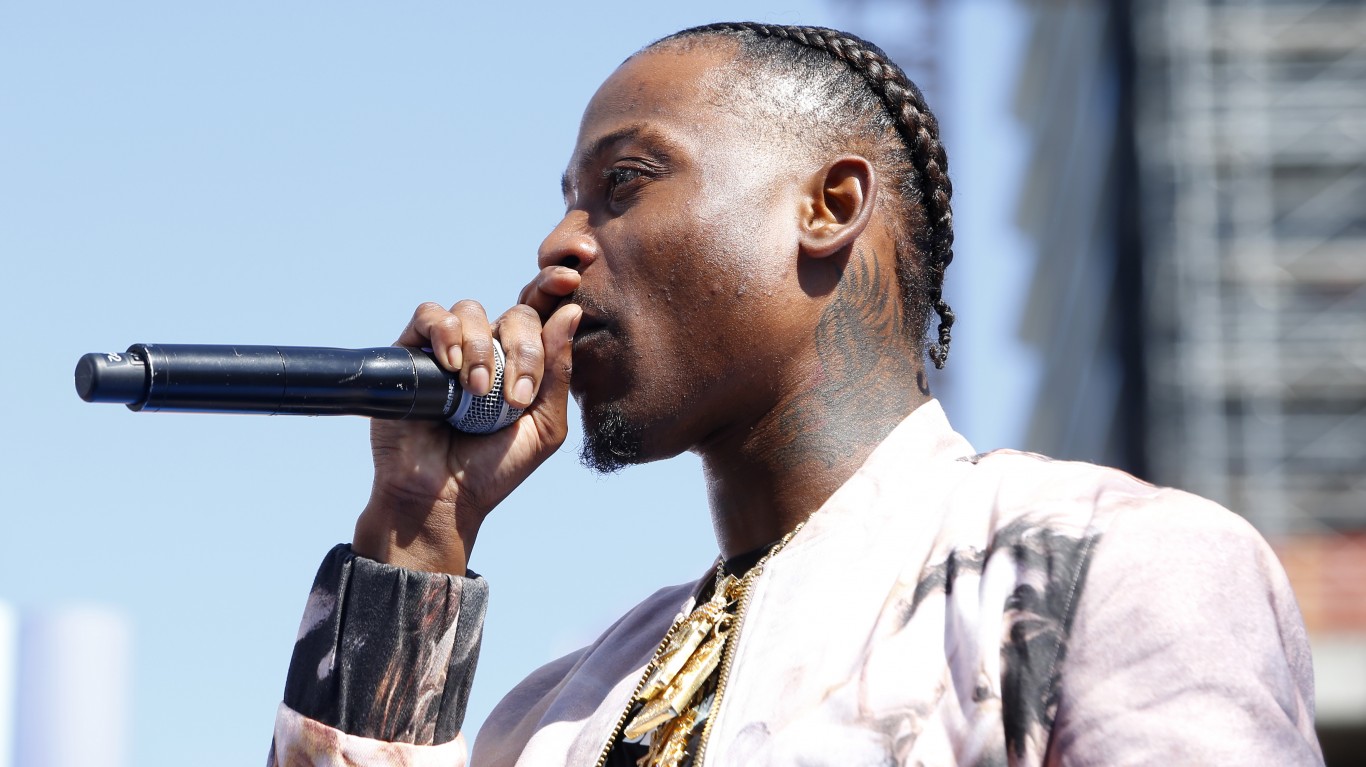 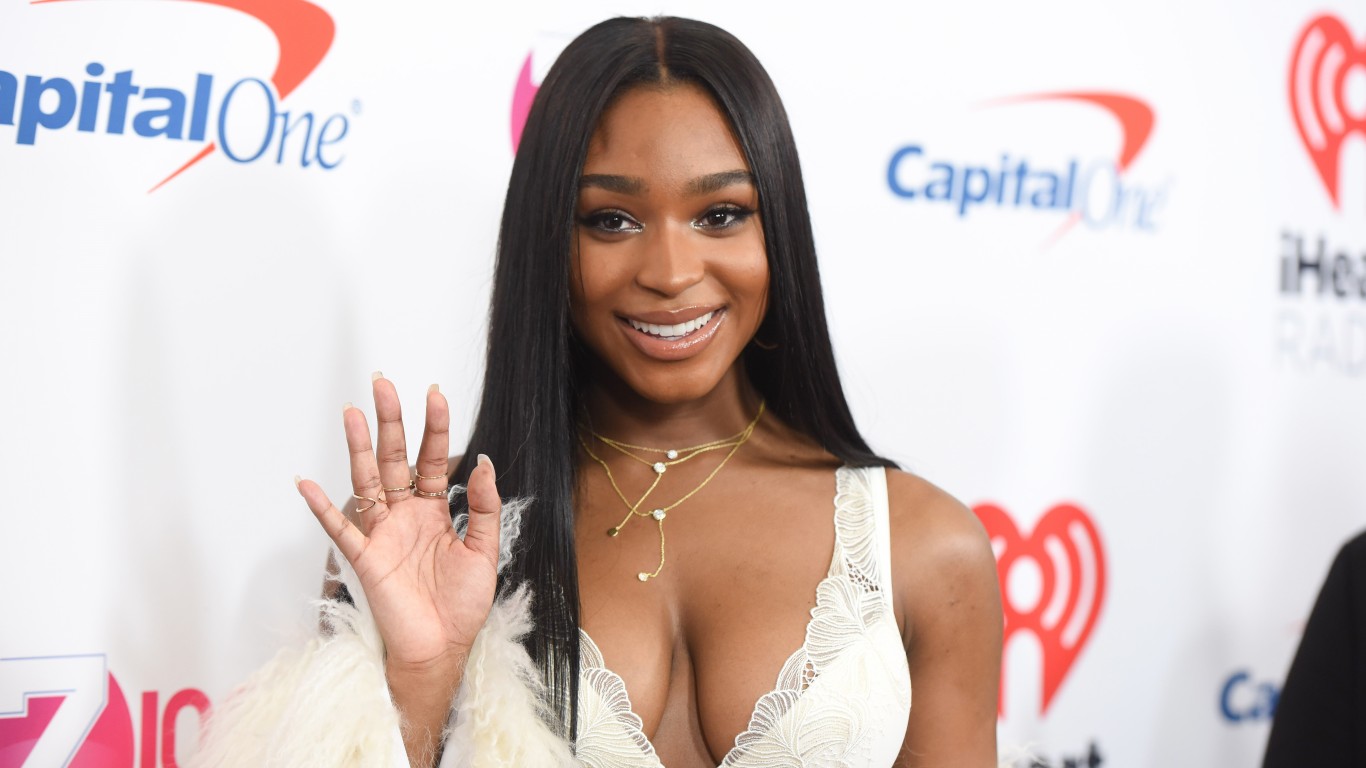 Normani is perhaps best known as a member of the multi-platinum girl group Fifth Harmony. She began releasing music as a solo artist in 2018 and has since seen three of her songs chart on the Hot 100. Two have been duets, with “Dancing With A Stranger” — a collaboration with English singer Sam Smith — peaking at No. 7 in April 2019.