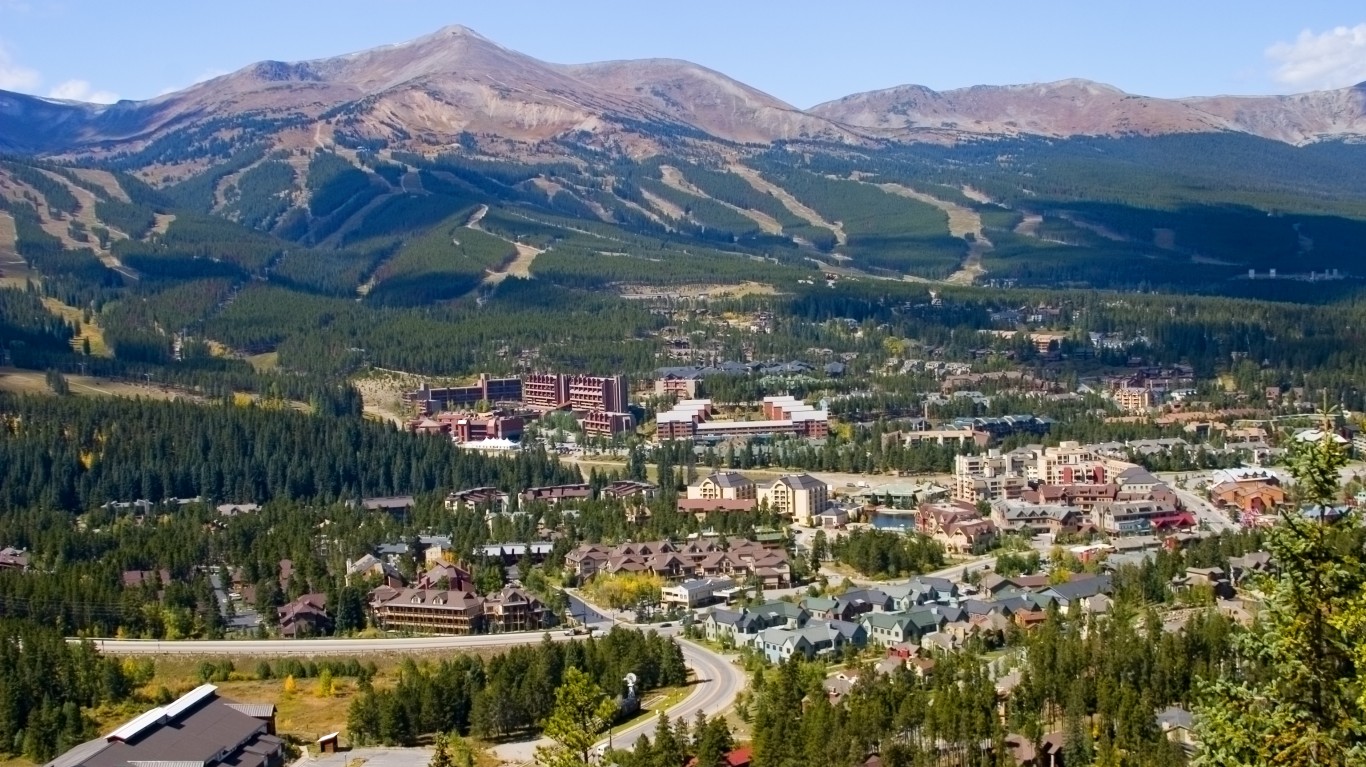 Summit County, Colorado, which is west of Denver and largely located in the White River National Forest, has one of the healthiest populations anywhere in the United States. Just 8.4% of adults in the county lead sedentary lives, the smallest share in the country. The average life expectancy at birth in the county is about 87 years, nearly eight years longer than the national average and the highest life expectancy of any U.S. county. 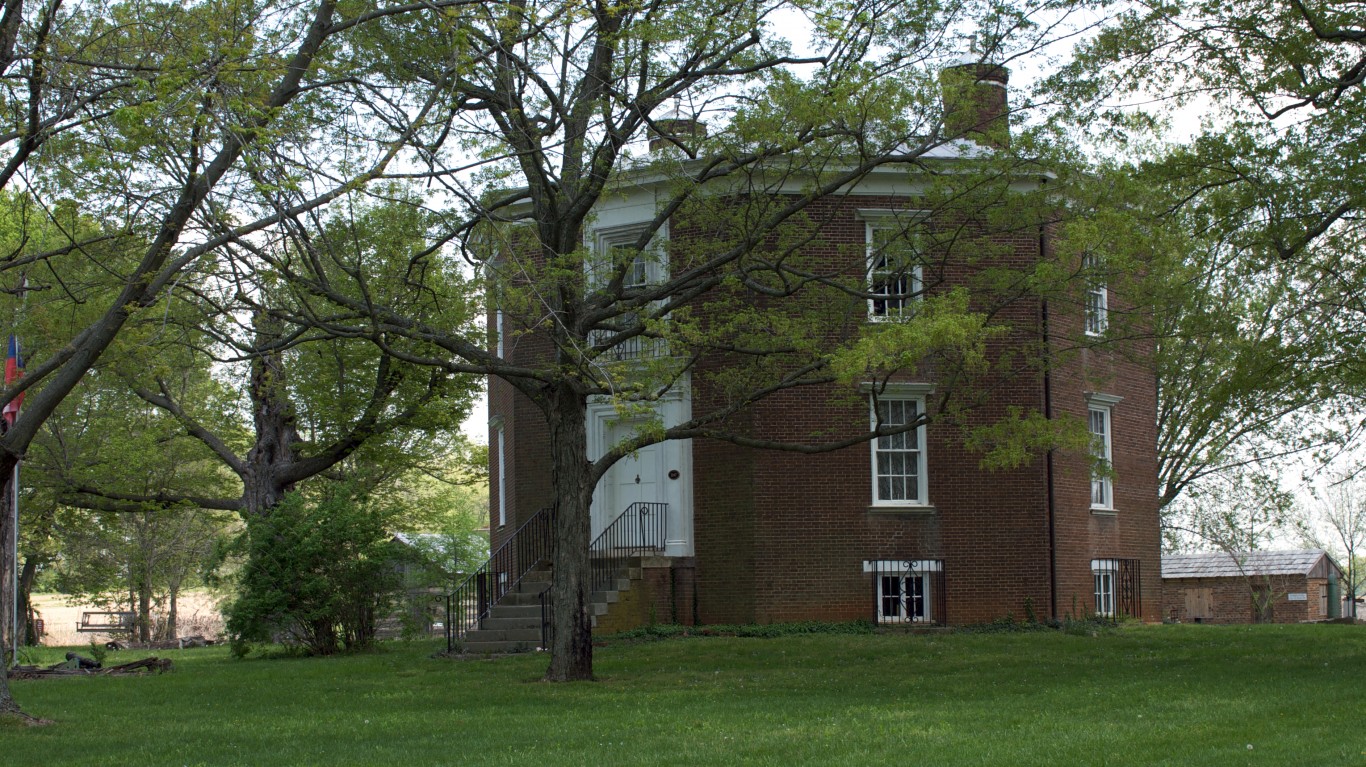 Williamson County, located in central Tennessee, is the only county in the state to rank among the best places to live in the country based on education, poverty, and life expectancy. The county, located just south of Nashville, is one of the wealthiest in the nation, with a median household income of $103,543. It is also one of the best educated places in the country, with a 58.1% bachelor’s degree attainment rate .

Williamson County has many positive attributes, including a strong job market and close proximity to a major metro area, which is likely why it is one of the fastest growing parts of the country. The county’s population has grown 15.2% over the past five years, nearly four times the comparable 3.8% national population growth rate. 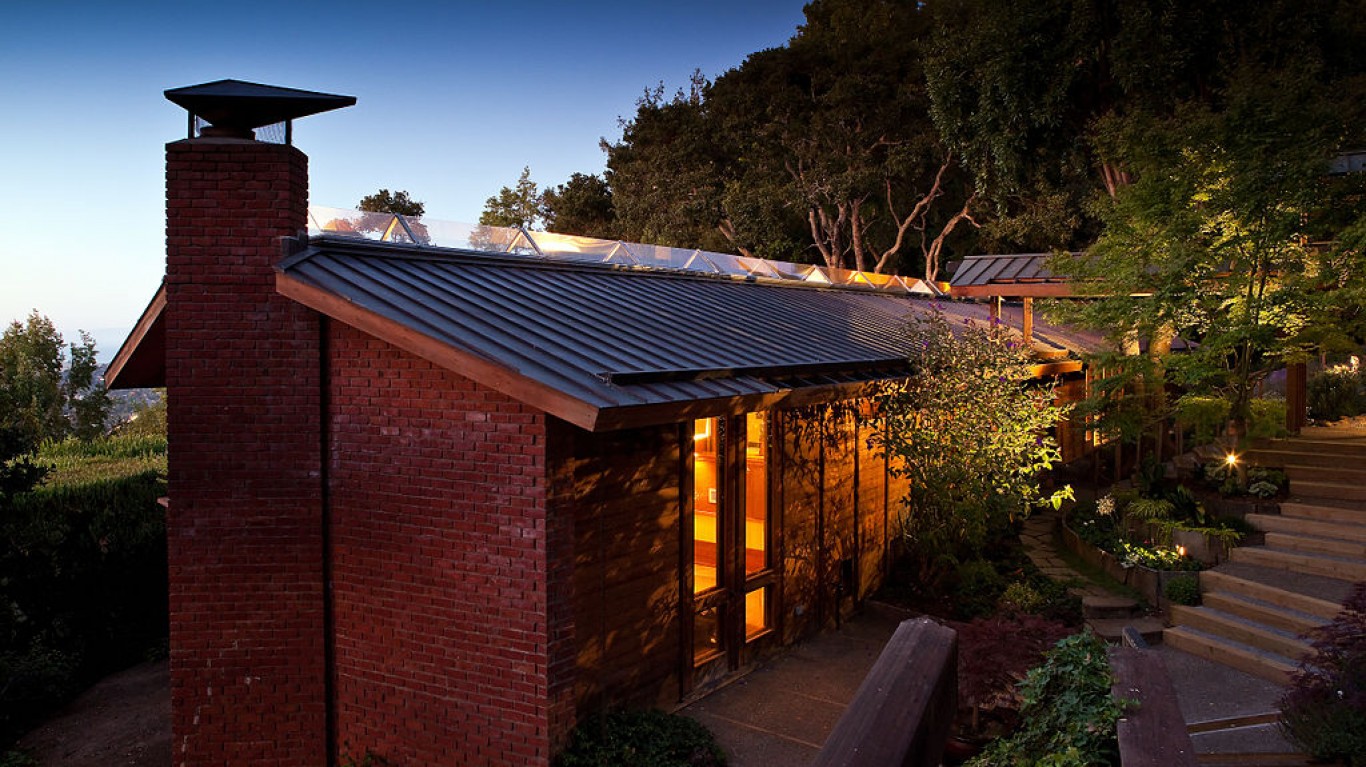 Marin County is located across the Golden Gate Bridge from San Francisco. County residents are among the most likely to be very wealthy. Nearly a quarter of county households earn $200,000 a year or more. That’s nearly four times higher than the comparable national share. Additionally, the county’s poverty rate of 8.1% is well below the 14.6% national rate.

As is often the case in wealthy areas, Marin County residents tend to be relatively healthy. Just 9.7% of adults smoke, and only 12.0% report no leisure time physical activity — compared to the national smoking rate of 17.0% and inactivity rate of 22.0%. Average life expectancy in the county is 83.8 years, about five years longer than the national average. 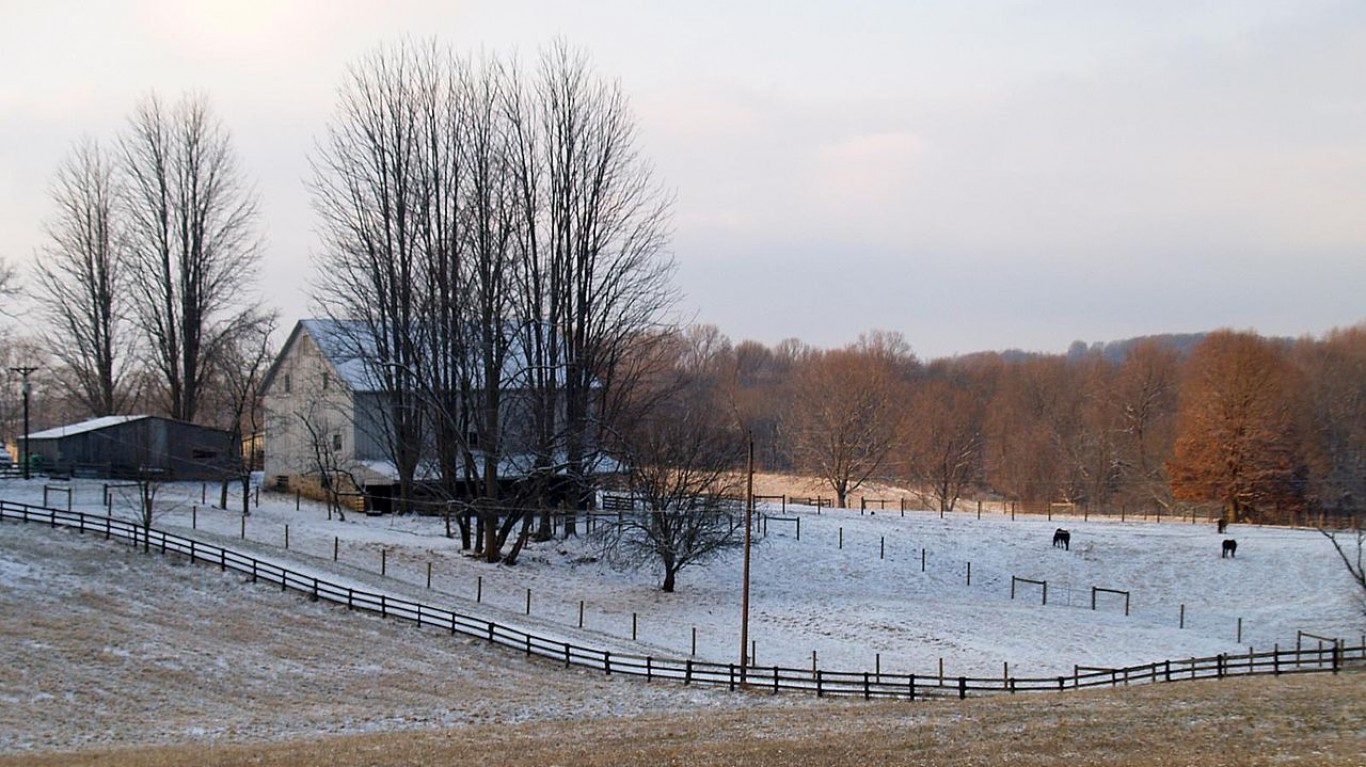 Howard County, Maryland, is one of the wealthiest parts of the country, with the typical household earning more than $115,000 per year. Residents are also among the least likely to face poverty, as just 5.2% of them live below the poverty line. Nationwide, 14.6% of Americans live in poverty.

The high incomes are partially attributable to the high educational attainment. Howard is one of just seven counties in which at least 60% of adults have a four-year college degree. This means that residents are more likely to be qualified for high-paying careers. The county is within commuting distance to both Washington, D.C. and Baltimore, and most working residents indeed commute to jobs outside of Howard County. 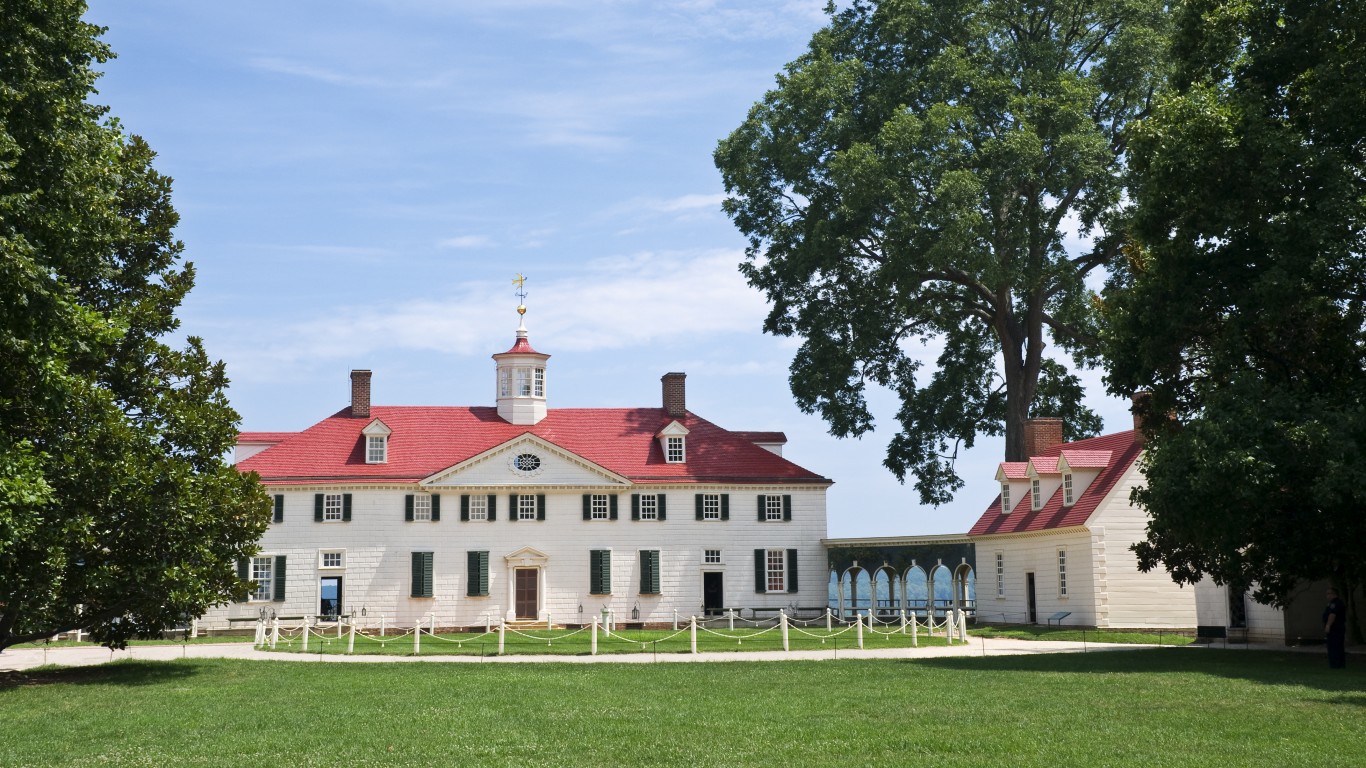 Across the Potomac River from Washington, D.C., Fairfax County provides easy access to high-paying jobs in and around the nation’s capital. The area’s median household income of $117,515 is nearly the highest in the country, and more than double the U.S. median of $57,652. The county has one of the lowest unemployment rates in the nation, at just 2.1%.

Income and health are closely linked, as people with higher incomes can afford a greater range of healthy options related to diet and lifestyle as well as better access to health care. As one of the wealthiest places in the country, Fairfax County residents tend to live longer, on average, than Americans on average nationwide. Life expectancy in the county stands at 83.7 years, compared to 79.1 years nationwide.