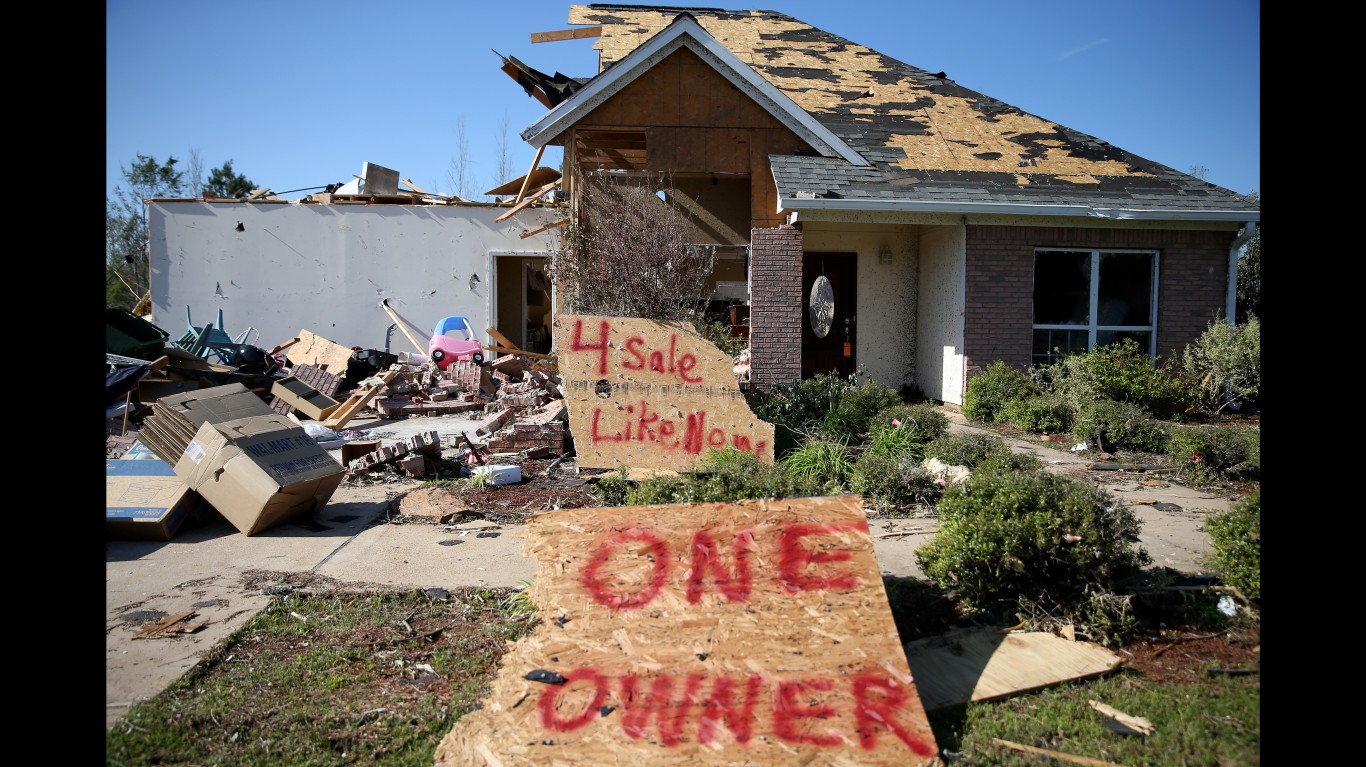 Severe storms brought a record number of tornadoes and historic rainfall across much of the Southeast in late April 2014. Mississippi reported its third highest volume of tornadoes in a single day since 1950. Pensacola, Florida, reported a record two-day rainfall of over 20 inches. Officials claimed the precipitation led to the worst flooding in three decades. Another 13 states in the Midwest, mid-Atlantic, and Northeast were also affected by the storms. 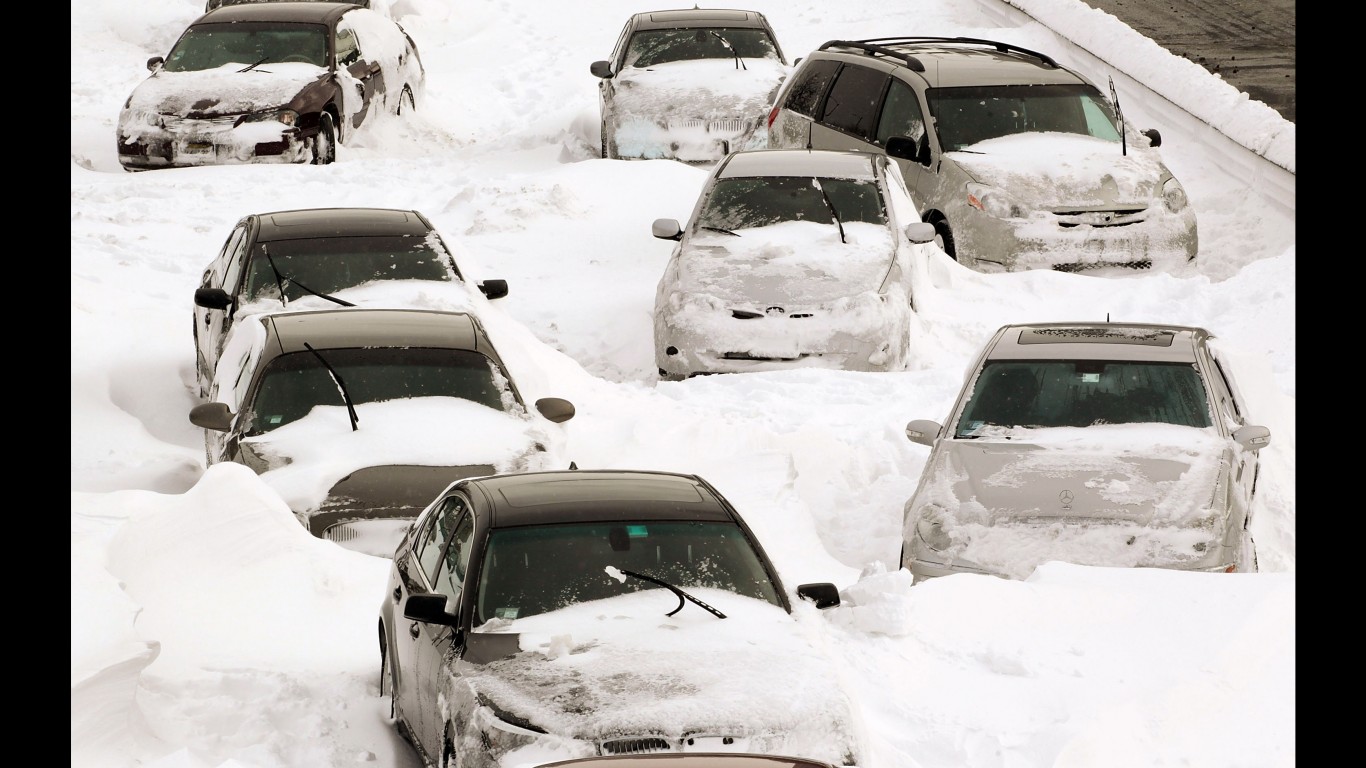 Much of the United States, from Texas to New England, was hit by a massive blizzard on Groundhog Day in 2011. The storm — nicknamed “Snowpocalypse” — brought Chicago to a virtual standstill, burying the city in as much as 2 feet of snow. The blizzard ranks as the third largest in Chicago’s history. Other parts of northern Illinois and northwest Indiana were also particularly hard hit. 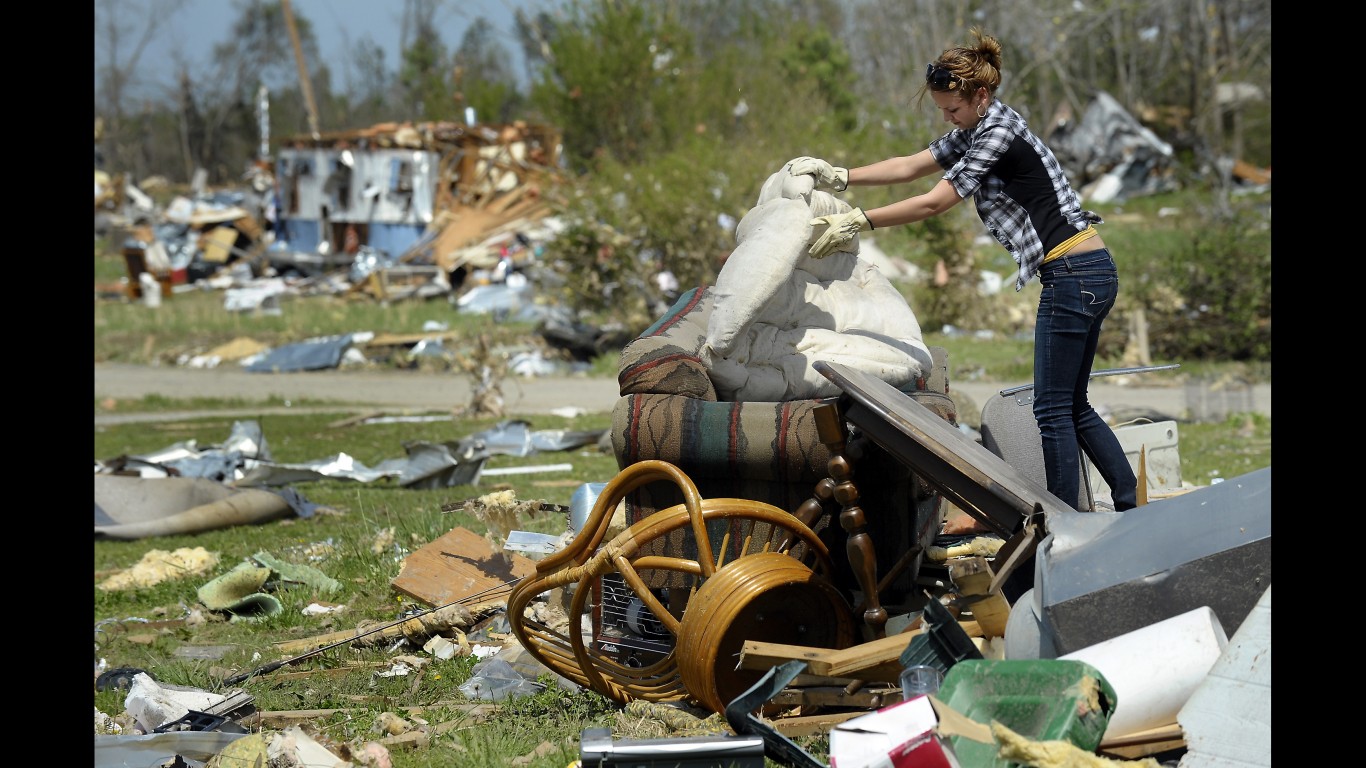 Over the course of three days in mid-April 2011, an estimated outbreak of 177 tornadoes hit 10 states in the Midwest and Southeast. The month was one of the most active and destructive months on record for tornadoes in U.S. history. Fatalities from the storms were reported in Alabama, Arkansas, Oklahoma, and Virginia, but the majority of the 38 total deaths were reported in North Carolina. 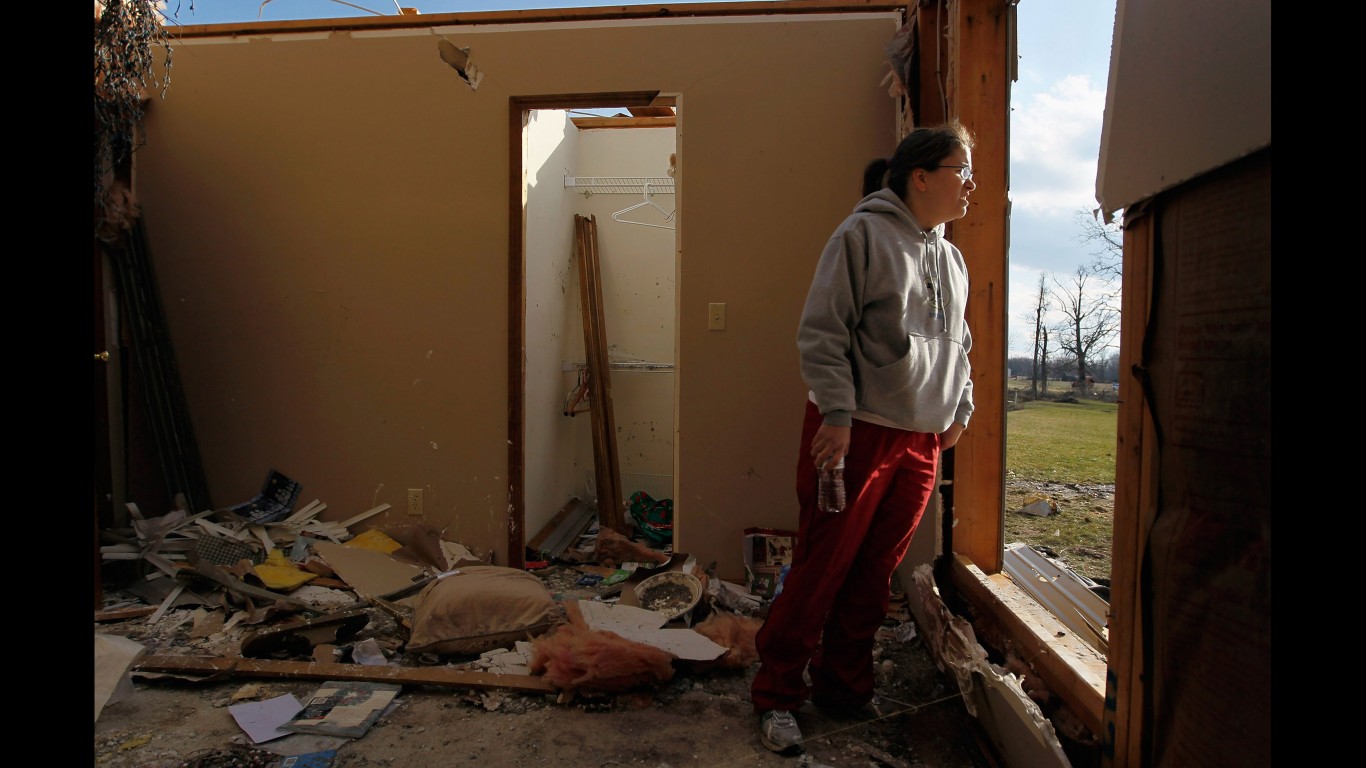 On March 2 and 3 in 2012, a series of 75 tornadoes tore across six states in the South and the Midwest, claiming 42 lives and causing $3.5 billion in damage. In the path of an EF-4 tornado (which brings winds of 166 to 200 mph), Clark County, Indiana, was particularly hard hit. In Henryville, 175 mph winds were reported, and debris from the community’s destruction was found as far as 70 miles away in Kentucky and Ohio. 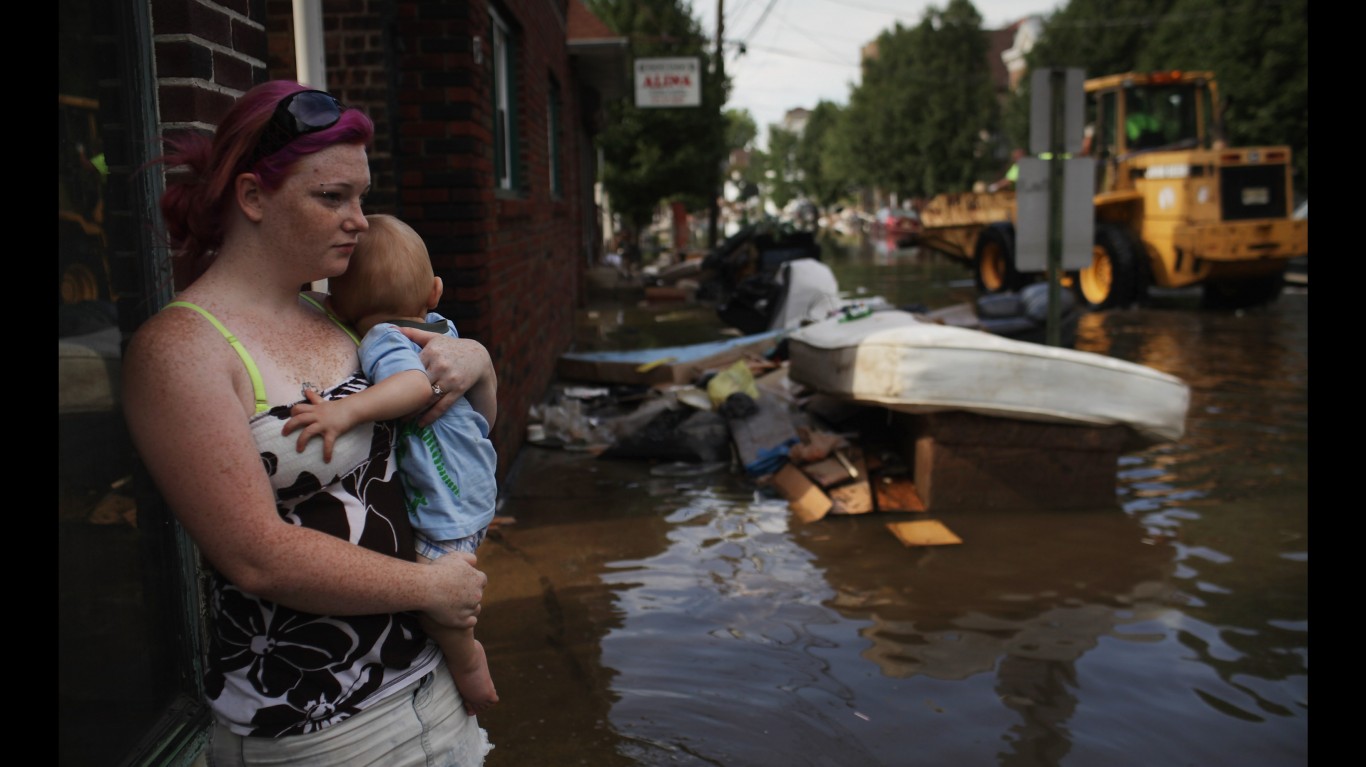 Hurricane Irene made landfall in North Carolina as a Category 1 storm in late August 2011. Much of the damage wrought by the storm was attributable to flash flooding resulting from heavy rains, though strong winds also knocked down trees and powerlines, resulting in more than 7 million homes and businesses losing power along the eastern seaboard.