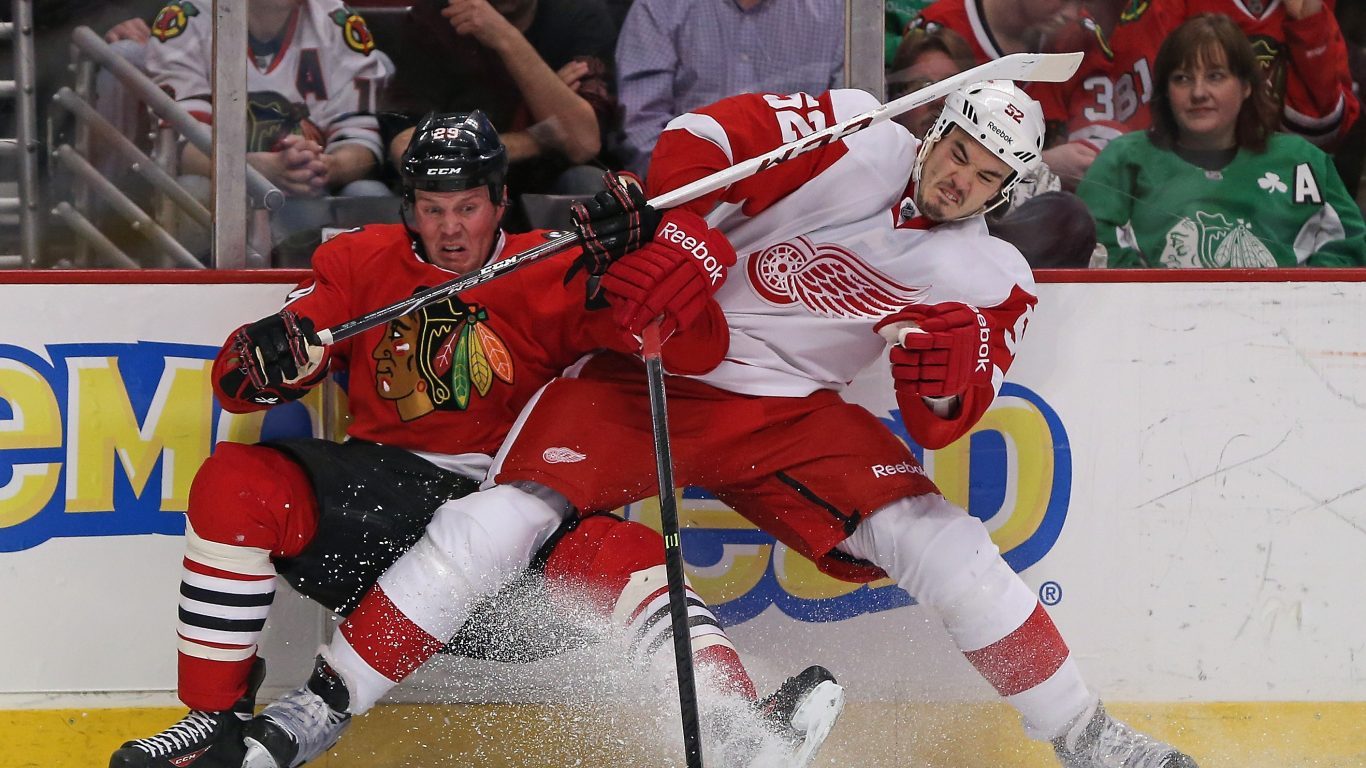 The Detroit Red Wings and Chicago Blackhawks — each an Original Six team — have played each other in the regular season since their first game in 1926 more than 750 times, more than any other two NHL teams. They have faced each other in the playoffs over a dozen times. The rivalry has been the context for dozens of hits and fights over the years, adding more fuel to the fire. Chicago fans in particular will likely remember the violent hit on Martin Havlat by Niklas Kronwall during the 2009 playoffs. 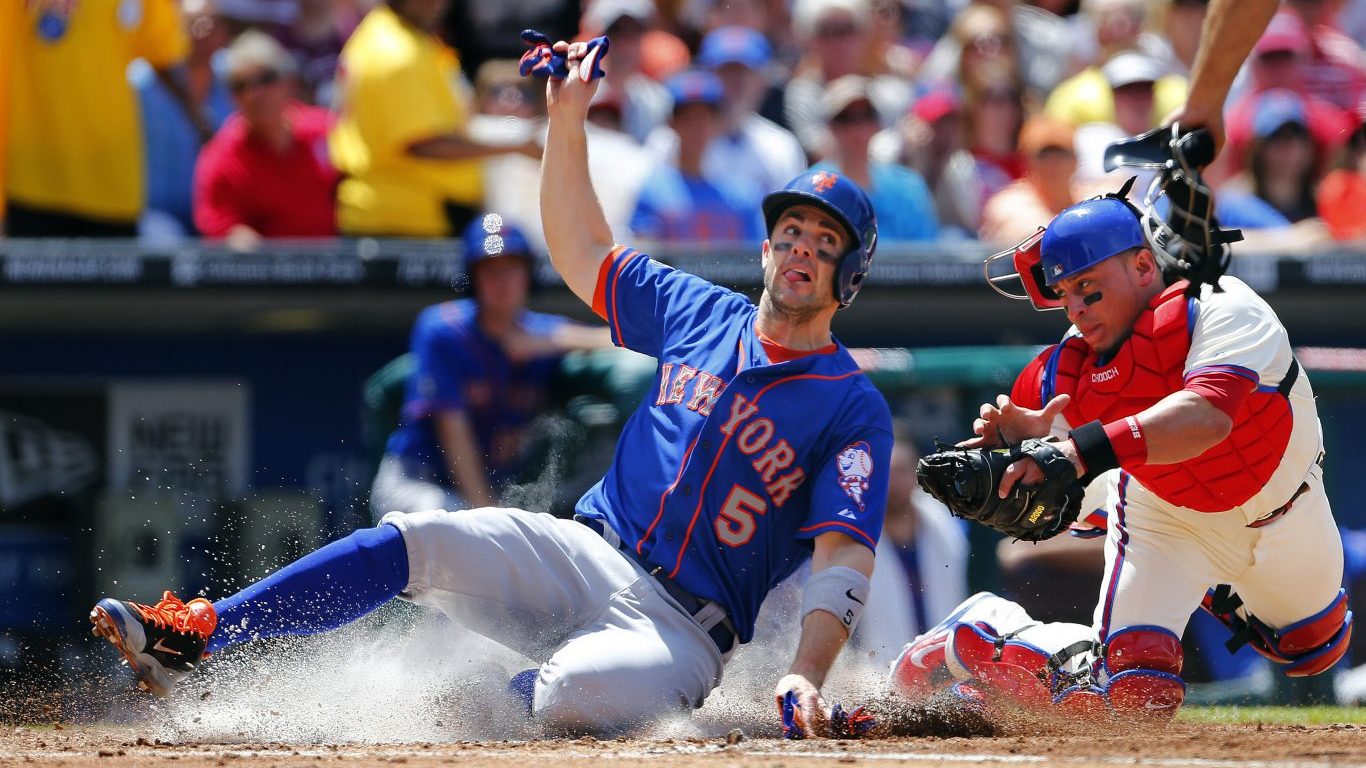 As nearby major cities, New York and Philadelphia are primed for sporting rivalries. Like the Eagles and Giants of the NFL, the Mets and Phillies have an intense dislike of one another. The series has been punctuated by the occasional beaning and brawl. In 1990, pitcher Doc Gooden was plunked while batting, so he charged the mound, sparking a wild brawl. As recently as 2015, the teams have aimed fastballs at one another.

Players have not been shy about going after each other off the field either. Then-Phillies pitcher Cole Hamels called the Mets “choke artists” and reliever Billy Wagner left the Phillies to join the Mets in free agency, bashing his former team once he left town.

ALSO READ: Each League’s MVP the Year You Were Born 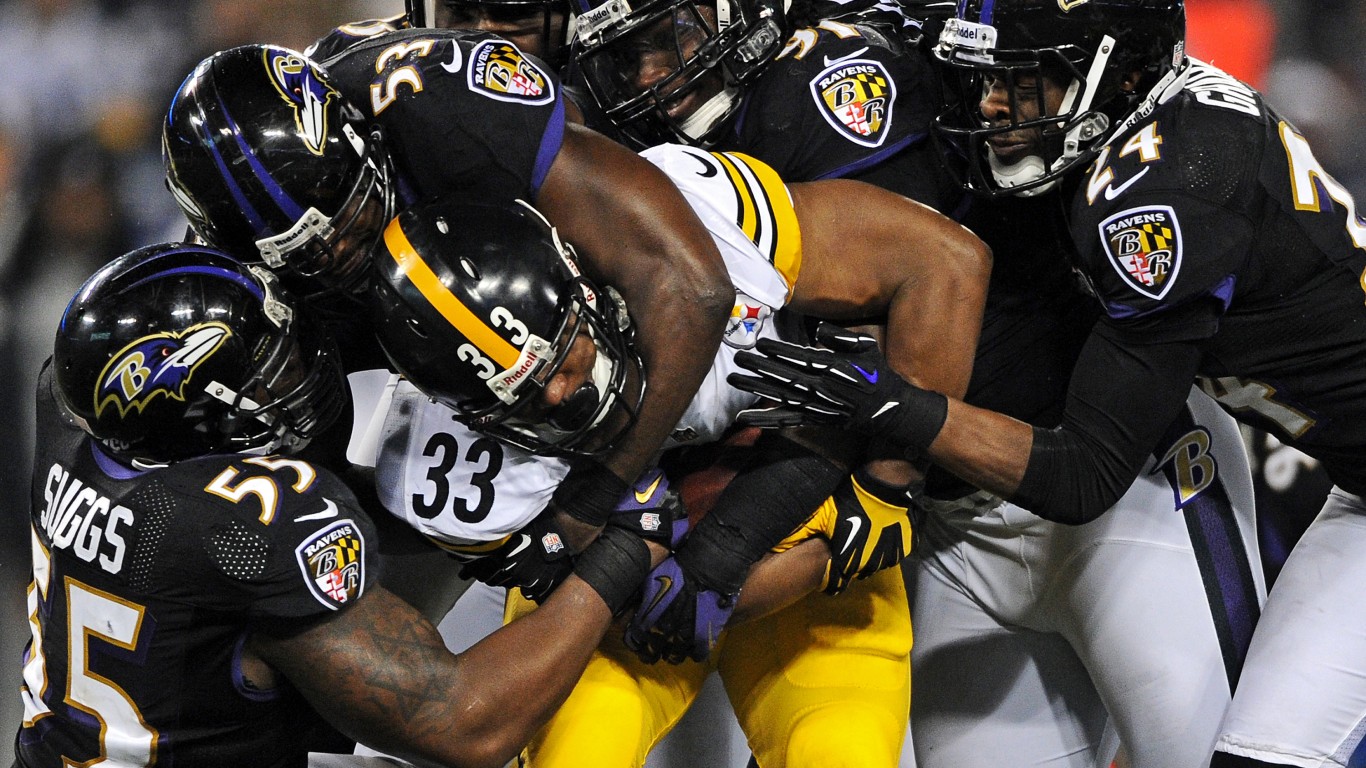 These teams share an unusual history, as part of the rivalry extends to Cleveland — the current Ravens franchise moved to Baltimore from Cleveland. During the 2000s, games between the rivals were usually thrilling defensive battles. The teams boasted two of the most brutal defenses in the league, with players like Troy Polomalu and James Harrison on one side and Ed Reed and Ray Lewis on the other, and matchups between the teams tended to be exciting, low-scoring affairs. 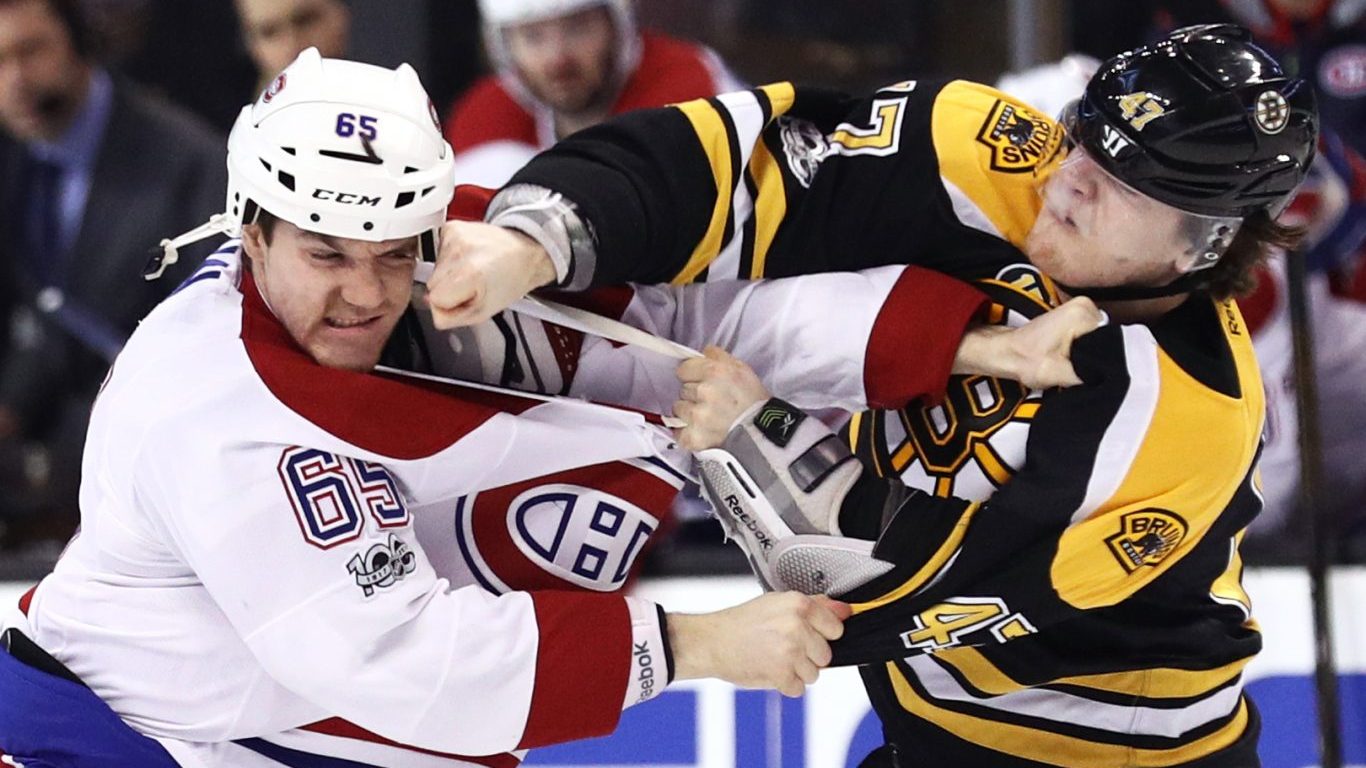 The long history of these two rivals extends back decades. The teams have played each other over 30 times in the playoffs. Much to the chagrin of Boston fans, this includes a 45-year stretch through 1988 in which the Bruins could not defeat their rivals, losing in 18 straight playoff matchups with Montreal.

The bad blood between the two franchises was renewed in 2011, when Bruins defenseman Zdeno Chara slammed the Habs’ Max Pacioretty into a stanchion near center ice — Pacioretty sustained a fractured vertebra and a concussion. While the league took no further action, the Montreal police did pursue a criminal investigation into the case for eight months. 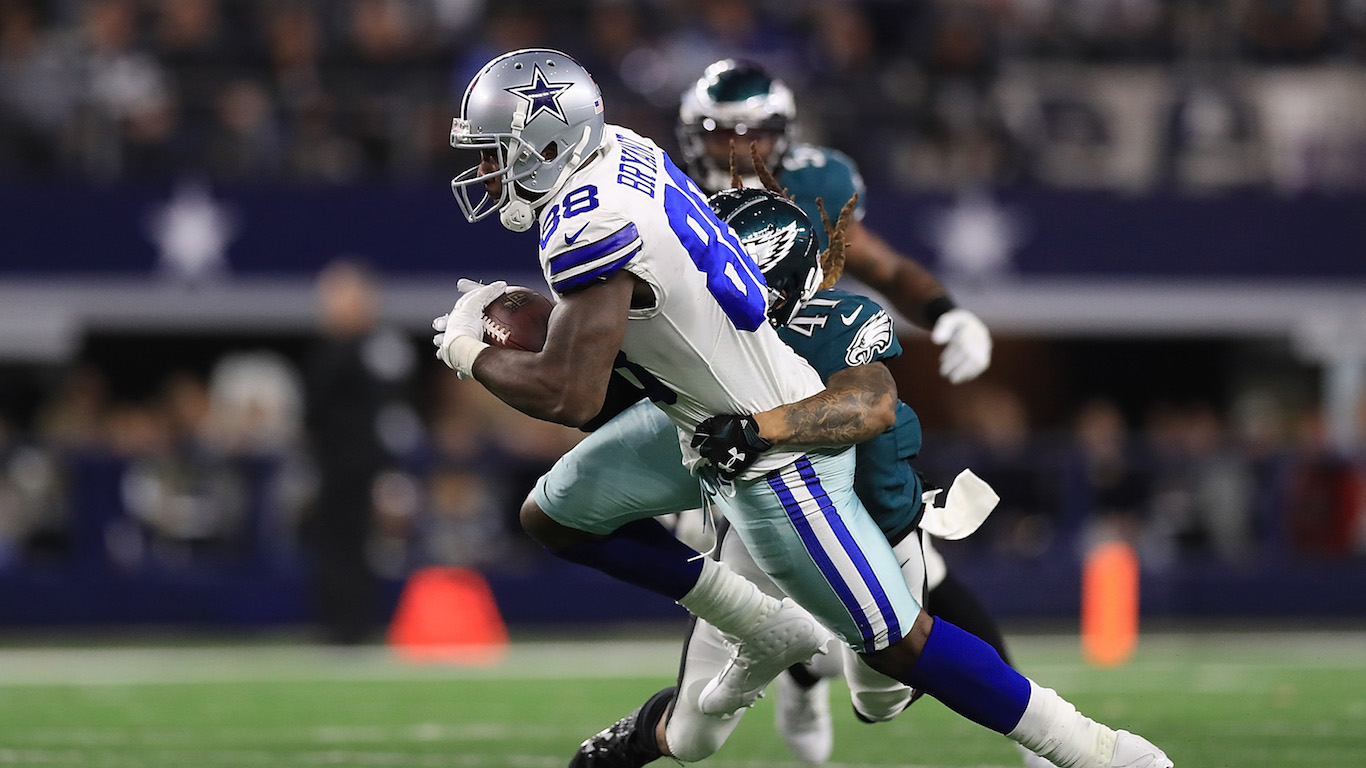 The heated Cowboys-Eagles rivalry has often crossed the line from competitive to downright distasteful. Ahead of their Thanksgiving Day game in 1989, Eagles coach Buddy Ryan was accused of offering a cash bounty for players to hit Dallas’ kicker Luis Zendejas or QB Troy Aikman. Ryan already had a distaste for the Cowboys, whom he accused of running up the score on his squad a few seasons earlier. The teams played two weeks later in Philly, and Cowboys players, coaches, and even referees were pelted with snowballs throughout the game.

Fans have always played an integral role in the Cowboys-Eagles rivalry. One of the more sinister moments came when Eagles fans cheered after Michael Irvin was twisted awkwardly during a tackle. It would be his final play as he suffered a career-ending spinal cord injury. Cowboys fans have always had more to crow about though. Their team leads the all-time series 69-52 and has five Super Bowls to Philly’s one.