Best Albums of the Year 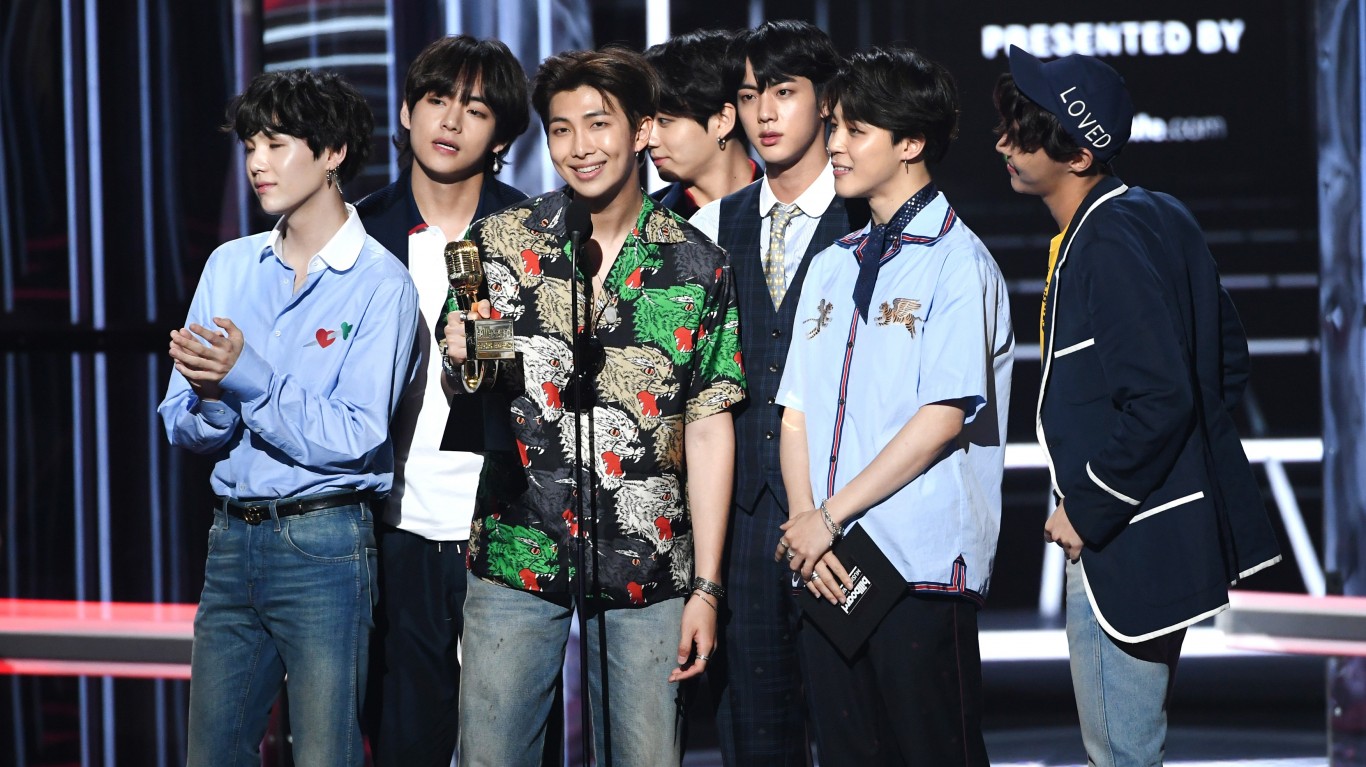 BTS is at the forefront of the growing market for K-pop (Korean pop) in the United States. Their seven-track mini-album, “Map of the Soul: Persona,” peaked at No. 1 on the Billboard 200 in April 2019 and sold more than 2.6 million copies prior to its release. 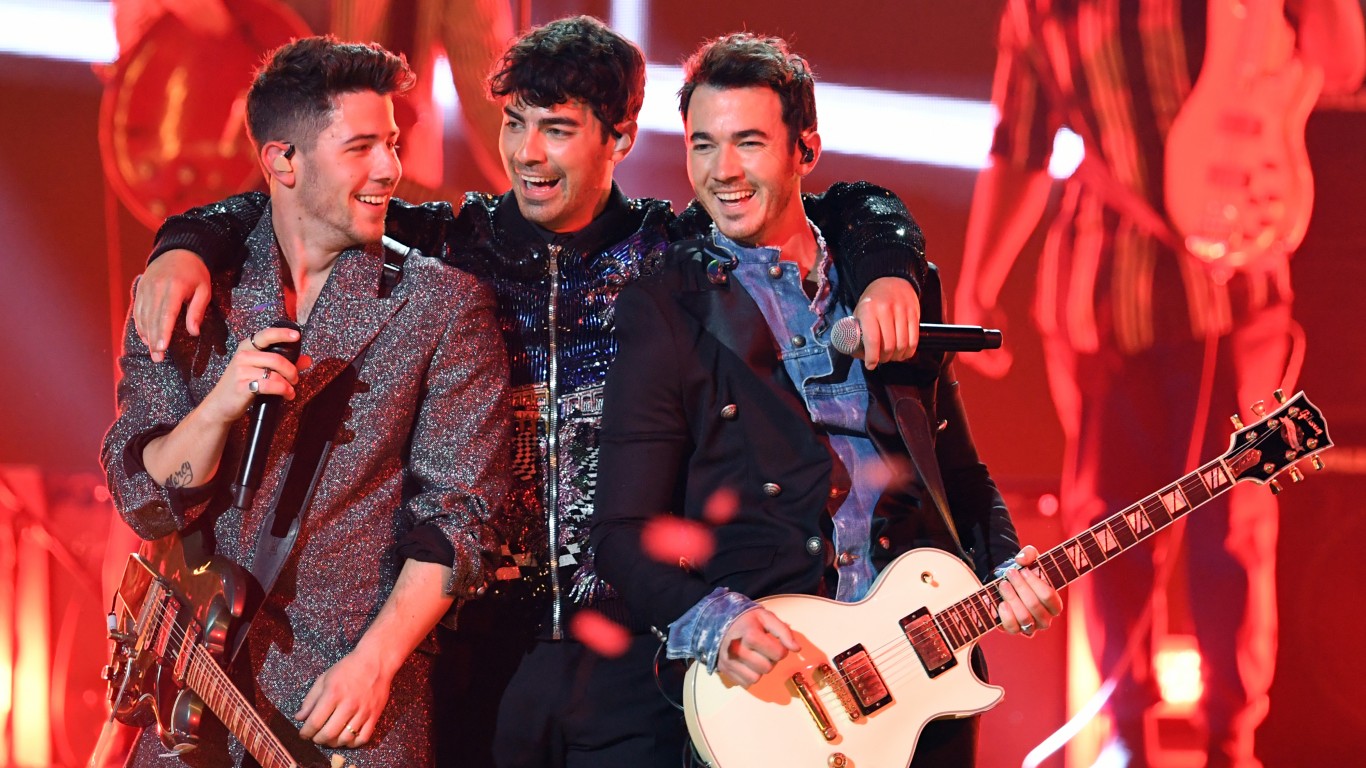 After a six-year hiatus, the Jonas Brothers returned with their third chart-topping album, the varied “Happiness Begins.” The album contains the group’s only No. 1 song to date, “Sucker” — a catchy pop rock tune that is quickly closing in on 600 million streams on Spotify. 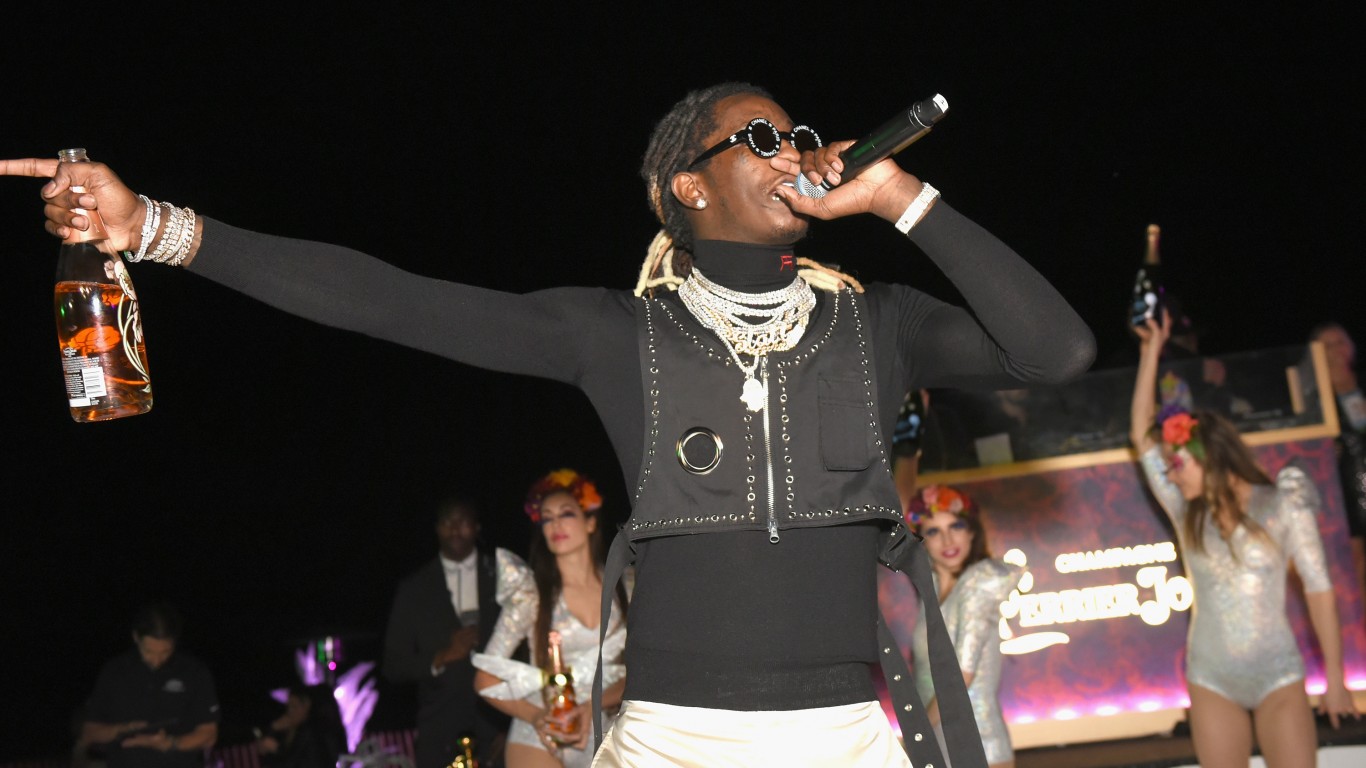 “So Much Fun” is Atlanta rapper Young Thug’s debut studio album following years of mixtapes. Produced by J. Cole, the album features appearances by some of the biggest names currently working in rap, including Quavo, Future, 21 Savage, and Travis Scott. The album hit No. 1 on the Billboard 200 in August. 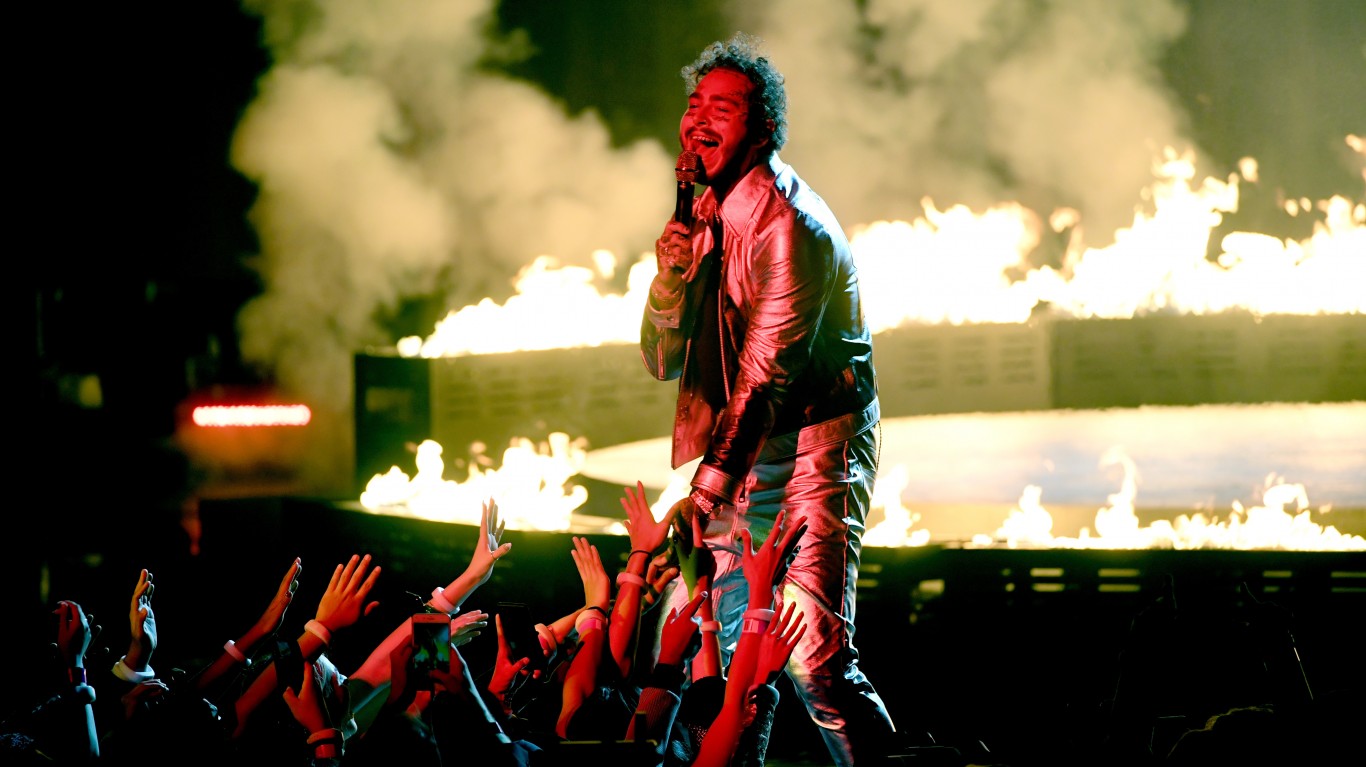 At only 24 years of age, Post Malone has become one of pop music’s biggest stars with four No. 1 hits and nine top 10 hits under his belt. “Hollywood’s Bleeding” is the rapper’s second chart-topping album and sees him moving further in the direction of pop. 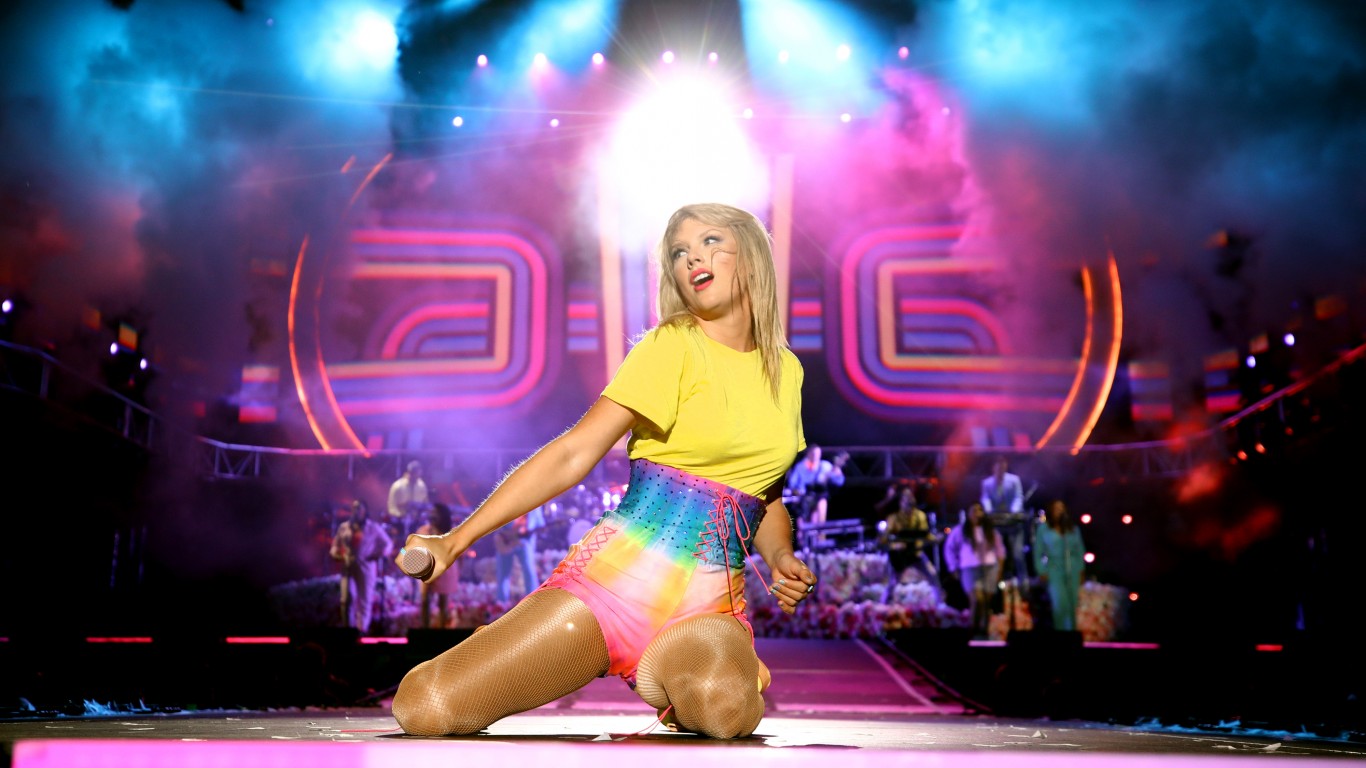 Taylor Swift’s most recent album is also her most highly rated by critics on Metacritic. The singer’s seventh studio album blends bright pop and political messaging that was once absent from the formerly apolitical entertainer’s work. It peaked at No. 1 on the Billboard 200 in September.