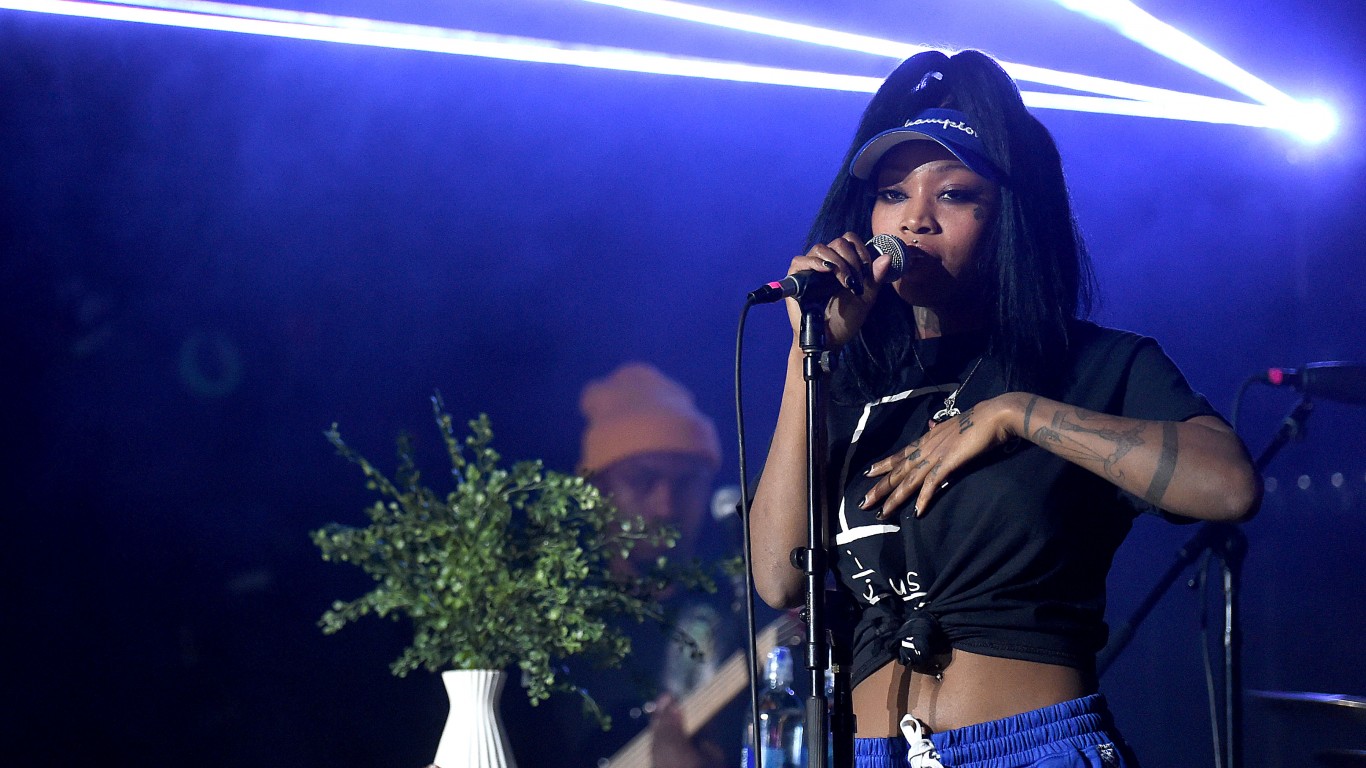 Atlanta-based R&B artist Summer Walker has been hugely successful since releasing her debut album in 2018. Walker quickly followed up with another album in 2019, “Over It.” The two versions of the record’s lead single, “Playing Games” — there is an extended version featuring additional vocals from singer Bryson Tiller — have amassed more than 77 million streams on Spotify. 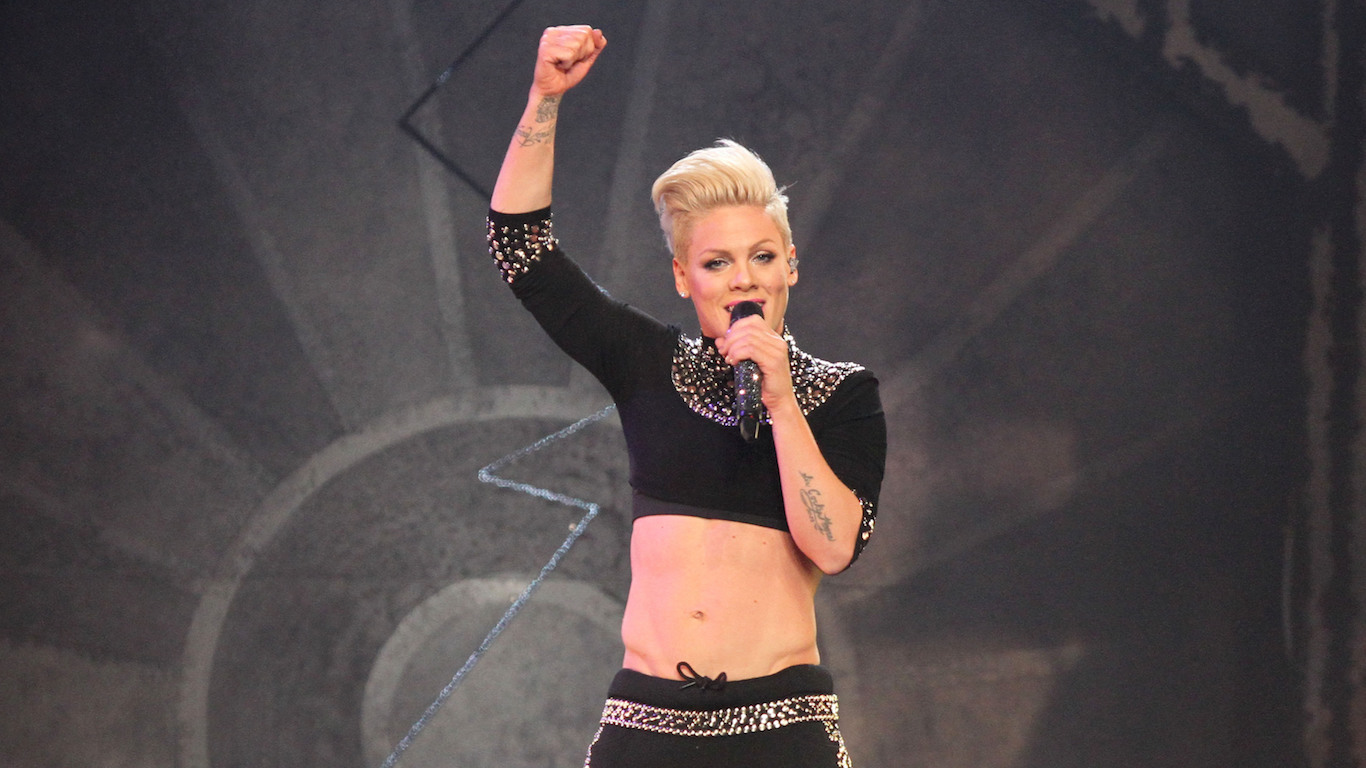 The swoosh-coiffed singer returned to the top spot on the Billboard 200 this year with the album “Hurts 2B Human,” her third chart-topper on Billboard. The Grammy Award-winning performer from Pennsylvania has had three No. 1 singles, the most recent one in 2013. She had her first top 10 single in 2000 with “There You Go,” which reached No. 7. 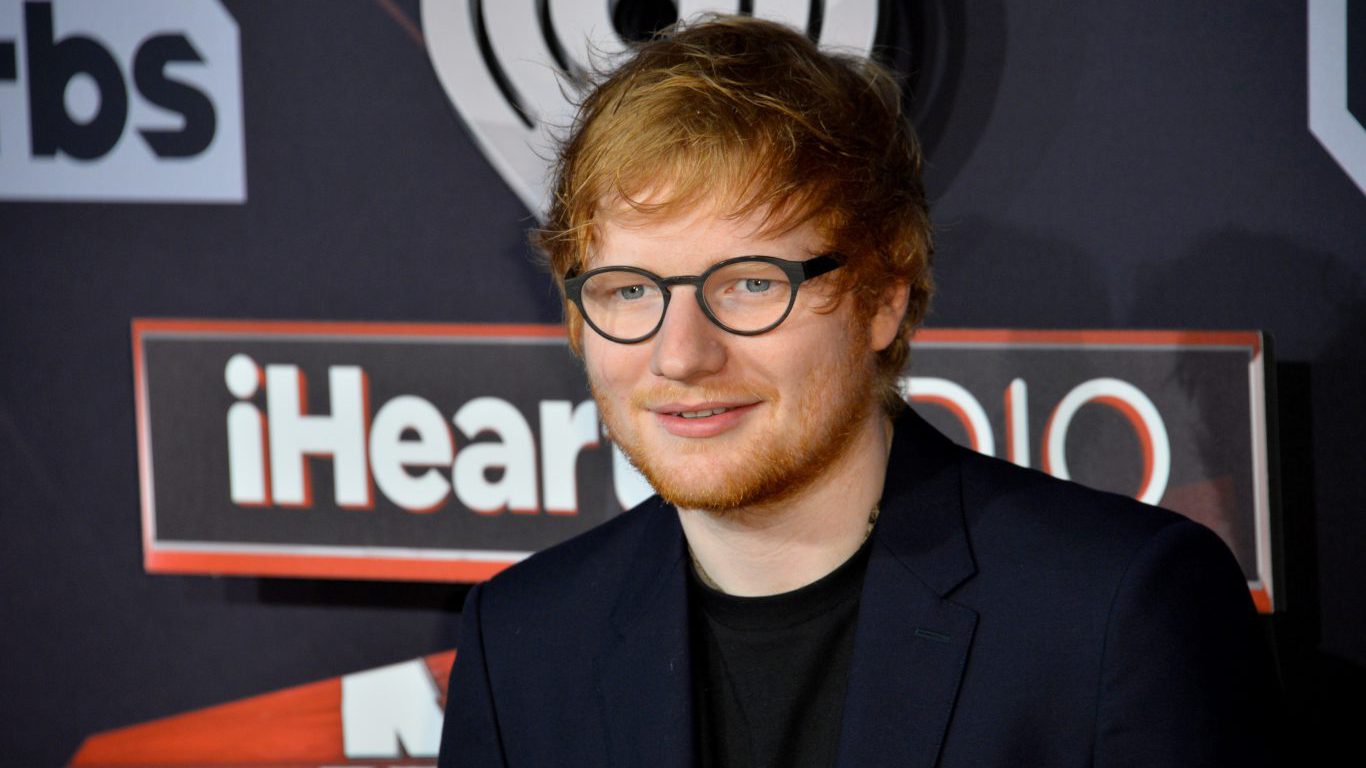 Hit-making machine Ed Sheeran earned much acclaim with his album “No. 6 Collaborations Project.” He scored a No. 2 hit on the Hot 100 with Justin Bieber on the joint effort “I Don’t Care.” “Beautiful People,” featuring Khalid also hit No. 13 in November. Other collaborators include Camila Cabello, Cardi B, Travis Scott, Chris Stapleton, and Bruno Mars. 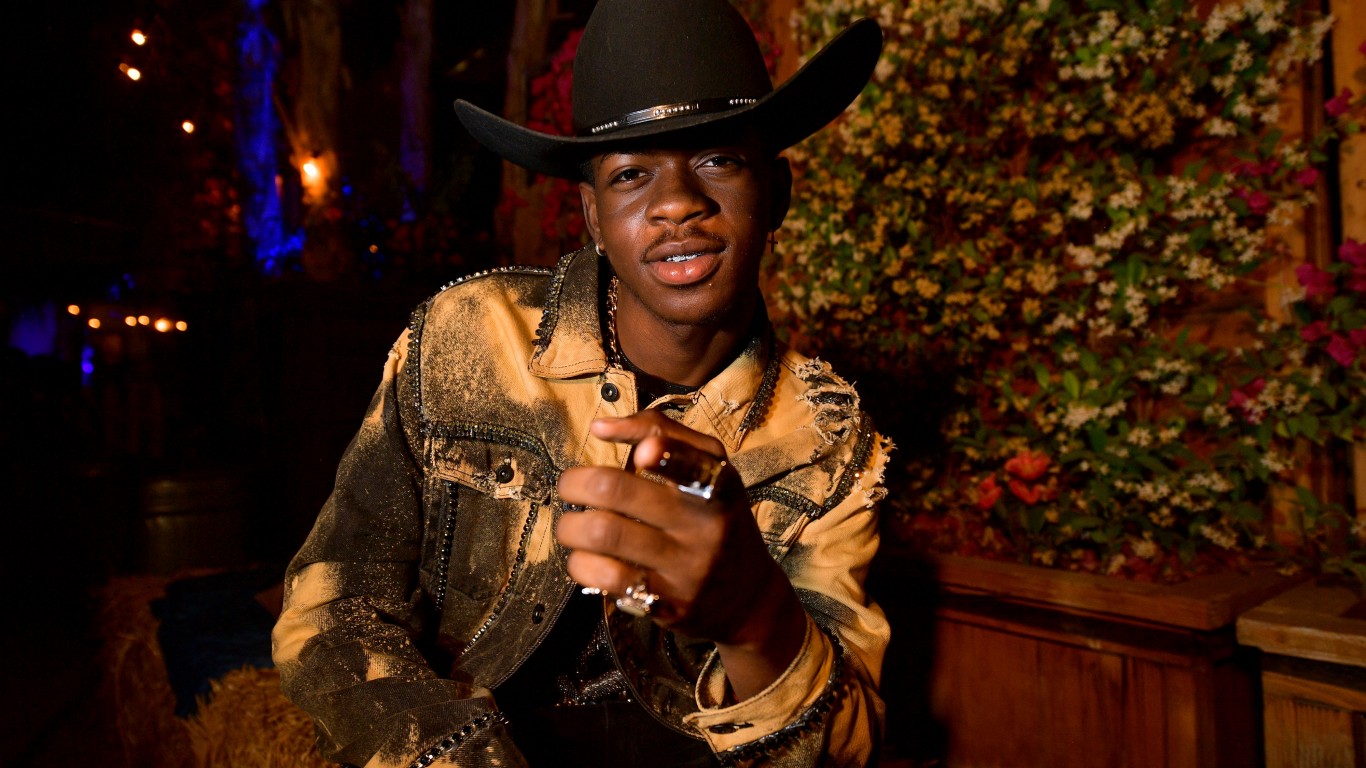 Atlanta-based rapper, singer, and songwriter Lil Nas X, in collaboration with country singer Billy Ray Cyrus, sang “Old Town Road,” which occupied the top spot on the Billboard Hot 100 a record 19 weeks. “Old Town Road” reached diamond status in October, as certified by the Recording Industry Association of America, meaning it reached the sales and streaming equivalent sales of 10 million units. It was the fastest song in history to reach that milestone.

Just to show he wasn’t a flash in the pan, 20-year-old Lil Nas X followed up his monster hit with “Panini,” which reached No. 5 on the Billboard Hot 100. 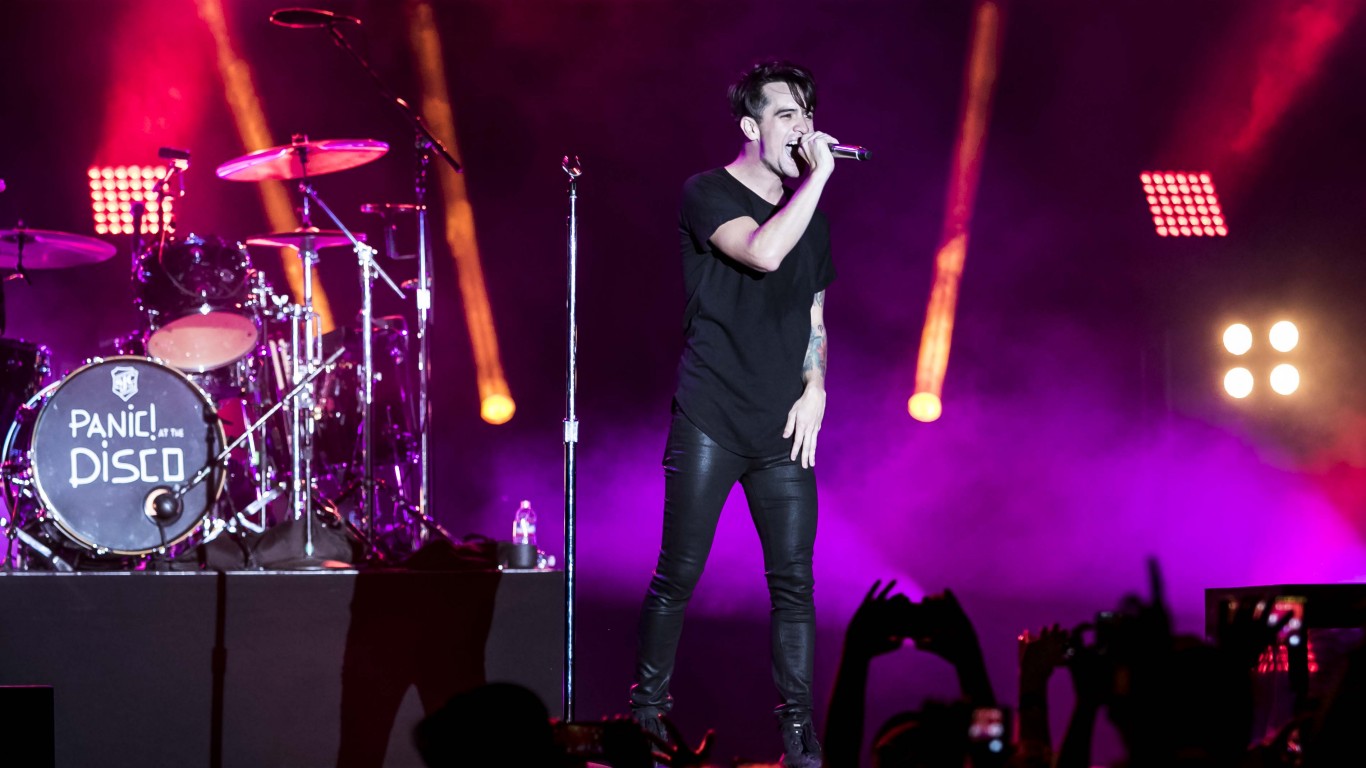 Pop-rockers Panic! At the Disco released their sixth studio album “Pray for the Wicked” during the summer of 2018. It was certified platinum this past May. Among the album’s singles were the quadruple-platinum “High Hopes” — which peaked at No. 4 on the Hot 100 — and “Hey Look Ma, I Made It,” which topped out at No. 16. The Grammy-nominated group was also featured on the soundtrack for the animated blockbuster “Frozen II.”