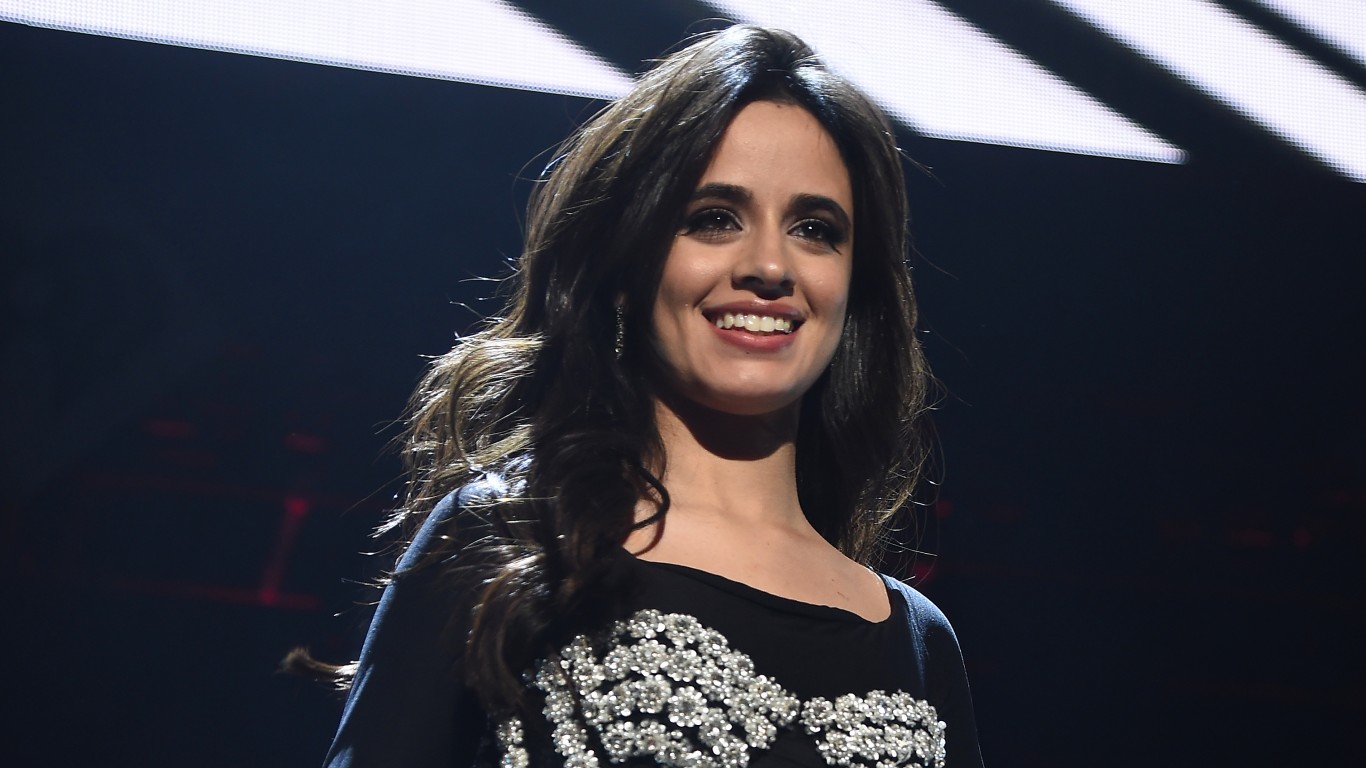 Cuban-American singer and actress Camila Cabello landed her second No. 1 duet in 2019 with “Senorita,” performed alongside Shawn Mendes. The singer also appeared on the Ed Sheeran song “South of the Border” from his album “No. 6 Collaborations Project.” Cabello’s newest album, “Romance,” was released this December. 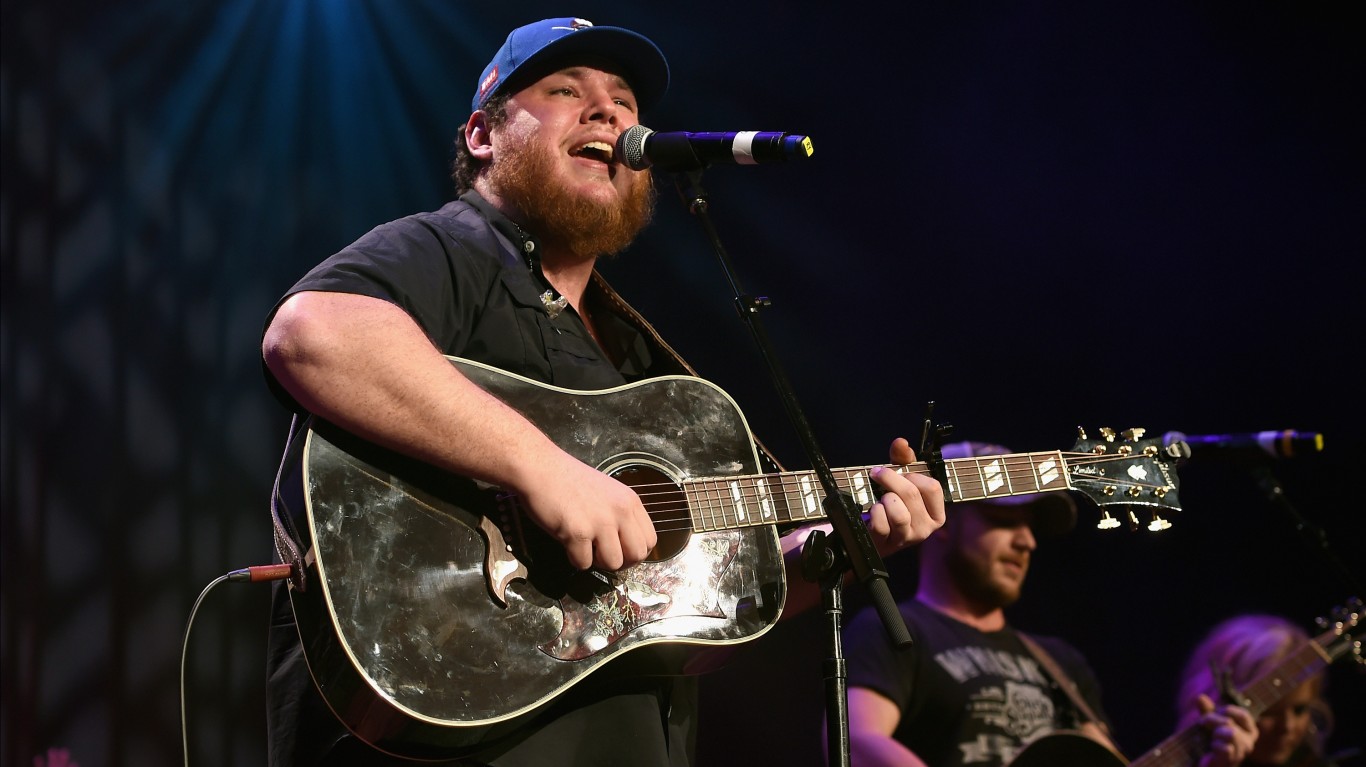 Country singer Luke Combs built on his popularity as a crossover country artist in 2019. He released his second studio album, “What You See Is What You Get,” which included the Hot 100-charting singles “Beer Never Broke My Heart” and “Even Though I’m Leaving.” Combs also scored a hit with “Beautiful Crazy” — a bonus track off the expanded version of his studio debut. 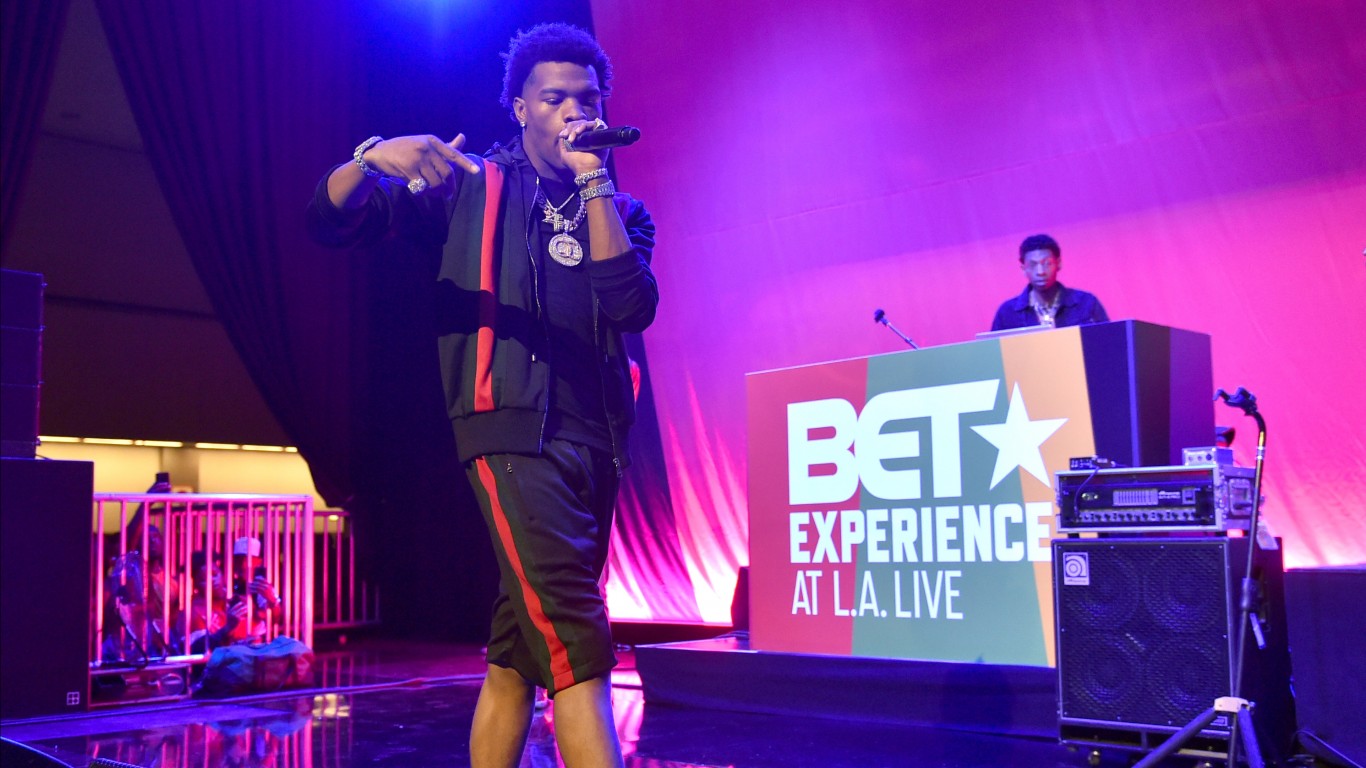 Despite only launching his career in 2017, Atlanta rapper Lil Baby has achieved significant success. He scored a major hit this year with “Drip Too Hard,” recorded alongside rapper Gunna. Lil Baby had another notable hit with “Close Friends” and released the popular song “Baby” along with DaBaby. 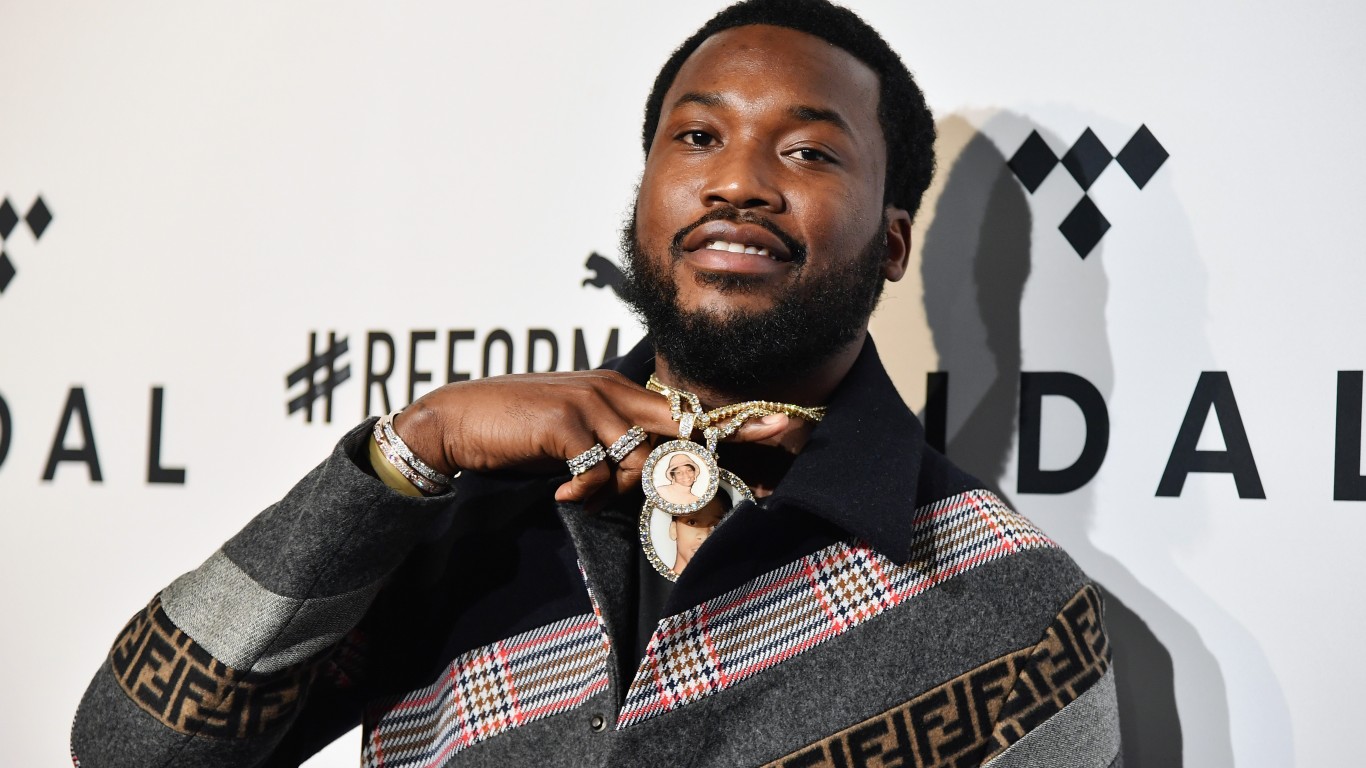 In addition to the ongoing success of his single “Going Bad,” Meek Mill appeared on other artists’ hit songs in 2019, including Post Malone’s “On The Road” and DJ Khaled’s “You Stay.” The Philly rapper embarked on multiple tours in 2019 and starred in an Amazon original documentary series titled “Free Meek” about his own legal troubles and work with the justice reform movement. 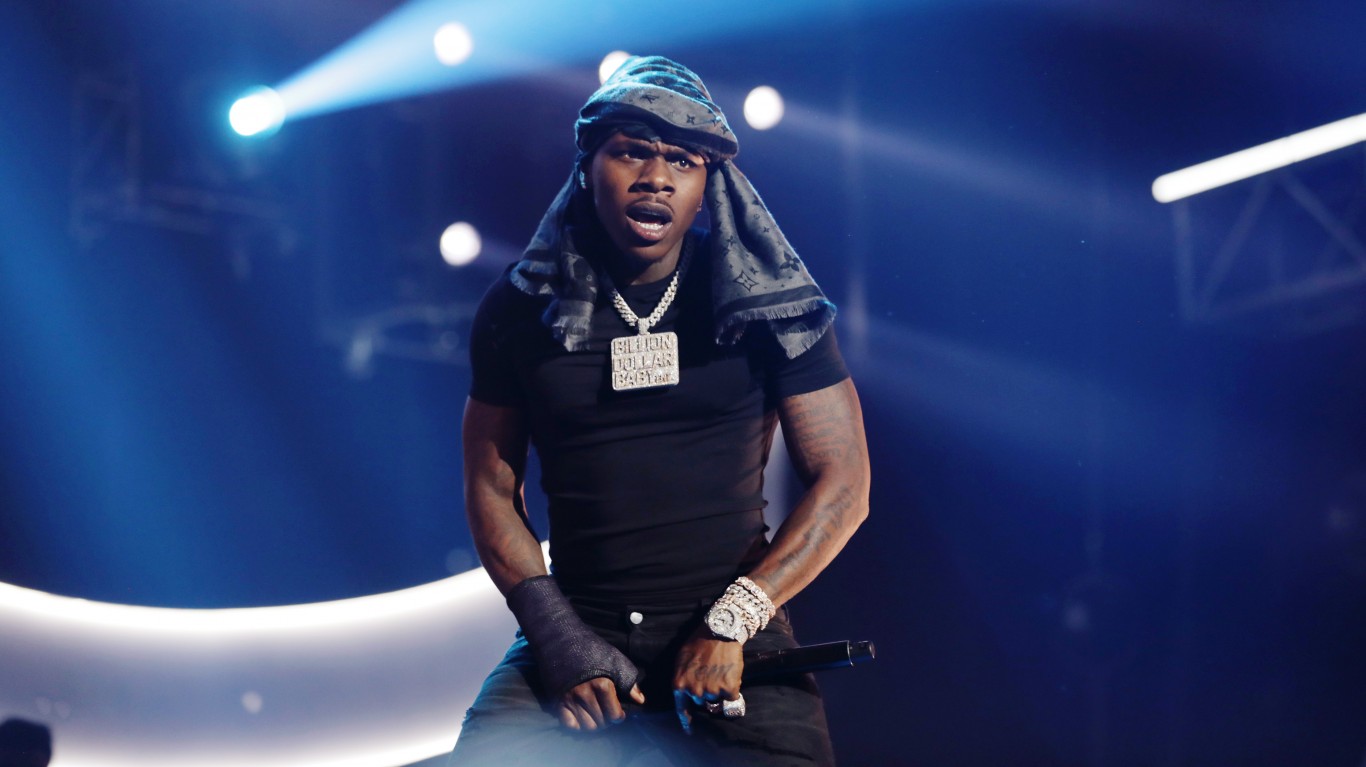 Charlotte, North Carolina-native DaBaby released his debut album “Baby on Baby” this year following numerous mixtapes. The album — which reached No. 7 on the Billboard 200 — featured the rapper’s biggest hit to date, “Suge,” which also hit No. 7 on the Hot 100.