Hardest Working Comedians of All Time 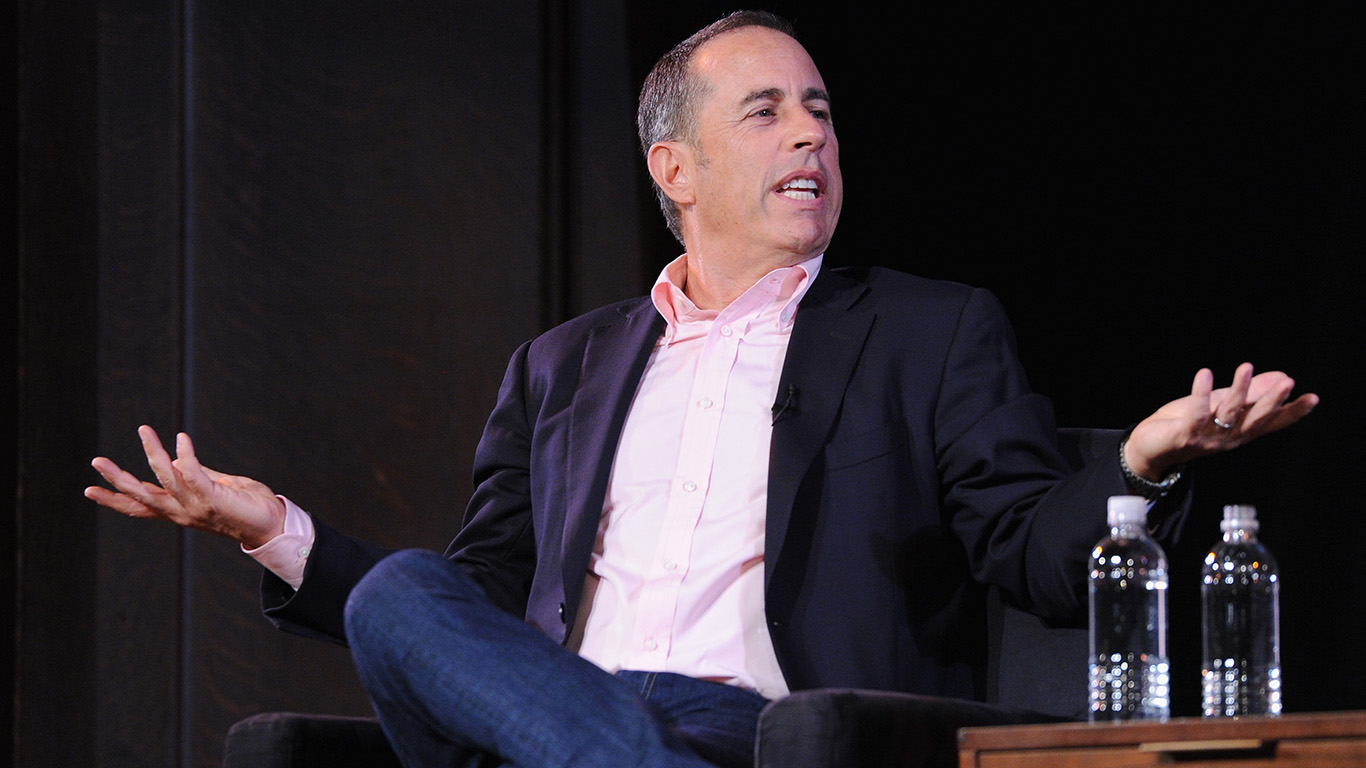 With a net worth of $950 million, according to Celebrity Net Worth, Jerry Seinfeld no longer needs to work for a living. He is best known as co-creator, star, and writer of the show “Seinfeld.” More recently, he’s had success with his passion project “Comedians in Cars Getting Coffee,” for which 11 seasons have been released. In addition, the comedian released a Netflix special titled “Jerry Before Seinfeld” in 2017, and he continues to tour the country doing stand-up comedy. 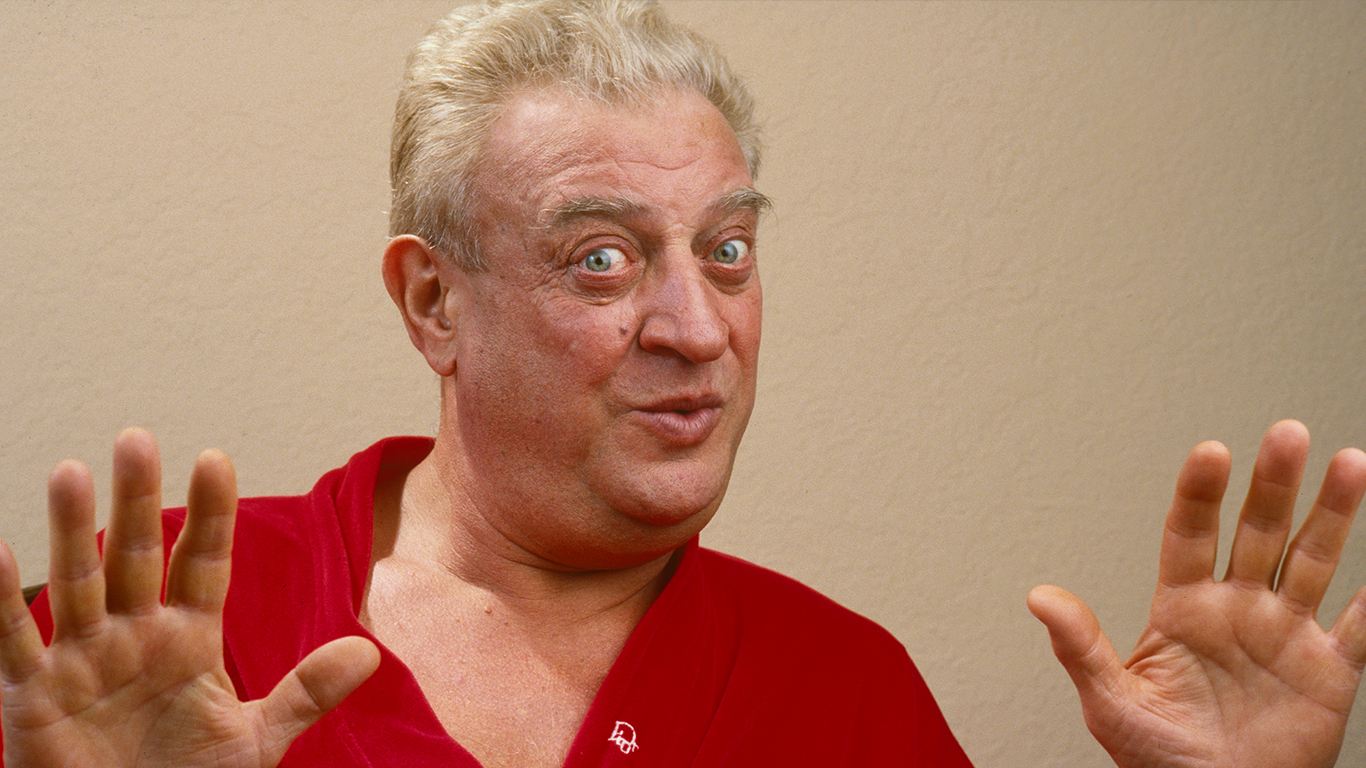 Comedy legend Rodney Dangerfield was born in 1921 and performed his first stand-up act in 1942 under the stage name Jack Roy. He later became a Las Vegas staple. He was well known for appearances on television programs, including “The Merv Griffin Show,” “The Ed Sullivan Show,” and “The Tonight Show Starring Johnny Carson.” He also starred in feature films, including “Easy Money” (1983), “Back to School” (1986), and most famously “Caddyshack” (1980).

Other accomplishments include the release of numerous comedy albums and the opening of Dangerfield’s, a comedy club in New York City that remains open to this day. 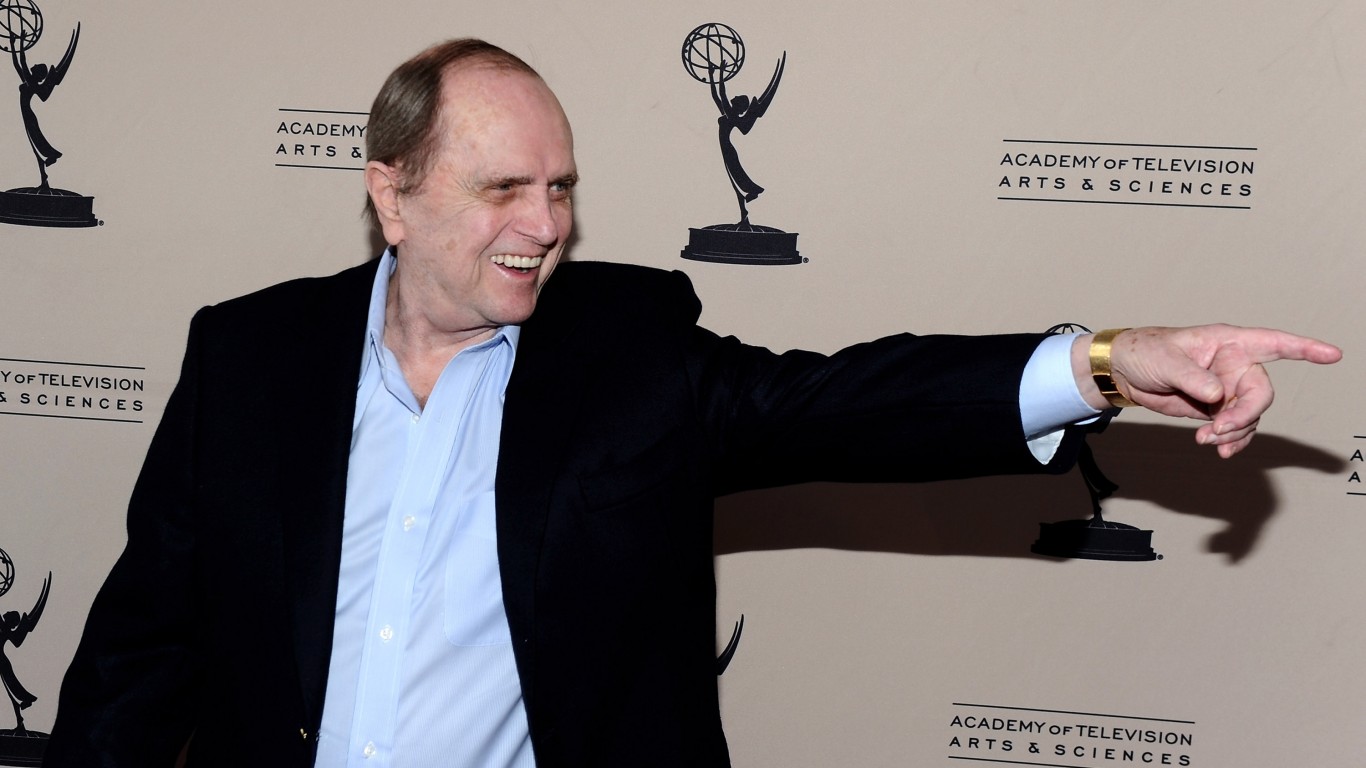 Known for his droll, slightly stuttering comedic delivery, the Illinois-born former accountant made entertainment history with his comedy album “The Button-Down Mind of Bob Newhart” (1960), which became the first comedy LP to reach No. 1 on the Billboard 200. Newhart won three Grammy Awards in 1960 for Best New Artist, Album Of The Year (“The Button-Down Mind Of Bob Newhart”) and Best Comedy Performance — Spoken Word (“The Button-Down Mind Strikes Back!”). He is the only comedian to have won Best New Artist and Album Of The Year. Newhart also had two hit sitcoms — “The Bob Newhart Show” (1972-1978) and “Newhart” (1982-1990). 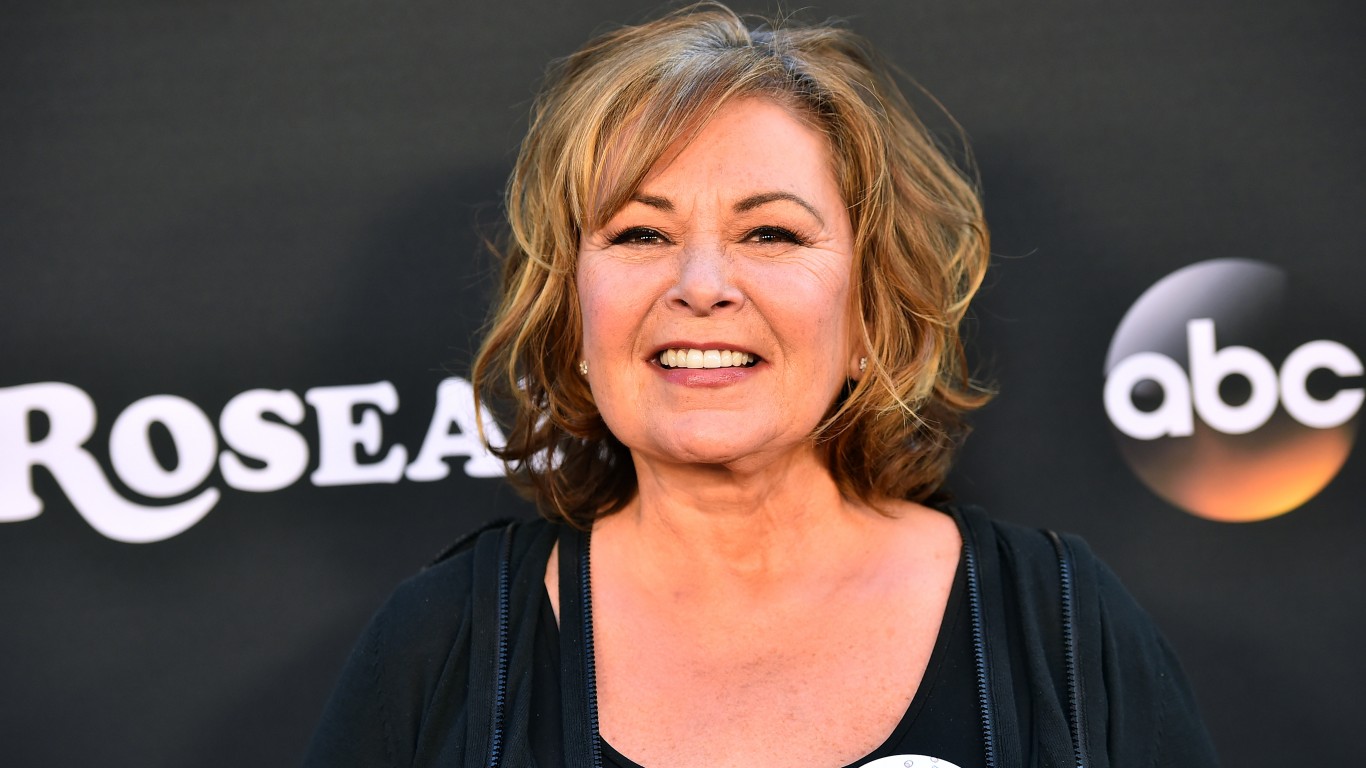 The Salt Lake City native turned her experiences as a mother and wife into a successful — and acerbic — stand-up act that eventually landed her appearances on the “The Tonight Show With Johnny Carson” in the 1980s. That led to her sitcom “Roseanne” starting in 1988 about the trials of a working class family in middle America, which became a hit. Barr received three Emmy nominations and one win before the show ended in 1997.

Barr appeared in movies like “She-Devil” (1989) and “Freddy’s Dead” (1991) and wrote two books about her career. The cast of the original “Rosanne” reprised their roles for the show’s reboot in March 2018 on ABC and more than 18 million viewers tuned into the premiere. Barr, who had courted controversy during her career, ran afoul with television execs when she tweeted a racist comment about a former aide to President Barack Obama. ABC canceled the reboot in May 2018 and eventually brought the show back without Barr under a different title. 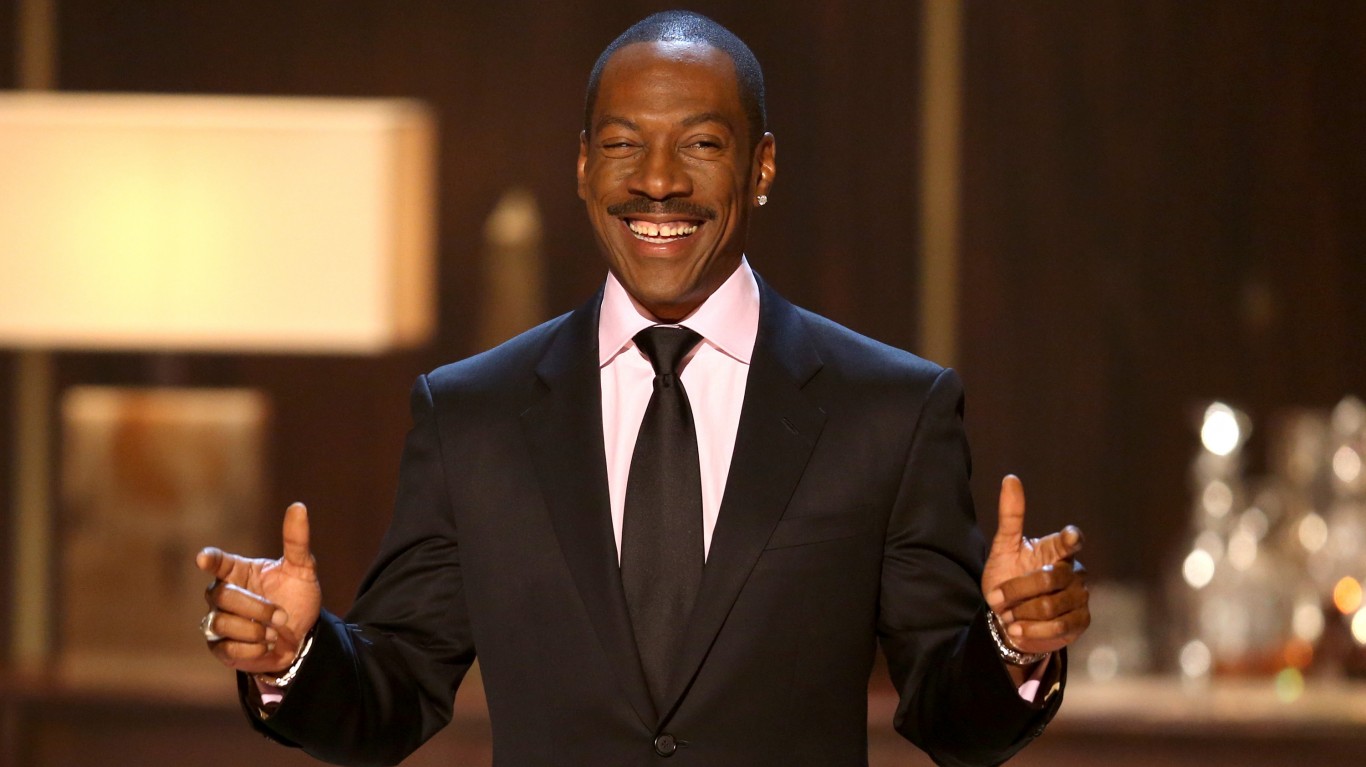 Eddie Murphy began writing jokes and performing stand-up as a teenager living in Brooklyn. He joined the cast of “Saturday Night Live” in 1980 and moved to feature films, starring in Walter Hill’s “48 Hrs.” in 1982. He starred in numerous blockbusters, including “Beverly Hills Cop” (1984), “Coming to America” (1988), and “The Nutty Professor” (1996). More recently, he provided the voice of Donkey in the Shrek series.

Murphy has also released comedy albums, including the platinum “Eddie Murphy” (1982) and double platinum “Comedian” (1983), and he collaborated with musicians, including Rick James and Michael Jackson, on musical releases.