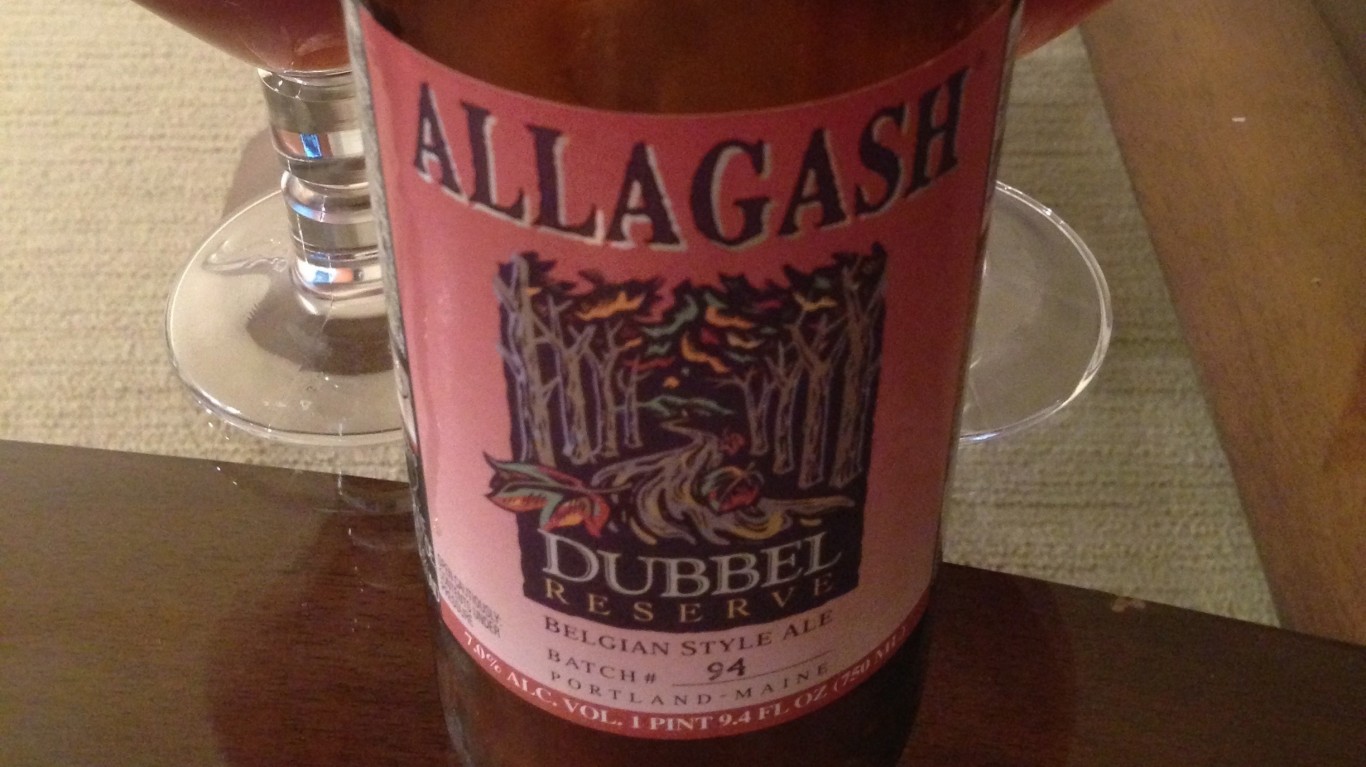 Specializing in Belgian-style beers, Allagash opened in 1995, initially producing only a single brew, a wheat beer called Allagash White, flavored with coriander and orange peel. In 2007, the brewery made beer history by producing the first lambic — a spontaneously fermented Belgian ale — on American soil, Coolship Resurgam. 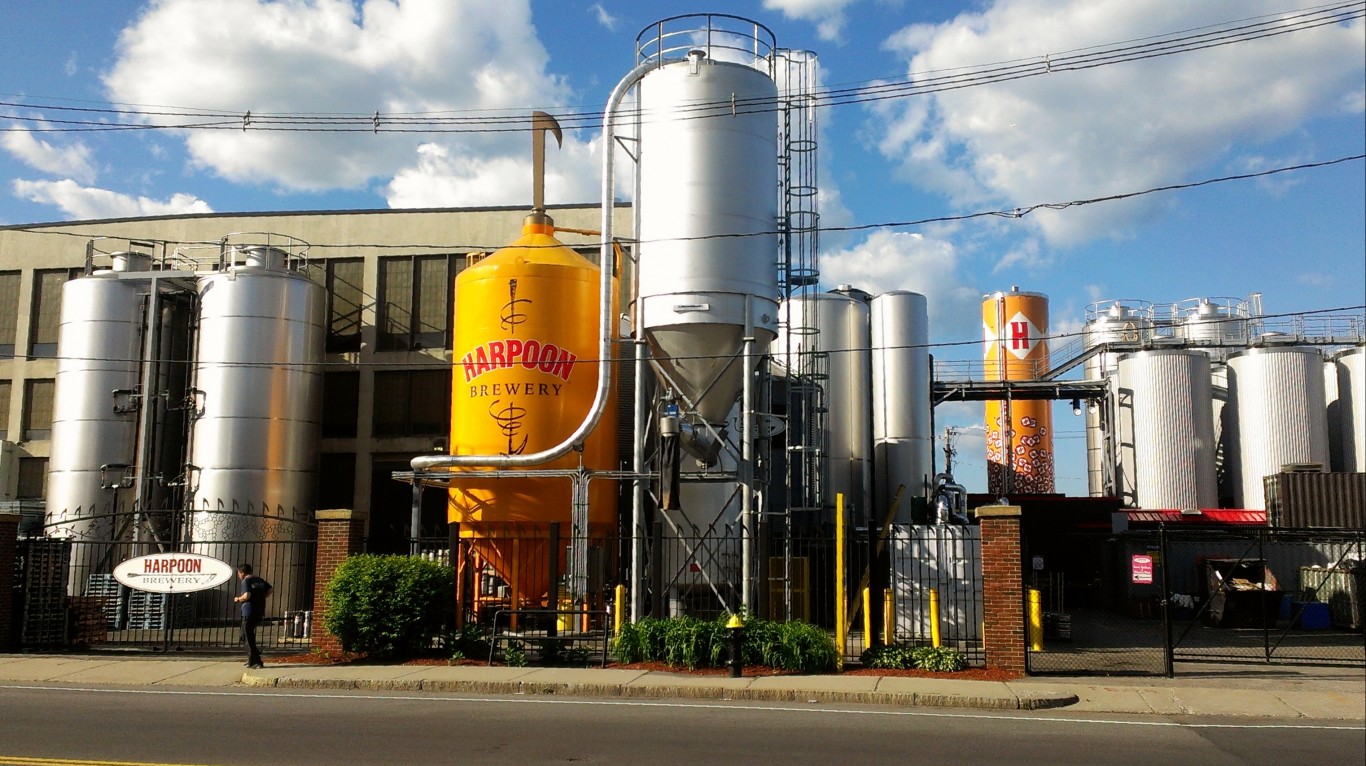 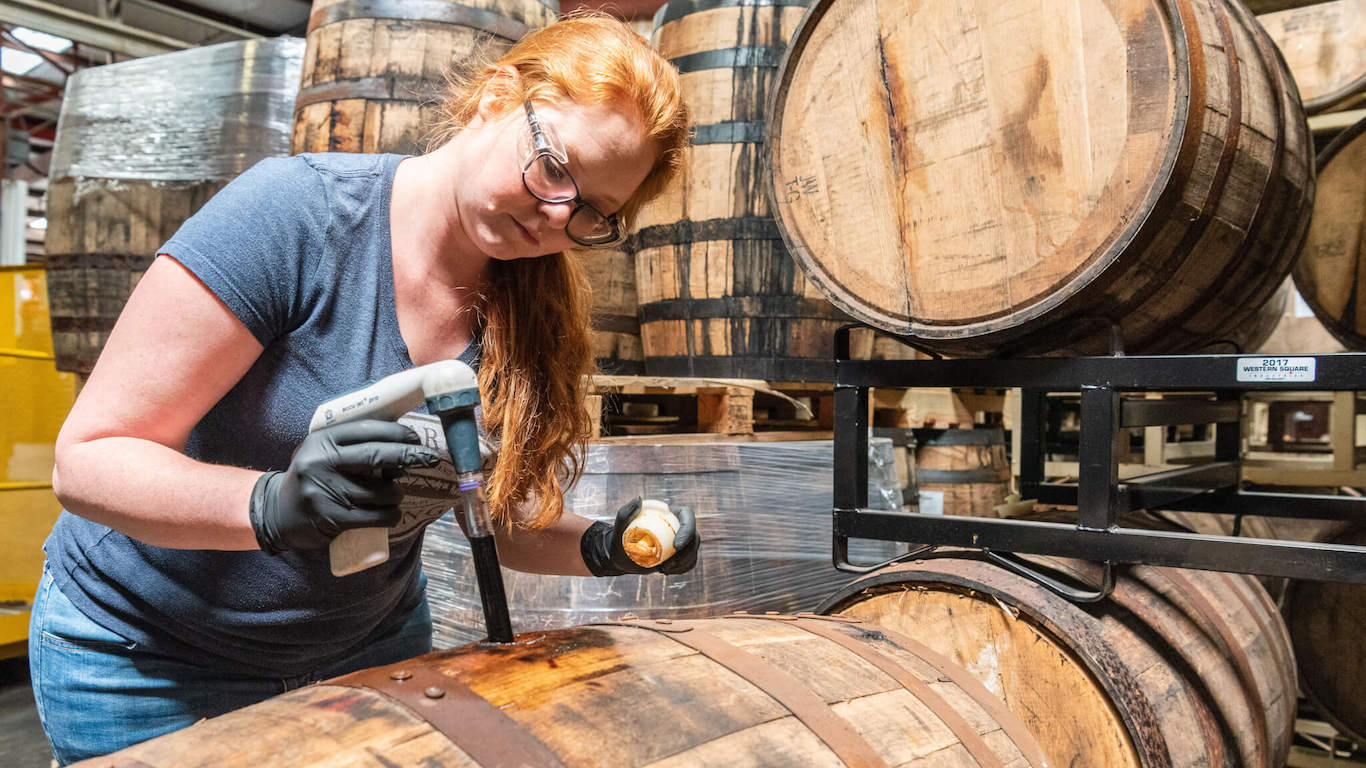 Long a major producer of cigars, Tampa’s nickname is Cigar City, and the first beer released by the brewery that borrowed that sobriquet when it opened in 2007 was called Maduro Brown Ale — “maduro” being a type of cigar with mature dark-brown leaves. It’s still produced, but so are such non-tobacco-related beers as Cubano Espresso, Florida Man (a double IPA), and a barleywine-style ale aged in whiskey barrels and flavored with cherries and vanilla that goes by the name of Excessive and Lustful Kissing. 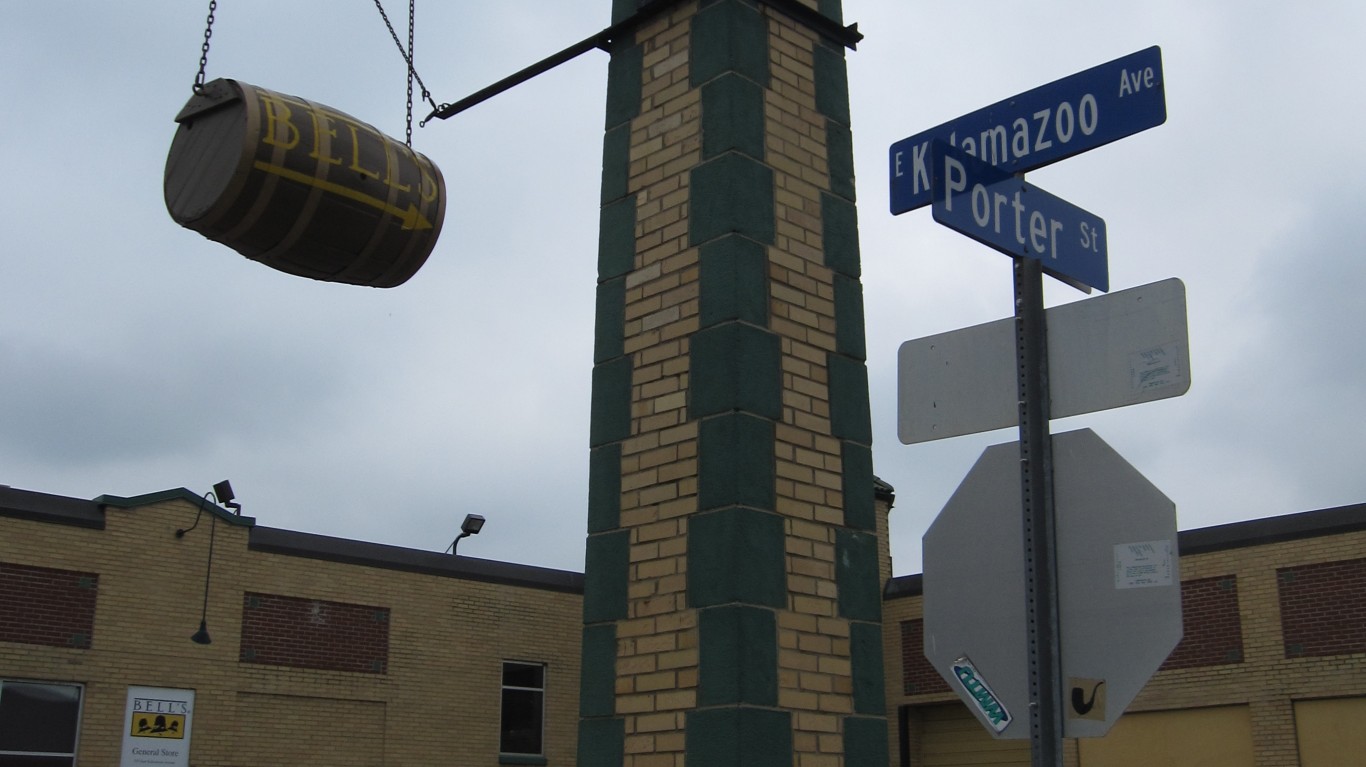 Larry Bell opened a home brewers’ supply store in Kalamazoo in 1983, and produced his own initial commercial beer — brewed in a 15-gallon soup pot — two years later. The first version of what was to become an iconic Bell’s beer, Two Hearted Ale (made with Wisconsin hops and English malt) appeared in 1997. Today, the main Bell’s brewery is in Comstock, near Kalamazoo, but the original location remains, as the Bell’s website puts it, “a home to innovation.” 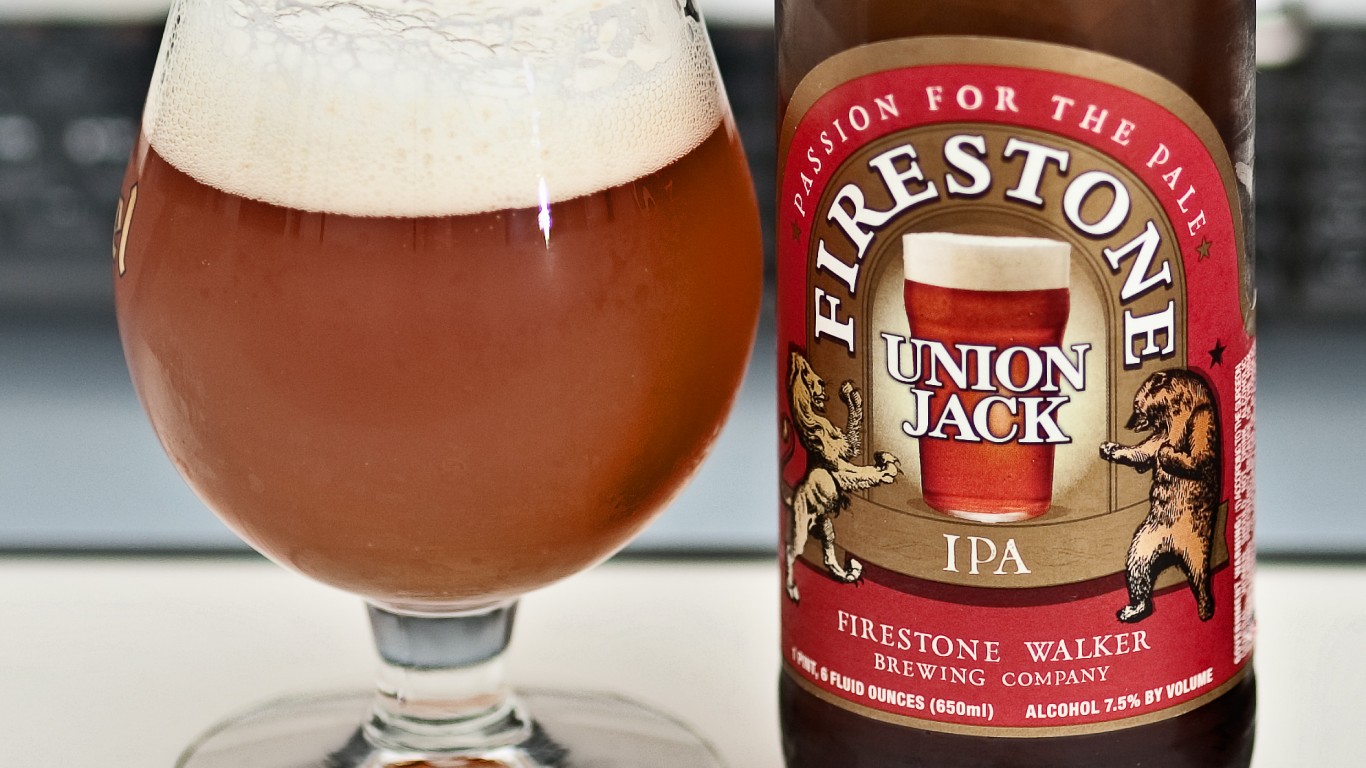 This operation founded in 1996 by David Walker and his brother-in-law, Adam Firestone (of the Firestone tire family) makes a variety of beers, including a number of IPAs, along with such specialties as Rosalie (a beer brewed with hibiscus and wine grapes) and a “cocktail inspired” blended ale called Old Man Hattan. Firestone Walker has two other California locations — a “Barrelworks” in Buellton (see No. 35) and what it calls its Propagator, a restaurant/lounge plus taproom and barrel cellar, in Venice. Like Kansas City’s Boulevard Brewing Co. (see No. 28), Firestone Walker is now owned by Belgium’s Duvel Moortgat company.