The 30 Countries with the Smallest Gender Gap 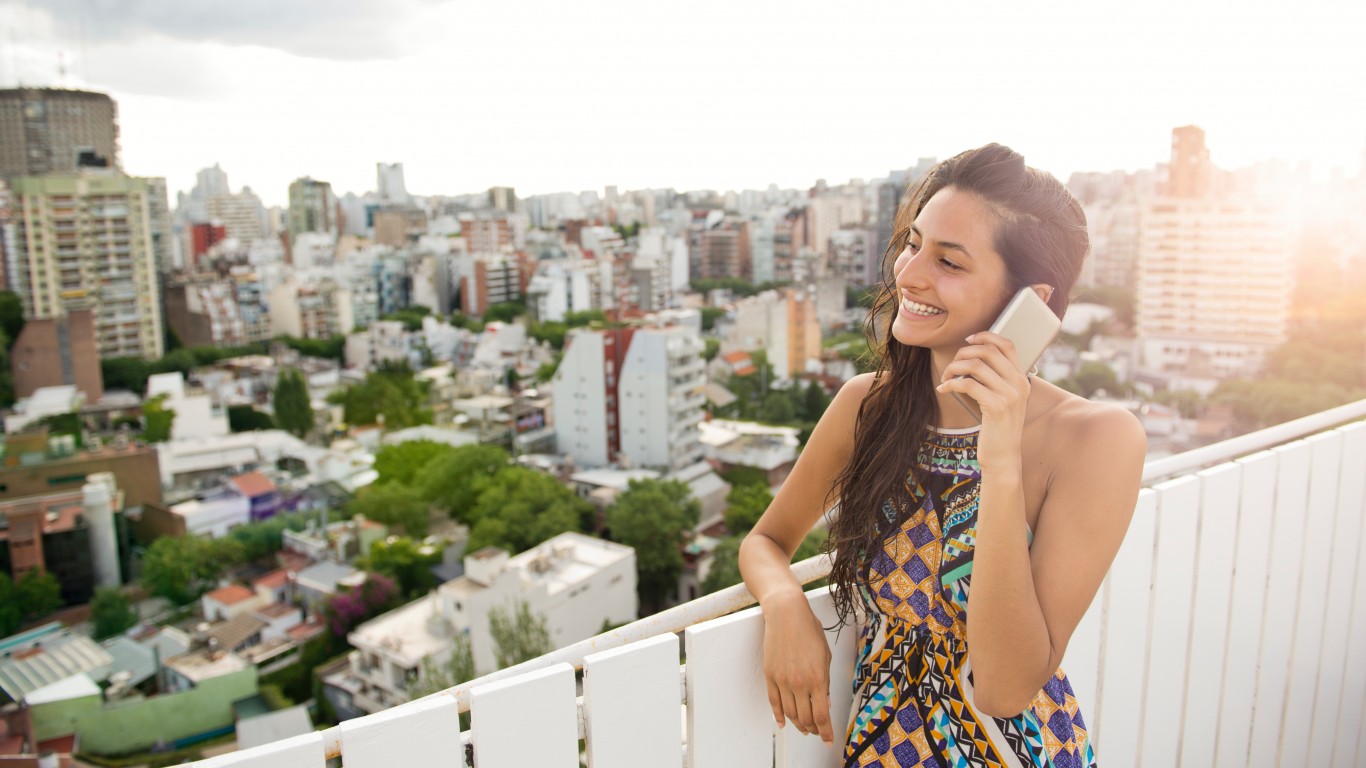 In the 14 years since the first Global Gender Gap Index index was released, Argentina has made considerable improvement, from a score of 0.683 in 2006 to a score of 0.746 in 2020. About 57% of women are actively engaged in the labor force compared with nearly 80% of men, a relative participation ratio of 71.6%. However, while several countries in South America have achieved gender parity when it comes to senior roles, Argentina, along with Peru and Chile, is still less than halfway from that goal. Income disparities among genders remain wide even though Argentina has closed just over 50% of its income gender gap so far. Argentina has reached gender parity in one profession in particular, and that’s Marketing. 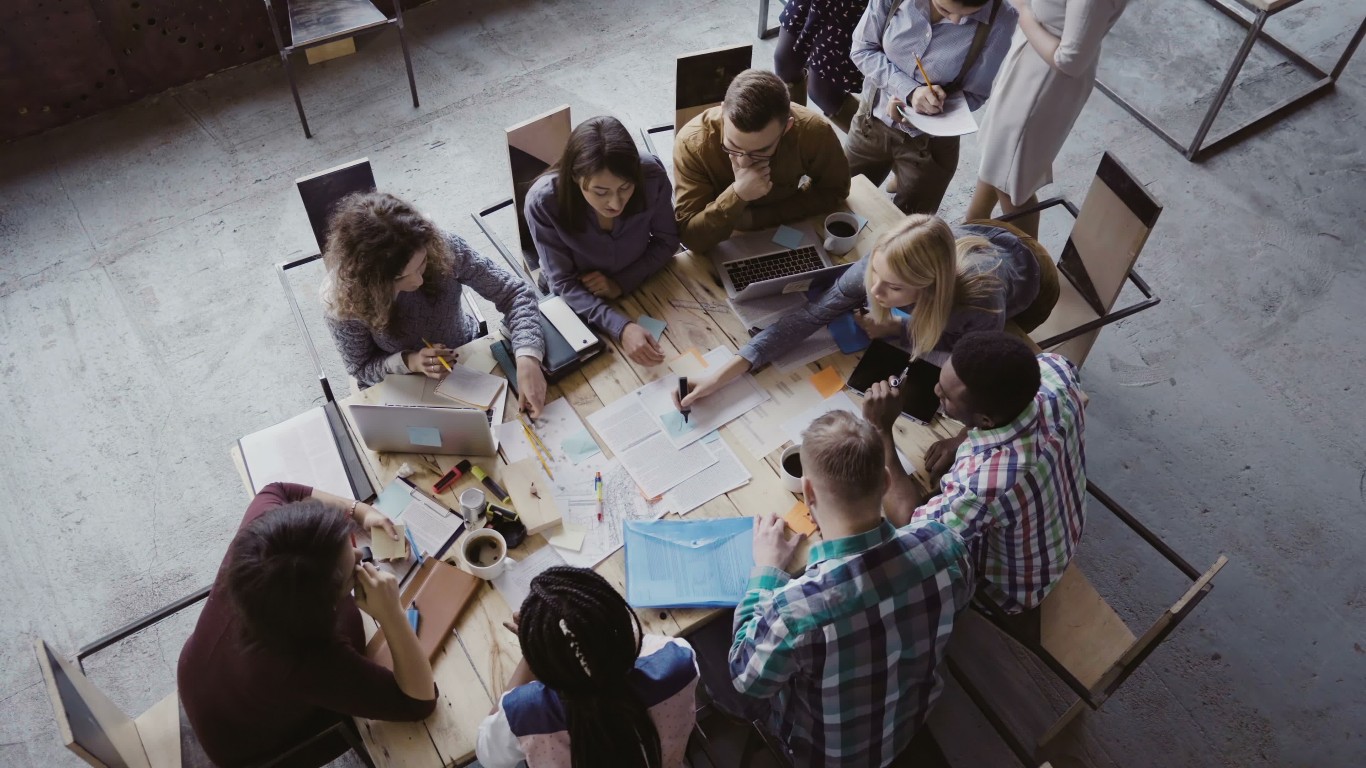 One dimension where the gender gap is widest globally is economic participation and opportunity. Only 58% of the gap has been closed so far worldwide, though Belarus is among the 10 best performers with 83.7% of the gap closed as of 2018. The share of women among senior officials is also relatively high with 47% of senior roles held by women. However, Belarus does not rank high in political empowerment. Just over 3% of ministerial positions and a third of seats in parliament are held by women. 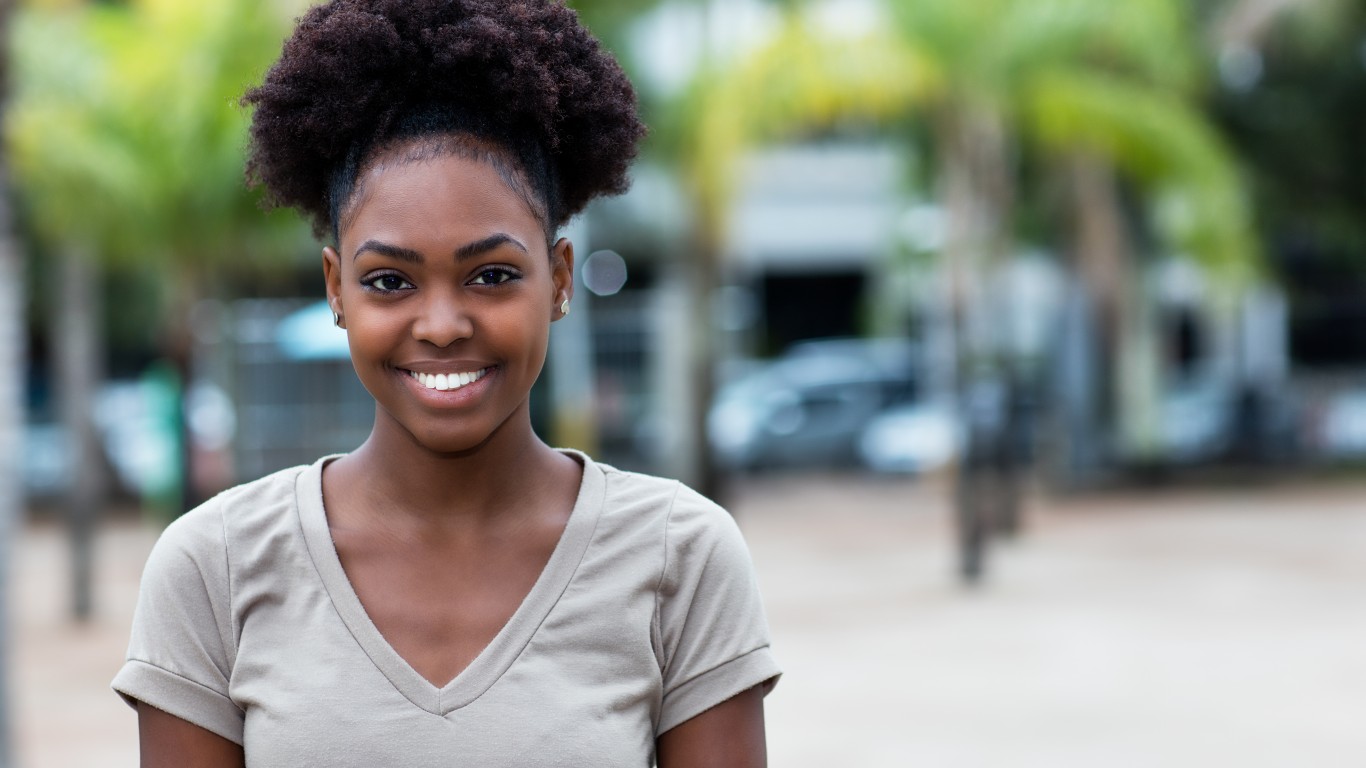 Barbados is the only country in Latin America and the Caribbean region that is close to achieving gender parity in labor force participation — 75% of the women and 80% of men are currently in the labor market. While the island country is performing well in the economic measure of the index, the overall gender gap in Barbados has widened, going from 0.753 in 2018 to 0.749 in 2020. 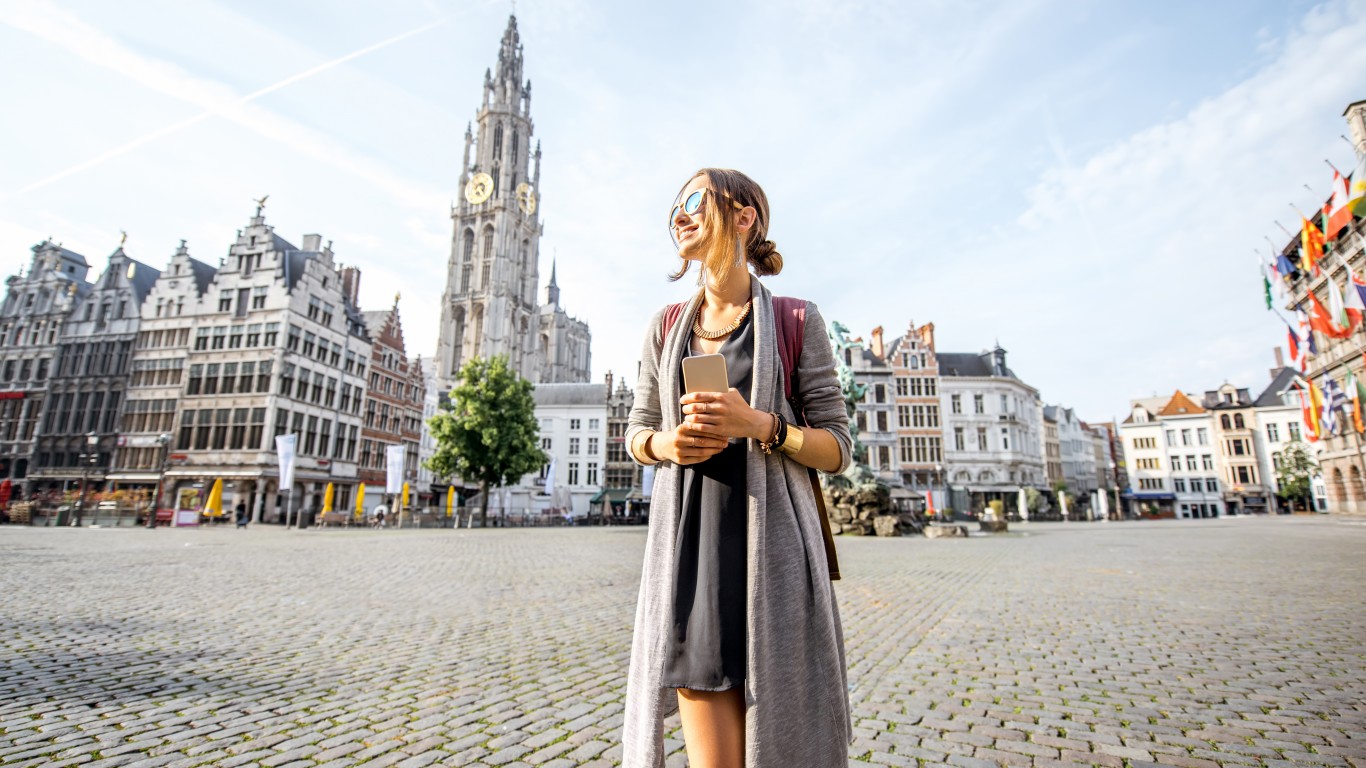 Belgium’s place on the list is bolstered by its top scores in the educational attainment area that includes literacy rate and enrollment in primary, secondary, and tertiary education. However, Belgium does not fare as well in economic participation and opportunity. It ranks 80th in wage equality for similar work out of 153 nations surveyed, 64th in the gender gap of senior legislative officials and managers, and the nation has not had a female head of state over the last 50 years. 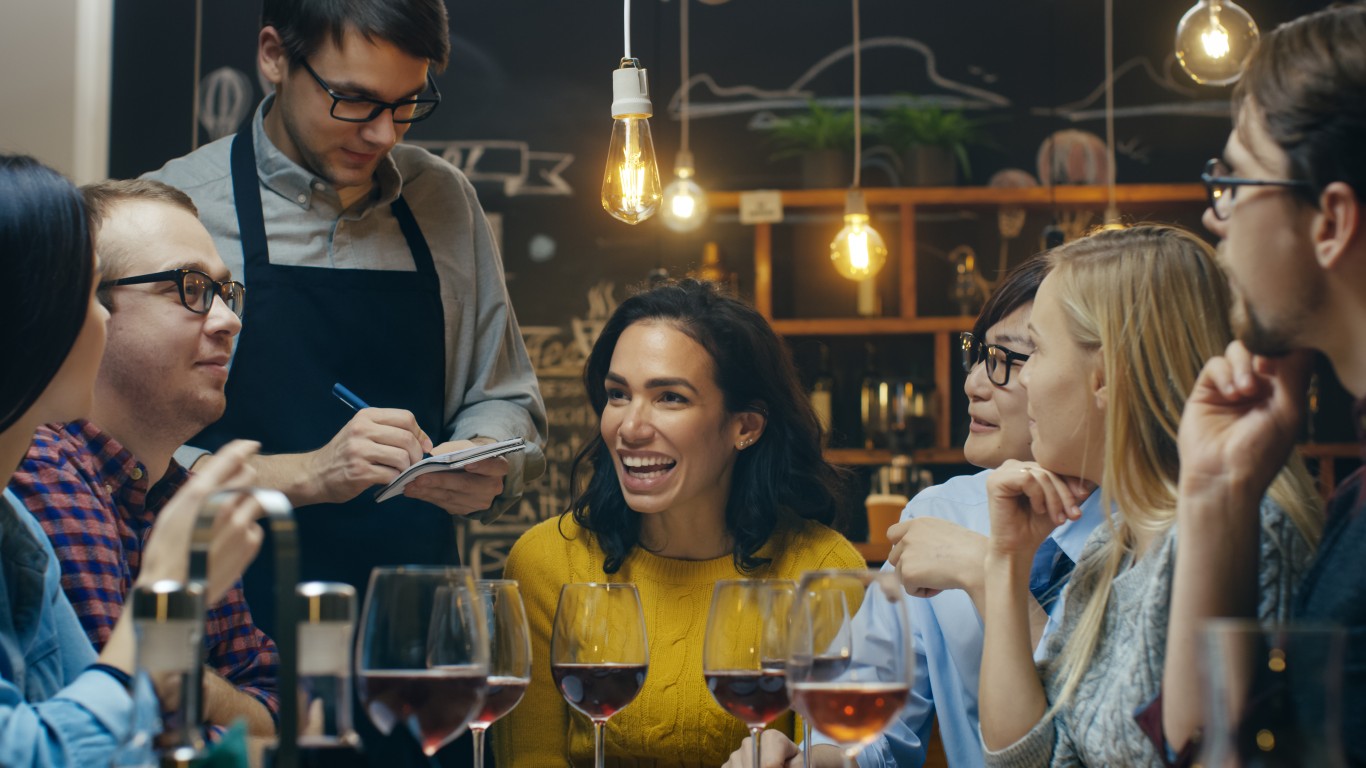 The small Baltic nation improved its World Economic Forum gender parity ranking by three positions in 2020, compared to 2006 rising to No. 26. Estonia scores well in educational attainment, receiving top scores in literacy rate and enrollment in primary, secondary, and tertiary education. Nearly a similar percentage of men and women in Estonia work, and the country ranks 36th in the world in wage equality for similar work. The country ranks 37th in political empowerment for women out of 153 nations, including a 23rd placement for women in ministerial positions.