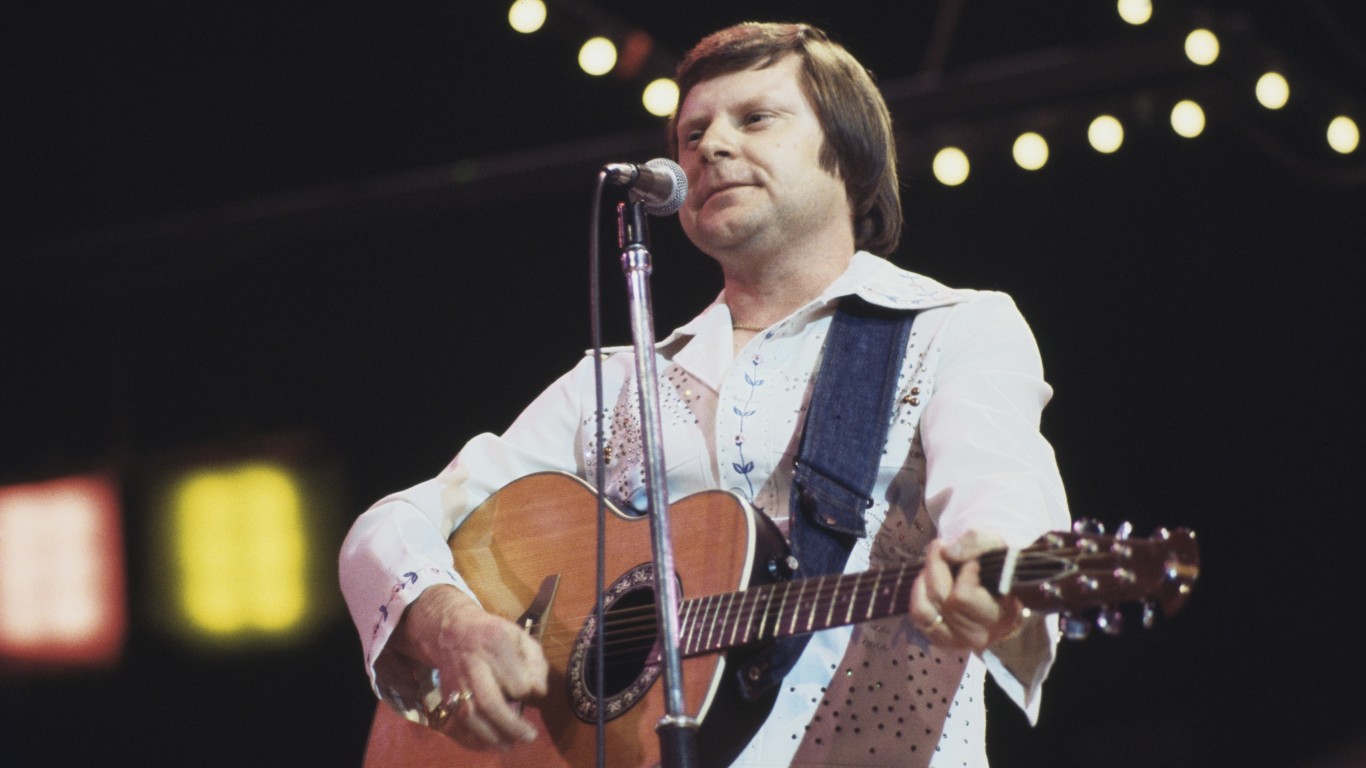 Honky tonk hero Moe Bandy scored 19 Top 10 hits during the 1970s and ’80s, including his two chart-toppers: “I Cheated Me Right Out Of You” and “Just Good Ol’ Boys” — the latter a collaboration with frequent professional partner Joe Stampley. Bandy was a traditionalist in the sense that he rarely strayed far from common country themes such as love, loss, and drinking. 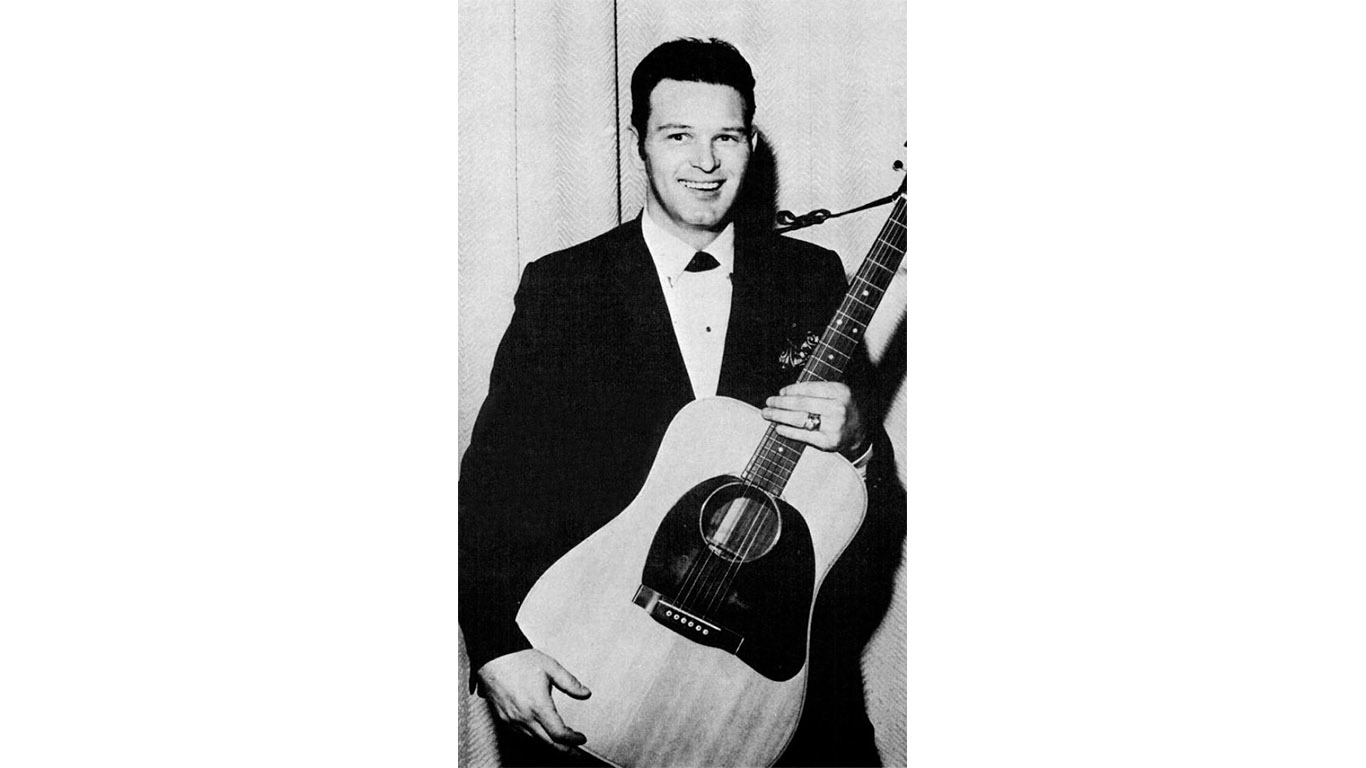 Louisiana native David Houston — a descendent of both Texas icon Sam Houston and General Robert E. Lee — scored 24 Top 10 hits throughout his musical career, including seven No. 1 songs. These include “With One Exception,” “Almost Persuaded,” and “My Elusive Dreams,” a duet with soulful singer Tammy Wynette. Houston died because of a brain aneurysm in 1993. 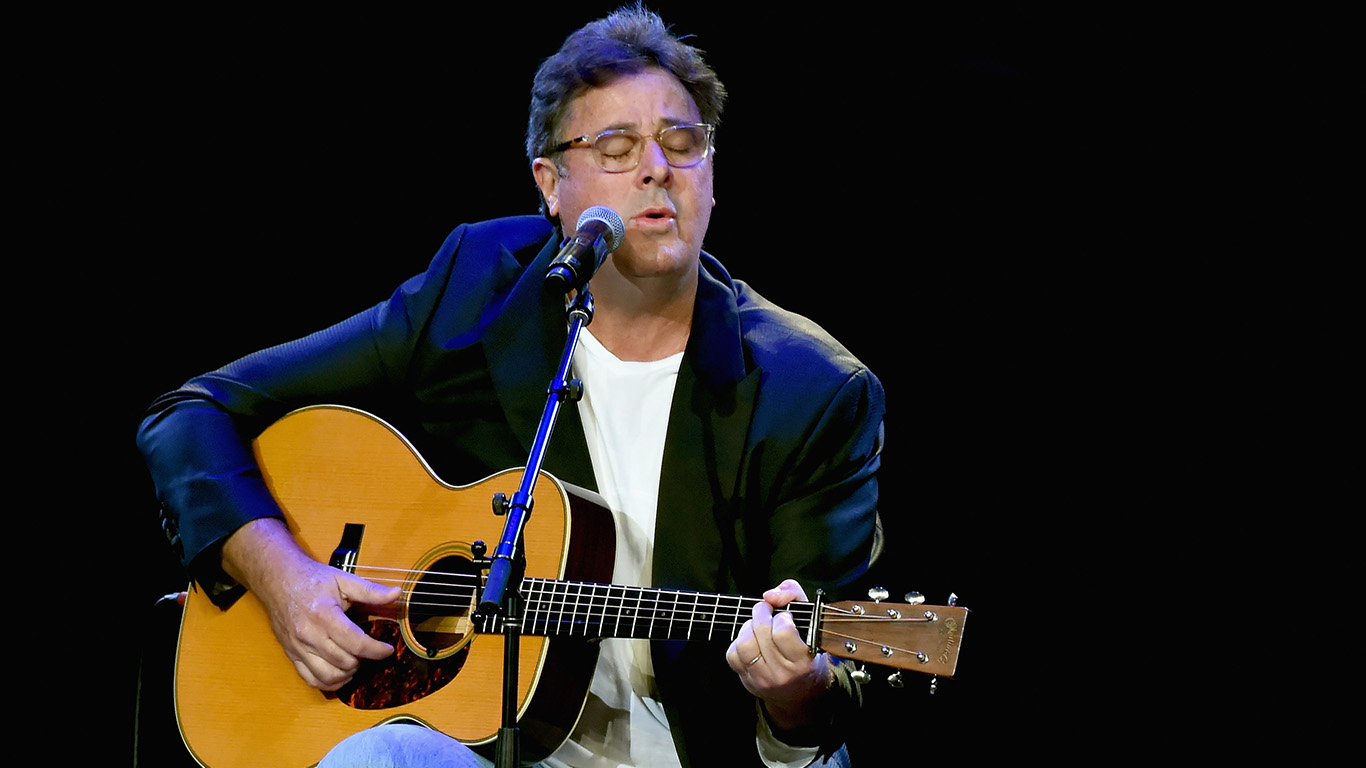 The Norman, Oklahoma, native has become one of country music’s most successful artists. He sang with country rockers Pure Prairie League before embarking on a solo career. Starting in the early 1990s, the 21-time Grammy winner has placed 25 singles in the Top 10 of the Billboard Hot Country Songs chart. Among his hits are “Go Rest High on That Mountain,” “When I Call Your Name,” “Tryin’ to Get Over You,” and “I Still Believe in You,” his first country No. 1. 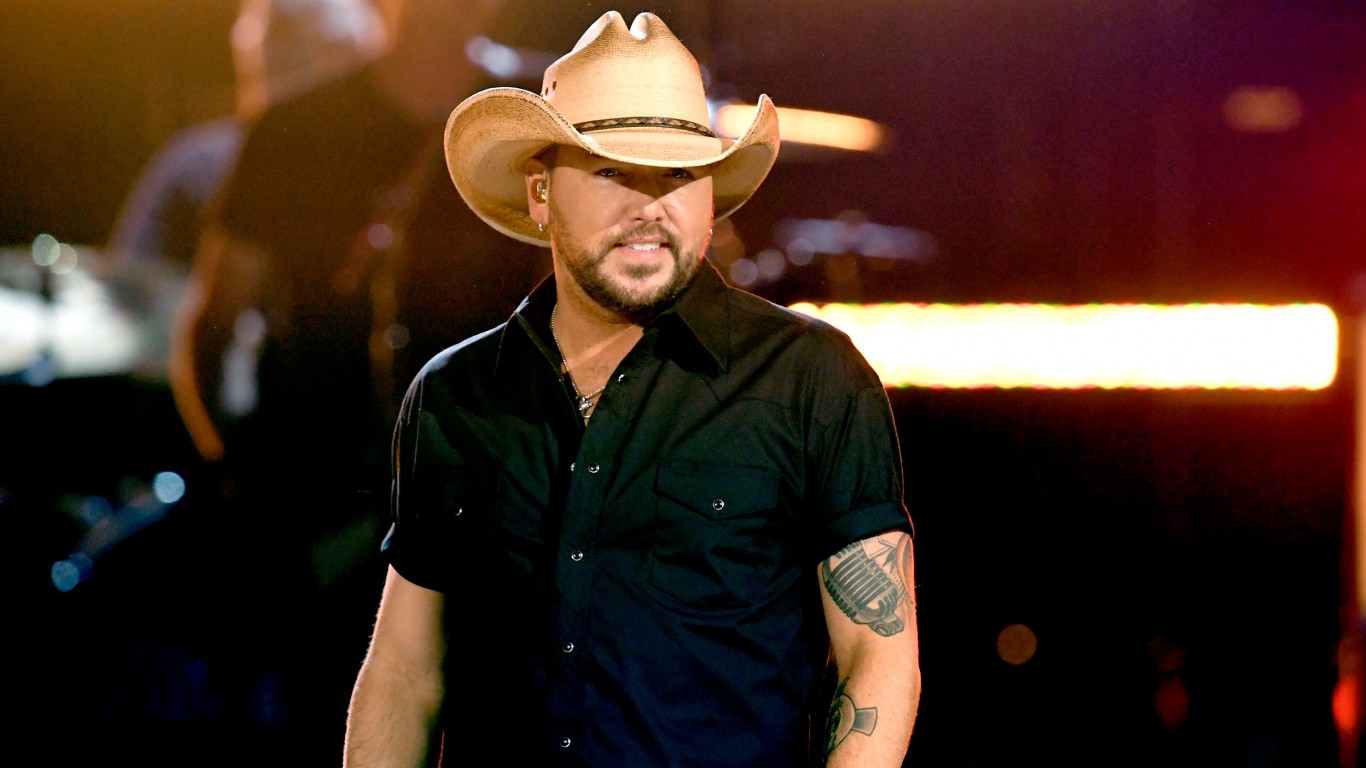 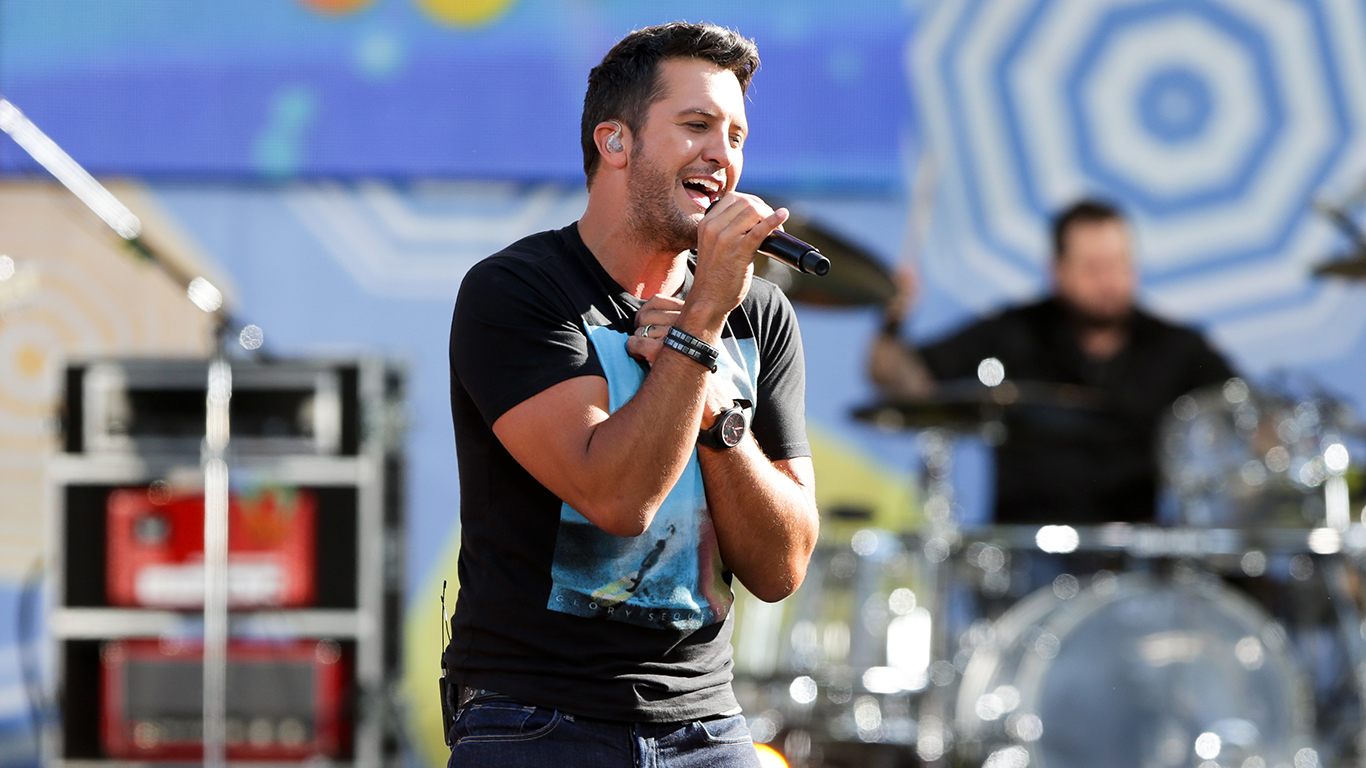 The Leesburg, Georgia, native, whose influences included Conway Twitty, Ronnie Milsap, Alan Jackson, and Merle Haggard, has placed 29 songs in the Top 10 on Billboard Hot Country Songs chart. He’s had 11 No. 1 songs on the chart, with three of them topping the country chart in 2014 — “Play It Again,” “This Is How We Roll” (with Florida Georgia Line), and “Drink A Beer.”