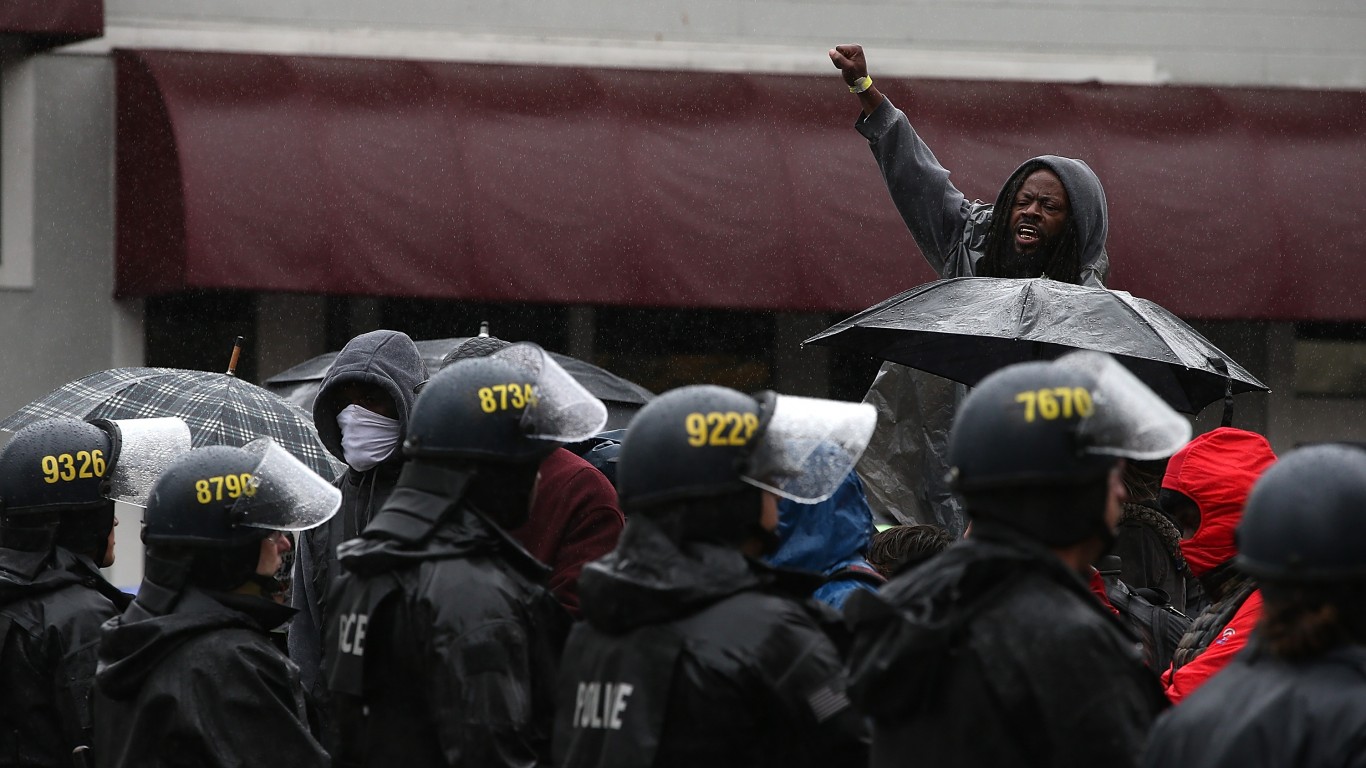 City Councilmember Nikki Fortunato Bas has called for the diversion of $25 million from the $330 million police budget to community programs, like jobs and housing, local news outlet KRON television reported. In a tweet last week she said: “In the past week, Alameda, San Francisco, Seattle, Portland, Washington DC, Baltimore, Philadelphia and other cities have proposed or pledged to reduce police resources and invest more in community. It’s time, Oakland.”

Interim Police Chief Susan Manheimer has responded that the department gets 28,000 calls a month and asked where the cuts would be made. She added that many civilian employees who respond to such things as mental health calls will not go to the scene without a police escort. 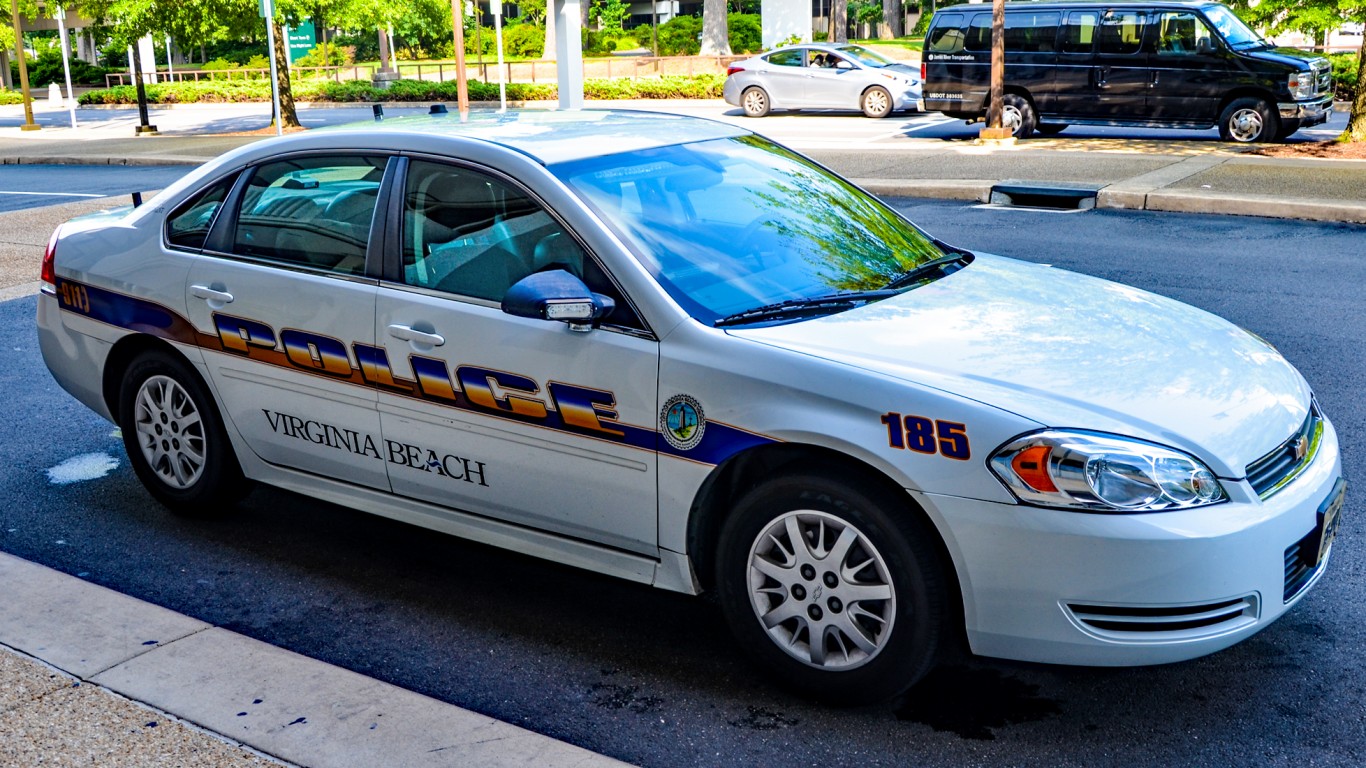 Virginia Beach spends some 8.7% of its budget on police funds. Following the recent calls for defunding the police, Mayor Bobby Dyer argued in an Op-Ed article in The Virginian-Pilot that, instead of cutting, he’d rather increase police budget to raise officers’ pay, fund body cameras, and increase training. He also noted that the city was the site of a mass shooting at the municipal center in which 12 people were killed. Many residents want the city to rethink the role of the police. The Virginia Beach Interdenominational Ministers Conference has been pushing since 2016 for more racial diversity on the police force and for a racially diverse volunteer Citizens Review Board to examine complaints. 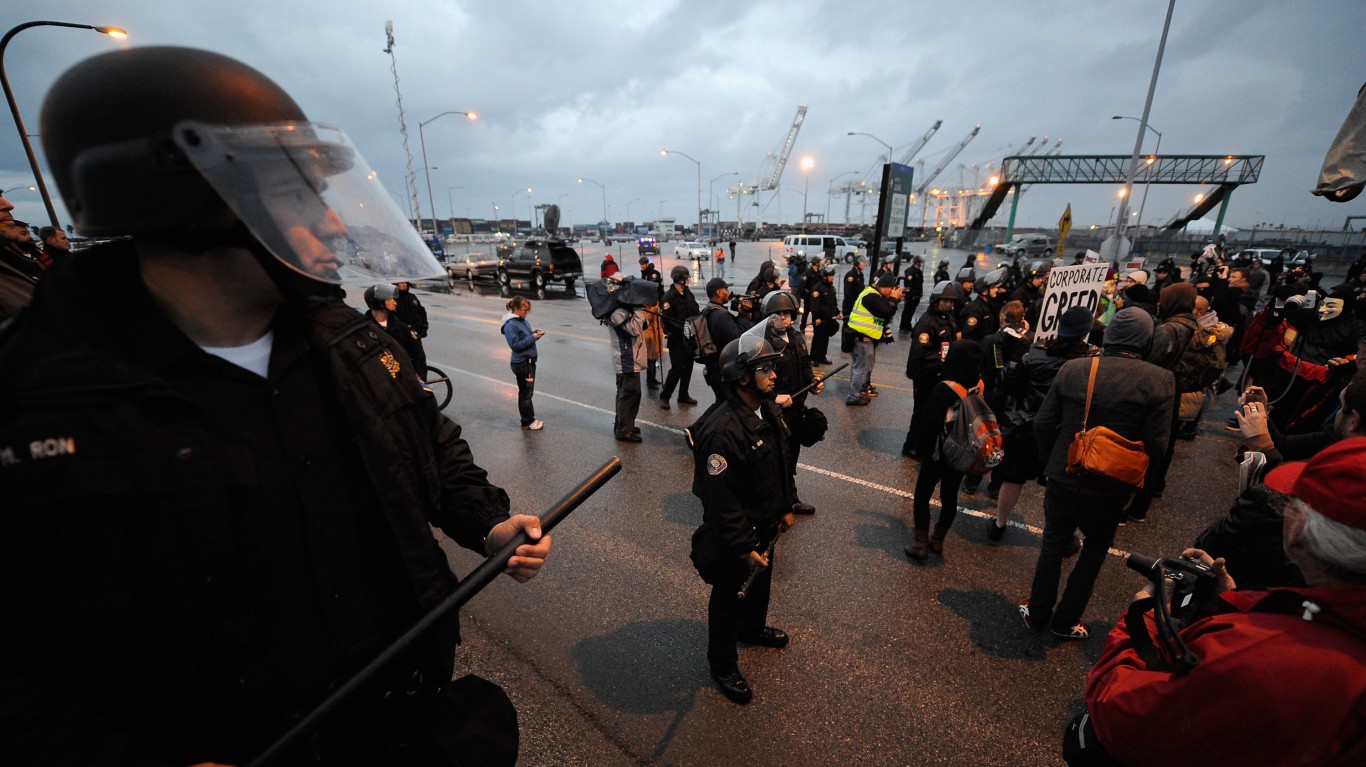 Over the last decade, the budget for the Long Beach Police Department has increased by more than 30%, according to budget documents on the city’s website. In the current fiscal year, police department spending accounts for more than 43% of the city’s discretionary spending, according to The Long Beach Business Journal. The majority of the police department’s budget goes to salaries, benefits, and overtime of about 800 officers and 400 civilians, the Journal said.

The city’s fiscal year begins in October, and protesters have called for cutting police spending in the next budget. City officials say budget cuts are coming — the reason is the coronavirus pandemic — and cuts will not be even across departments. City Manager Tom Modica has asked public safety departments for cuts of 0% to 3.5%, while other departments have been asked for cuts up to 12%, the Long Island Business Journal said. 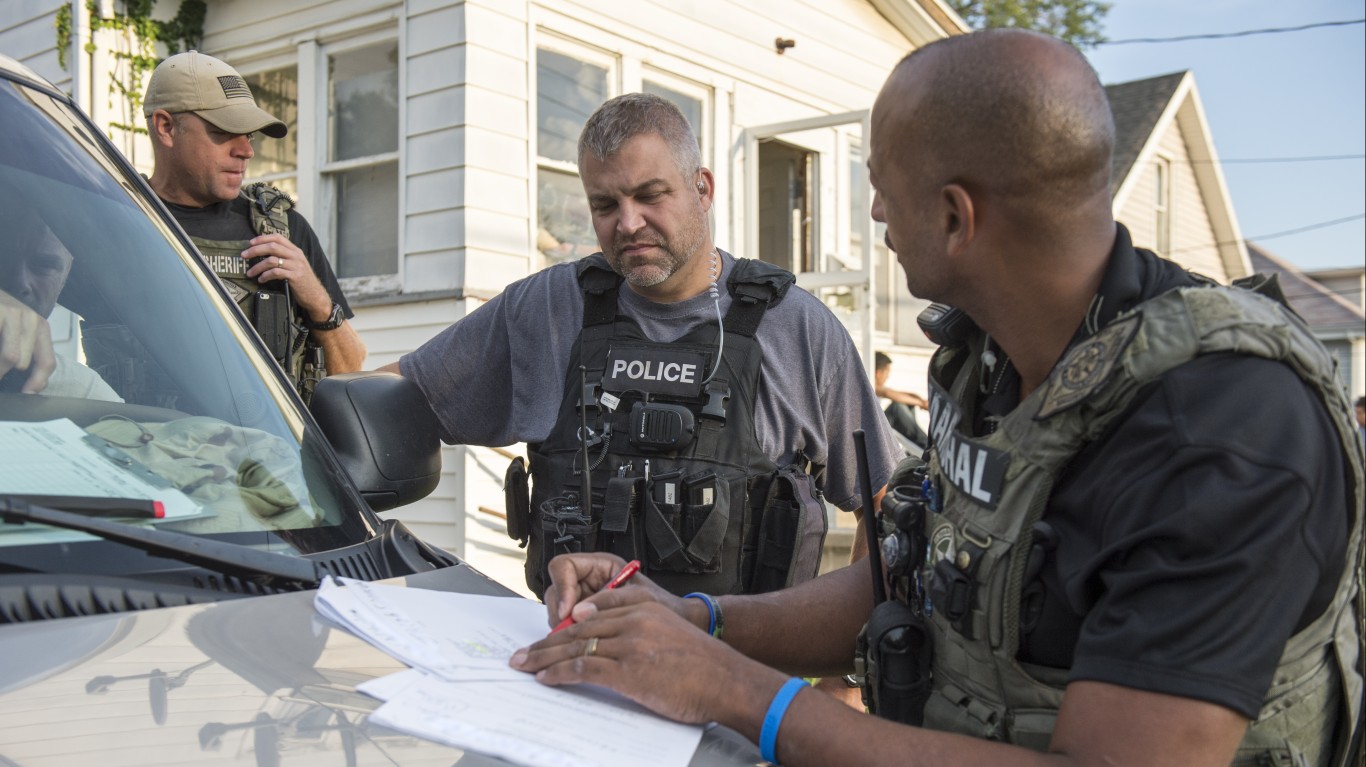 Omaha city officials say they have been inundated with thousands of emails urging them to divert money from the police department “to departments which directly benefit the people of Omaha,” as one message puts it. Councilwoman Aimee Melton told local television station KETV that she had received thousands of emails with the same wording. Councilmember Ben Gray and Anthony Conner, president of the Omaha Police Officers Association, say defunding is unnecessary. Gray pointed to 2019, when the only time officers fired their guns was on Dec. 31, killing a man. Conner told local news outlet KMTV that he and the police chief were already discussing limiting chokeholds. 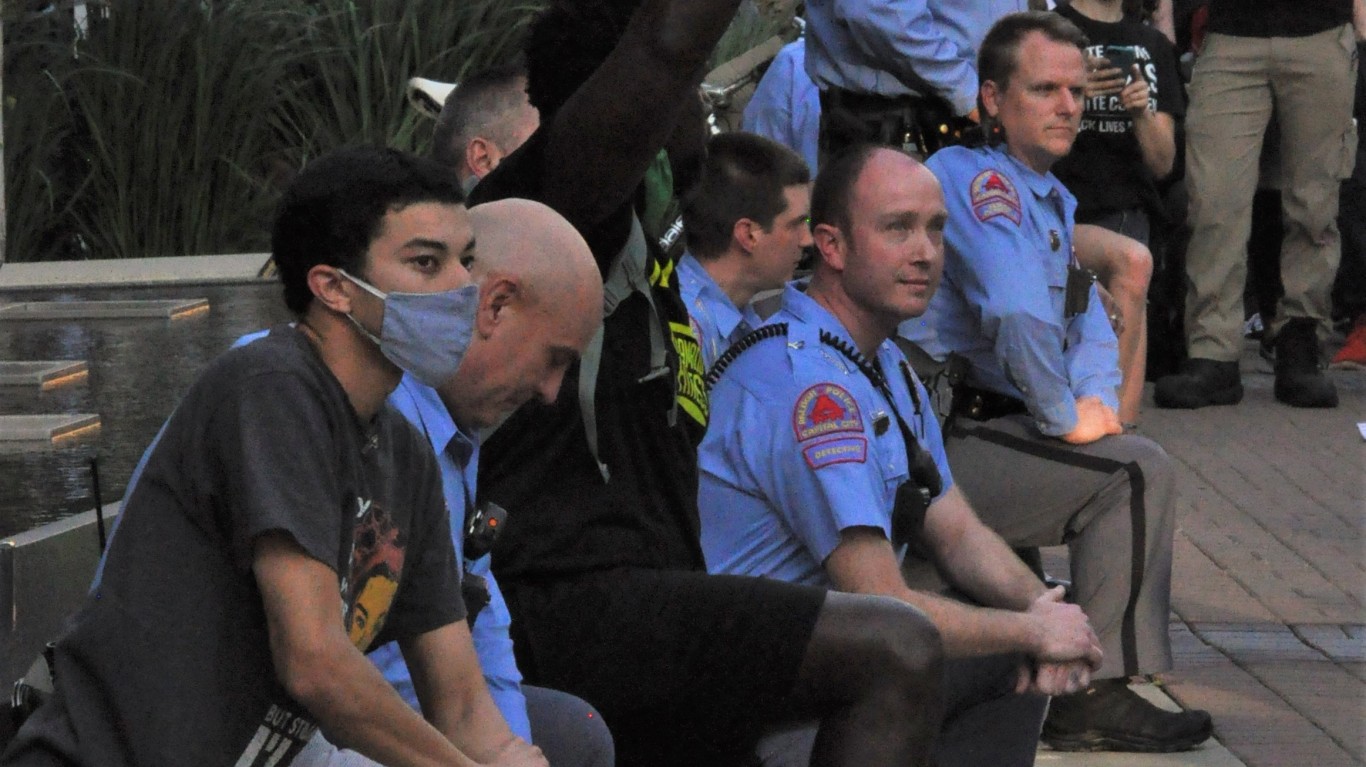 Before the Raleigh City Council approved the 2021 budget, a request was made to increase the proposed appropriation for the police department by $2.8 million. The money would have paid for 28 additional employees in the police department. The request was not approved, although the police budget was not cut. City Councilman Patrick Buffkin said an opportunity had been missed. “I think it would improve policing by hiring social workers and homeless support specialists, along with animal control units,” Buffkin said, according to local news outlet WRAL.