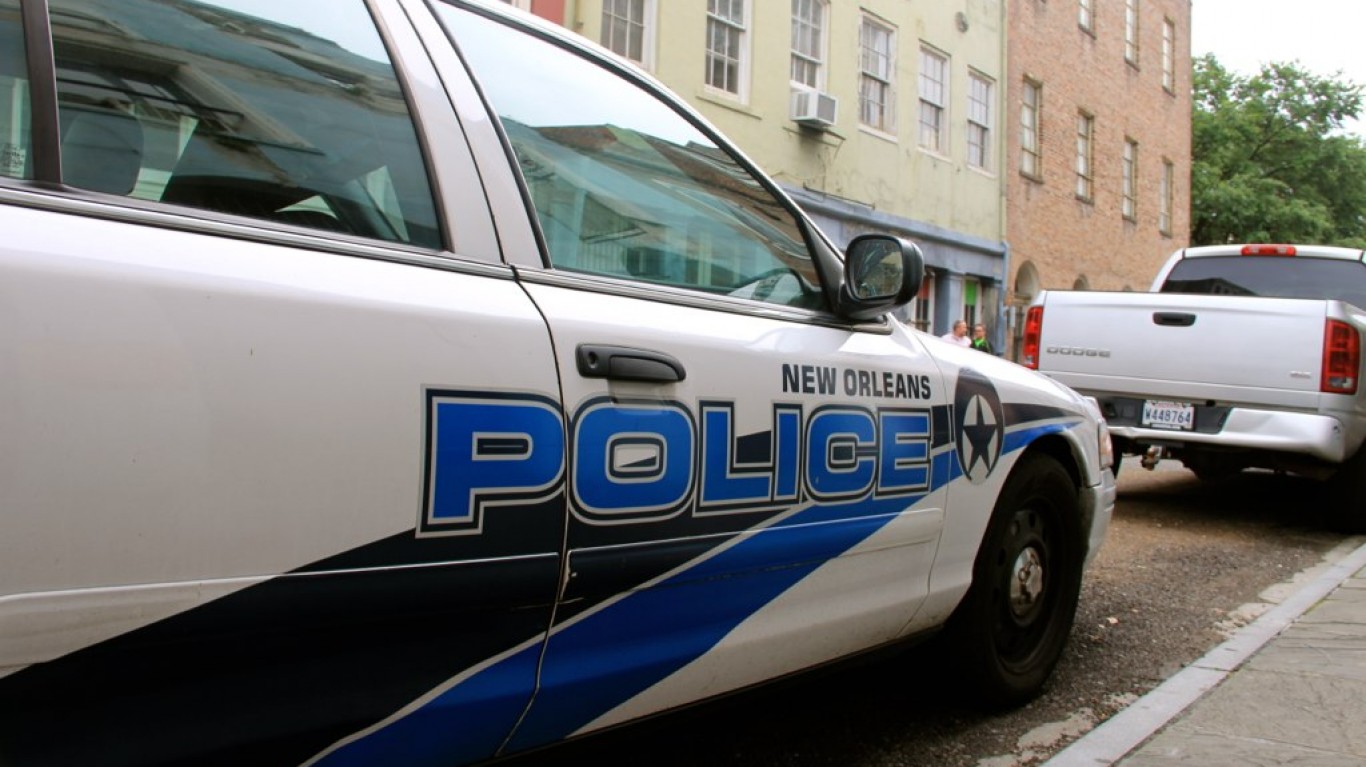 Protesters have called for defunding the police department but that would be particularly complicated in New Orleans. In 2013, the New Orleans Police Department and the U.S. Department of Justice entered into a consent decree after an investigation into an alleged pattern of civil rights violations found unconstitutional conduct by the New Orleans Police Department. Operating under a federal monitor, the consent decree forced the police department to do what it was unable to do under local oversight.

The police department gets the biggest chunk of the city budget — $194 million compared with $56 million for community development. Once ranked the most corrupt in the nation, the NOPD “has, against all odds, become a pioneer in humanistic policing,” The Christian Science Monitor wrote last year. The department’s Ethical Policing Is Courageous (EPIC) peer intervention program has won praise. It allows lower ranking officers to confront high ranking ones about their actions without fear of retaliation. 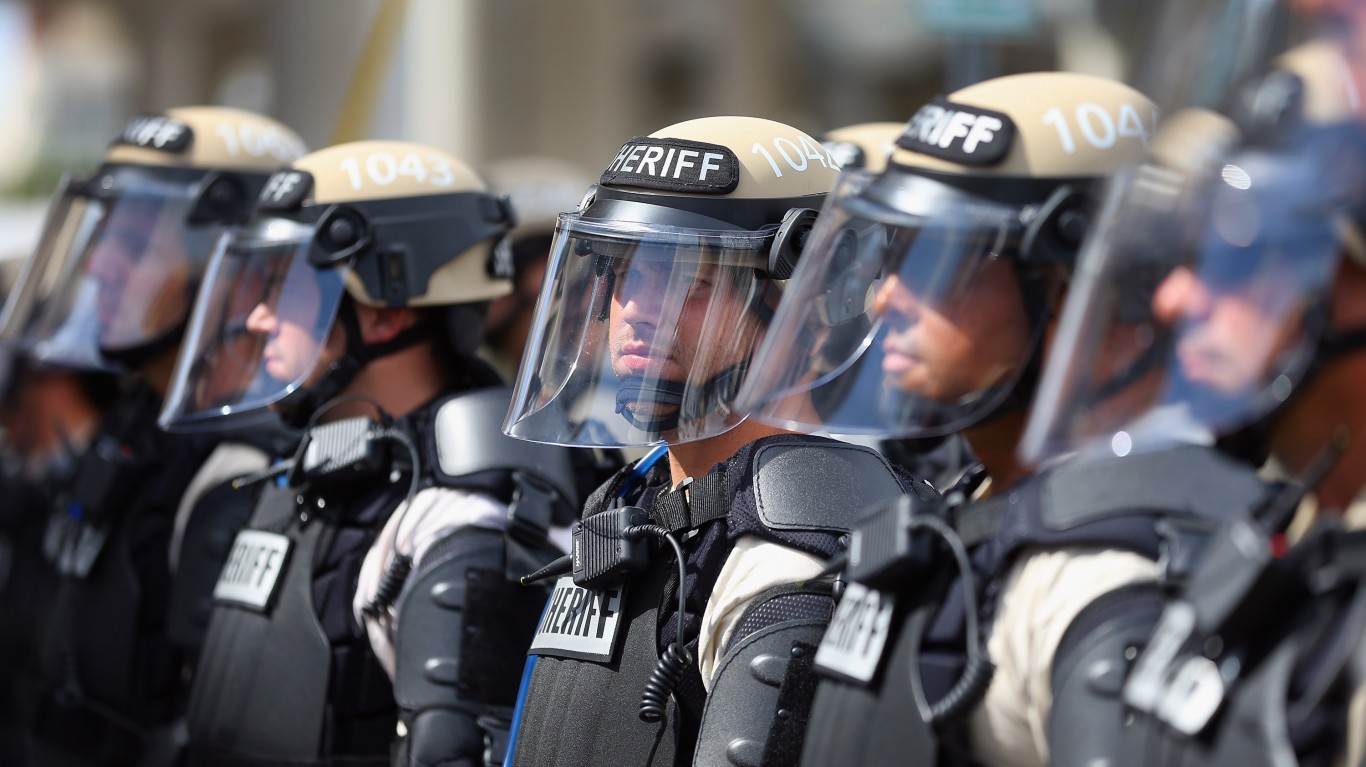 Tampa recently put a hold on a plan to buy body cameras for all of Tampa’s uniformed police officers up to the rank of corporal because of financial constraints related to the COVID-19 pandemic. Now, the city is refinancing bond obligations and will use a portion of the proceeds to purchase 650 cameras. The aim of the body camera program is to enhance transparency and trust, Mayor Jane Castor said, according to the Tampa Bay Times. 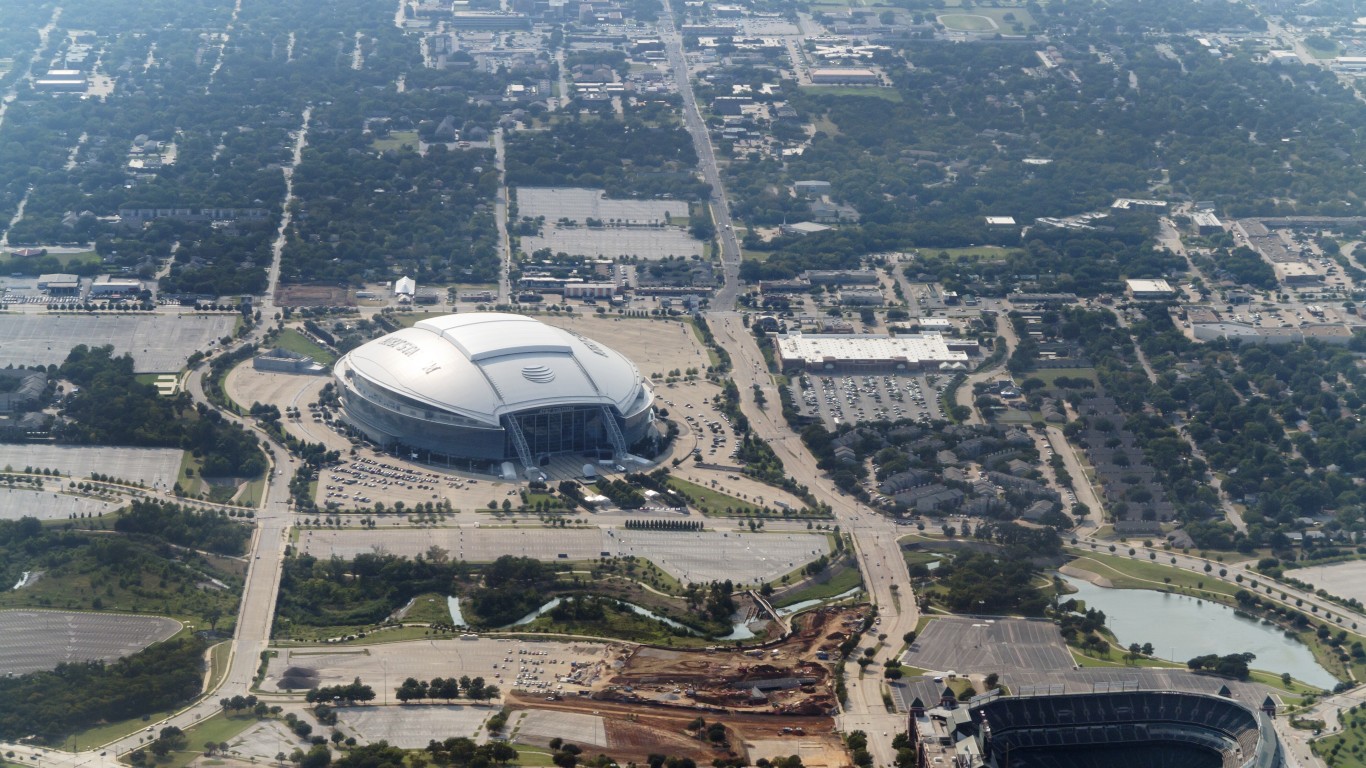 The Arlington Police Department is one of 15 police departments in the country the U.S. Department of Justice recognized for building trust and working with the community. Even in a community where the community-police relations are supposedly good, large protests formed in the aftermath of the killing of George Floyd by a Minneapolis police officer. In one instance, the Arlington Police Department was damaged and several stores reported break ins. The chaos in the streets was followed by a gathering of the Arlington Clergy and Police Partnership, where prayers were offered for protesters, police officers, and the family of George Floyd.

The city is conducting a national search for a new chief of police. Former Chief Will Johnson announced his retirement in April, effective in June. He was on the police force for 23 years, seven of them as chief. 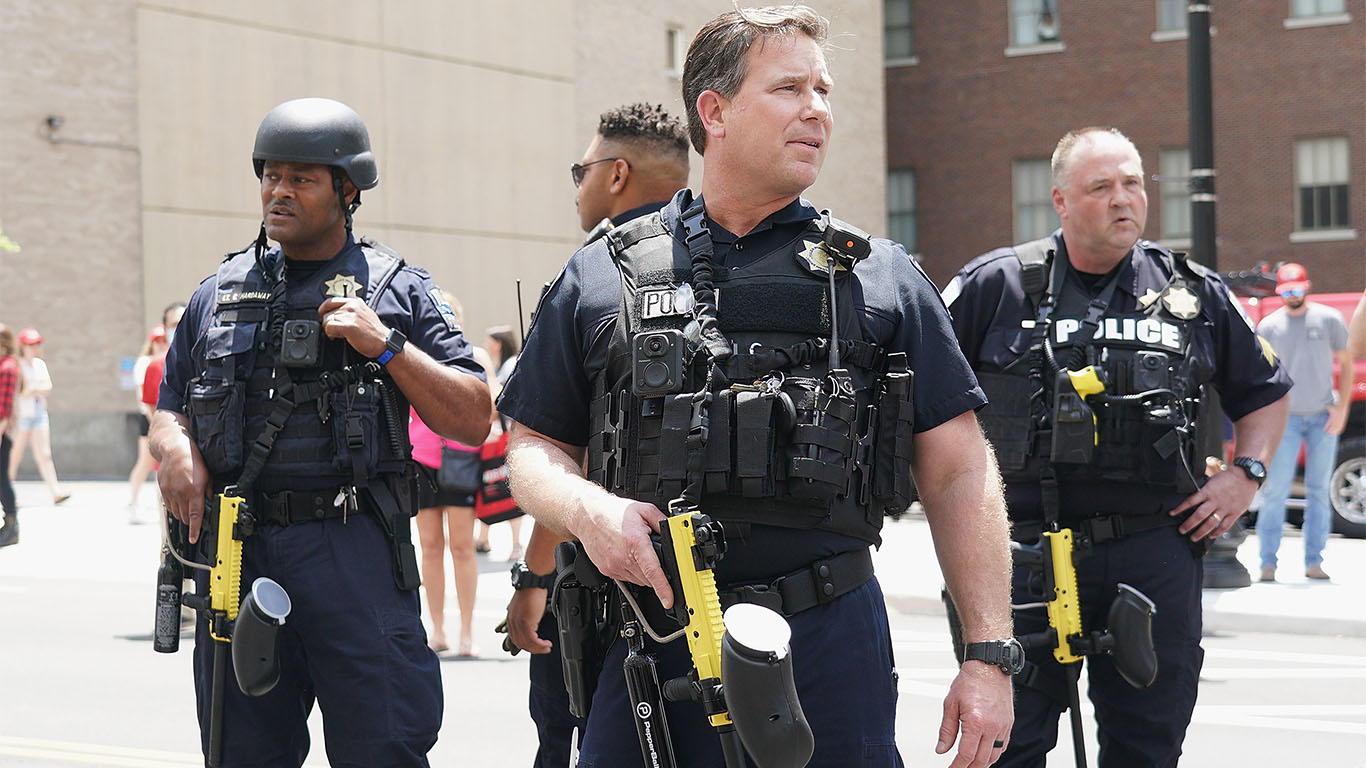 The Tulsa City Council approved an $876,000 increase in the police budget for 2021, even though the overall city budget is being cut by about 3%. About two dozen members of the public commented about the police budget, with two-thirds urging cuts and one-third favoring an increase, The Tulsa World reported. “Industry and the economy have been crippled by a pandemic while society continues to struggle against racism,” Council Chair Ben Kimbro said, according to local TV station KOTV. “But the budget is not just a seasonal effort, it requires hard work and diligence throughout the year.” No money was allocated to run a city agency to monitor Police Department activities and policies. Last year, the city budgeted $246,000 for an Office of the Independent Monitor but never spent it. 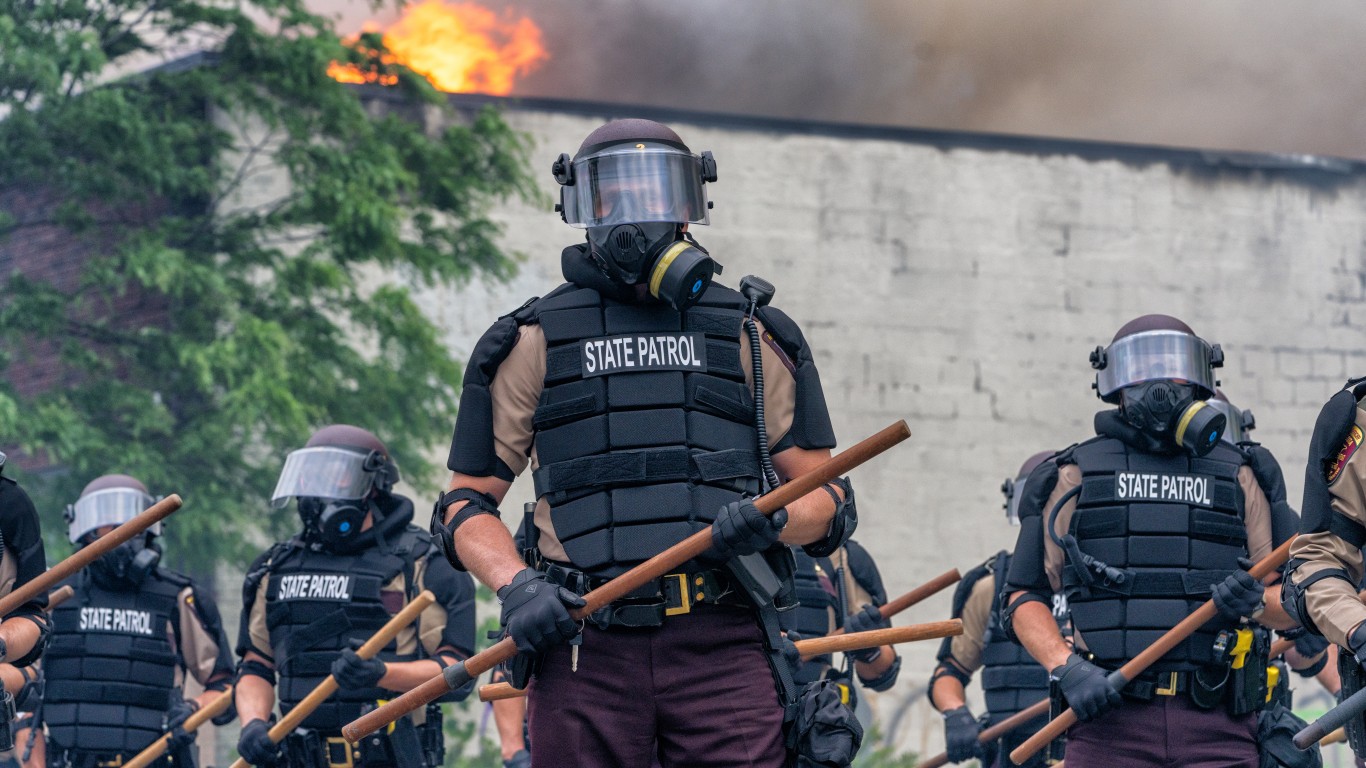 The killing of George Floyd by a Minneapolis officer has put the City of Lakes at the center of the nationwide debate on disbanding or defunding police departments. Nine out of 13 Minneapolis City Council members, a veto-proof majority, have voiced support for dismantling the police department. How that would be implemented has yet to be decided. But the debate on police funding was going on long before the Floyd killing. In November, Mayor Jacob Frey’s proposal to add 14 police officers to the force was met with resistance from some council members who wanted the money to be directed to other areas of public safety. Other council members contended that the police force needed to add more officers.