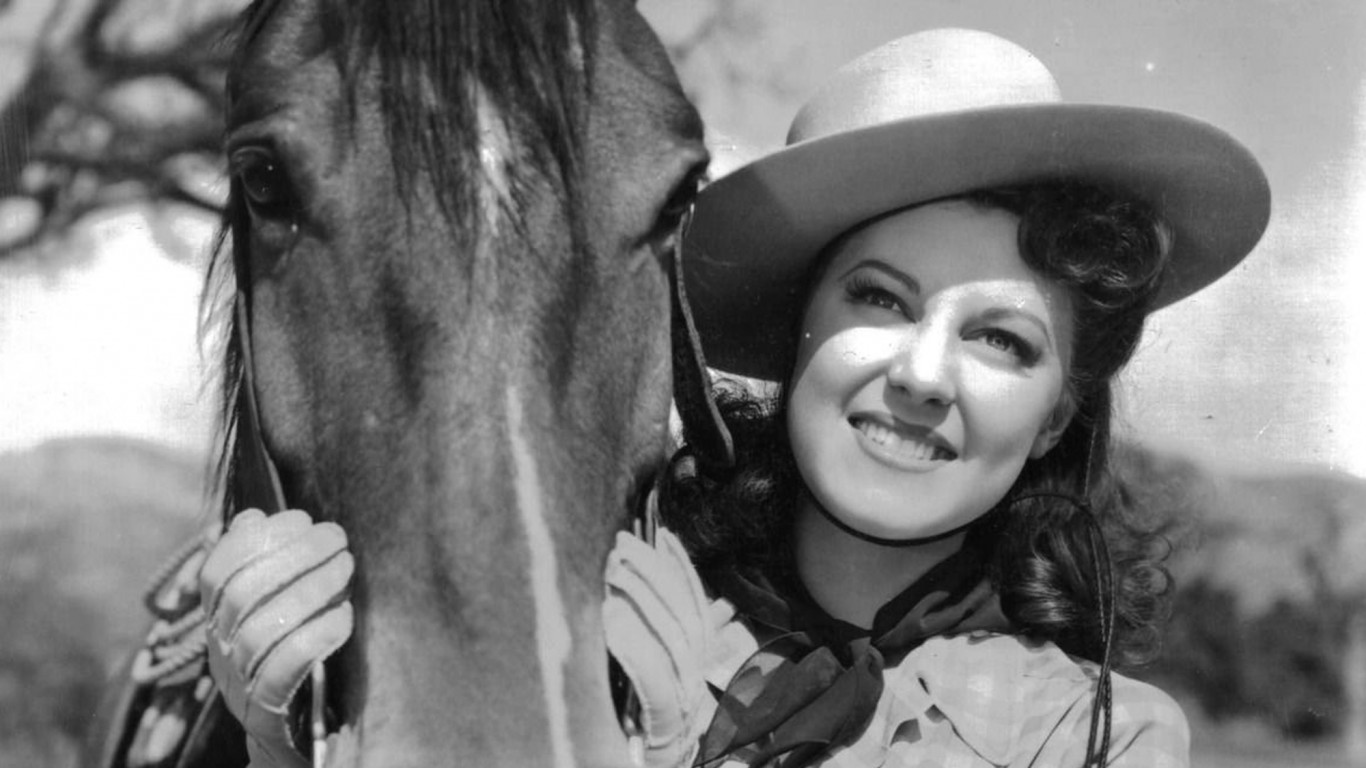 Technically, Fay McKenzie, who was born in Hollywood, started acting at 10-weeks-old, when she was cradled in Gloria Swanson’s arms in “Station Content” and did not stop until a year before she died when she made an appearance in the comedy “Kill a Better Mousetrap.” She is most famous as the leading lady of Gene Autry’s five Westerns in the early 1940s. 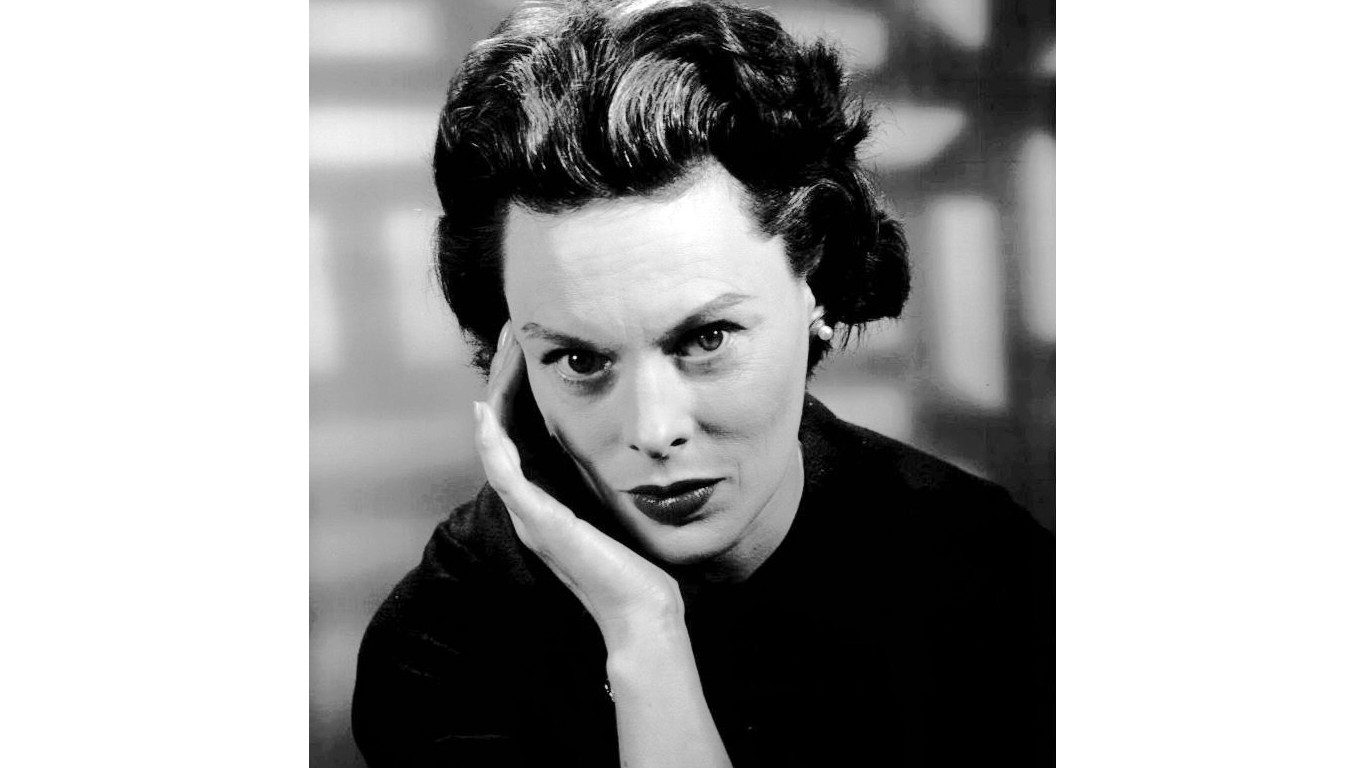 Meg Mundy started her career acting in plays. She won the 1948 Theatre World Award for her performance in “The Respectful Prostitute” after which she moved on to television. She appeared in many TV shows and series, including “Alfred Hitchcock Presents,” “Law & Order,” and “All My Children.” She was nominated for an Emmy for her work in “The Doctors.” Among her most famous movies are “Ordinary People” (1980) and “Fatal Attraction” (1987). 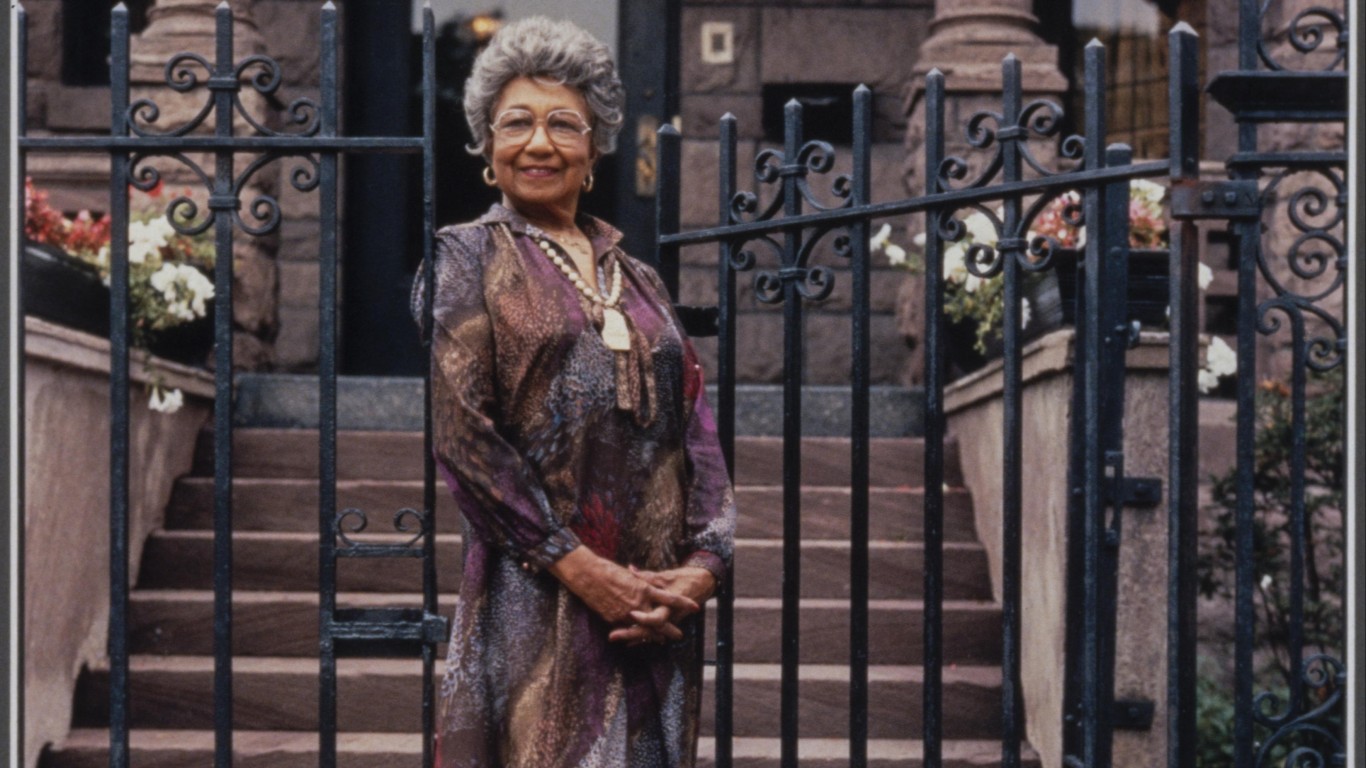 Etta Moten Barnett had a long career in entertainment, but she is most famous for her signature role of Bess in the 1943 revival of “Porgy and Bess.” She was the first African American performer to sing at the White House at the invitation of Franklin and Eleanor Roosevelt for FDR’s birthday in 1934. One of her most famous films is “Flying Down to Rio,” starring Fred Astaire and Ginger Rogers. 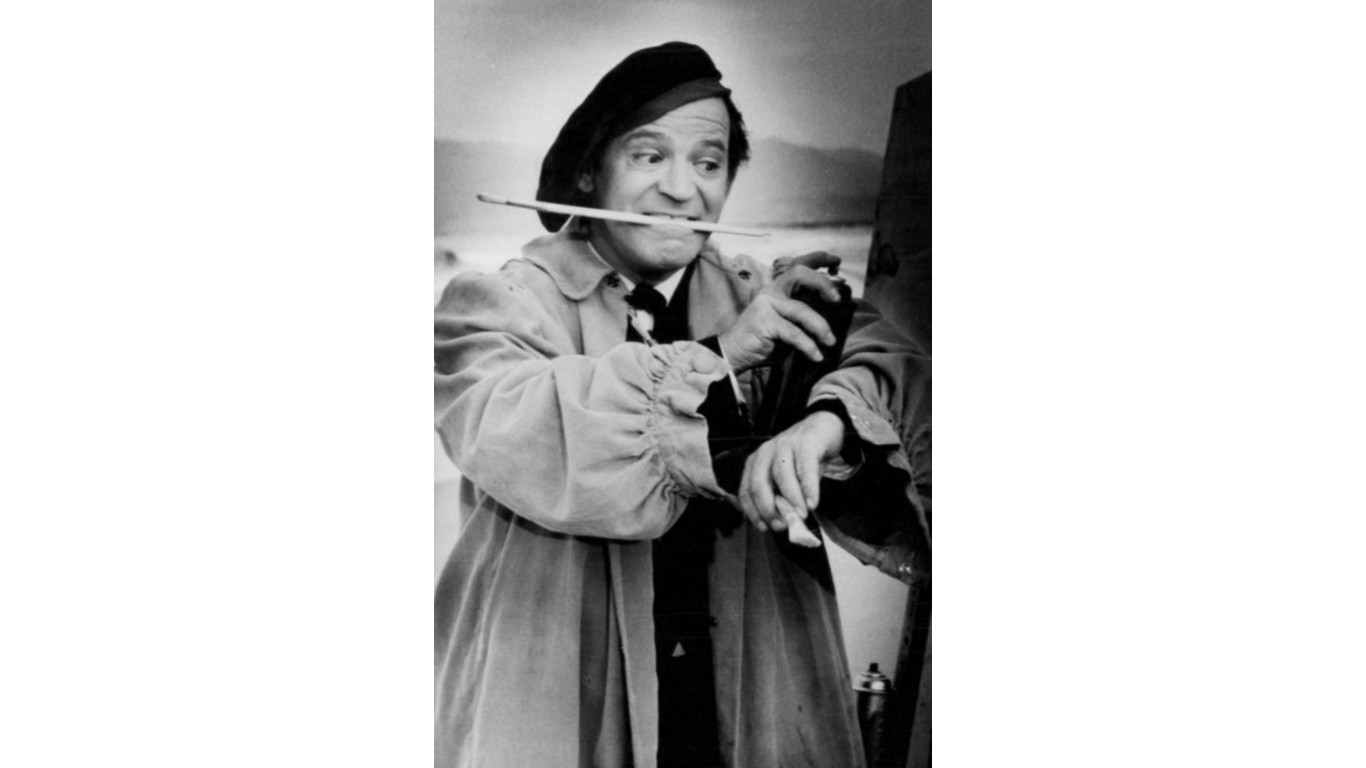 “Professor” Irwin Corey made people laugh as “The World’s Foremost Authority.” He is well-known for his unscripted, enthusiastic, and improvisational style of comedy. He performed in vaudeville, nightclubs, and on TV talk shows for more than seven decades. Some of his more popular film comedies are “How to Commit Marriage” (1969), “I’m Not Rappaport” (1996), and “The Curse of the Jade Scorpion” (2001). 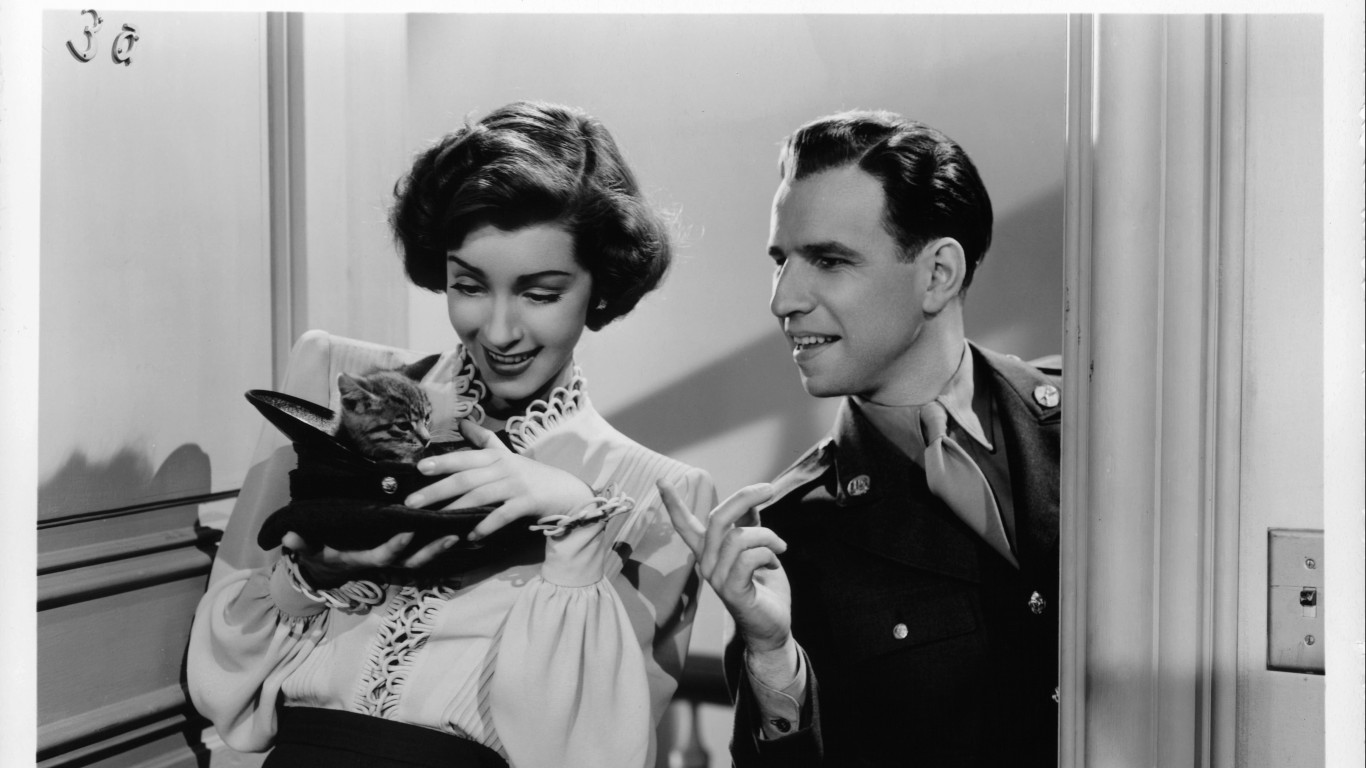