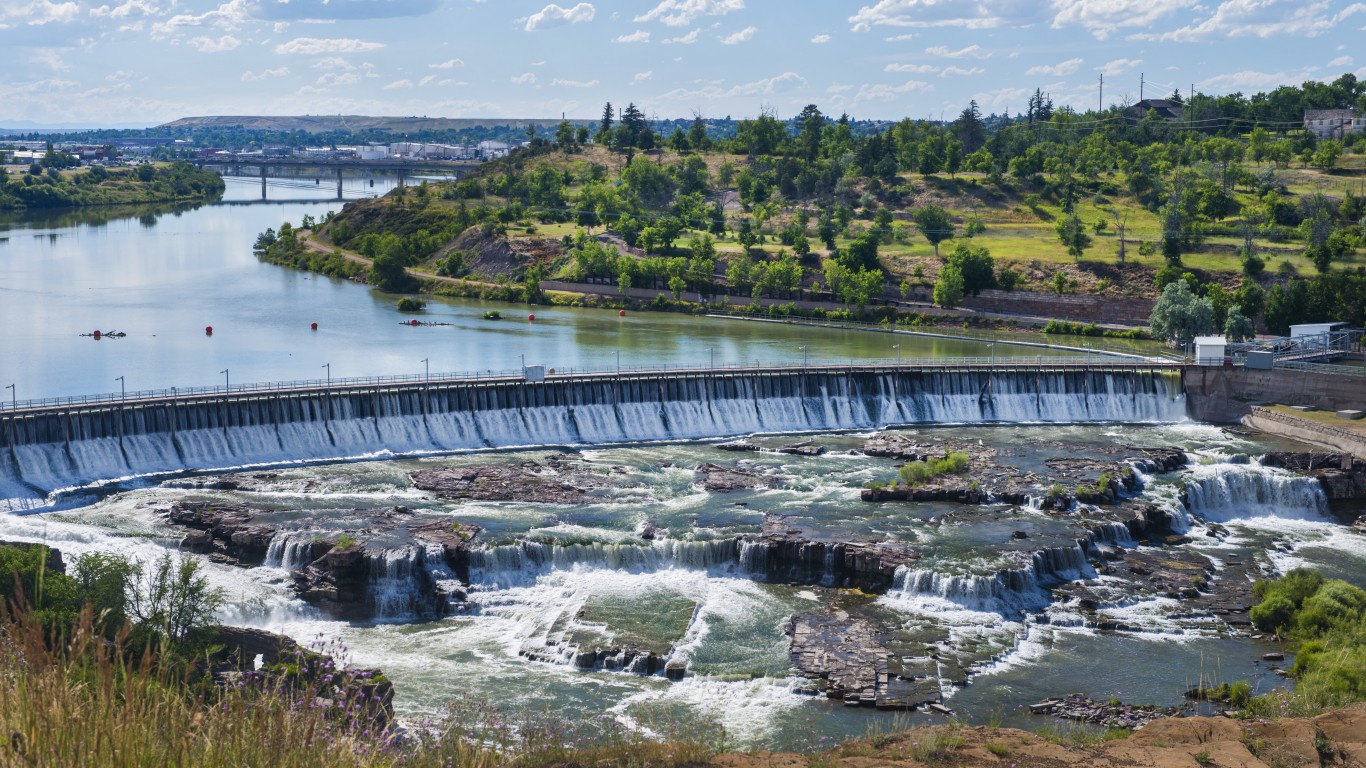 Uninsured adults are less likely to receive preventative medical care than adults with health insurance, and they are more likely to suffer negative health consequences such as preventable hospitalization as a result. In Great Falls, 10.1% of adults under age 65 lack health insurance, the largest uninsured rate in Montana. Additionally, there are 3,455 preventable hospitalizations per 100,000 Medicare enrollees in Great Falls, the highest rate of any metro area in the state. 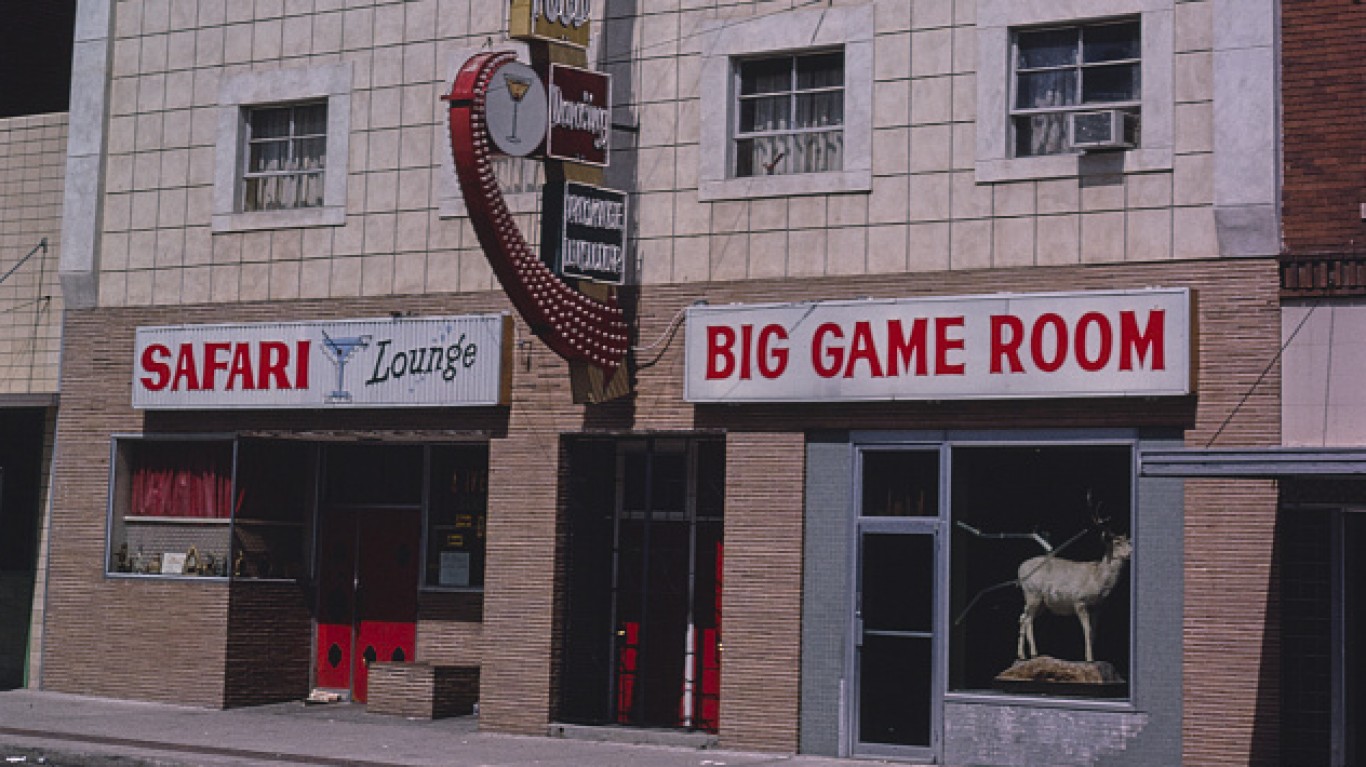 Lower-income households cannot afford as many healthy options related to health care, diet, and lifestyle as wealthy households, and as a result they often report worse health outcomes. In Grand Island, 7.7% of households live on less than $10,000 a year, the largest share of any Nebraska metro area and higher than the statewide share of 4.8%. 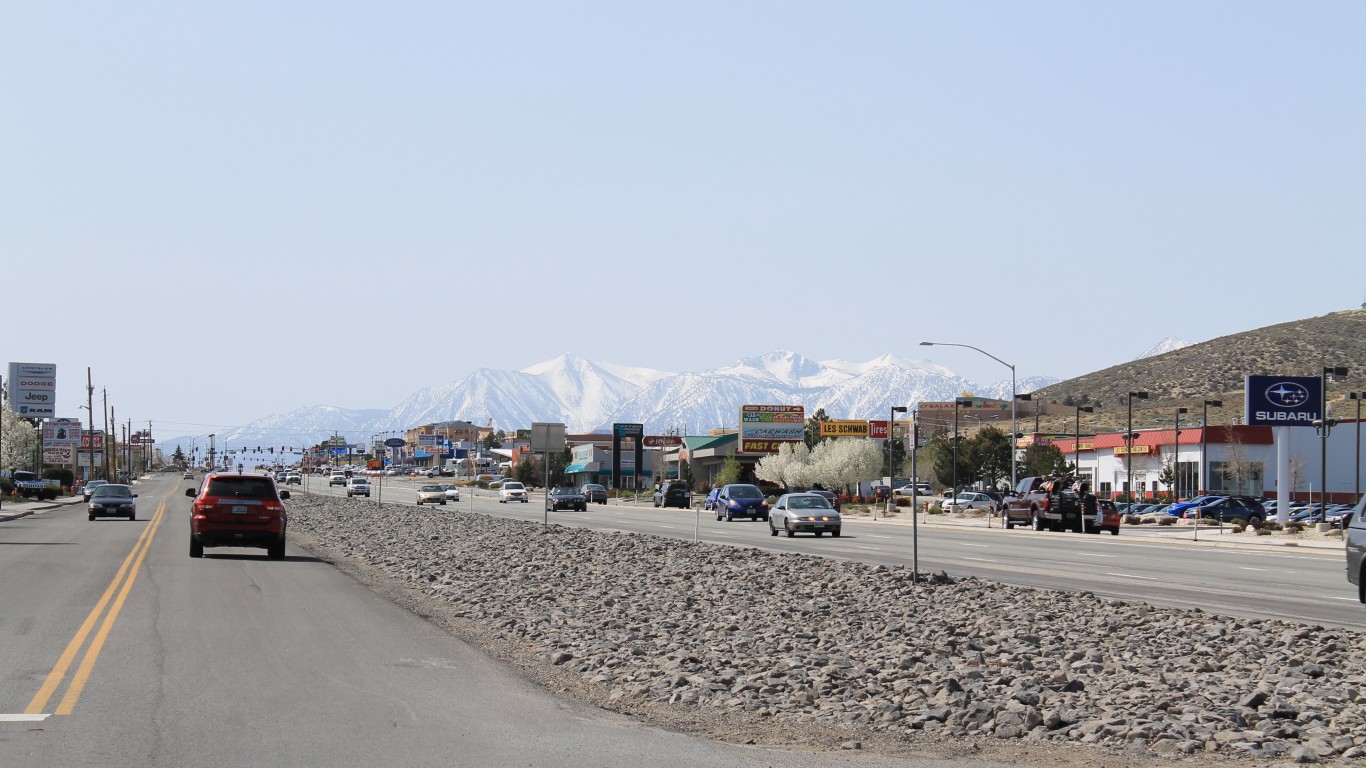 Smoking is the leading cause of preventable death in the United States. In Carson City, 19.0% of adults smoke, higher than the 17.6% state smoking rate. Obesity is also a risk factor for a number of potentially deadly diseases and conditions, including stroke, diabetes, and certain cancers, and Carson City’s 28.3% obesity rate is the highest of the three metro areas in Nevada. 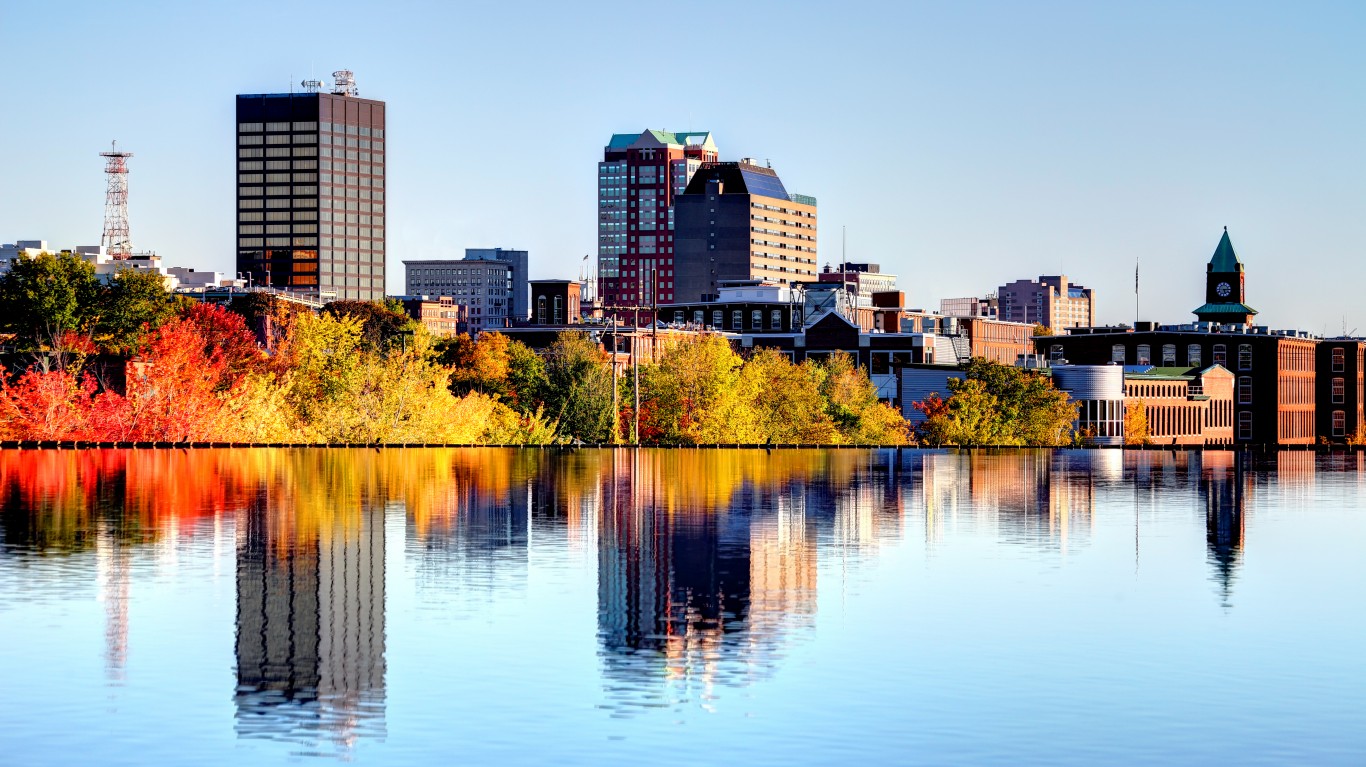 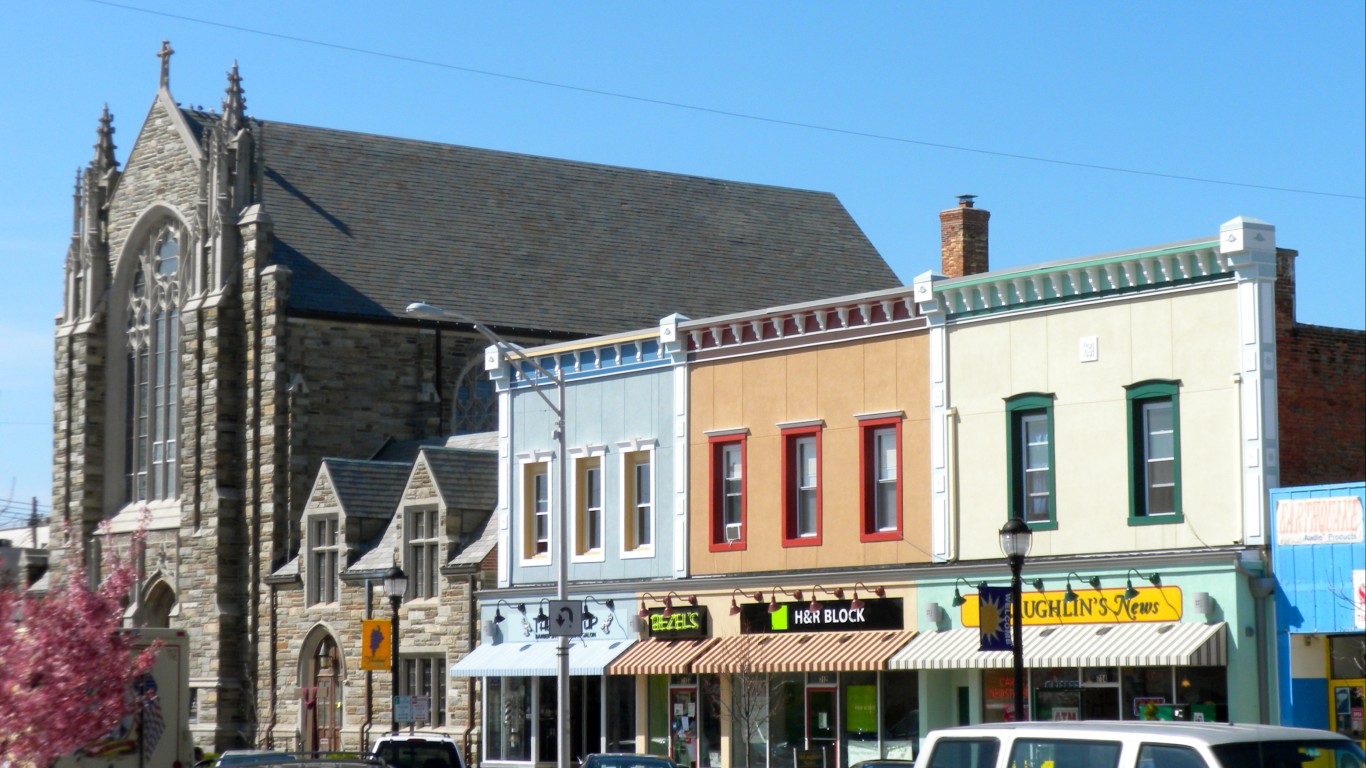 In Vineland-Bridgeton, 22.6% of adults report being in fair or poor health, by far the largest share of any of the state’s four metro areas and well above the 17.7% share of adults who report similar health outcomes across New Jersey as a whole.

Poor health status among area adults may be partially attributable to unhealthy lifestyles. Just 68.8% of adults in the Vineland metro exercise regularly, the smallest share in New Jersey. Adults in Vineland are also more likely to smoke and be obese than than the average adult in the state.