American Billionaires That Got Richer During COVID 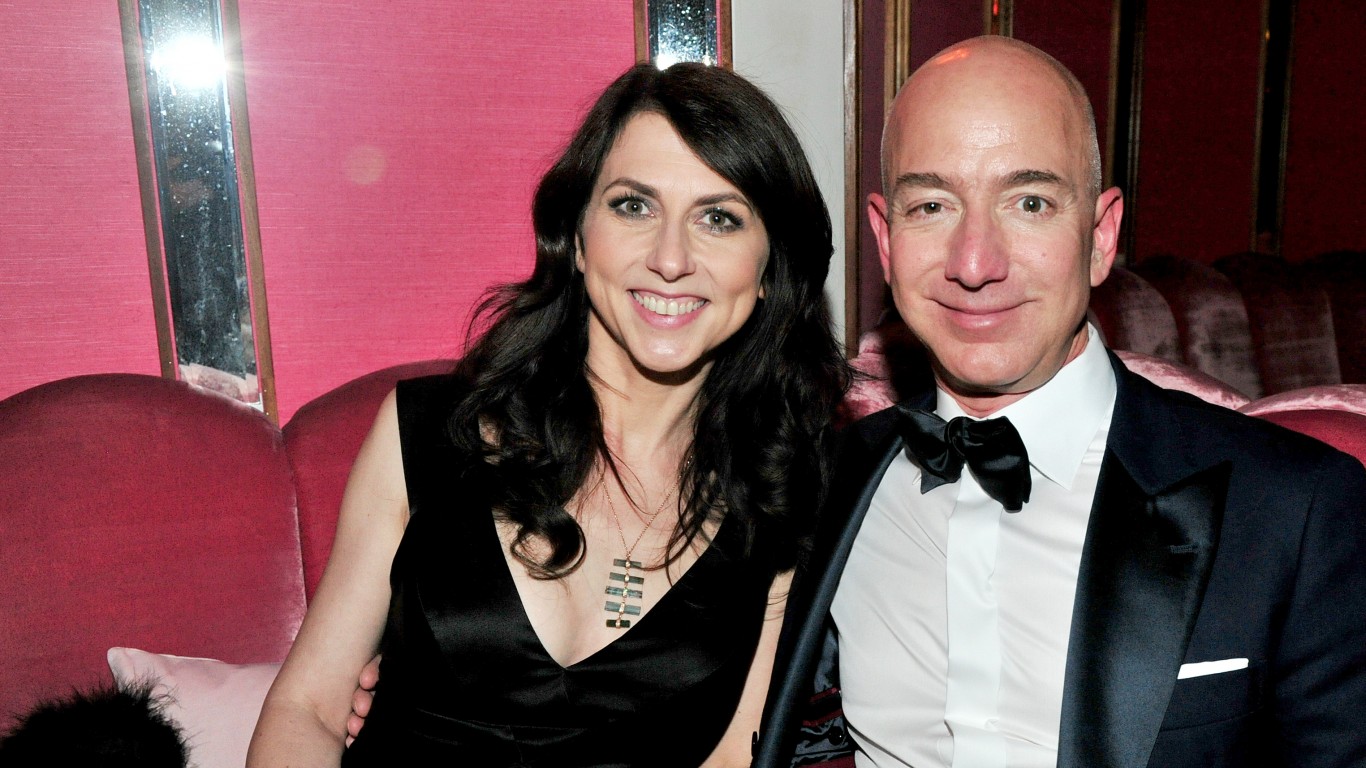 Mackenzie Scott owns an estimated 4% of Amazon, receiving the share of the company through a divorce settlement with founder Jeff Bezos in 2019.

Amazon’s stock price dipped below $1,700 per share in the early days of the pandemic, after reaching the $2,000 per share threshold just a month earlier. As more and more people turned to Amazon for ecommerce, grocery deliveries, and entertainment on Amazon Prime, the stock price soared. By mid-October, Amazon shares were worth over $3,400 per share — more than double what they were at their lowest point in March. 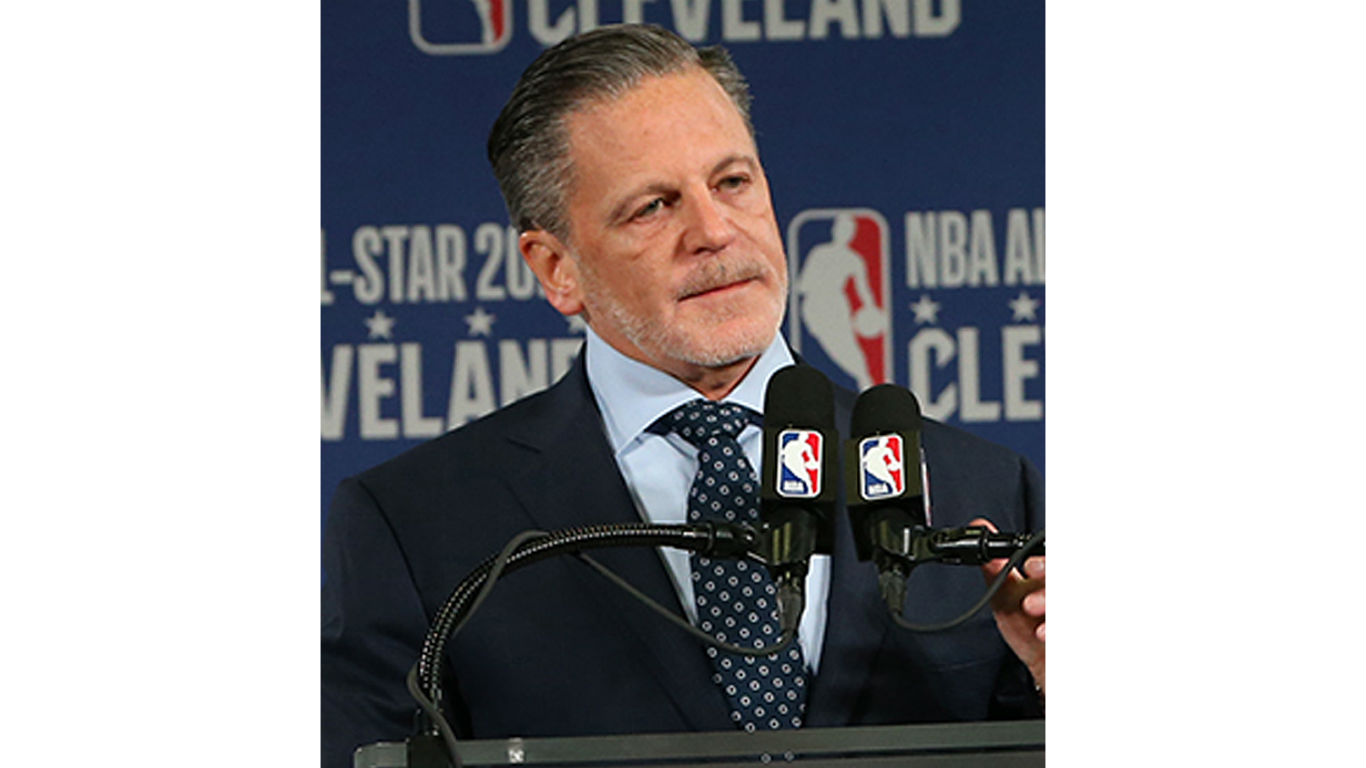 Daniel Gilbert was more than seven times wealthier in October than he was in March. No one else on this list saw their wealth grow by a higher percentage. Gilbert’s wealth spiked as a result of his home lending company, Quicken Loans, going public in August as Rocket Companies. The company went public at a $36 billion valuation. 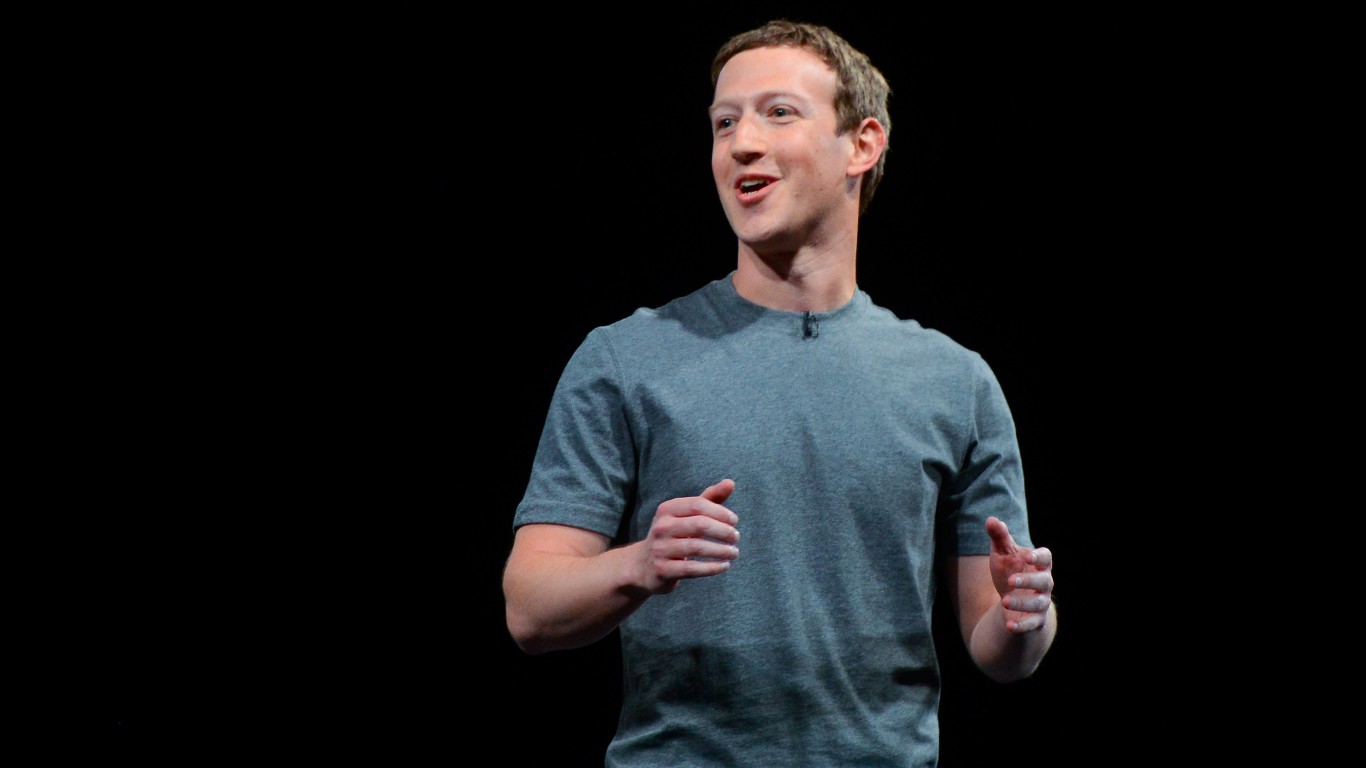 Facebook co-founder and CEO Mark Zuckerberg was one of just three people in the world with an estimated net worth of over $100 billion in October. During the pandemic, the social media platform was used by people to stay in touch amid social distancing protocols as well as to share articles and videos pertaining to the U.S. presidential election in November.

Like nearly every other publicly traded company, Facebook’s stock price fell precipitously when COVID-19 hit — from over $220 per share in February to less than $150 per share in March. But by May, Facebook stock hit record highs and shares were worth over $276 per share in mid-October. 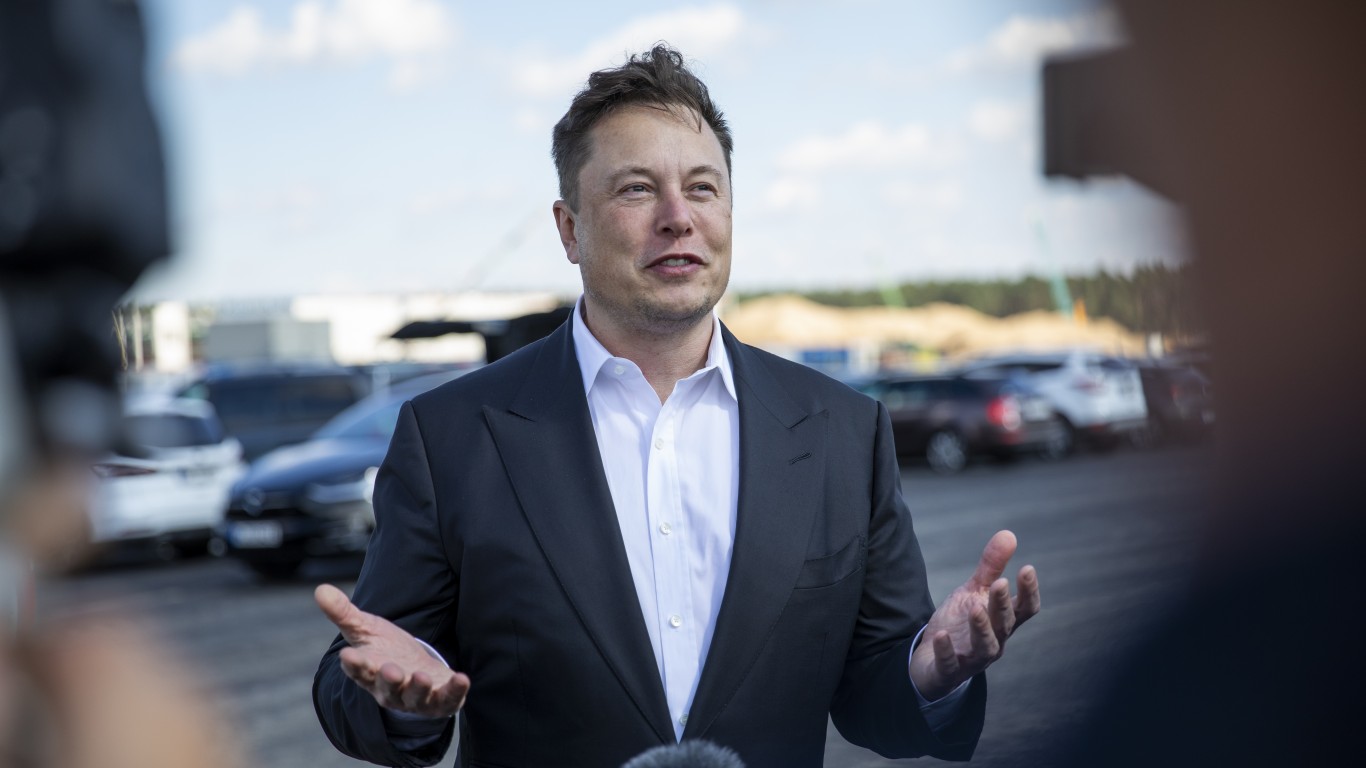 Visionary and entrepreneur Elon Musk first became wealthy through selling software company Zip2, then co-founding PayPal. Now, much of his wealth comes from his space exploration and rocket company SpaceX, which is valued at $36 billion, and his stake in electric car manufacturer Tesla, of which he is CEO.

As the demand for electric vehicles has increased, so has Tesla’s stock price. On March 18, Tesla stock was worth $72 per share. By Oct. 13, it was worth over $440 per share and has only continued to increase to over $500 since. Tesla’s performance has been so strong, S&P Dow Jones said it will add it to the S&P 500 index in December. 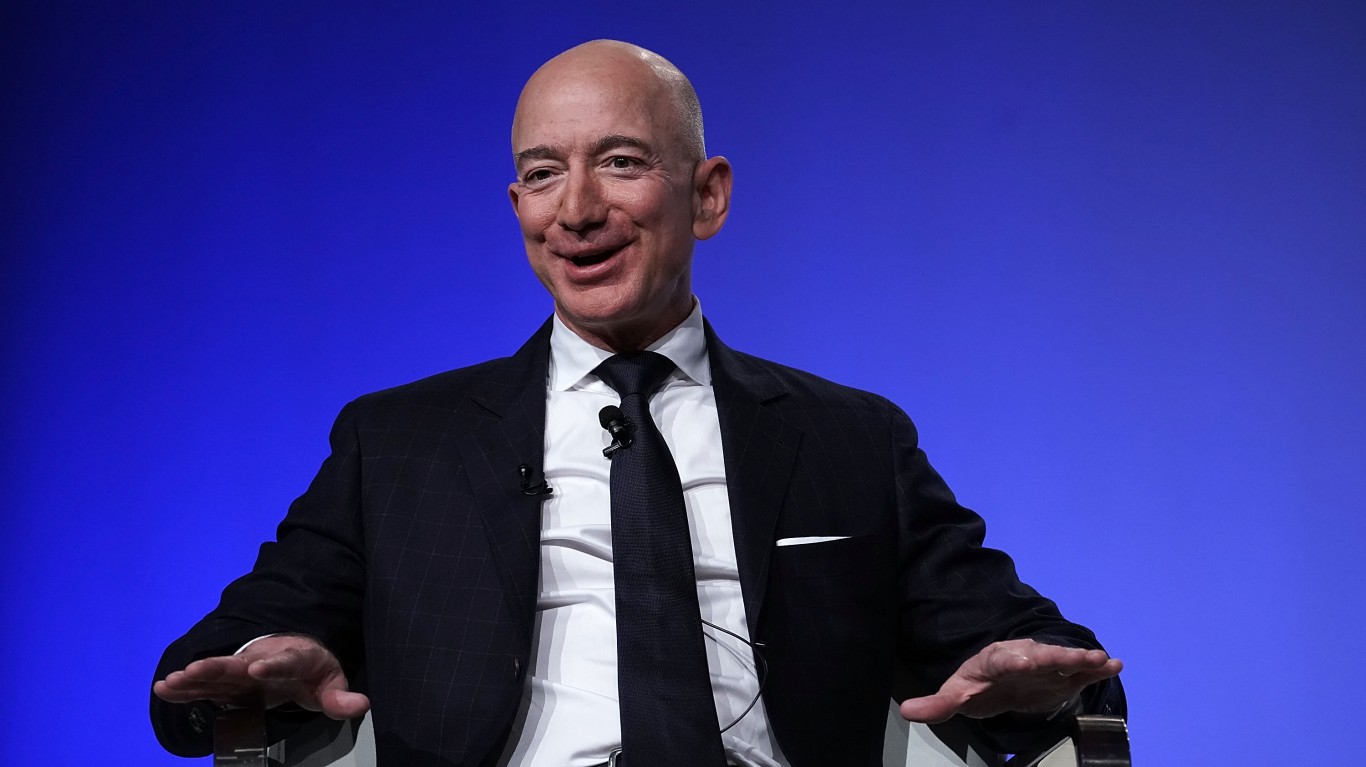 As people have avoided going outside amid the pandemic, many have also been choosing to do their shopping online on the world’s largest ecommerce site, Amazon. The company’s founder and CEO Jeff Bezos has benefited tremendously throughout the pandemic. With his net worth nearly doubling to over $200 billion, Bezos is by far the wealthiest person in the world.