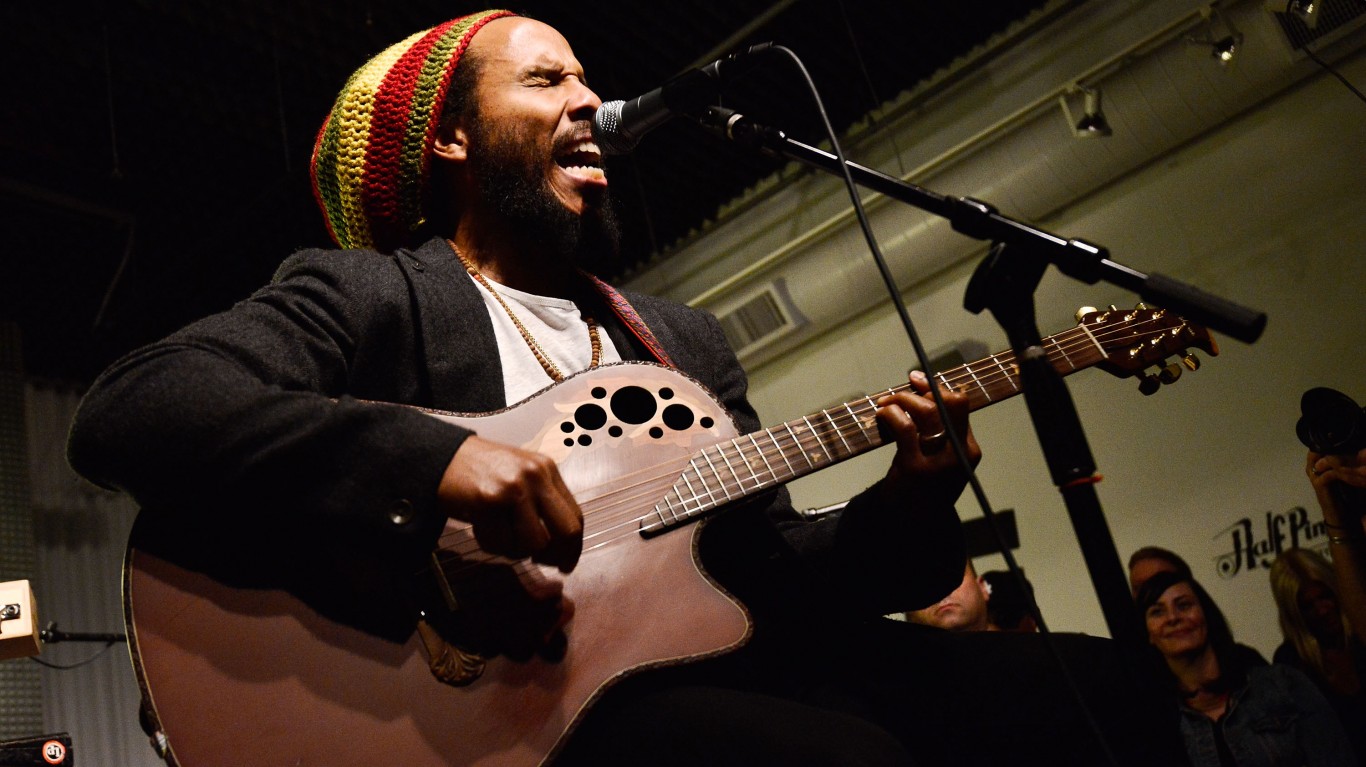 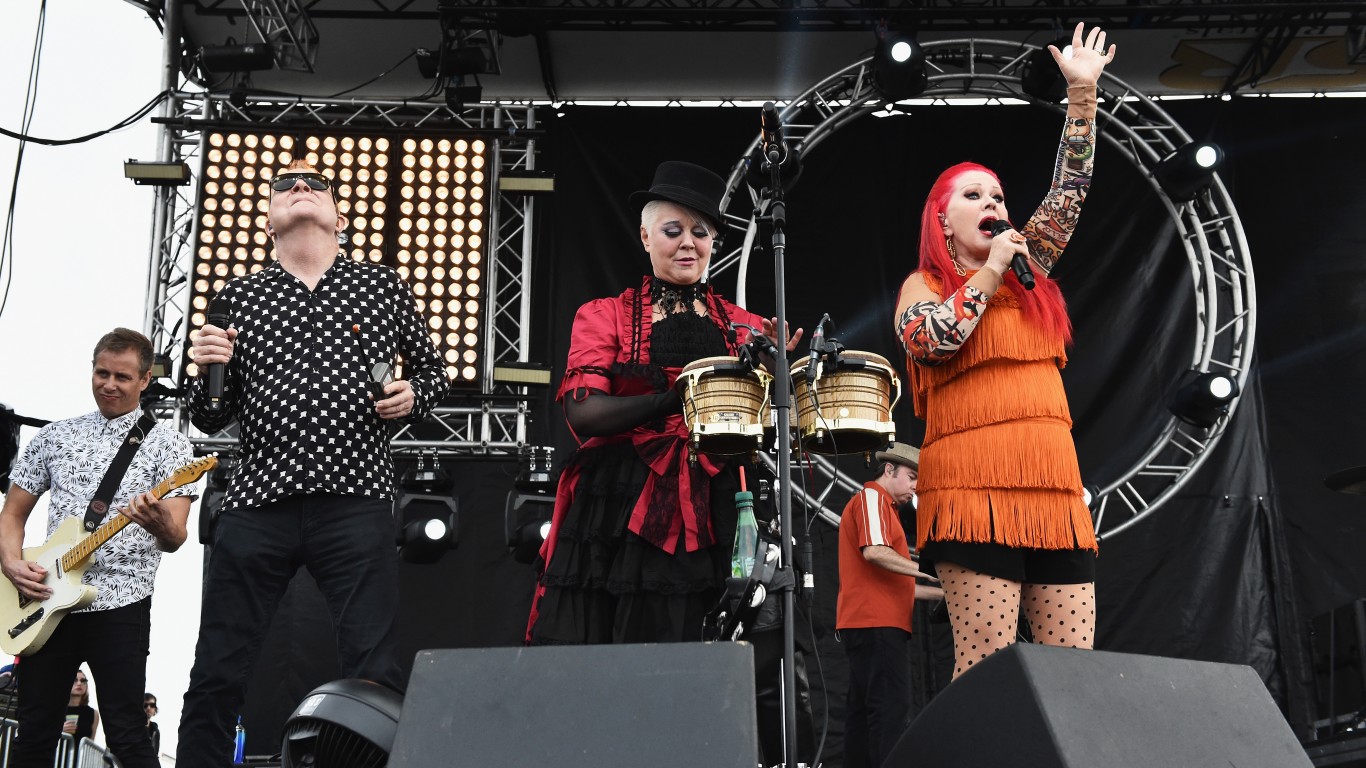 24/7 Wall St.
Every Song of the Year Since the Grammys Started 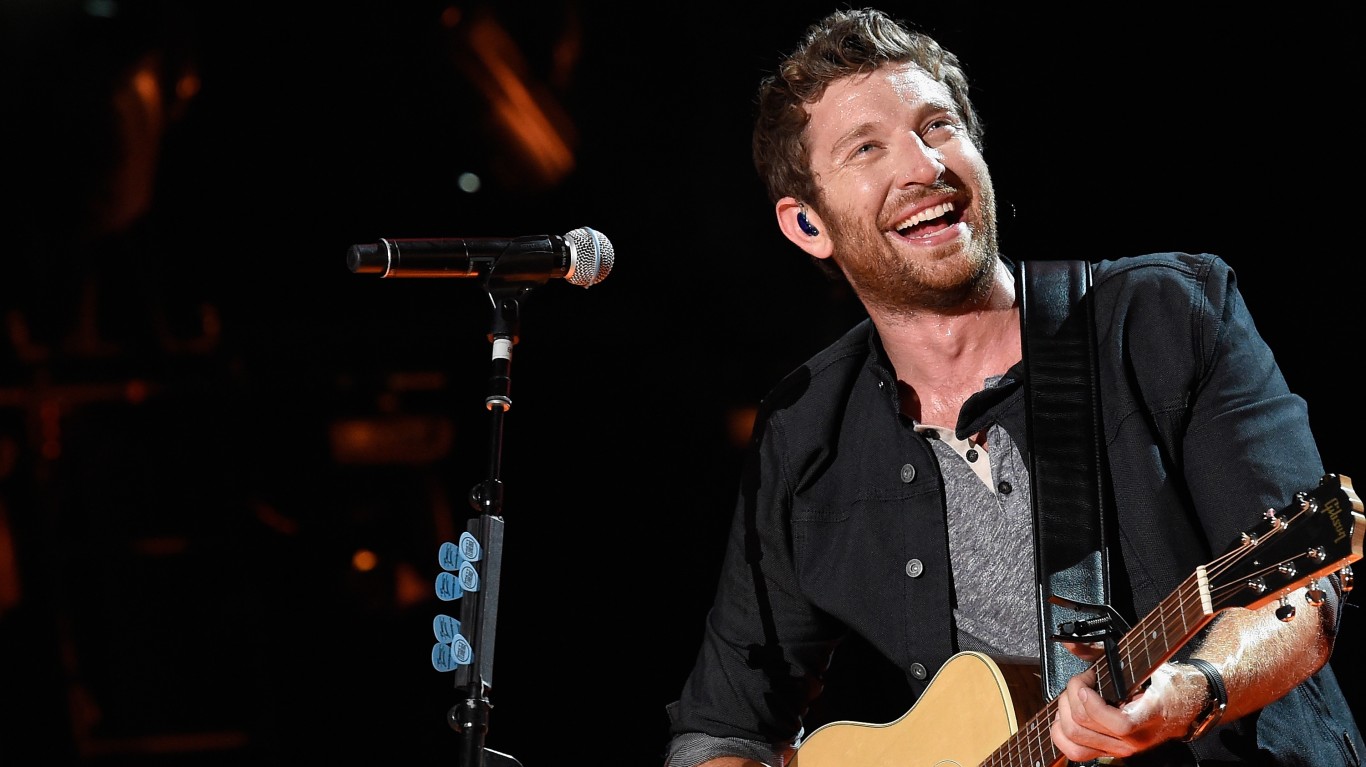 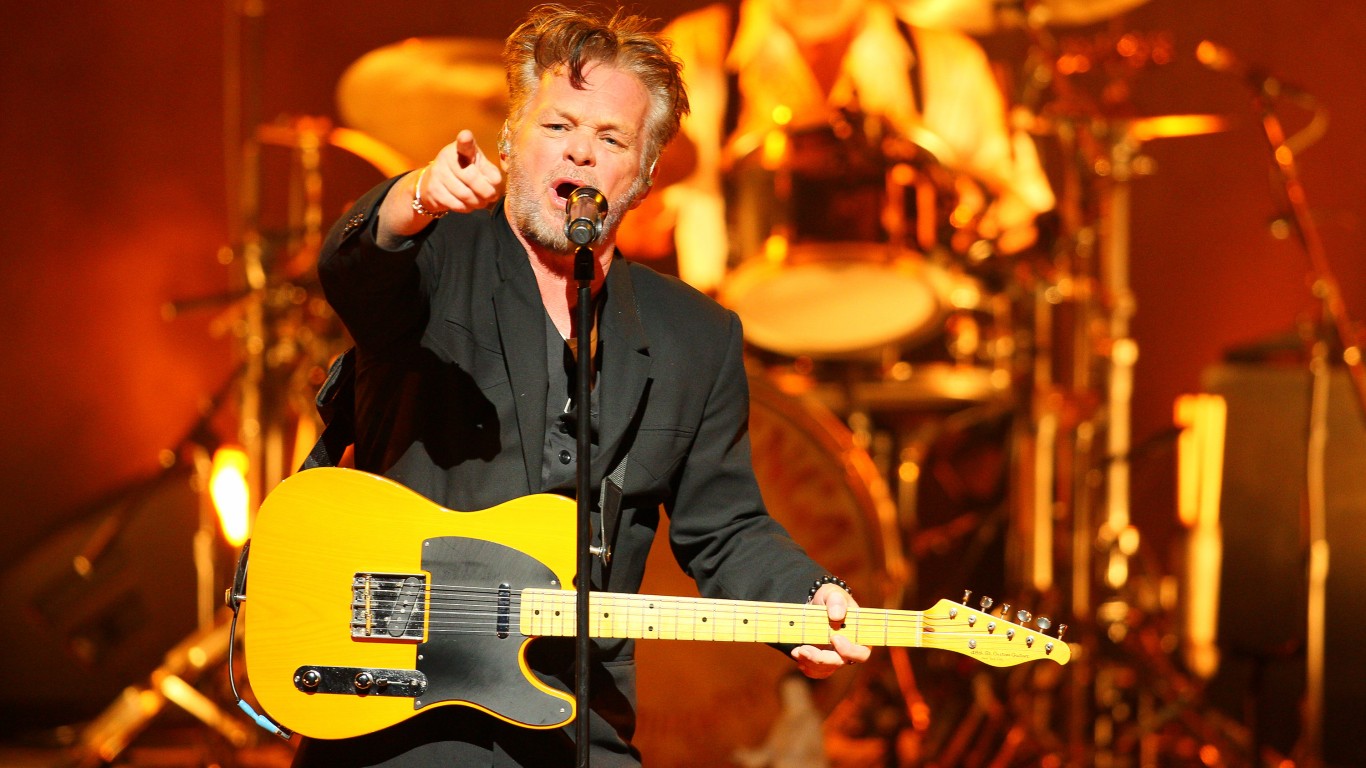 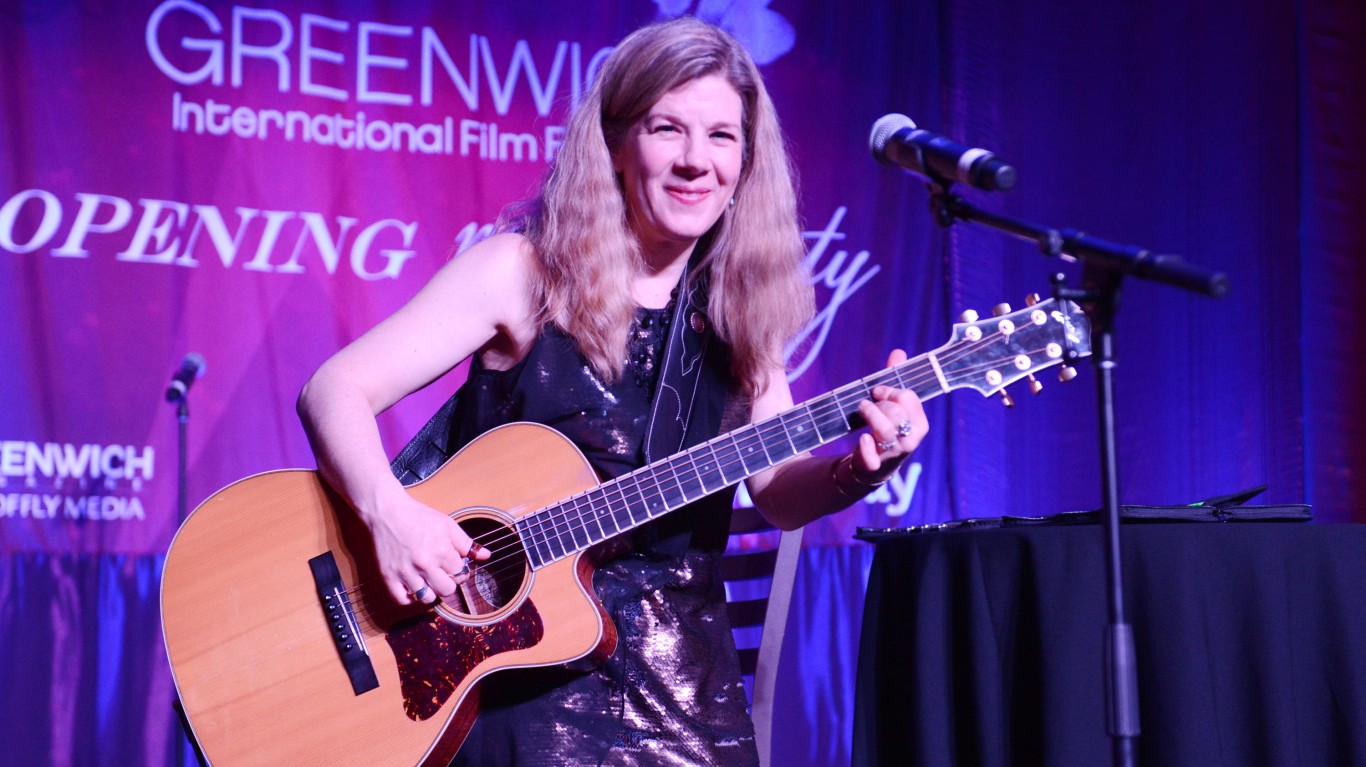