America’s Biggest Companies That Didn’t Exist a Decade Ago 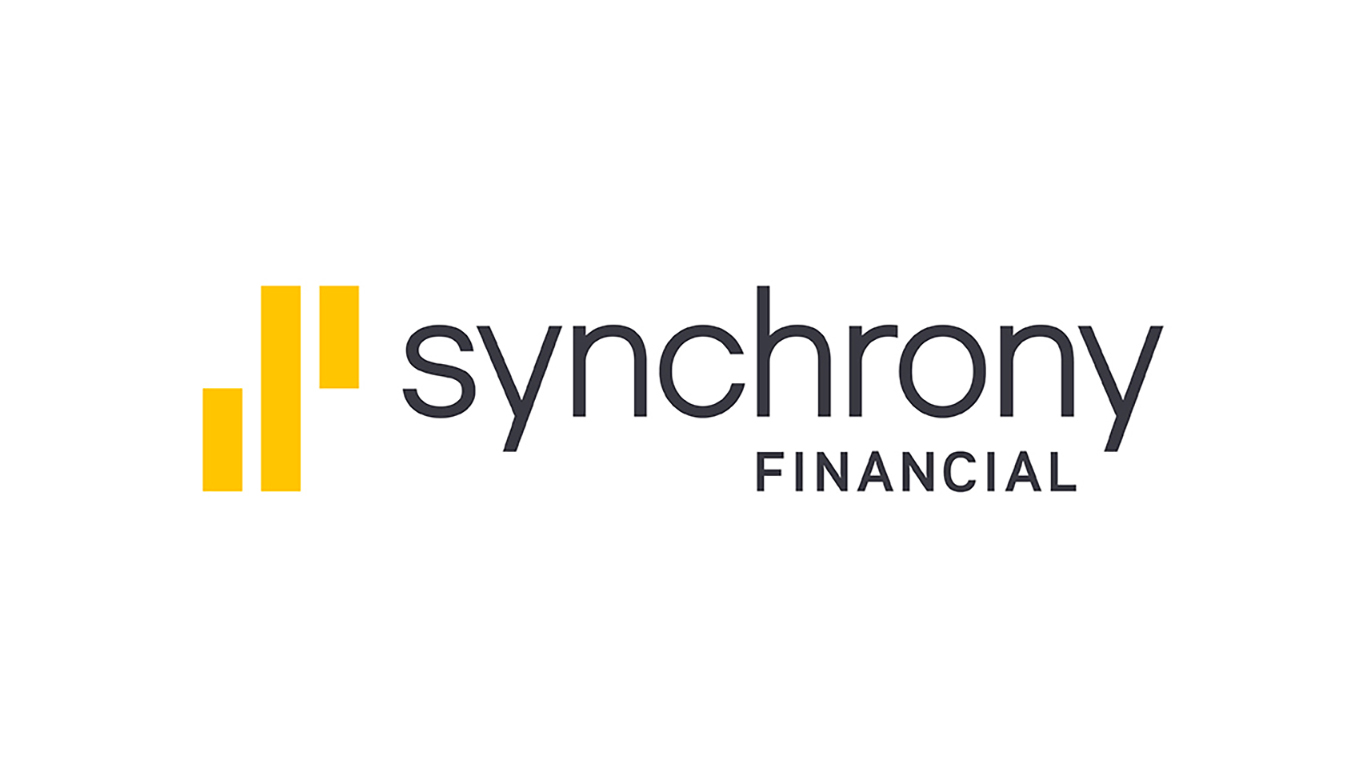 Synchrony Financial is a Connecticut-based financial services company. The company provides consumer and commercial clients, including companies such as e-commerce giant Amazon and hardware and home-improvement retailer Lowe’s, with credit products. As of the end of 2019, the company had $87.2 billion in loan receivables.

Synchrony was a part of international conglomerate General Electric for over 80 years. However, in an effort to reduce its financial services operations, GE separated its consumer finance business over the course of about two years, creating the standalone company Synchrony Financial in November 2015. 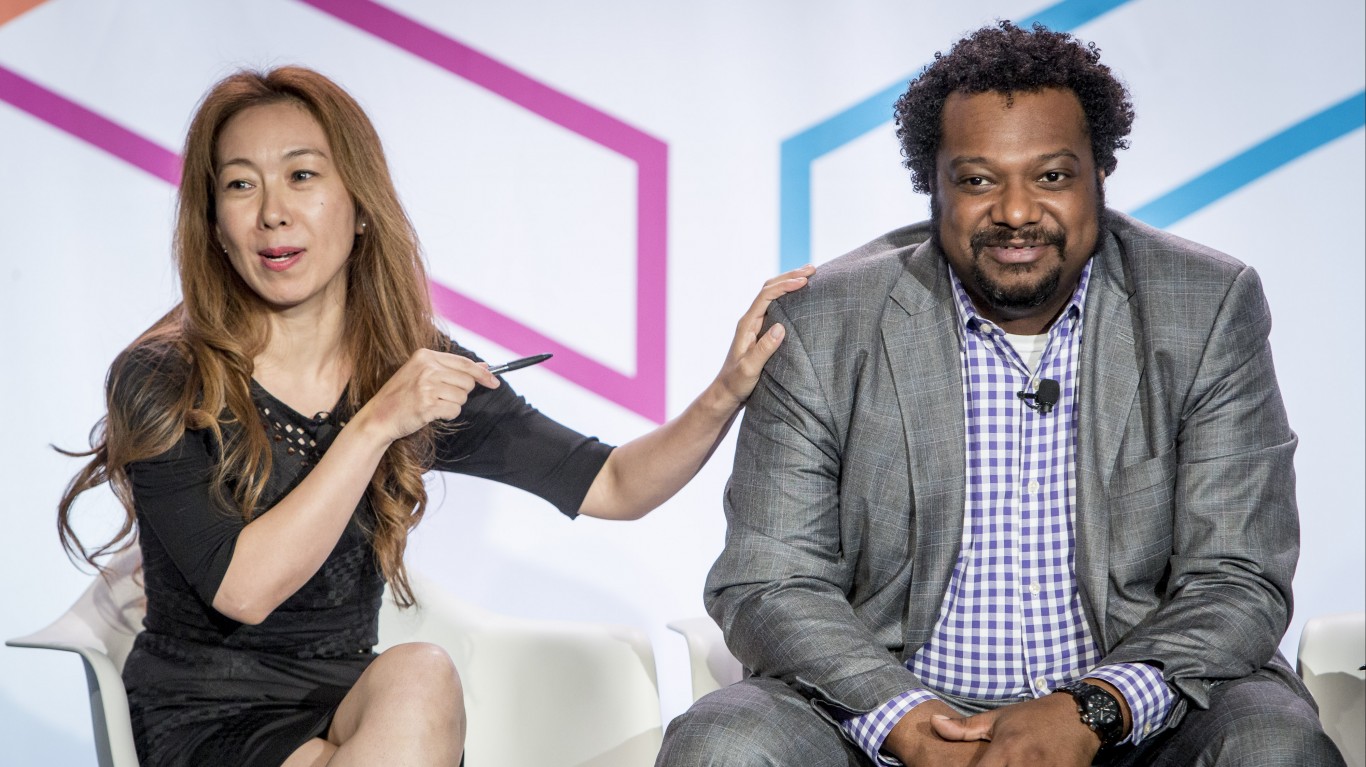 MondelÄz International was formed on Oct. 1, 2012, as a spinoff from Kraft Foods. Mondelez was structured to focus on the high growth international snacks and confections segment of Kraft Foods, while the remainder company — Kraft Foods Group, which later merged with Heinz in 2015 — was to focus on grocery products for the North American market. Today, the MondelÄz product line includes brands like Cadbury, Chips Ahoy!, Honey Maid, Oreo, Ritz, Trident, and Wheat Thins. MondelÄz reported $25.9 billion in revenue in 2019, the 117th highest of any U.S. public company. 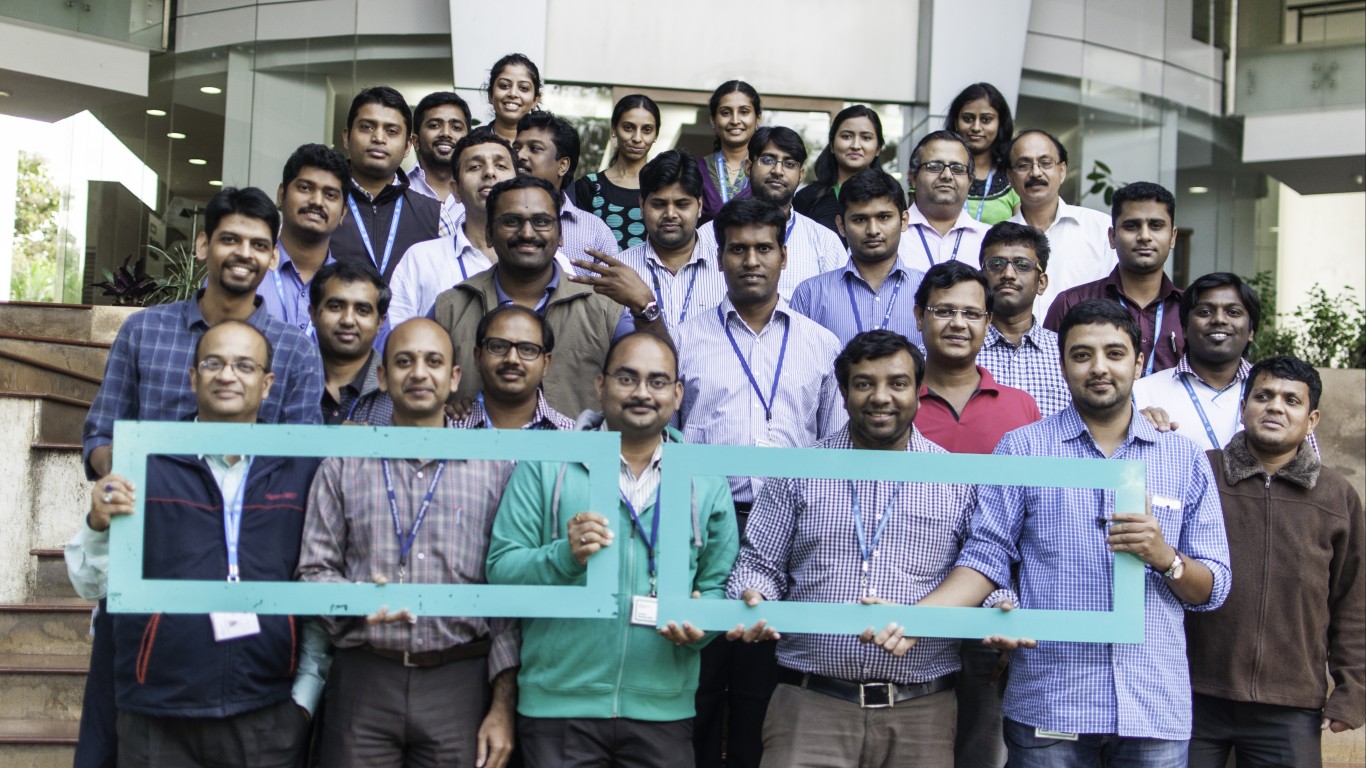 Hewlett Packard Enterprises, or HPE, was formed on Nov. 1, 2015, when it separated from Hewlett Packard. The split was executed so HPE could focus on IT, cloud, and software products and services, while HP stayed with the company’s personal computer and printer business. 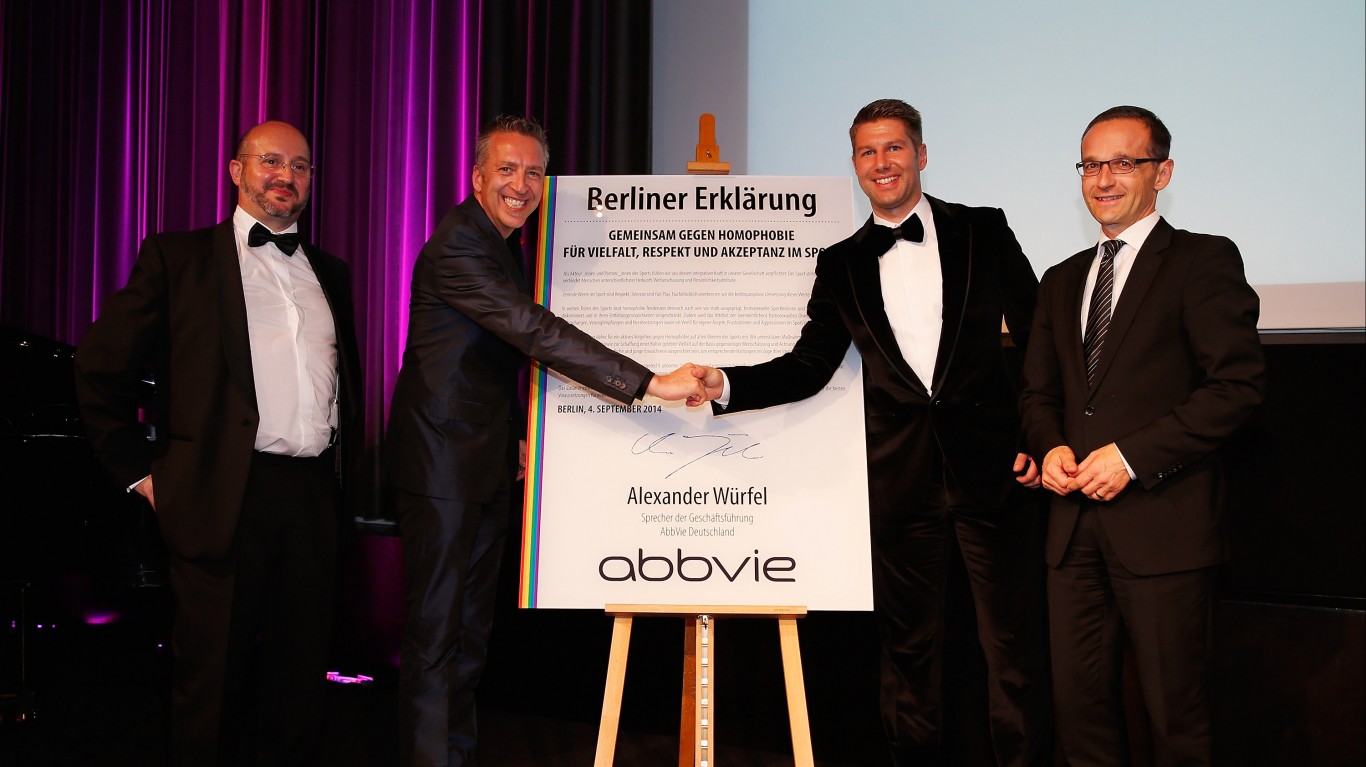 Biopharmaceuticals company AbbVie was founded on Jan. 1, 2013, as a spinoff from Abbott Laboratories. While the new Abbott Laboratories would focus on diagnostic and medical devices, AbbVie was founded to focus on research-based pharmaceuticals. Today, AbbVie’s product line includes the rheumatoid arthritis drug Humira — which accounts for 61% of the company’s revenue — as well as the cancer treatment drug Imbruvica and the hepatitis C treatment Mavyret. Abbvie reported $33.3 billion in net revenue in fiscal 2019, the 99th largest revenue of any public U.S. company.