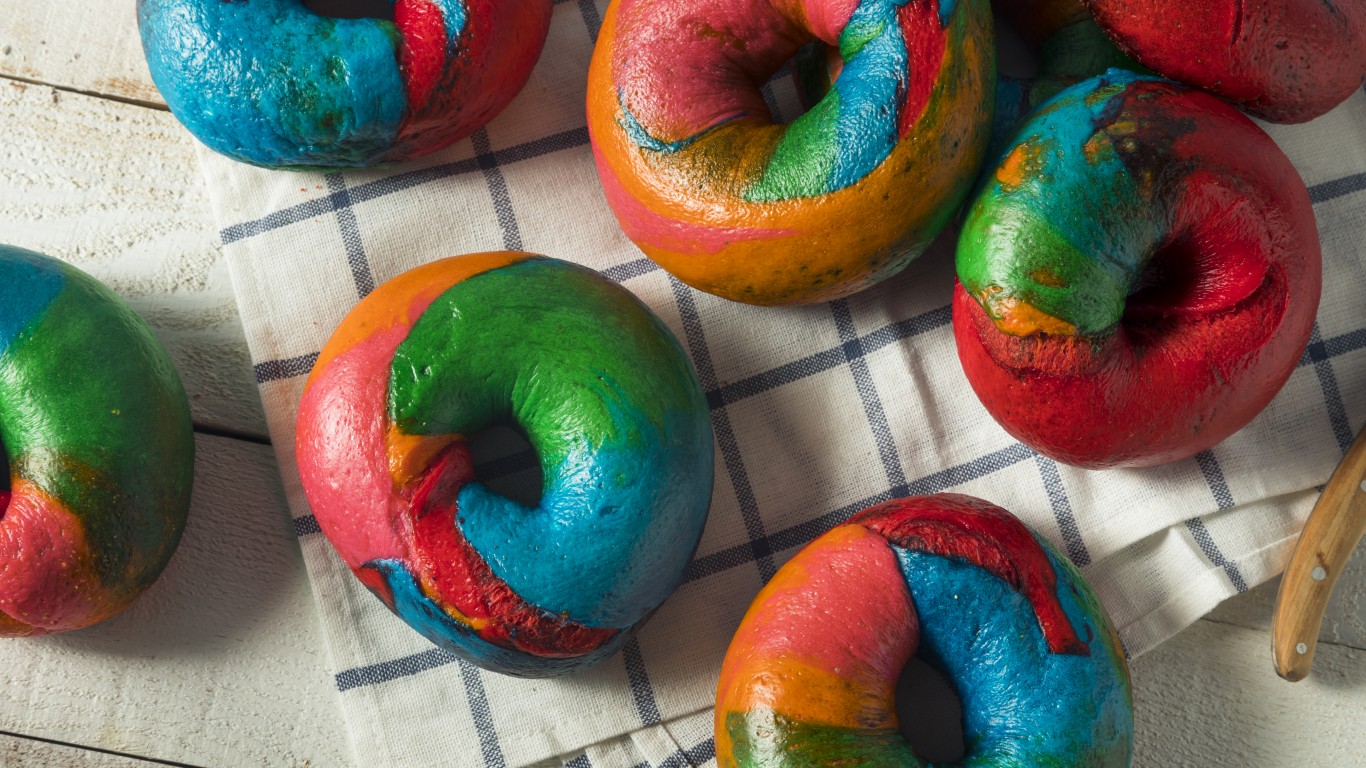 Rainbows are beautiful, and have long been a symbol of hope, inclusiveness, and diversity. In recent years, though, they have also become a symbol of juvenile silliness. What exactly does a riot of colors add to things like bagels, cupcakes, waffles, pizza, hamburger buns, and grilled cheese sandwiches? A scientific study published in 2014 proposed that multi-colored foods staved off boredom. Who gets bored eating? 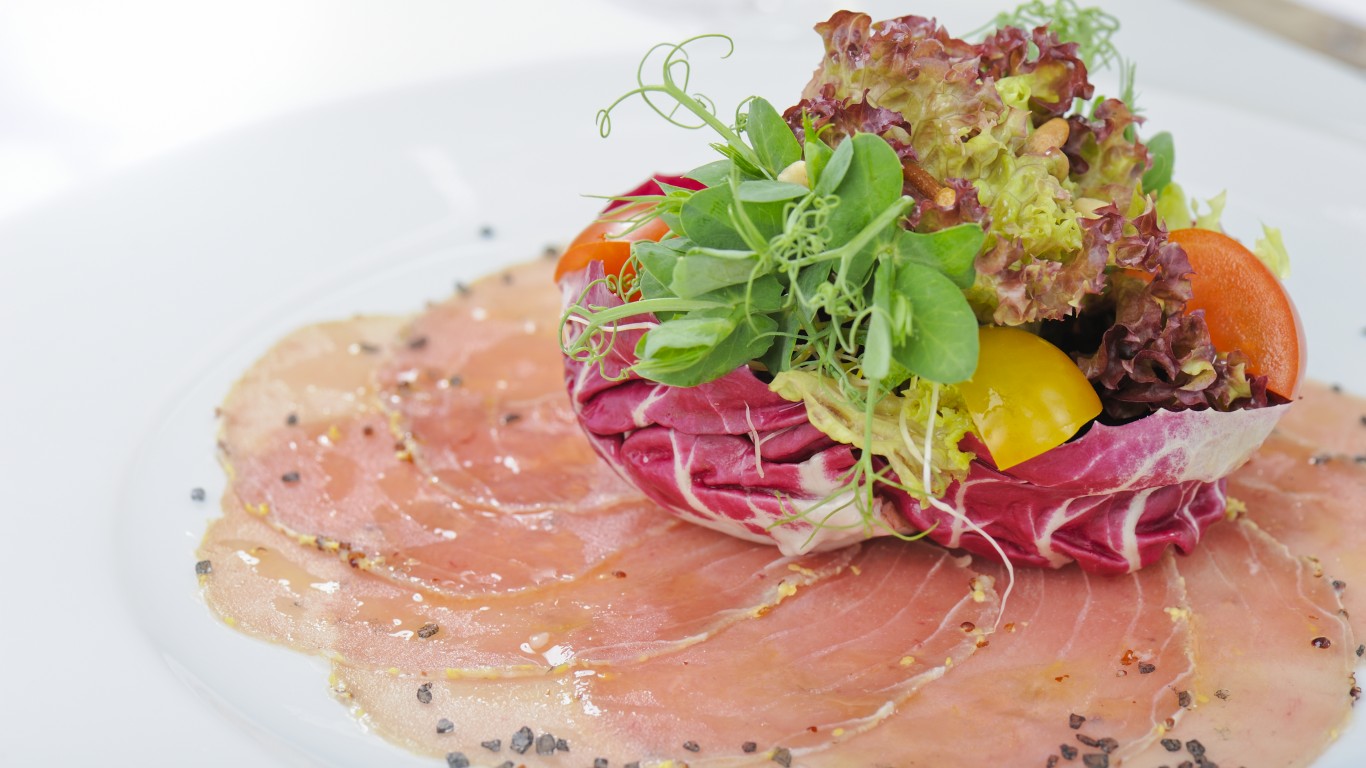 Carpaccio — originally raw, paper-thin beef drizzled with a mayonnaise-based sauce — was invented at Harry’s Bar in Venice in 1950 and named for the Renaissance painter Vittore Carpaccio, because its colors were thought to resemble the rich reds and whites he used. For 20 or 30 years now, though, the artist’s name has been applied to almost anything thinly sliced and arrayed on a plate, no matter what its color — scallops, tuna, veal, beets, mushrooms, cauliflower, and more. Show some respect for the arts. 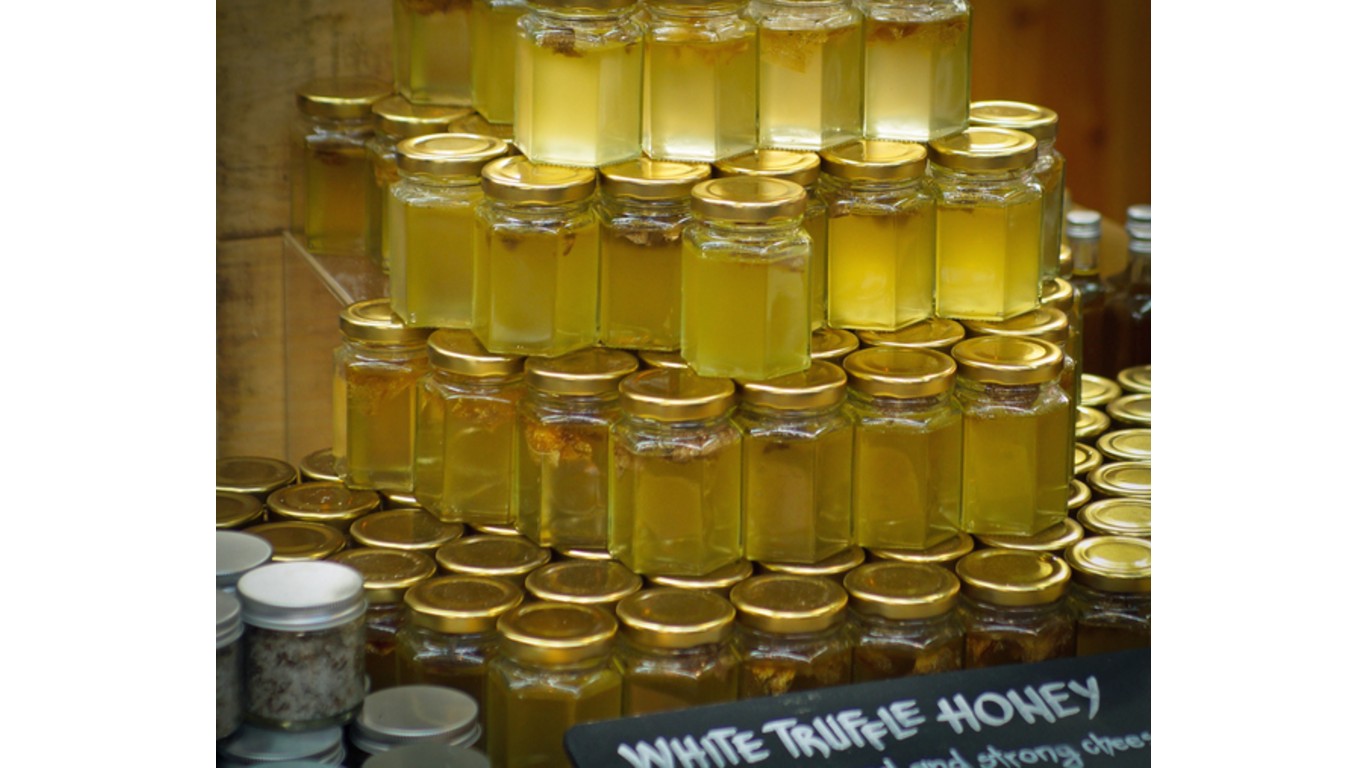 White truffles are a luxury ingredient in Italian cuisine (they can easily cost $4,000 or more per pound), lending an unmistakable and very strong earthy flavor and aroma to pasta, risotto, and other dishes. No truffles are harmed in the making of most truffle oil, however. Instead, it’s concocted with artificial compounds with names like 2,4-dithiapentane, which supposedly mimic the flavor of the real thing. They also smother the taste buds with a gassy flavor that overwhelms just about everything else. 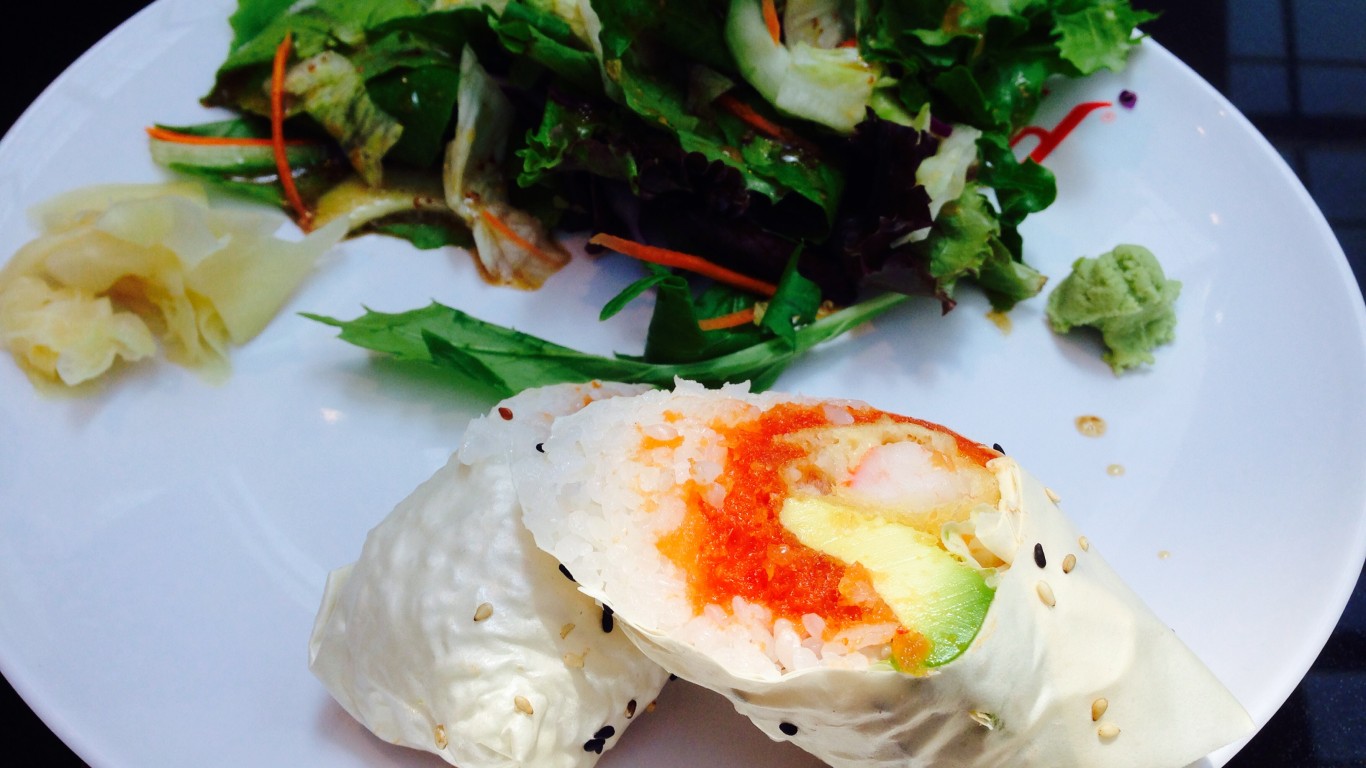 Cross-cultural food combinations are fun. Korean tacos, cheesesteak egg rolls, tandoori chicken pizza, and the like are just fine, as long as they’re well made and you don’t take them too seriously. But what’s the point of wrapping (presumably) sushi-quality raw fish in a flour tortilla instead of seaweed? It’s a textural mismatch. What’s next? Mole poblano maki? 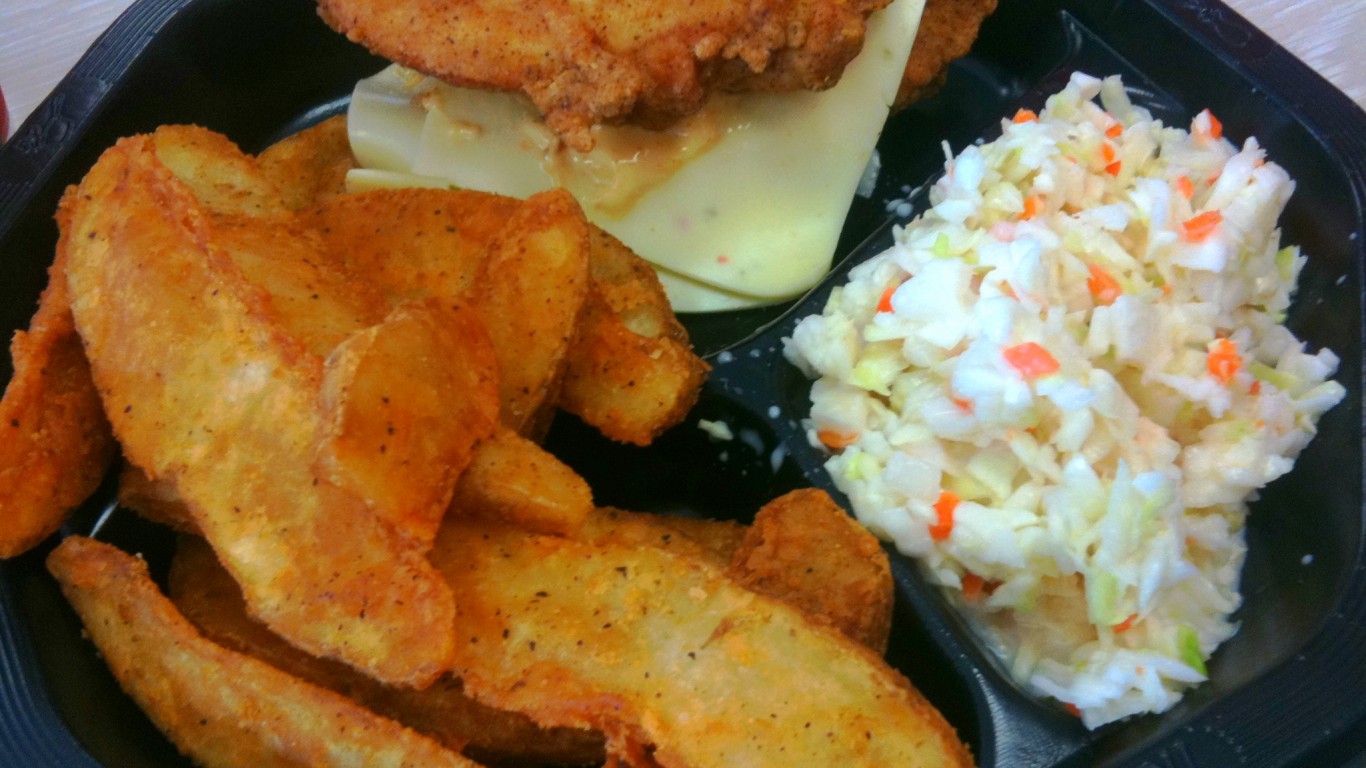 Fast food mash-ups — unexpected combinations of various foods — became a big deal in the 2000s (think Doritos Locos tacos). The aspect of the trend that makes perhaps the least sense, though, is the replacing of traditional hamburger or sandwich buns with things like donuts, blocks of fried ramen noodles, or fried chicken cutlets (the notorious KFC Double Down). There are even burgers nestled between two grilled cheese sandwiches. Bakers developed buns because they do the job best. Trust the baker.