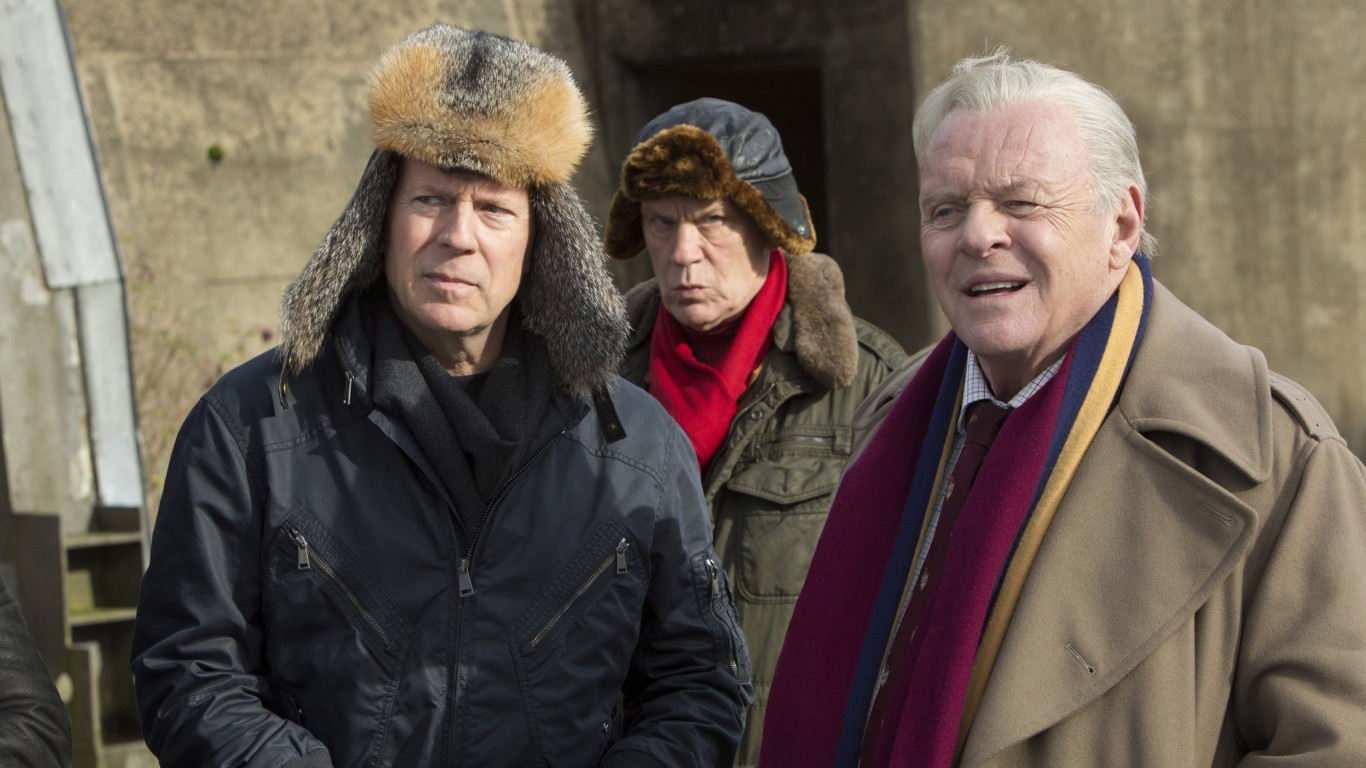 Hopkins portrays a physicist whose covert actions during the Cold War come back to haunt him. 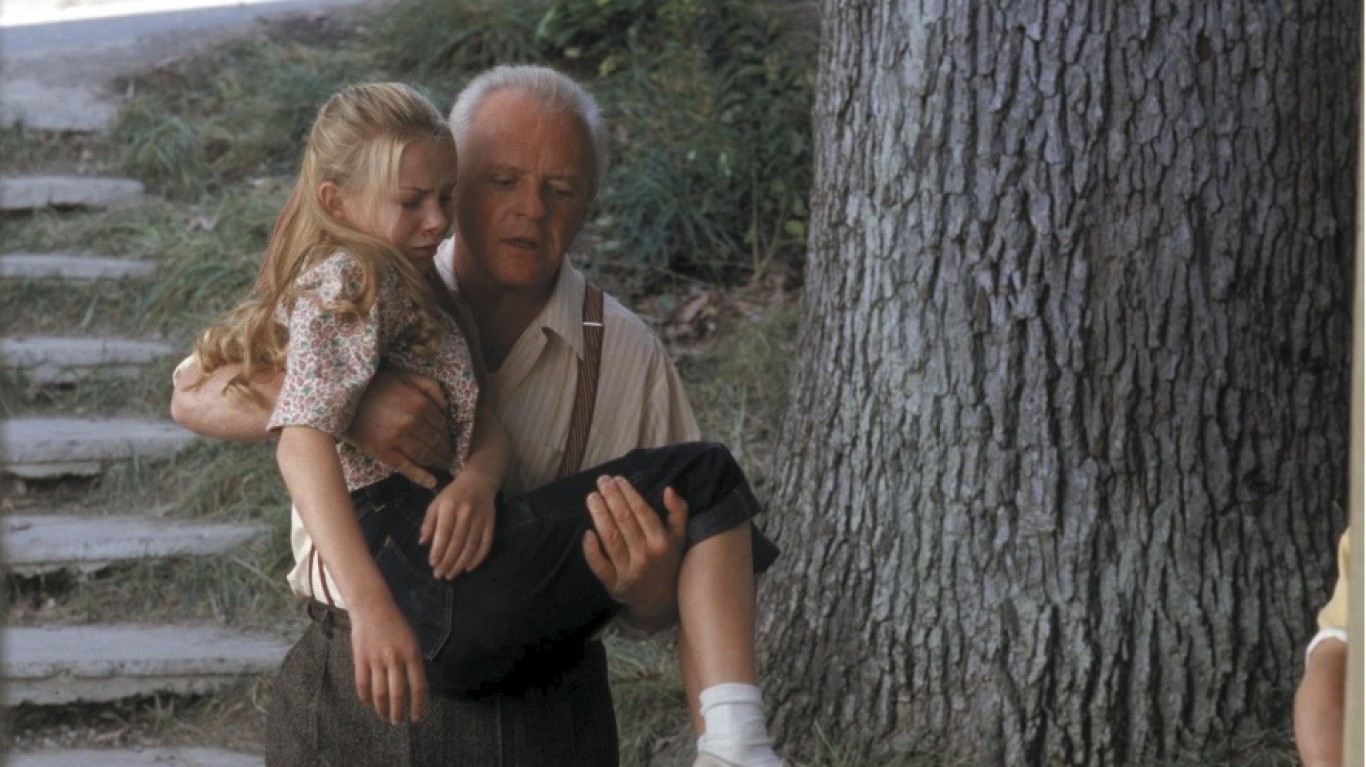 As a boarder in a sleepy Maine town, Hopkins confides in his host’s son that he is on the run from powers unknown.

ALSO READ: COVID-19: States Doing the Best in the Race to Roll Out Vaccines 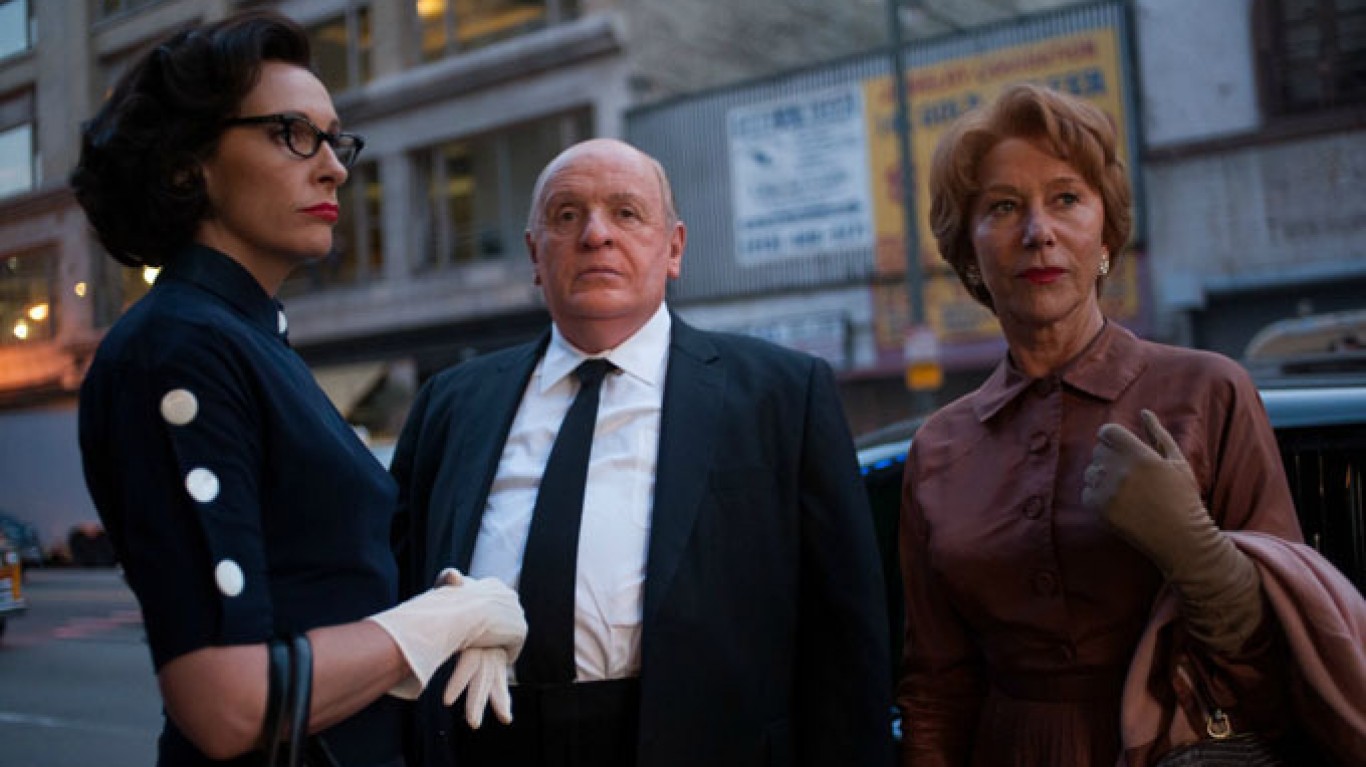 Hopkins plays the famous filmmaker of the title in this film that tells the story of his relationship with his wife during the making of “Psycho.” 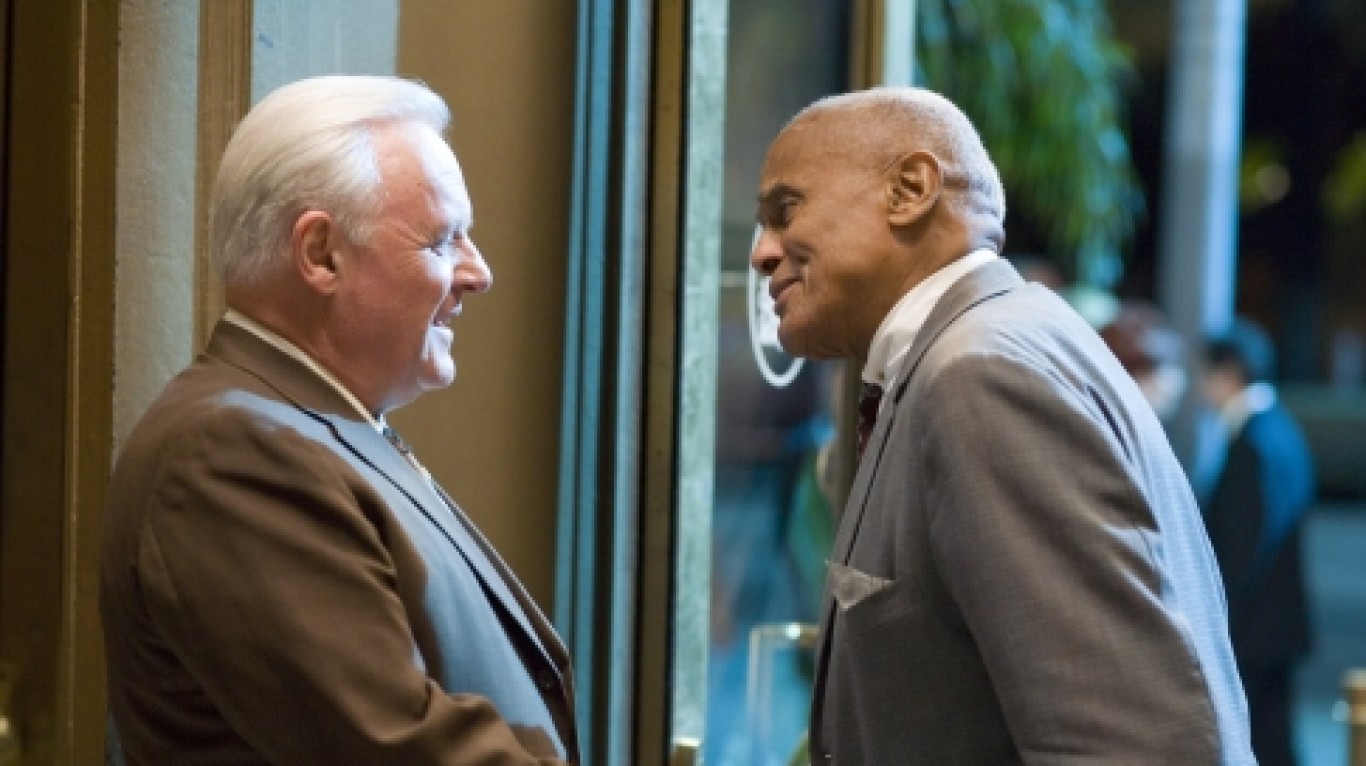 Hopkins joins an ensemble cast to play a retiree who was working at the Ambassador Hotel in Los Angeles when Robert F. Kennedy was shot following his victory in the 1968 California Democratic presidential primary. 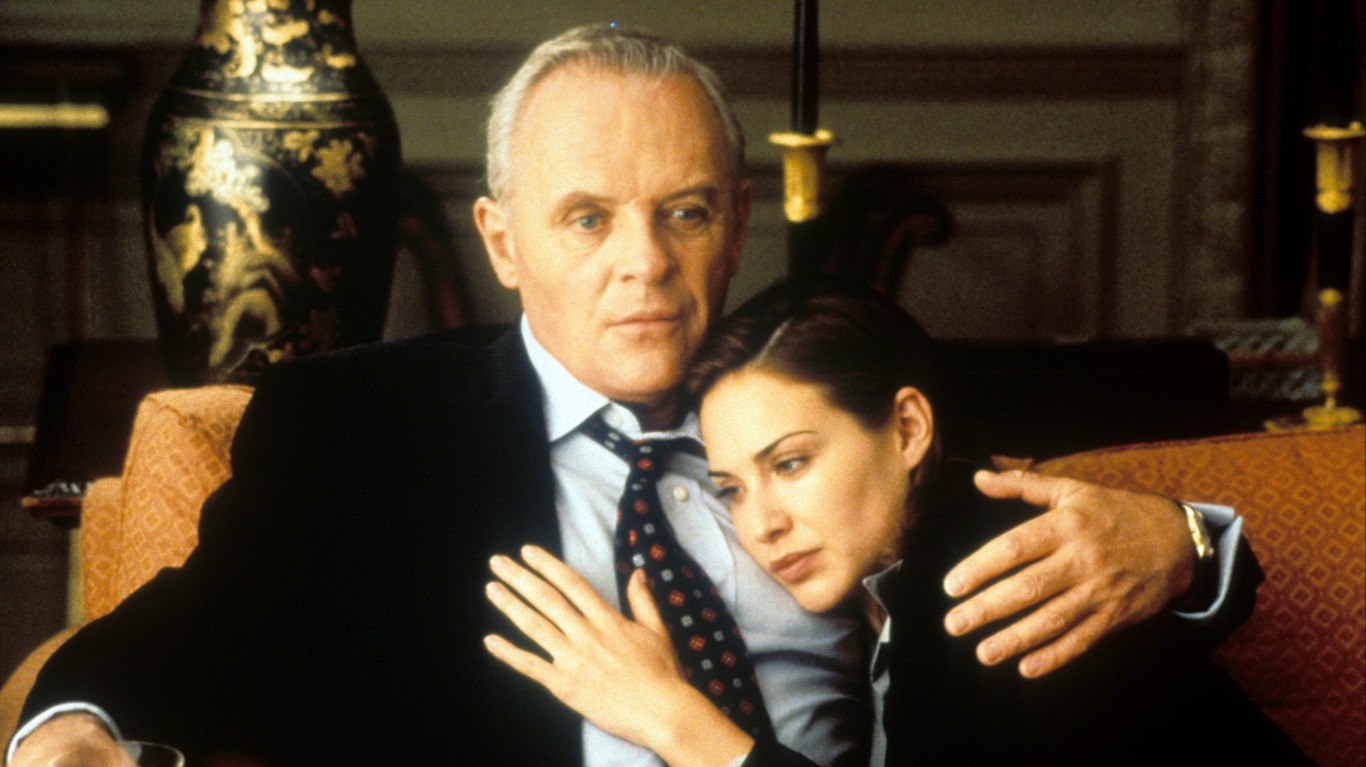 In this film, Hopkins is a wealthy media mogul confronted with the knowledge that he only has a few days left to live.