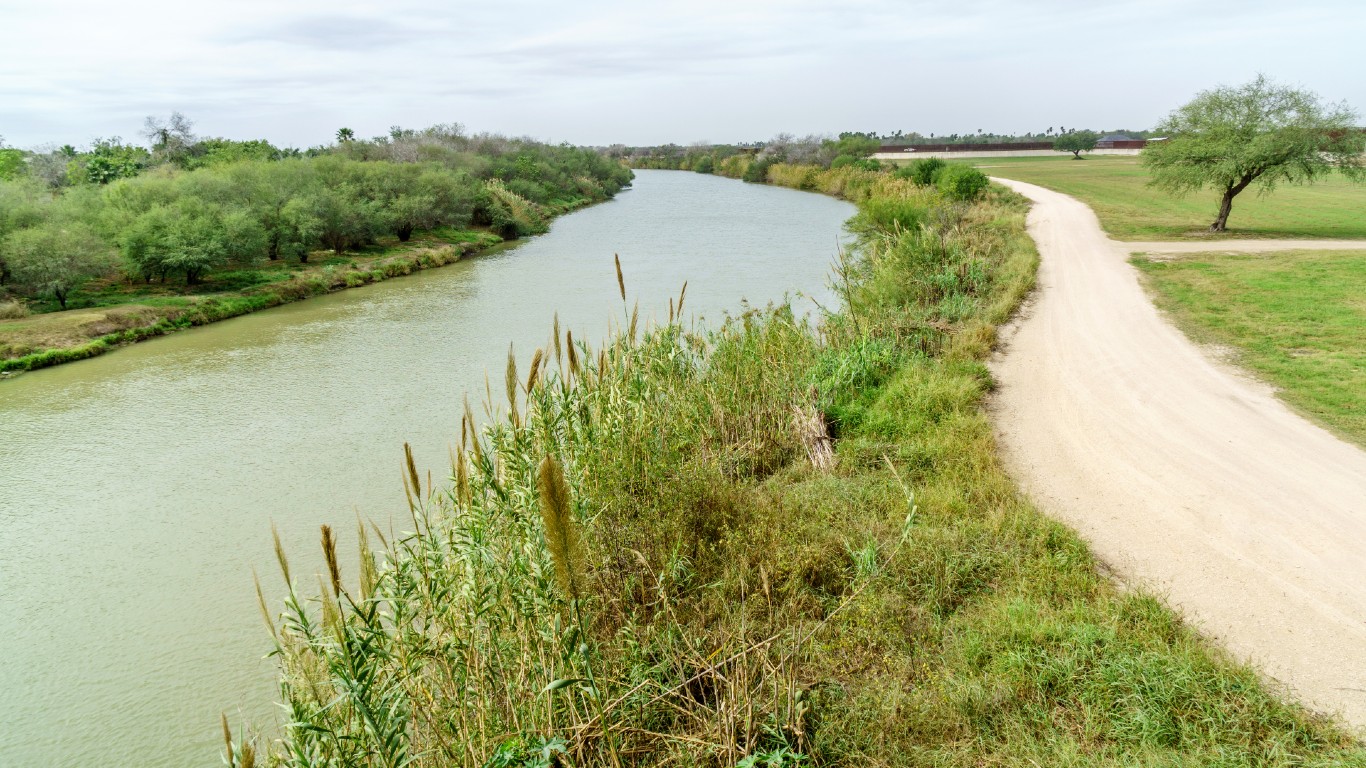 Located near the Mexican border, Citrus City is one of several south Texas communities to rank on this list. An estimated 65.1% of the area’s nearly 3,300 residents live below the poverty line, and most area households earn less than $17,000 a year.

The area lags behind much of the rest of the country in several other related socioeconomic measures. For example, less than half of the local 25 and older population have a high school diploma, and an average of over a quarter of the local labor force have been unemployed in the last five years. 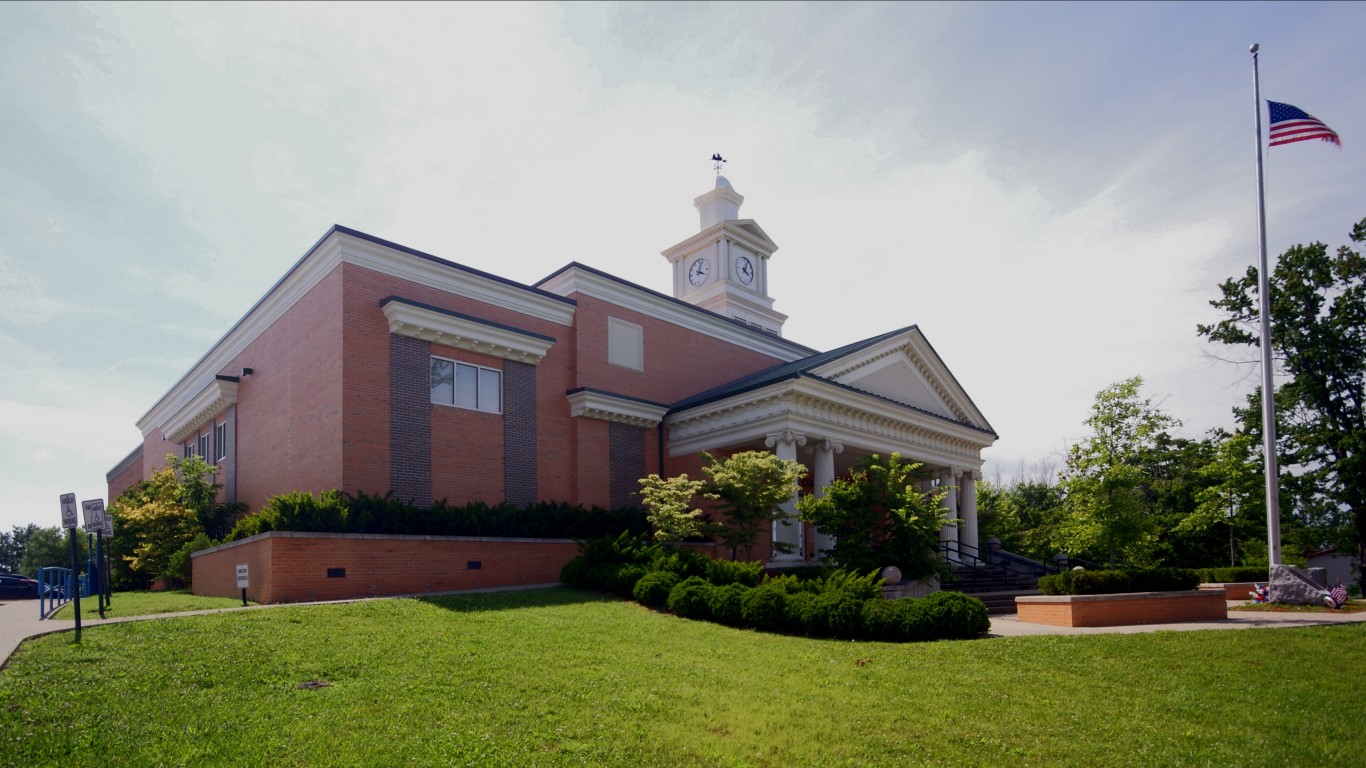 Whitley City, an unincorporated community in southern Kentucky, is one of the poorest places in the United States. Over 65% of the population live below the poverty line, and most households earn less than $16,000 a year.

Low incomes in the area are partially the result of the relatively small share of residents who are working. Only 38.5% of the local 16 and older population are in the labor force, well below the 63.4% national labor force participation rate.

24/7 Wall St.
The Poorest County In Every State 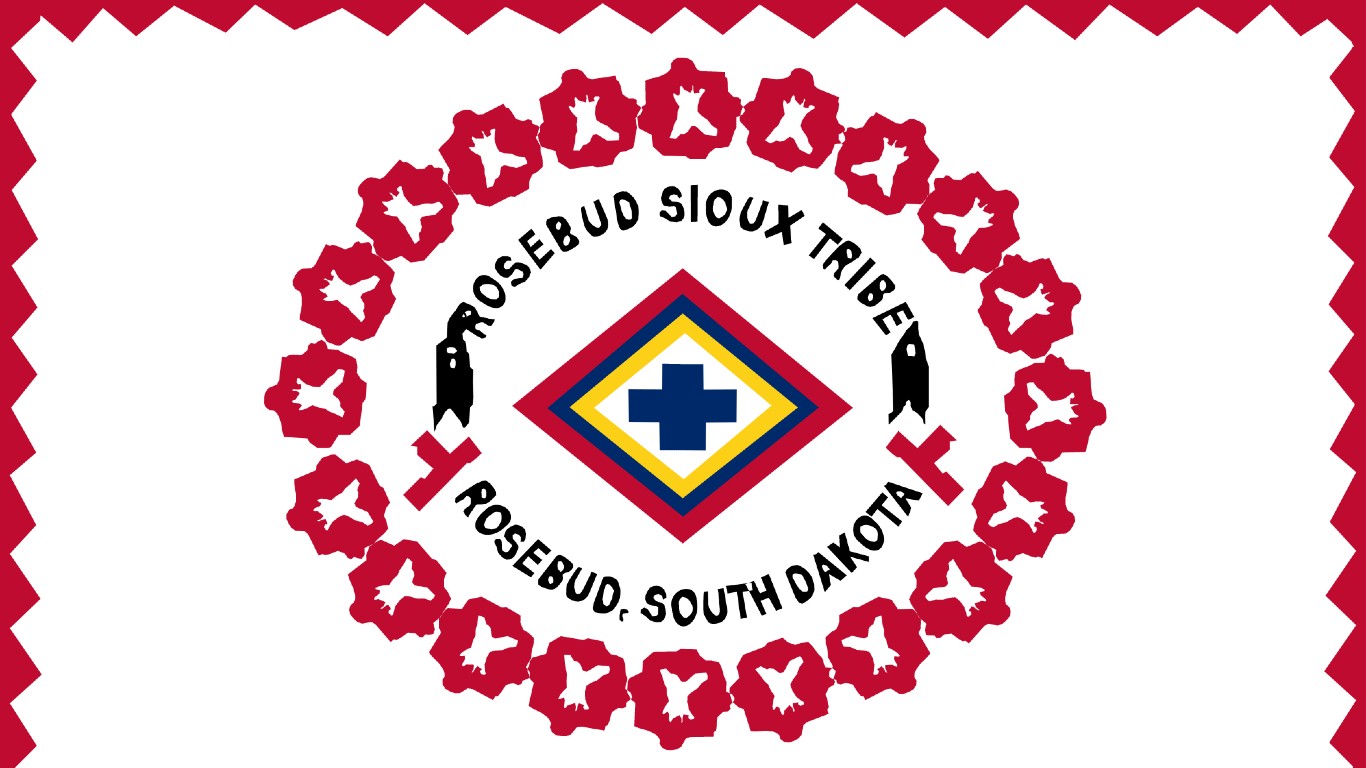 Antelope, South Dakota, is a small Census designated place with a population of less than 1,000 located in the Rosebud Indian Reservation, home to the Lakota people. Like many predominantly Native American communities in the United States, Antelope is characterized by widespread economic hardship. The local poverty rate stands at 65.1%, and most households earn less than $12,000 a year.

The area’s low incomes are due in part to a lack of opportunity. The local five-year average unemployment rate stands at 19.0%, nearly quadruple the comparable national rate. Additionally, working-age residents are about half as likely to be working or looking for work than the typical working-age American nationwide. 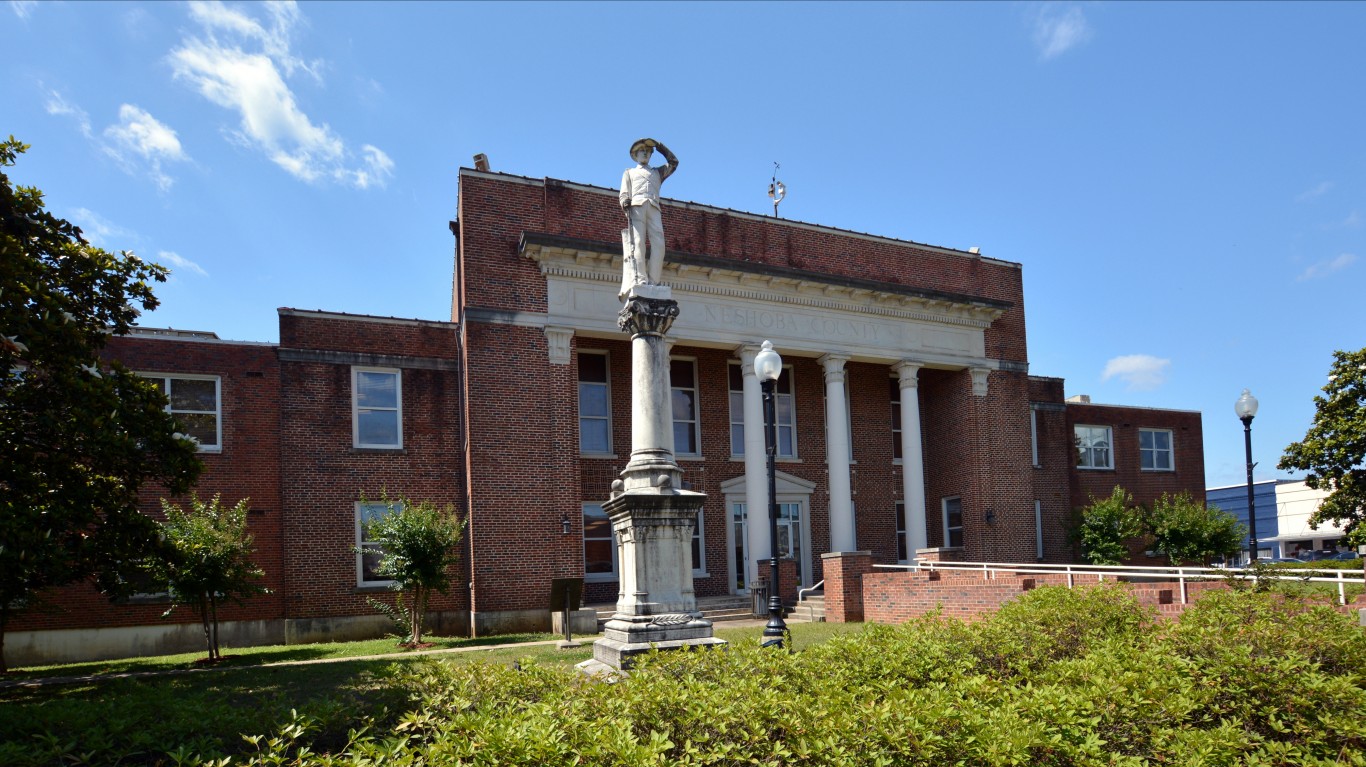 Tucker is one of the poorest communities in Mississippi. The local poverty rate of 65.3% is nearly five times higher than the national poverty rate.

For a number of historical and contemporary reasons, Native Americans are one of the most economically disadvantaged groups in the United States. One of many Choctaw communities in the state, each of the more than 700 residents of Tucker identifies as Native American. 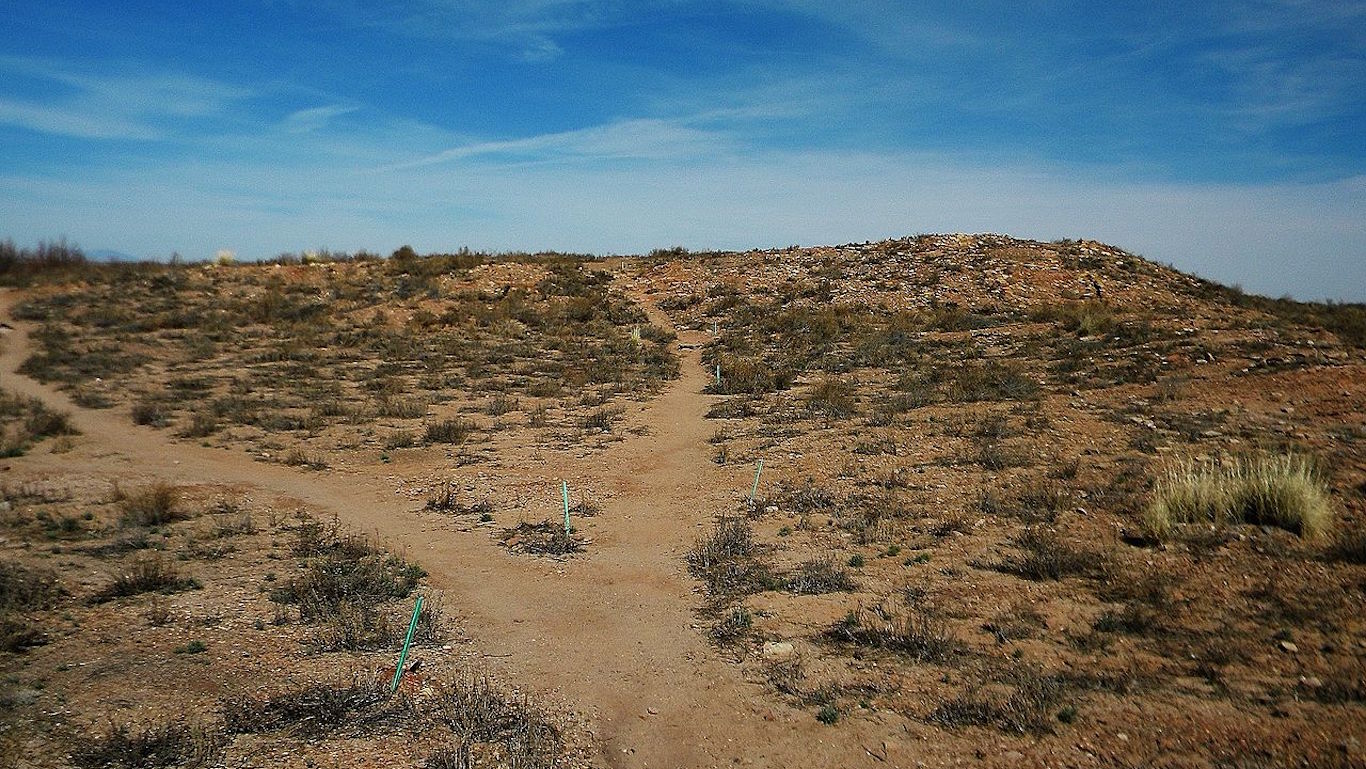 Whitecone, Arizona, is an unincorporated community with a population of about 900 people in the Navajo Nation. One of the poorest places in the country, nearly one in every three residents live below the poverty line.

Native American communities, like Whitecone, are often among the most economically disadvantaged in the United States. An average of 29.4% of the local labor force have been unemployed in the last five years, well above the comparable 5.3% national jobless rate.