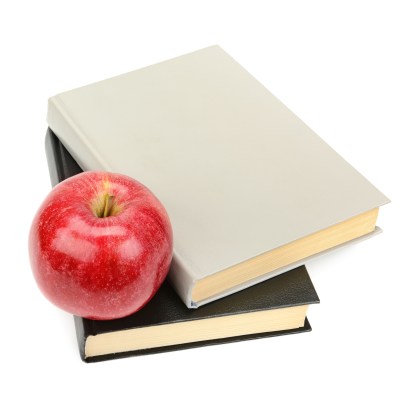 A little more than 30% of American adults are college educated, a slight increase from a year ago when 29.6% of adults had at least a bachelor’s degree. Education levels in the United States are by no means uniform, however, and whether Americans are college educated or not largely depends on where they live. There is a wide range of education levels not just across the country, but also within each state.

Based on recently released educational attainment data from the U.S. Census Bureau, 24/7 Wall St. analyzed the level of higher education in every metro area in each state. The nation’s most educated metro area is Boulder, Colorado, where 58% of adults have at least a bachelor’s degree. The least educated metro is Hanford-Corcoran, California, where just 11.5% of adults are college educated.

Click here to see the most educated city in each state.

The difference in college attainment rates between a state’s most and least educated metro areas can be as high as 36 percentage points. This is the case in Oregon, where 53.5% of adults in Corvallis have a college degree, while just 17.1% of adults in Grants Pass have at least a bachelor’s degree.

While higher education levels can vary considerably, the cities with the highest college attainment rates tended to be in states with relatively high education levels overall. Bachelor’s degree recipients made up at least 40% of the adult population in the most educated city in seven of the 10 most educated states in the country.

With only eight exceptions, education levels in a state’s most educated city exceed the national bachelor’s degree attainment rate of 30.1% of U.S. adults. In the states where this is not the case, statewide education levels tend to be low compared to the nation.

The presence of universities is one of the major drivers behind high educational attainment rates. In an email to 24/7 Wall St, Michael Madowitz, economist at The Center for American Progress, a left-leaning policy think tank, said, “it’s not surprising that towns which house large, well-known flagship state universities—like Ann Arbor, MI and Boulder, CO—make this list.”

Madowitz added that this relationship may seem counter-intuitive. “College students, by definition, are not college graduates.” However, he explained that the presence of universities and a high level of education function as parts of an economic ecosystem in an area. “Places like Lawrence, KS and Corvallis, OR are not huge cities, but companies know there are highly-educated workers here,” he said.

Higher levels of education tend to increase opportunities and earnings, but while median earnings among bachelor’s degree recipients are nearly always greater than earnings for less educated individuals, highly educated populations in a given state do not always have higher incomes than Americans nationwide. For example, the median household income in 10 of the cities reviewed — all of which have higher educational attainment rates than the national rates — is lower than the national median.

To identify the most educated city in each state, 24/7 Wall St. reviewed the percentage of adults who have at least a bachelor’s degree in every metro area in each state from the U.S. Census Bureau’s 2014 American Community Survey (ACS). The percentage of each area’s employed population working in a particular sector, median household income, poverty rates, and median earnings by education level also came from the ACS. Annual unemployment rates came from the U.S. Bureau of Labor Statistics.

These are the most educated cities in each state.