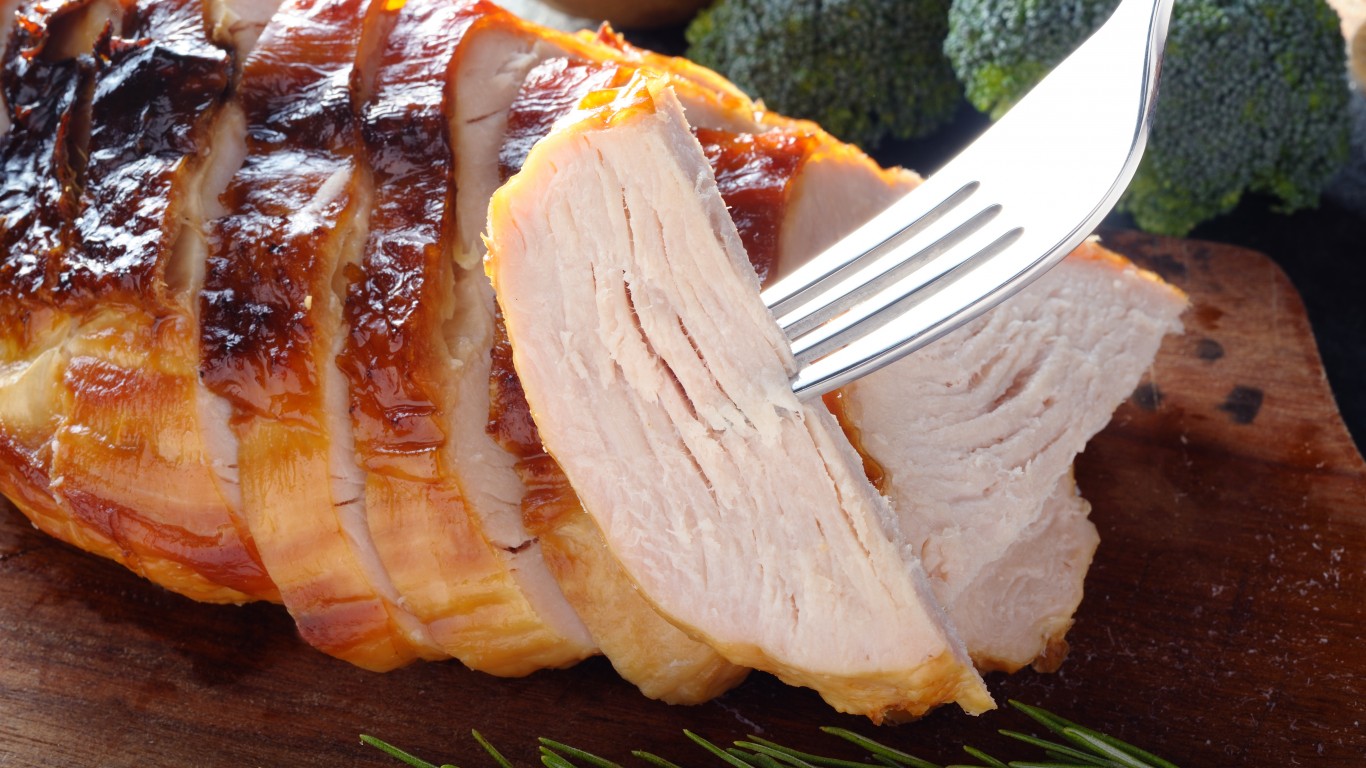 This stuffed turkey breast evokes Thanksgiving festivities, but takes just a fraction of the time to prepare. Your mother will be impressed. 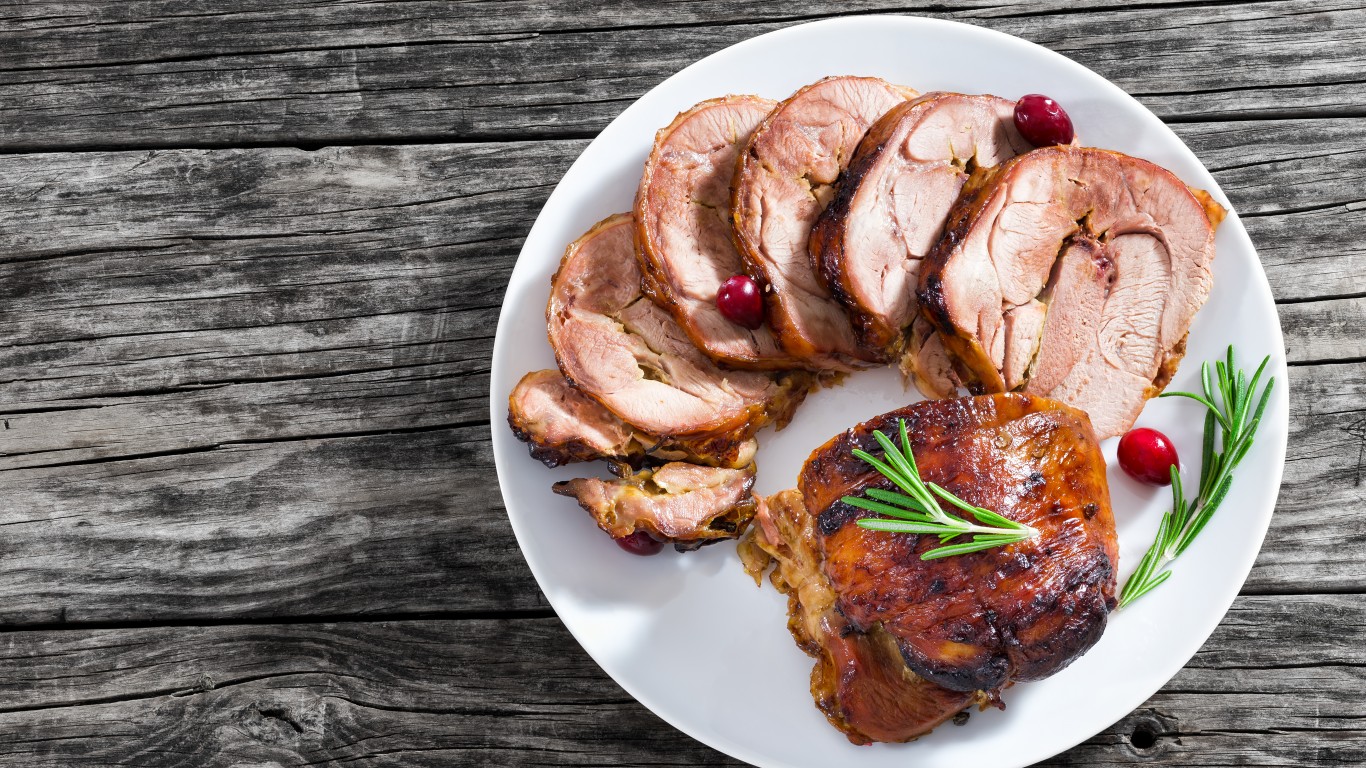 Preheat oven to 425ºF. Place a rack in a large roasting pan. Melt 4 tablespoons of the butter in a large skillet over medium heat. Add the celery, fennel, and onions and cook, stirring often, until softened, about 5 minutes. Add the sausage and cook until browned, 7 to 10 minutes. Stir in the parsley and rosemary and cook for about 1 minute more. Season with salt and pepper. Deglaze the skillet with a splash of wine, scraping up any brown bits from the bottom.

Combine the sausage mixture, stuffing mix, chicken stock, and egg in a large bowl and mix together. Lay the turkey breast flat and season with salt and pepper. Spread the stuffing mixture in an even layer over the turkey, then tightly roll the turkey. Tie the roll with kitchen twine.

Rub the remaining 4 tablespoons of butter onto the surface of the turkey, sprinkle with salt and pepper and put on the rack in the roasting pan. Roast for 30 minutes, then decrease the oven temperature to 350ºF and continue cooking until the skin is brown and crispy, about another hour, until a meat thermometer inserted into the center reaches 155ºF. Place the roulade on a cutting board, cover with foil, and let it rest while you make the gravy.

ALSO READ: Quick Dishes to Prepare When You Have Less Than an Hour to Cook 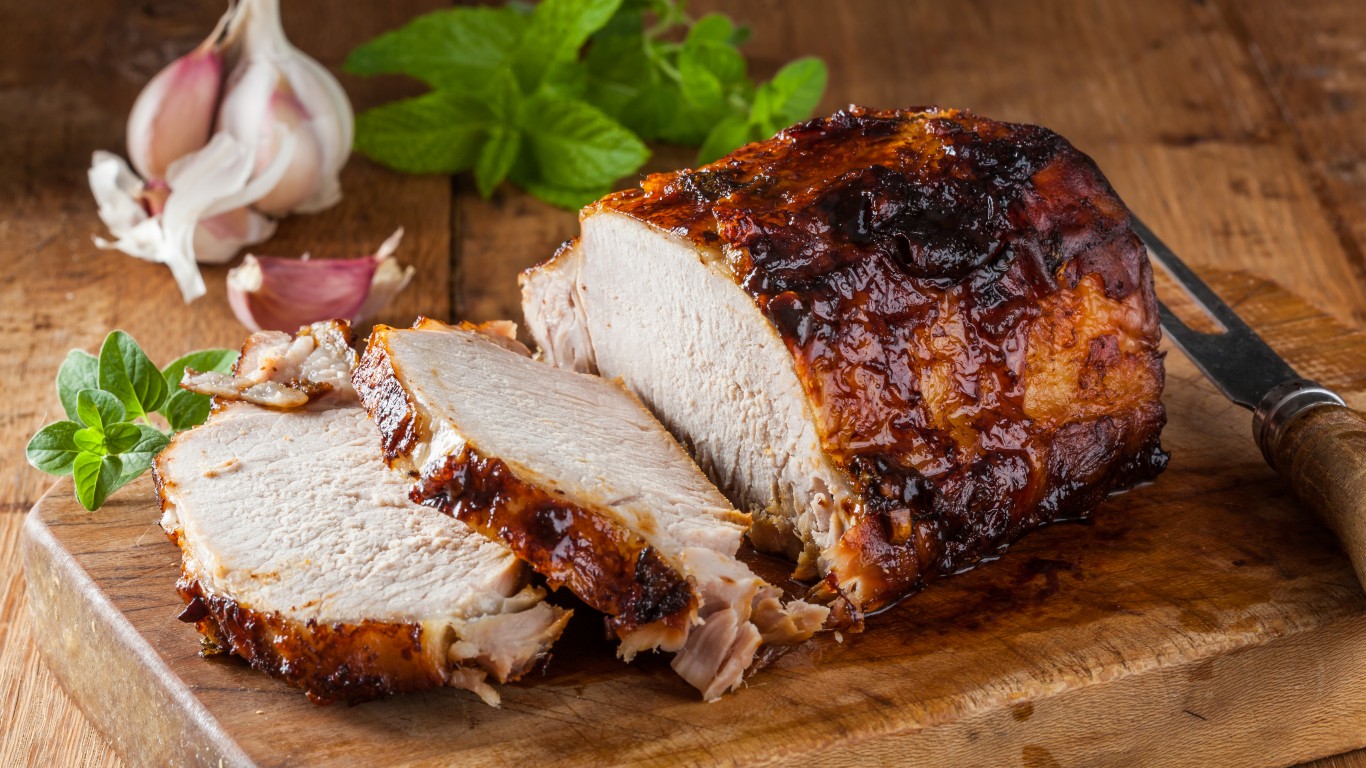 This versatile main course pairs well with any buffet spread, and can be served at room temperature. 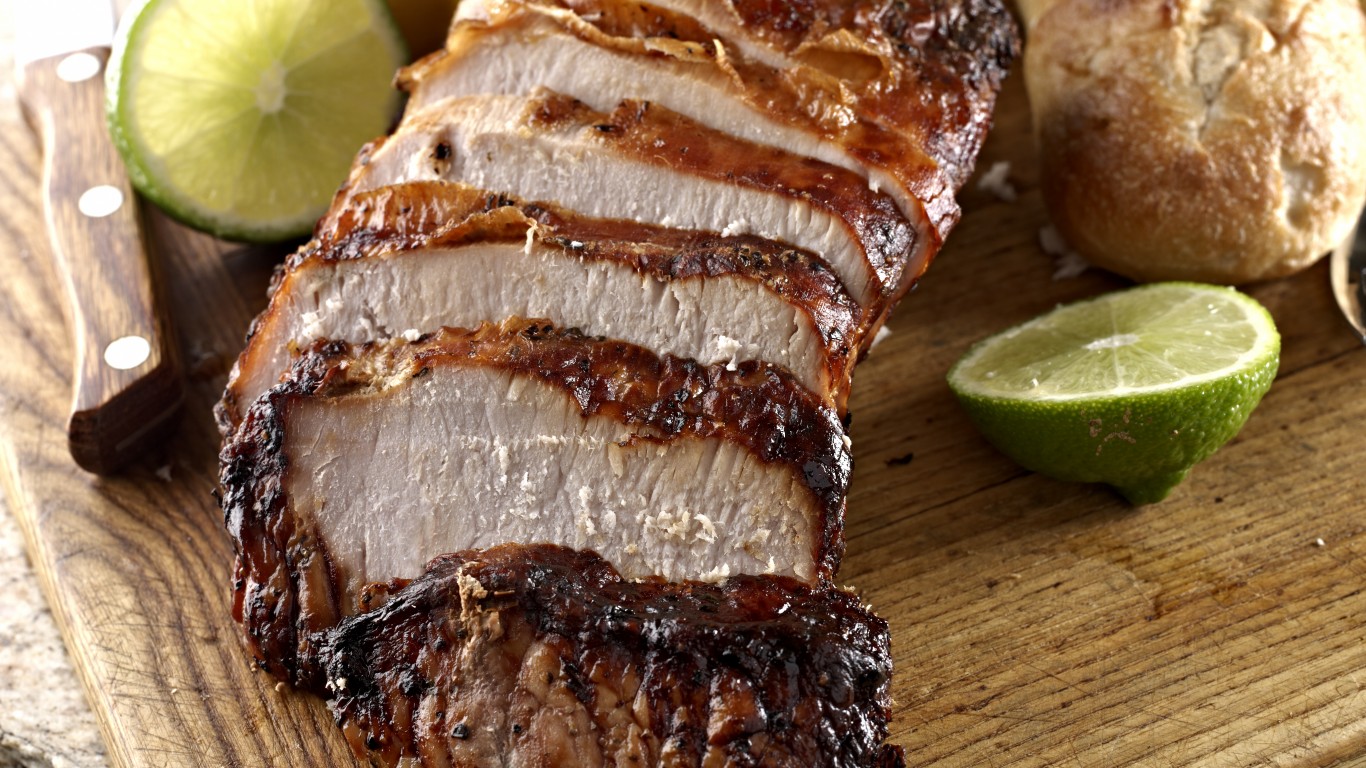 Preheat oven to 350ºF. Mix the butter, prosciutto, garlic, rosemary, parmesan, and black pepper and set aside. This mixture can be made in advance and refrigerated up to one day.

Cut slits about an inch long and half an inch deep all over the top of the roast. Spread the spice mixture over the roast, using the handle of a spoon to get it into the slits. At this point, you can wrap roast in plastic and refrigerate overnight and for up to 1 day.

Place the prepared roast in a roasting pan, pour the wine over it, and cook for about 1 1/4 to 1 1/2 hours, depending on the size of the roast, basting about every 30 minutes with pan drippings. Remove from the oven, cover with aluminum foil, and let rest for 15 minutes before slicing. 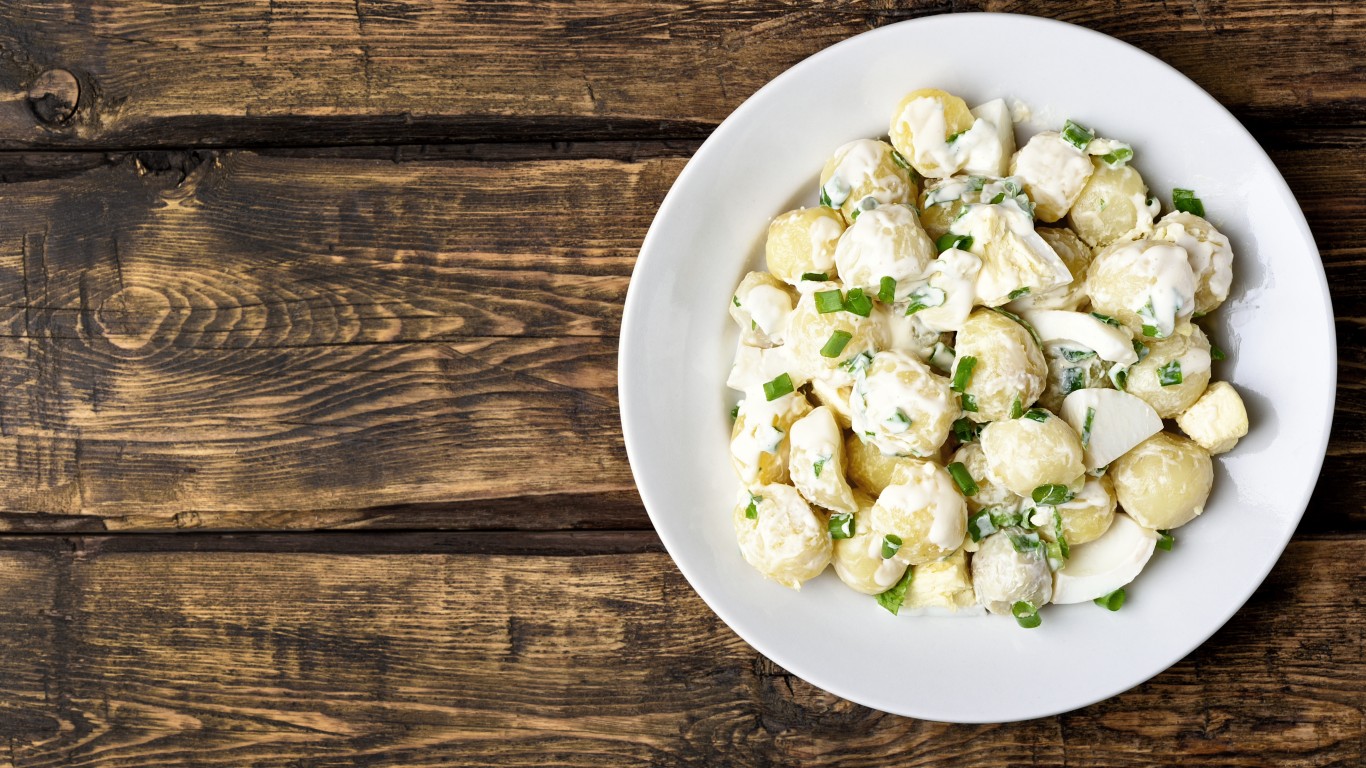 Frittatas make great brunch dishes, being just as delicious at room temperature as they are fresh out of the oven. This delicately flavored leek and cheese frittata is made hearty with potatoes.