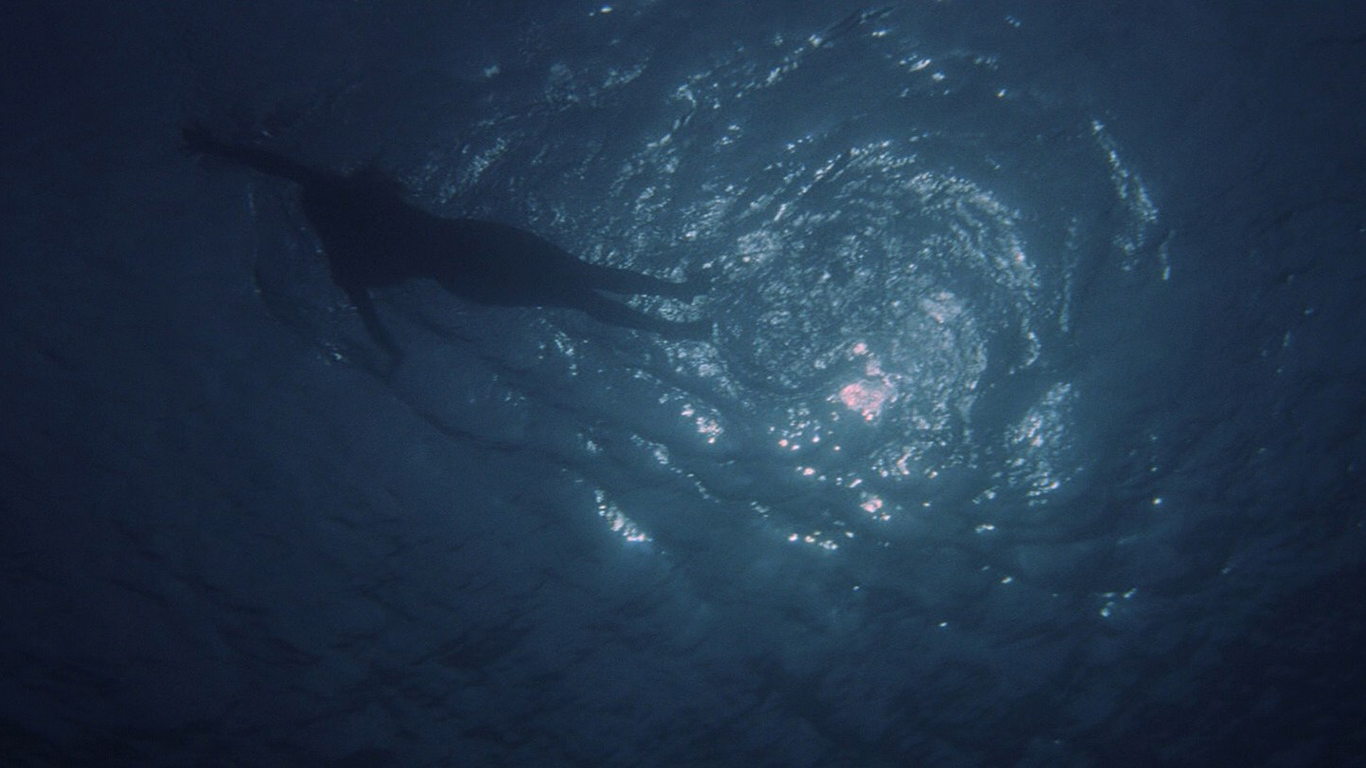 Three versions of Alves’ shark design were created for the film’s shooting. The units were plagued with mechanical problems, arrived to the set late, and significantly delayed shooting. These problems may have ultimately benefited the movie, however, as they forced script changes that emphasized the “less is more” approach to showing the shark. The shark doesn’t actually appear until one hour and 21 minutes into the movie — which adds to the suspense. 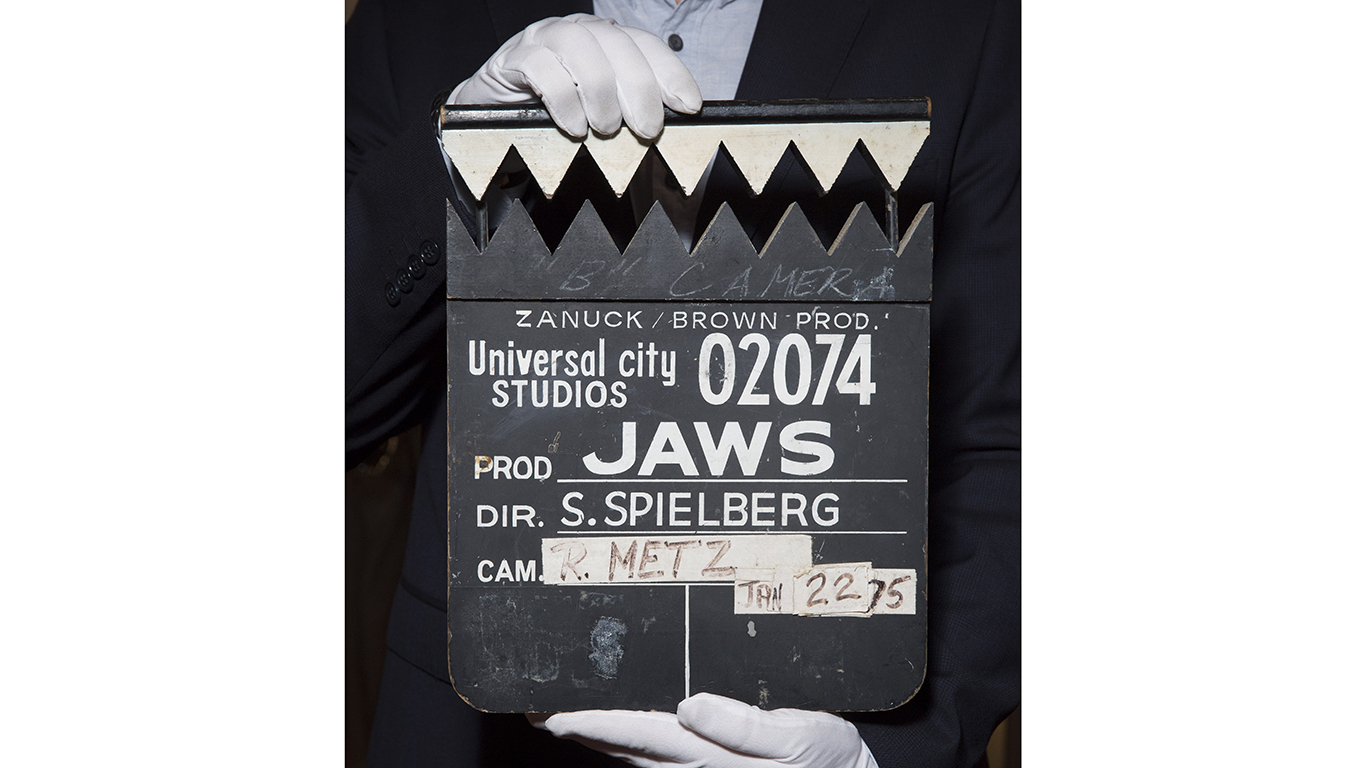 Just how delayed was the shoot? Shooting was only expected to take 55 days. It ended up taking a total of 159. 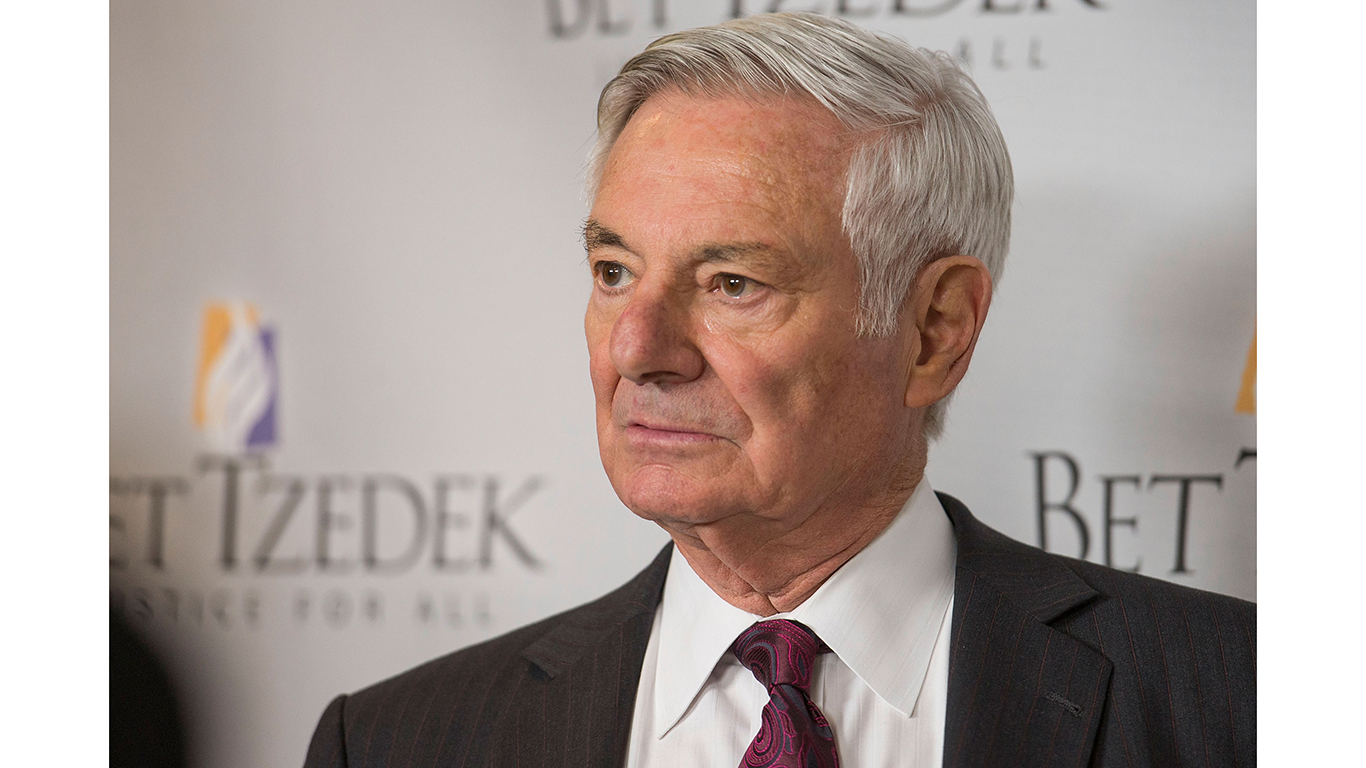 Spielberg nicknamed the mechanical beasts “The Bruces” after his attorney at the time, Bruce Ramer. The name would surface again in 2003 as the name of the shark character in the Pixar movie “Finding Nemo.” 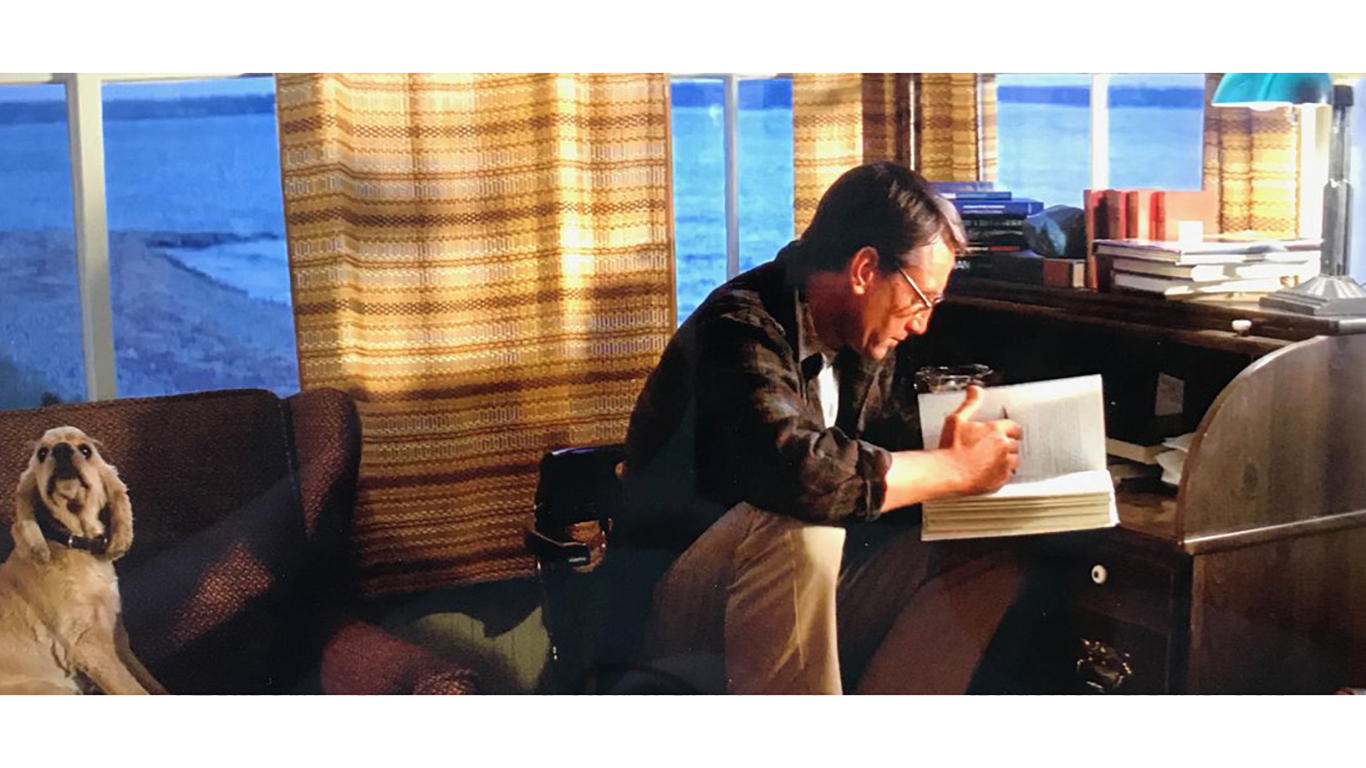 The director added another personal flourish to the movie when he cast his own dog, Elmer, in the role of Brody’s pet. Elmer would go on to appear in two other Spielberg flicks: “Close Encounters of the Third Kind” and “1941.” 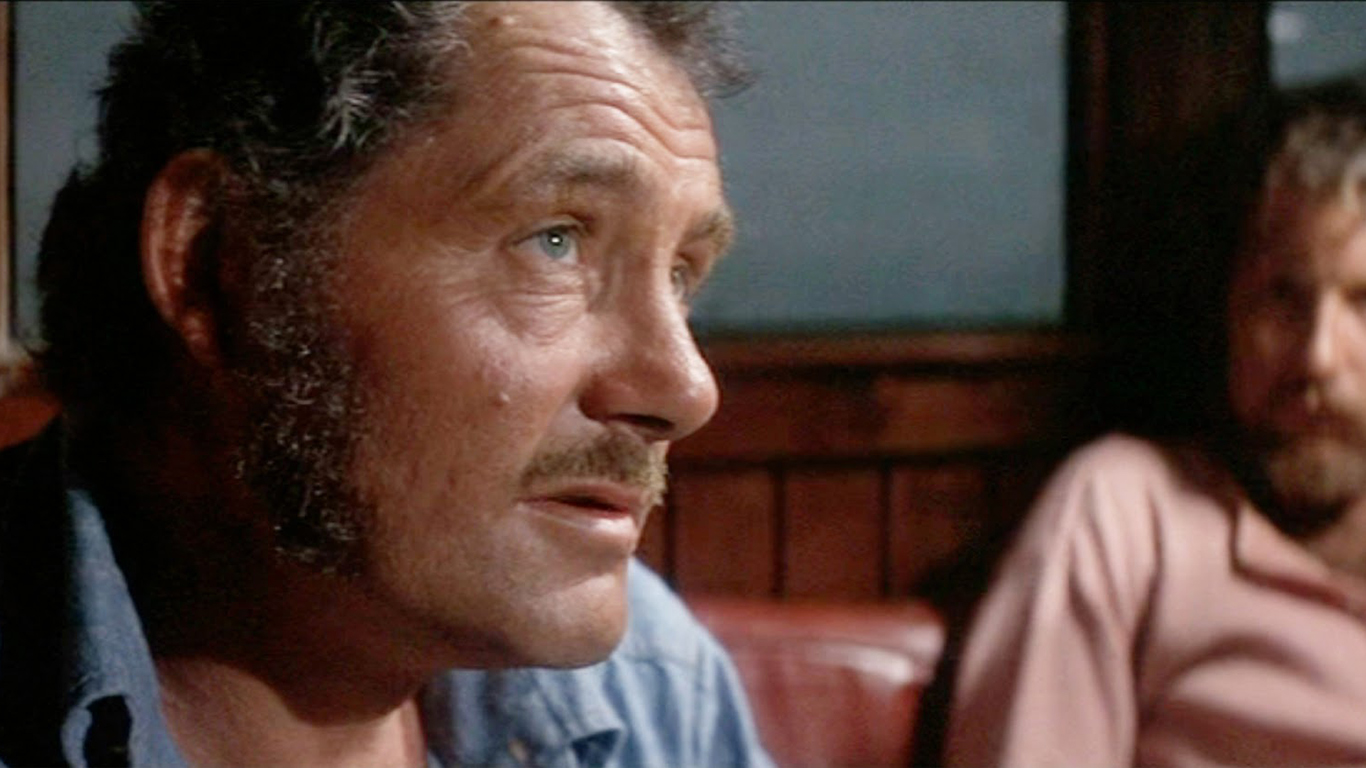 British actor Robert Shaw spent his weekends in Canada during the shooting in an attempt to limit accruing additional taxes already owed to the IRS. Shaw would ultimately forfeit his salary as a result of charges of tax evasion. He passed away three years after the release of “Jaws.”