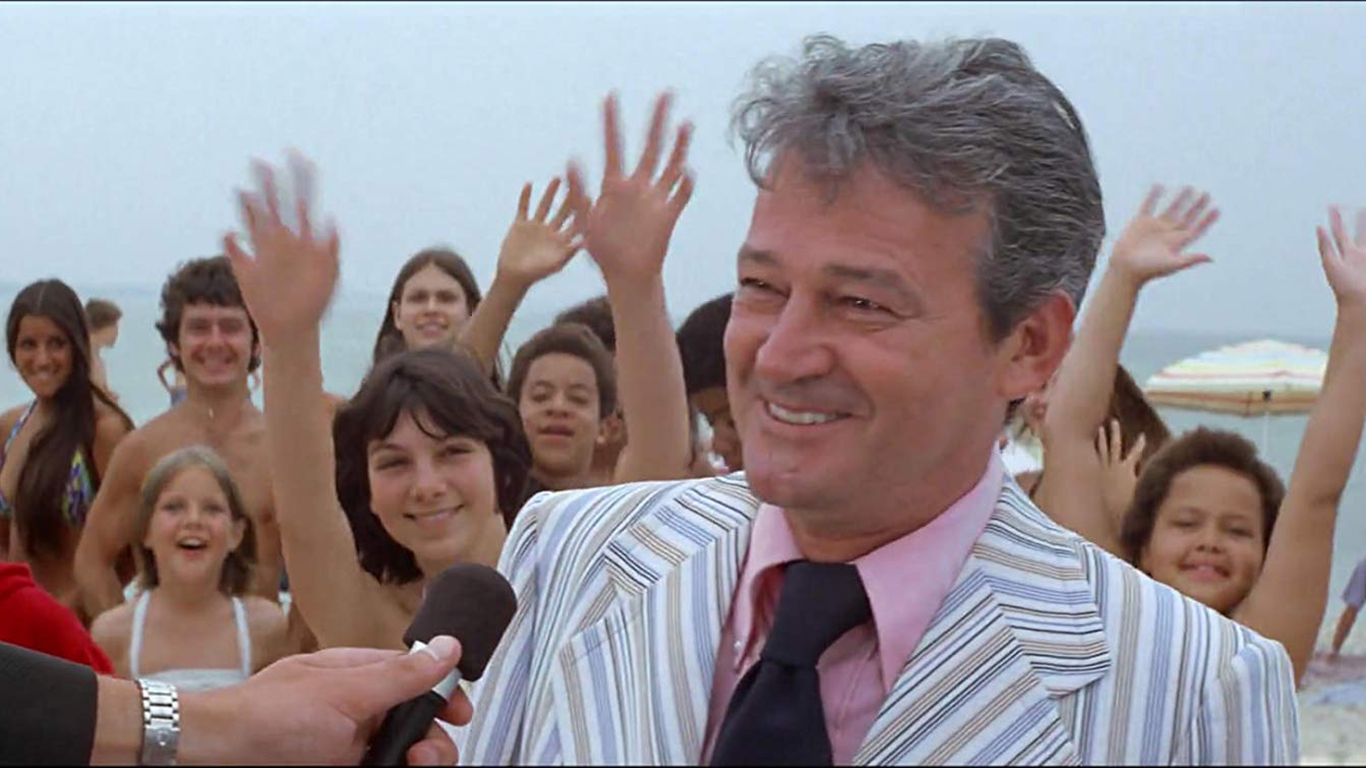 Murray Hamilton, who plays the mayor of Amity in the movie, had at least one unpleasant night during filming. After enjoying a few drinks one evening, Hamilton was sprayed by a skunk outside of his hotel room. The actor reportedly mistook the animal for a small dog. 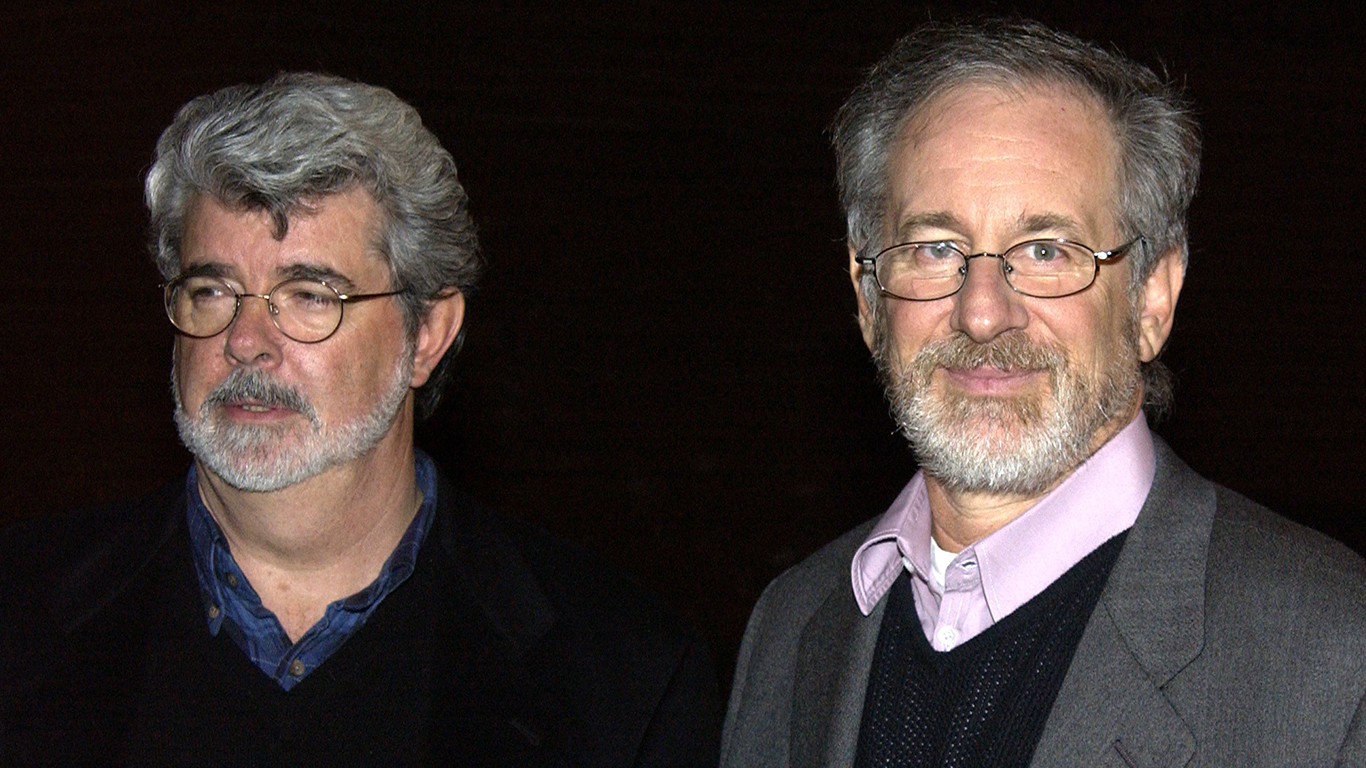 Misfortune also struck director George Lucas when he visited the set in his pre-“Star Wars” days. While closely examining the large mechanical shark, Lucas accidentally got his head stuck in its mouth. The machine’s controls jammed, and the jaws had to be pried apart to free the curious filmmaker.

ALSO READ: Movies With the Biggest Weekends Ever 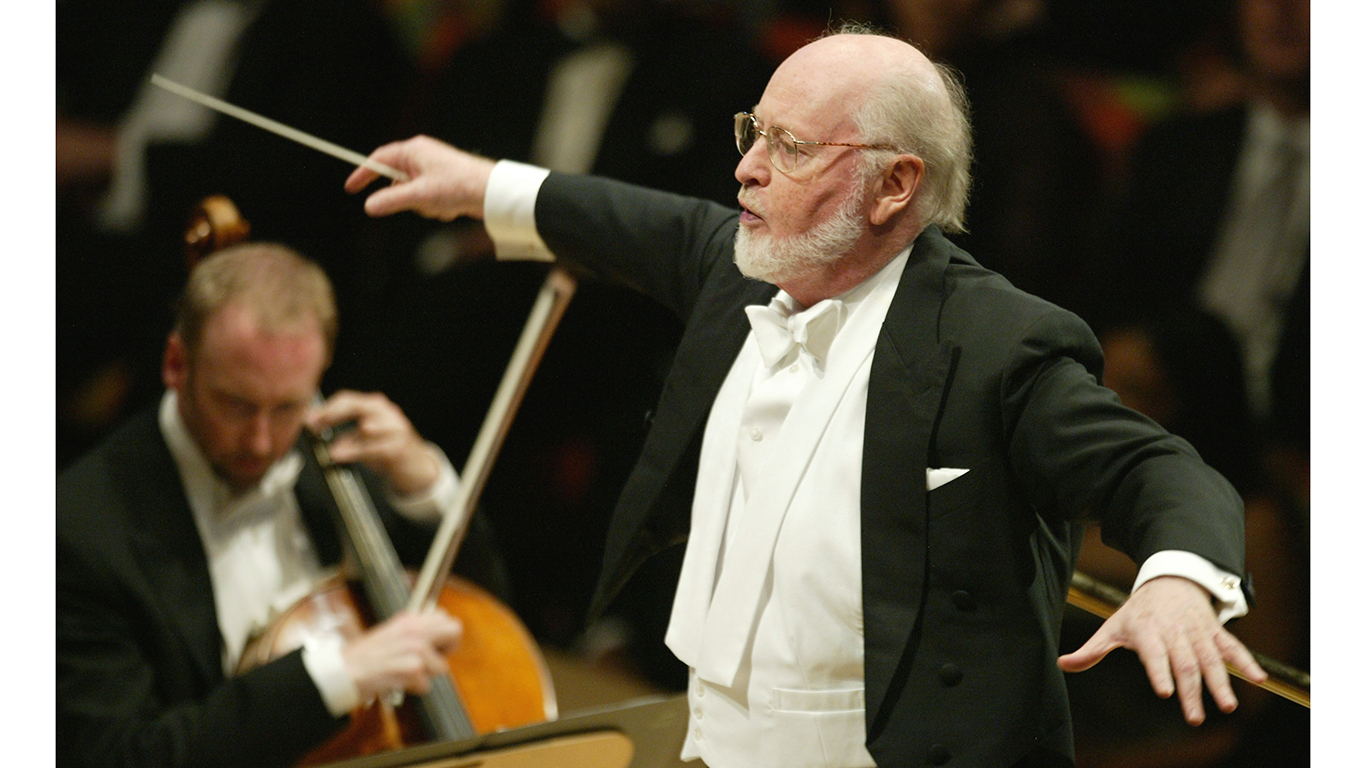 Spielberg originally thought composer John Williams was joking when he played the score of “Jaws” for him. The director would later credit the theme — which won an Academy Award — for being “responsible for half of the success of (the) movie.” 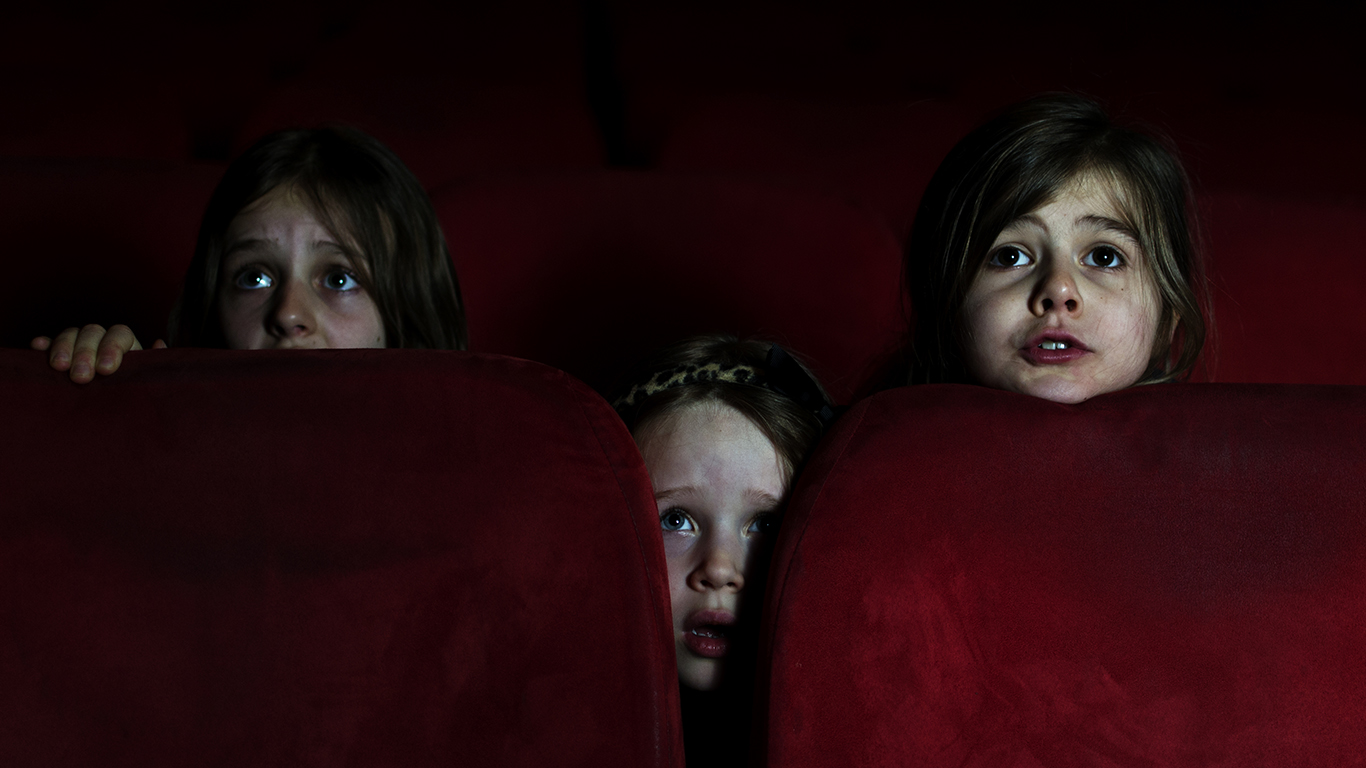 The Motion Picture Association of America (MPAA) originally gave “Jaws” an R rating but settled on PG following some cuts by the filmmakers. Perhaps feeling that his movie was too violent for young children, Spielberg later suggested the MPAA adopt a PG-14 rating, prior to the organization creating PG-13. 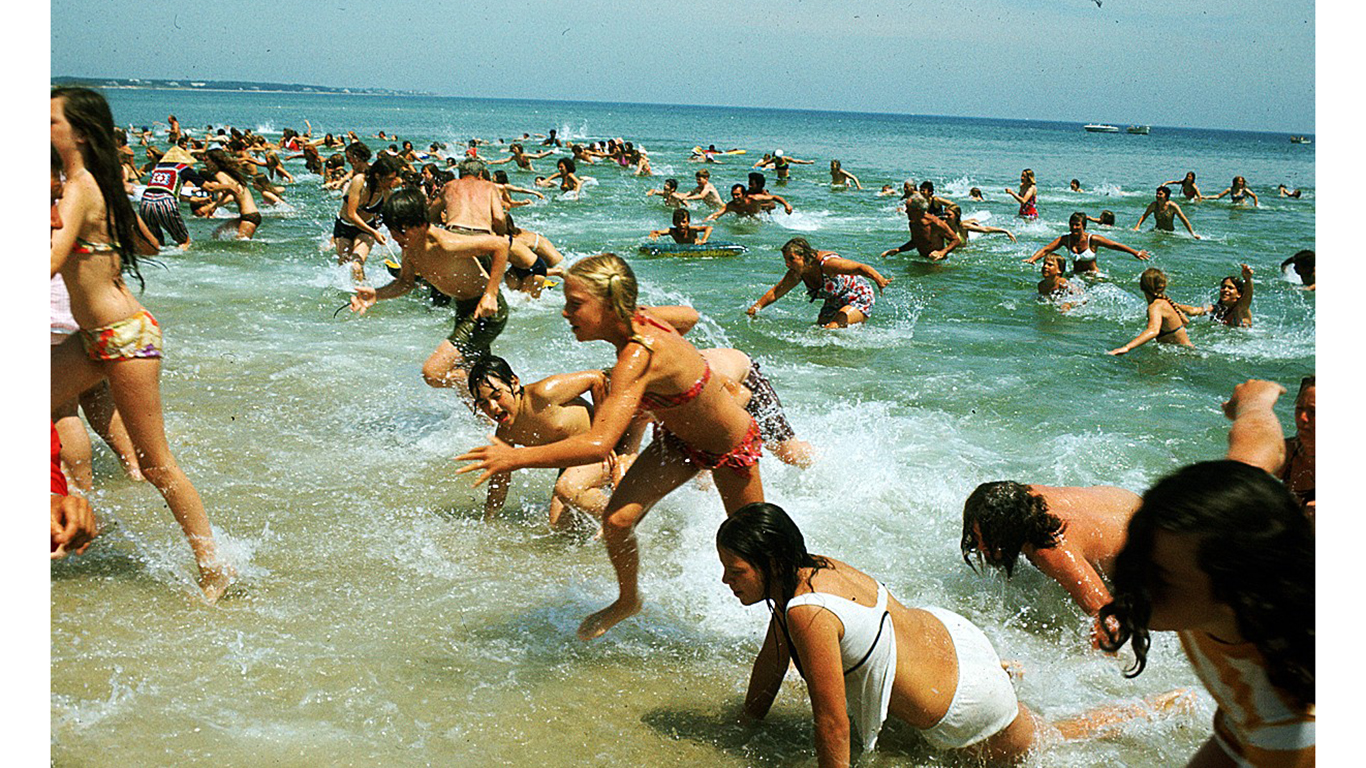 20. Birth of the summer blockbuster

According to producer David Brown, the movie’s release was purposefully aligned with the season during which people would be spending time at the beach and in the ocean. Before “Jaws,” summer was considered a financially weak time to release movies. Afterwards, it became the standard period for releasing big-budget movies that clean up at the box office.