25 Cities With the Most Billionaires 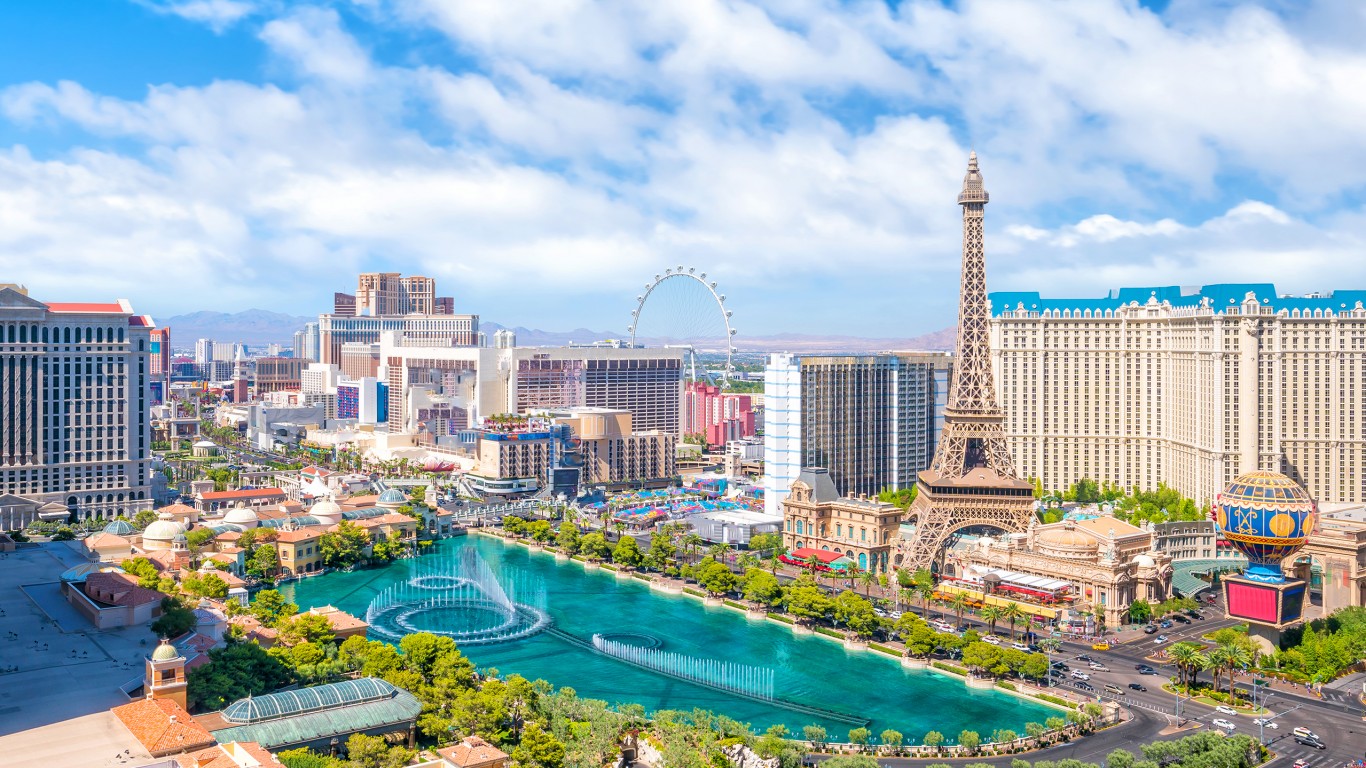 This 79-year-old hotel and casino magnate was forced in 2018 to step down as CEO of Wynn Resorts, the massive global developer and operator of casino resorts, following accusations of sexual misconduct, but he remains the wealthiest billionaire in Sin City. 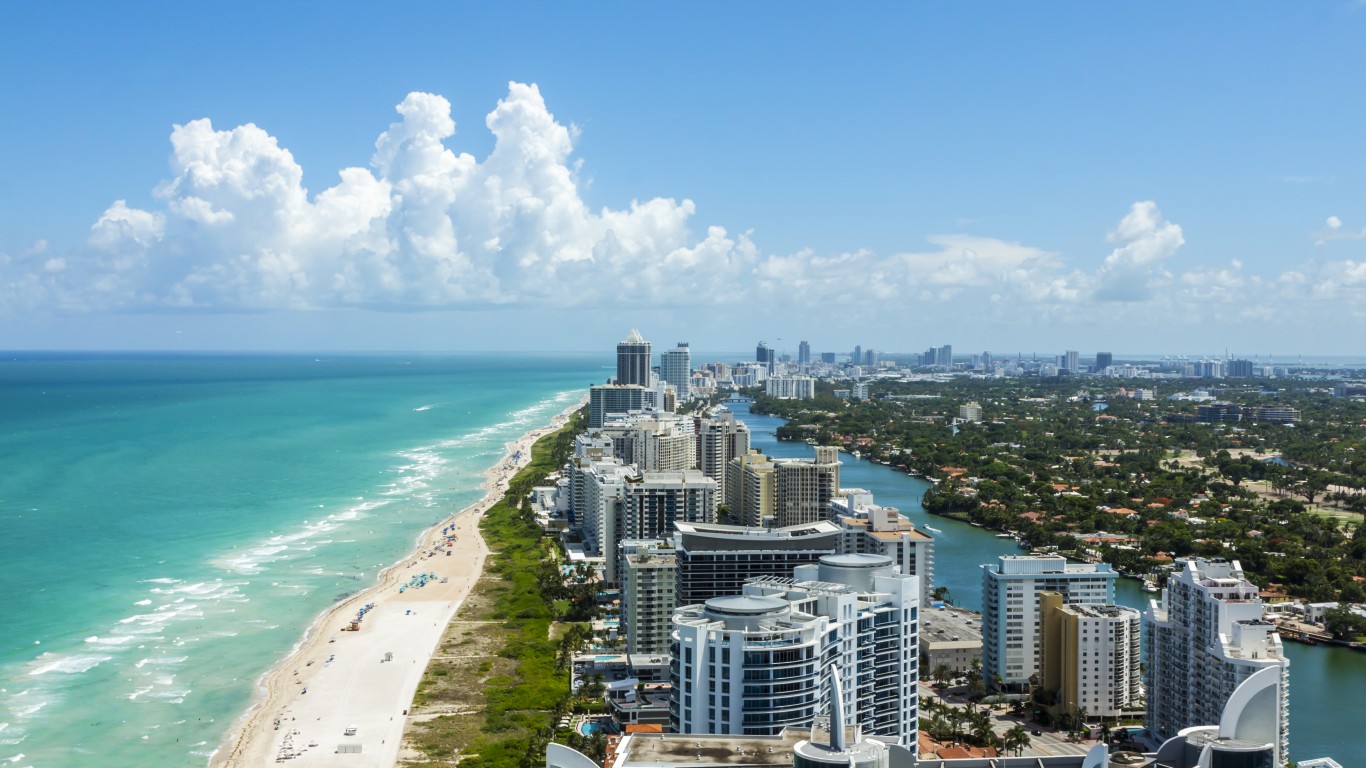 The 63-year-old Carnegie Mellon-educated businessman and former Goldman Sachs junk-bonds trader has for years been one of the world’s highest-paid hedge fund manager, and who currently owns the NFL’s Carolina Panthers and Major League Soccer’s Charlotte FC. 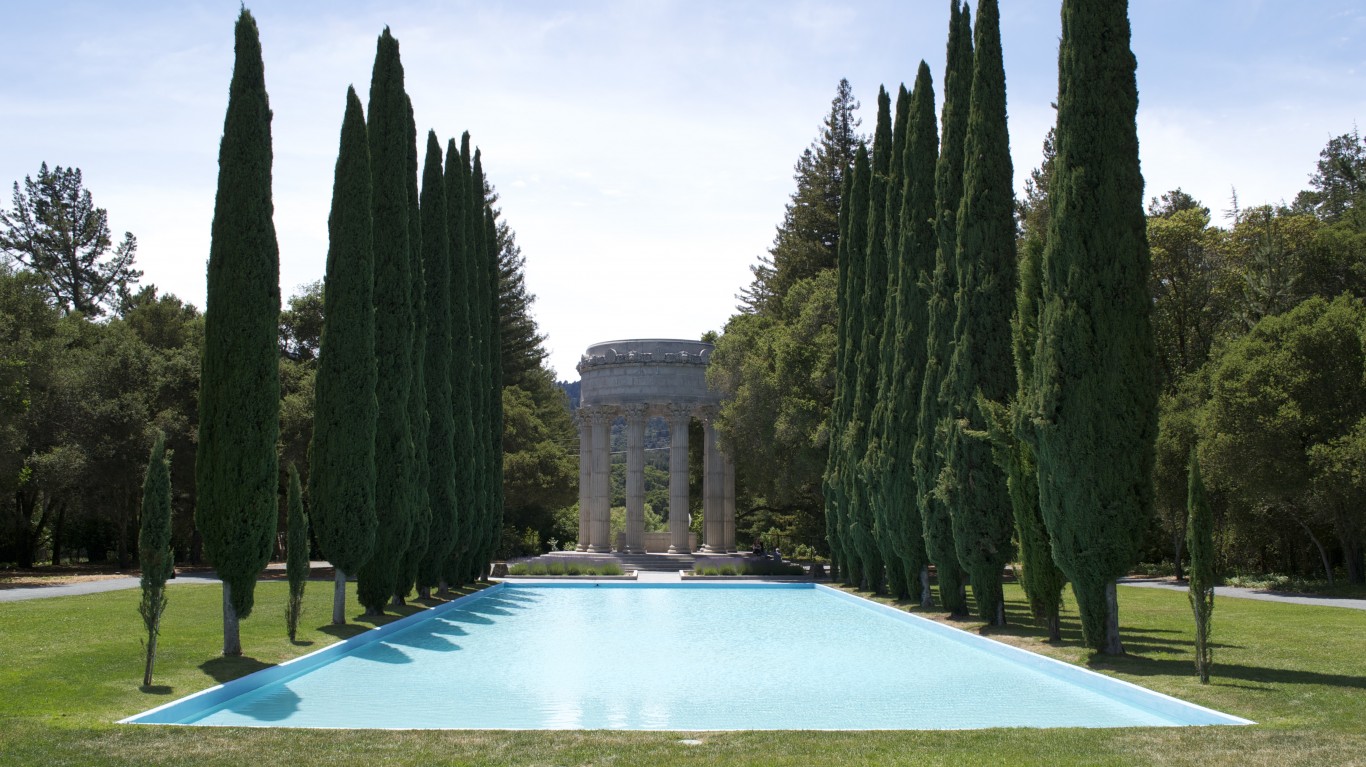 One of the five Silicon Valley-area billionaires on this list, the 76-year-old co-founder, chairman and chief technology officer of Austin-based Oracle Corporation spends his time racing yachts and chilling on his own Hawaiian island when he’s not busy continuing to be a mover in global enterprise IT. 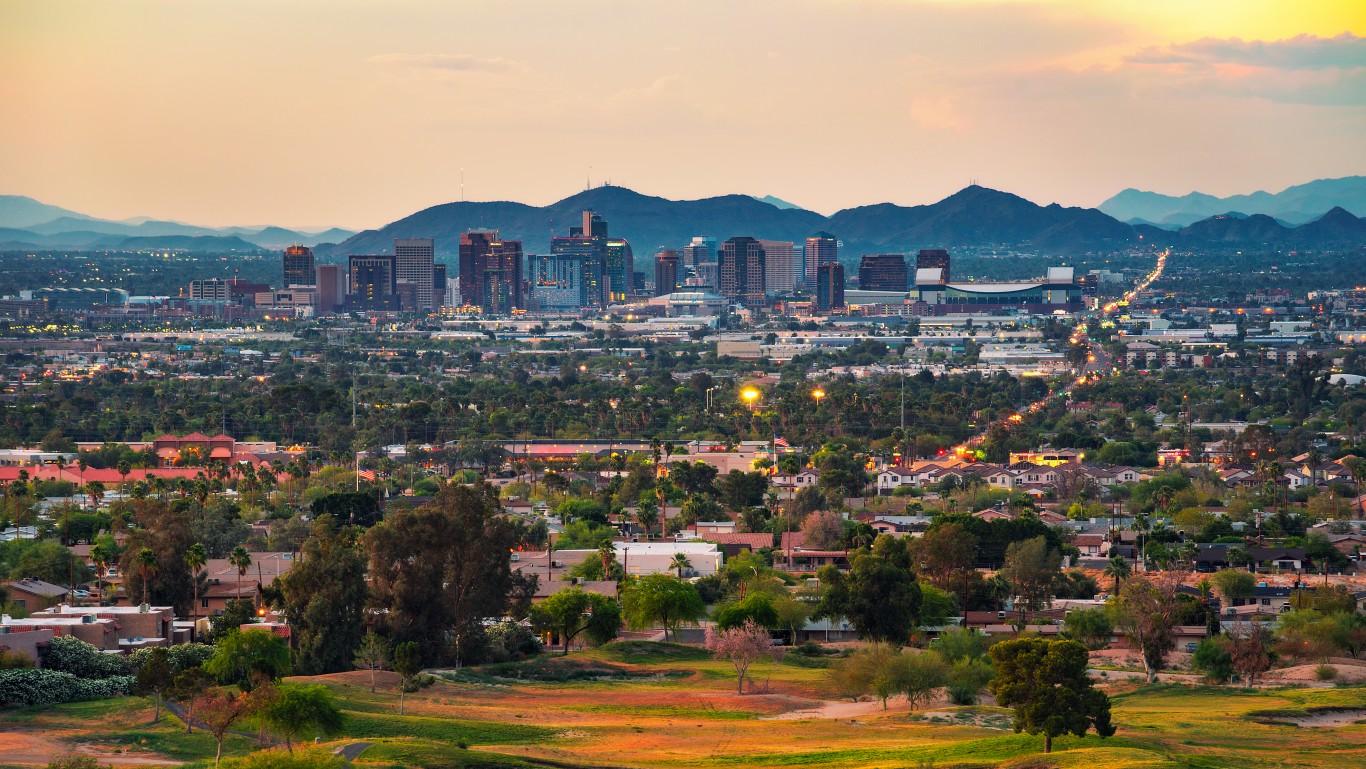 At 39, the Stanford-educated cofounder of Carvana, an ecommerce platform for the used-car trade, is one of the youngest billionaires on this list. He got a kick-start in his empire with seed money from his father, who built his empire selling used cars and sub-prime car loans and owns a stake in his son’s business. 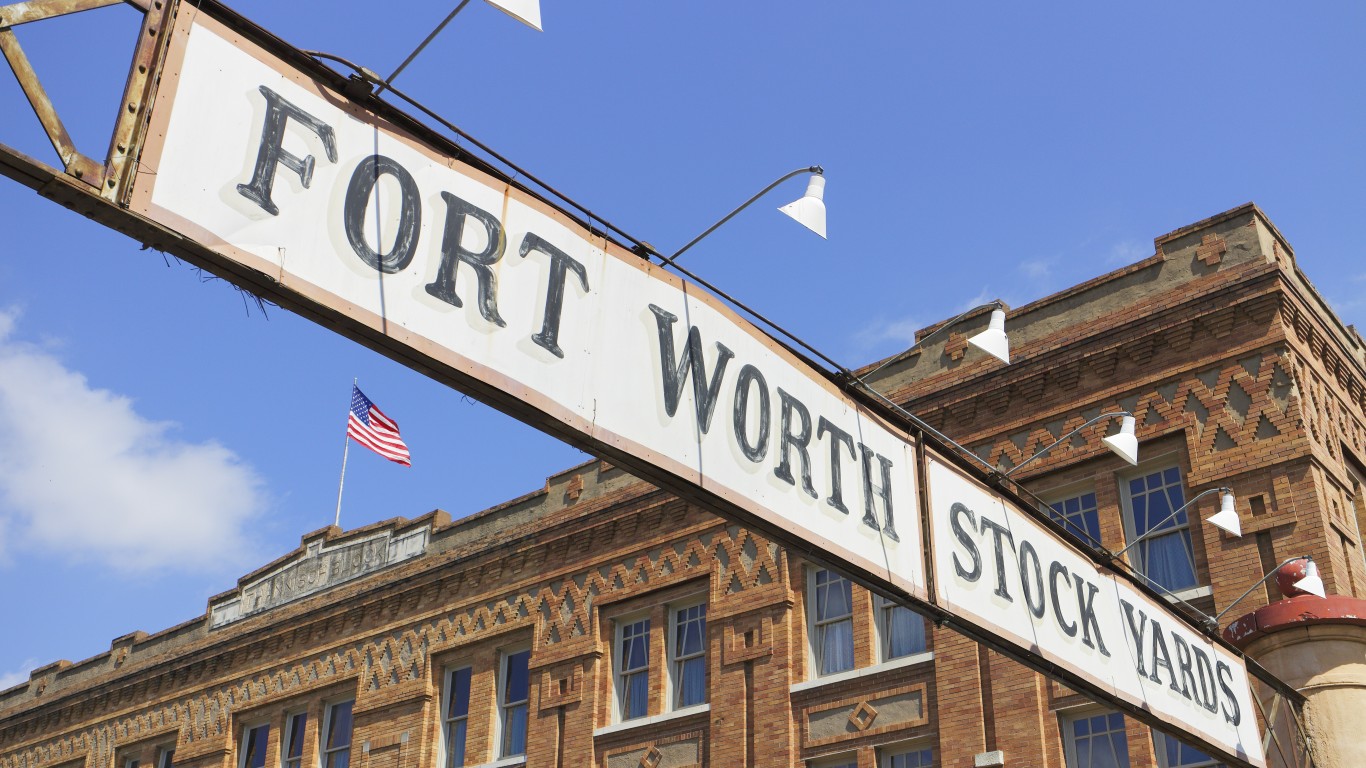 One of two heiresses on this list, the 71-year-old only daughter of Walmart founder Sam Walton became an equity analyst and money manager who dabbled in investment banking but has spent a lot of her time focused on economic development in Northwest Arkansas (where Walmart was founded and remains headquartered) and collecting art.