Most People Will Struggle to Pronounce These Town Names 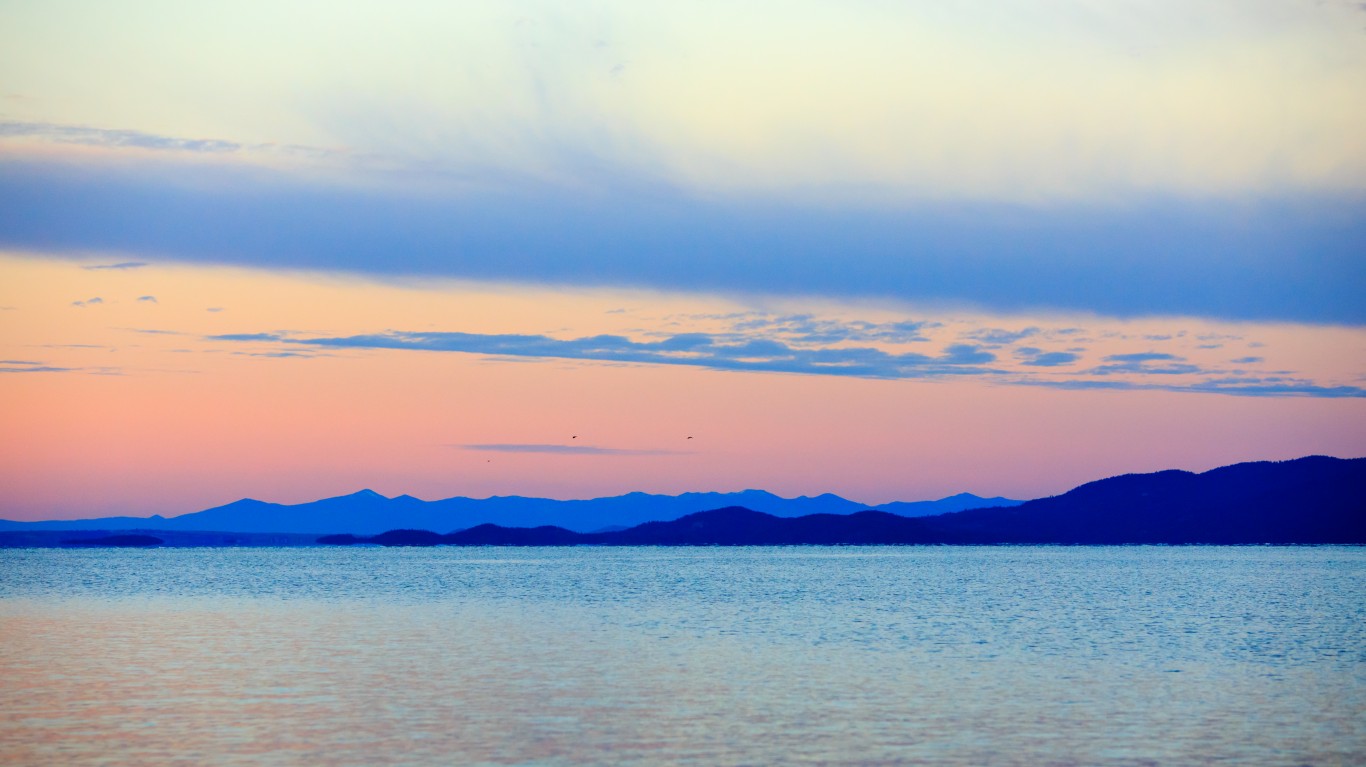 Lindisfarne (“LIN-dis-FARN”) is located on Flathead Lake near the Flathead Reservation and Glacier National Park. The town is named after Holy Island of Lindisfarne, a tidal island in England. 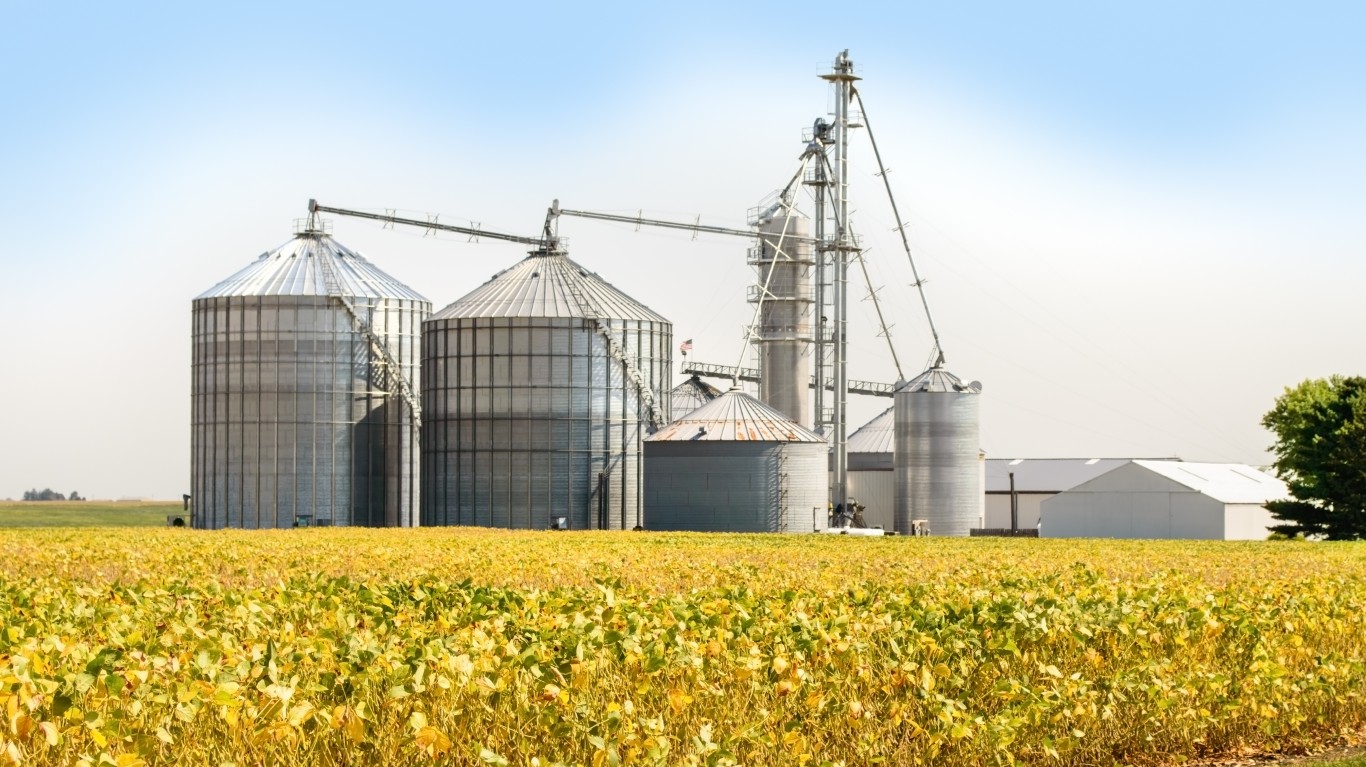 A farming community in the middle of the state, Moweaqua (“moh-WEEK-wuh’) is known for its corn and soybean production.

ALSO READ: Towns and Cities With the Shortest Names 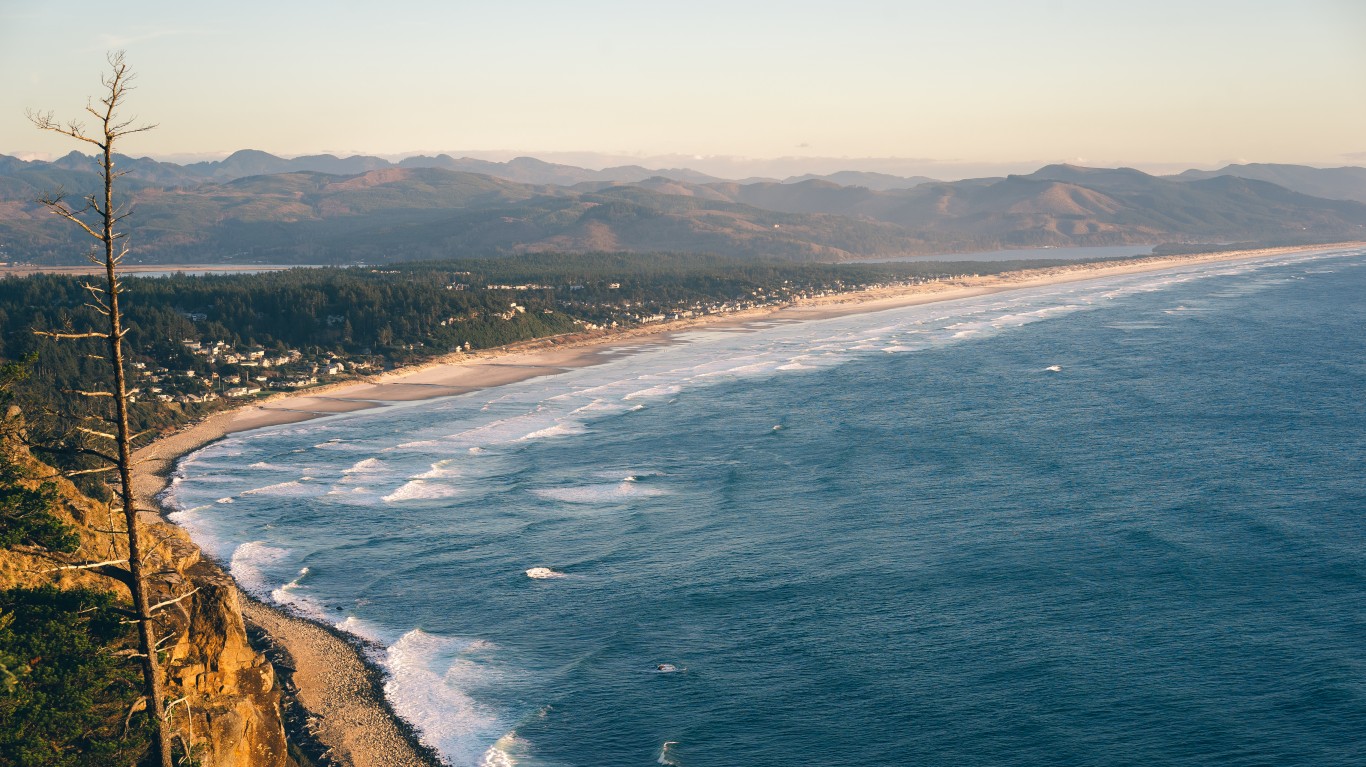 Neahkahnie (“NEE-uh-kah-nee”) is a small town located along the Oregon Coast, at the foot of Neahkahnie Mountain. Legend has it that Spanish sailors buried a treasure in the mountain in the 16th century. 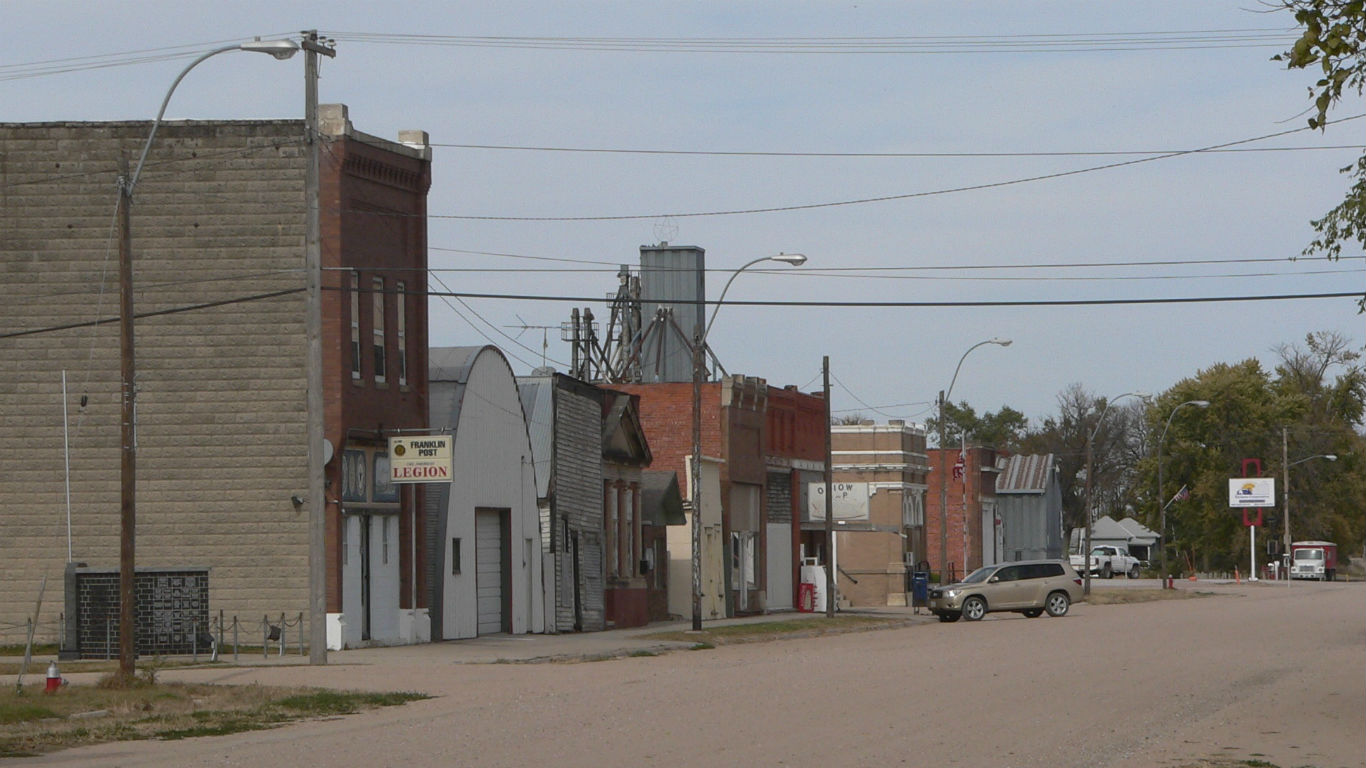 Ohiowa is pronounced like Ohio with a “wa” added. When the town was established, settlers from Ohio wanted to name it after their state, while those from Iowa preferred theirs. The dispute was settled by combining the two state names. 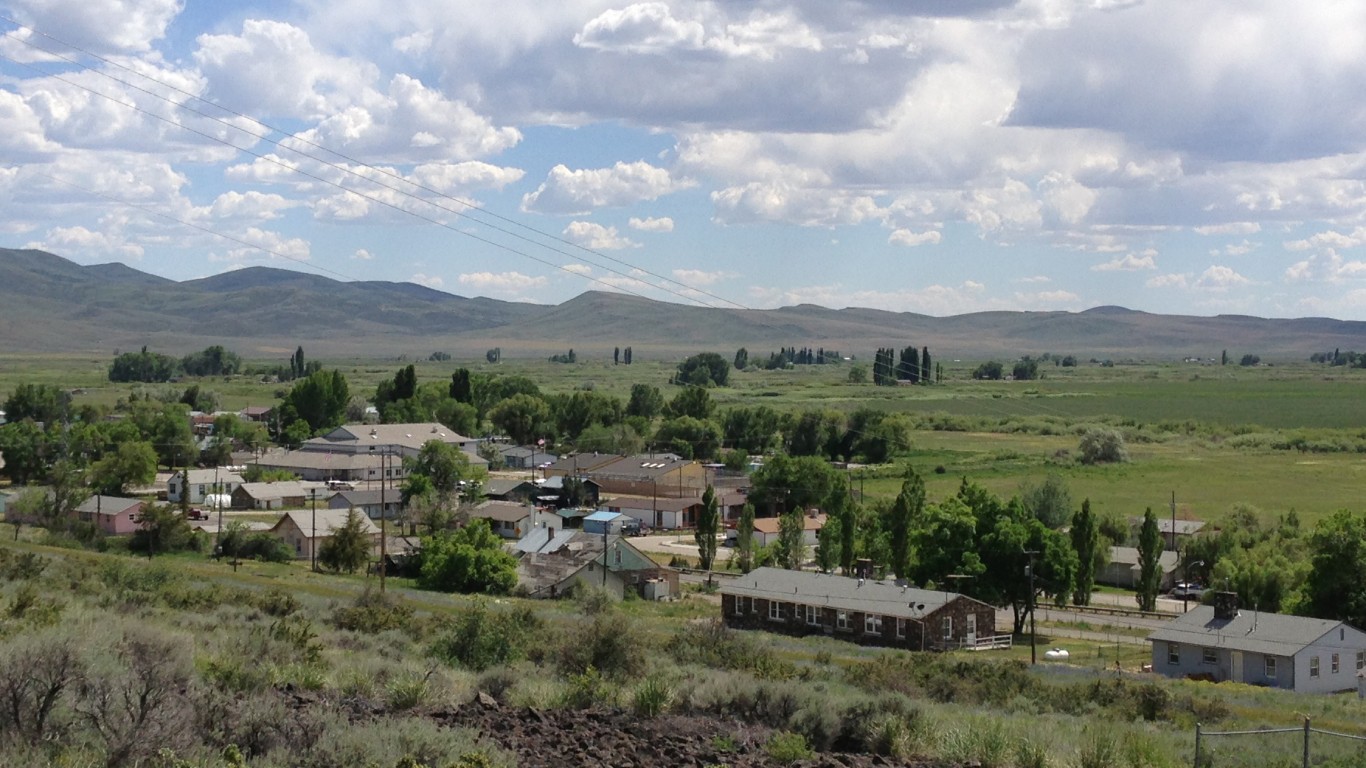 This is another town name with an odd history — it’s an anglicization of Hawai’i and is pronounced the same way.