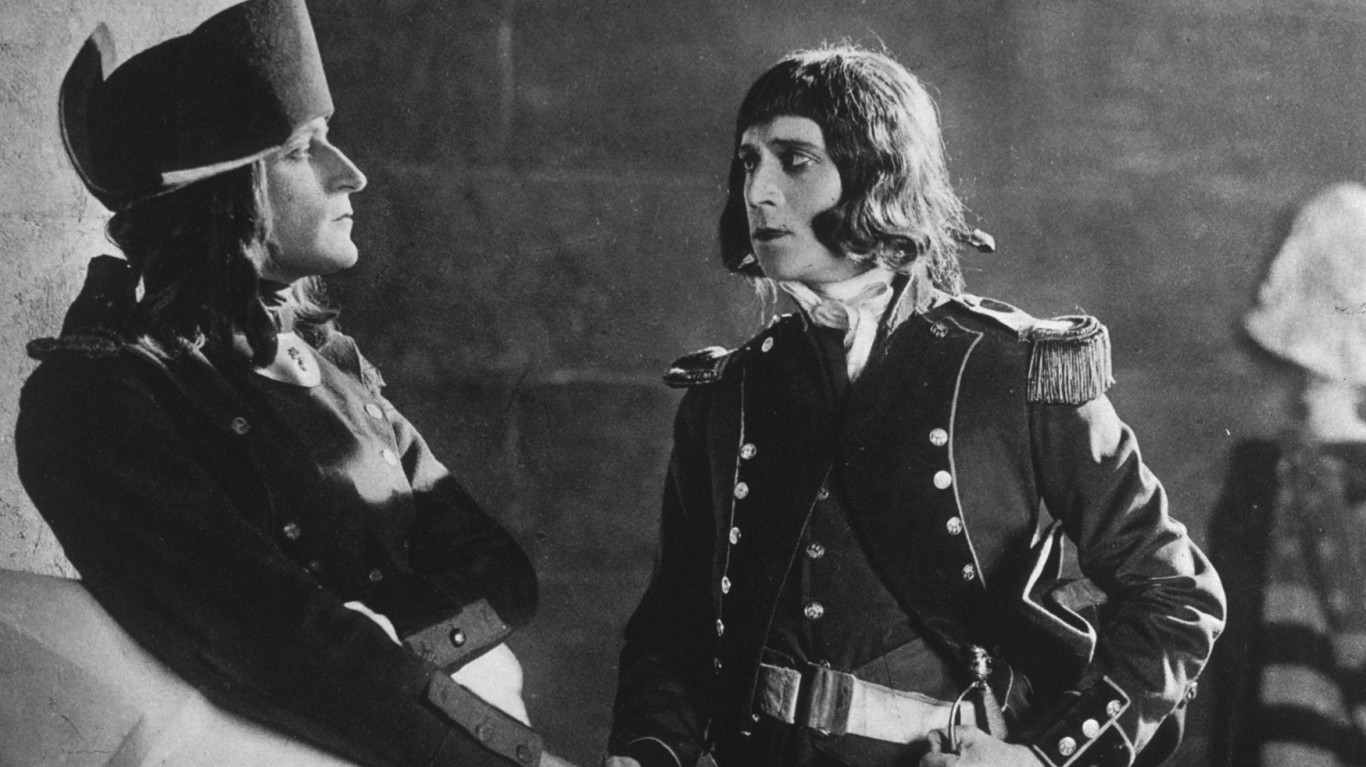 This sprawling French silent film interprets Napoleon’s early years through both the literal and figurative lens of director Abel Gance. Its dexterous use of editing methods and shooting techniques would later influence French New Wave filmmakers. 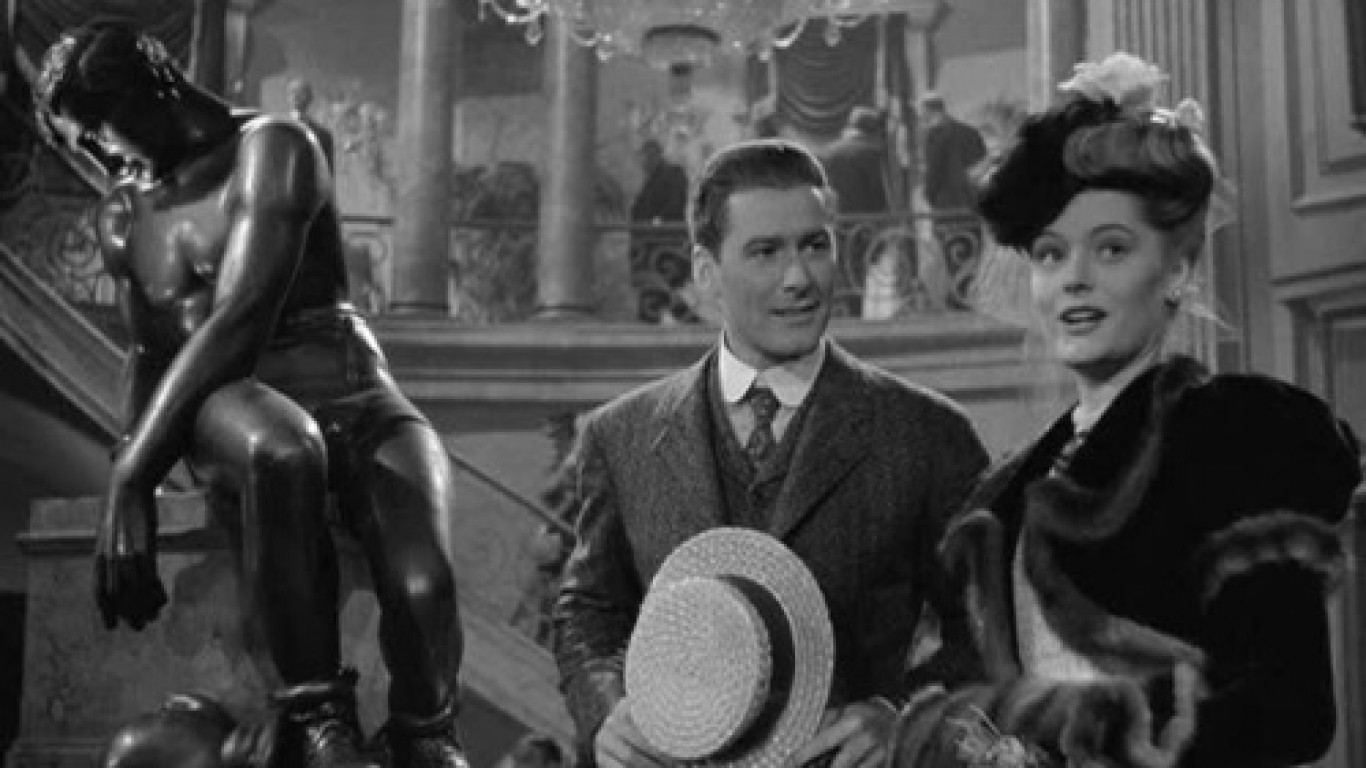 Long before “Rocky” and “Raging Bull,” there was the true story of bare-knuckle boxer Jim Corbett (played by Errol Flynn), who made up for his arrogance through sheer determination and talent. Watch him rise in the ranks as he changes the sport and makes plenty of enemies along the way. The film holds a 100% score on Rotten Tomatoes.

24/7 Wall St.
20 of the Most Popular Autobiographies of All Time 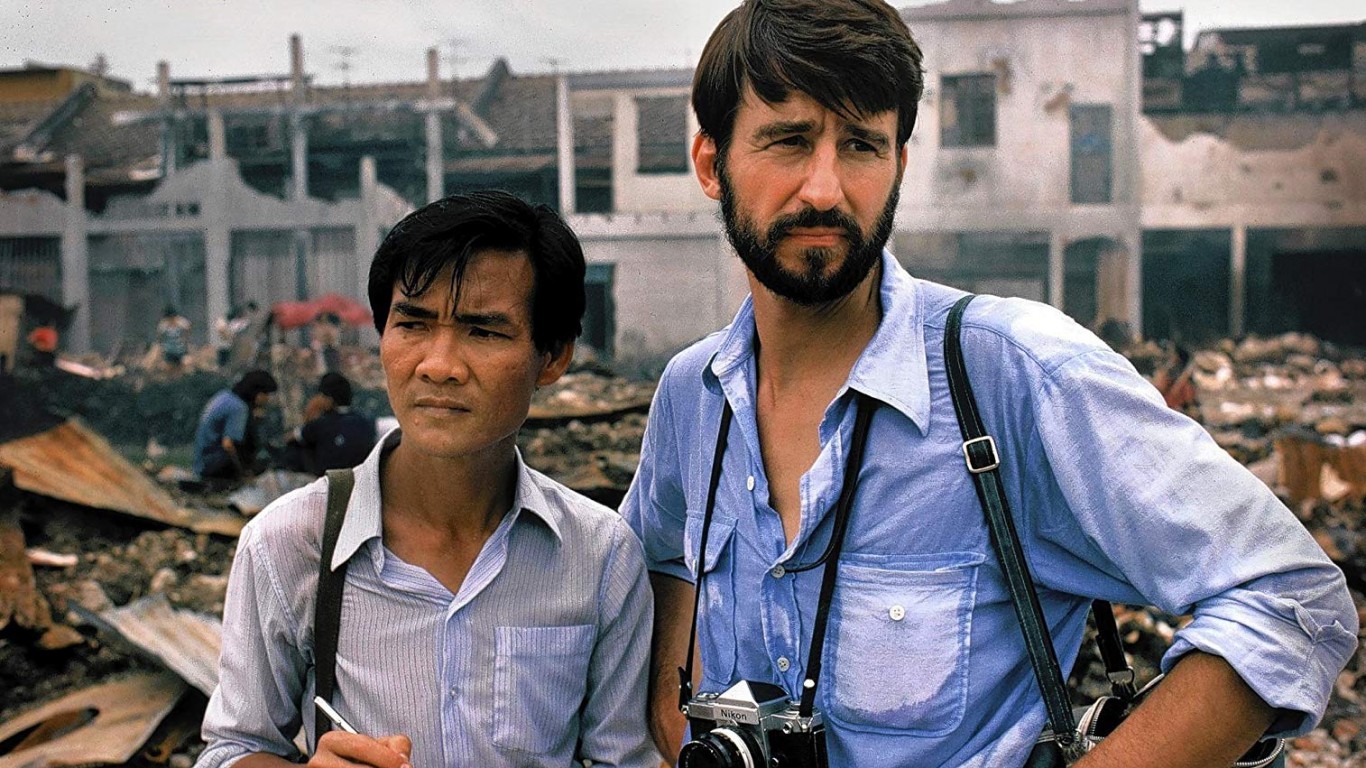 Two journalists witness the atrocities of genocide firsthand in this historical drama, which takes place in Cambodia during a regime change. It was nominated for seven Academy Awards, winning three. 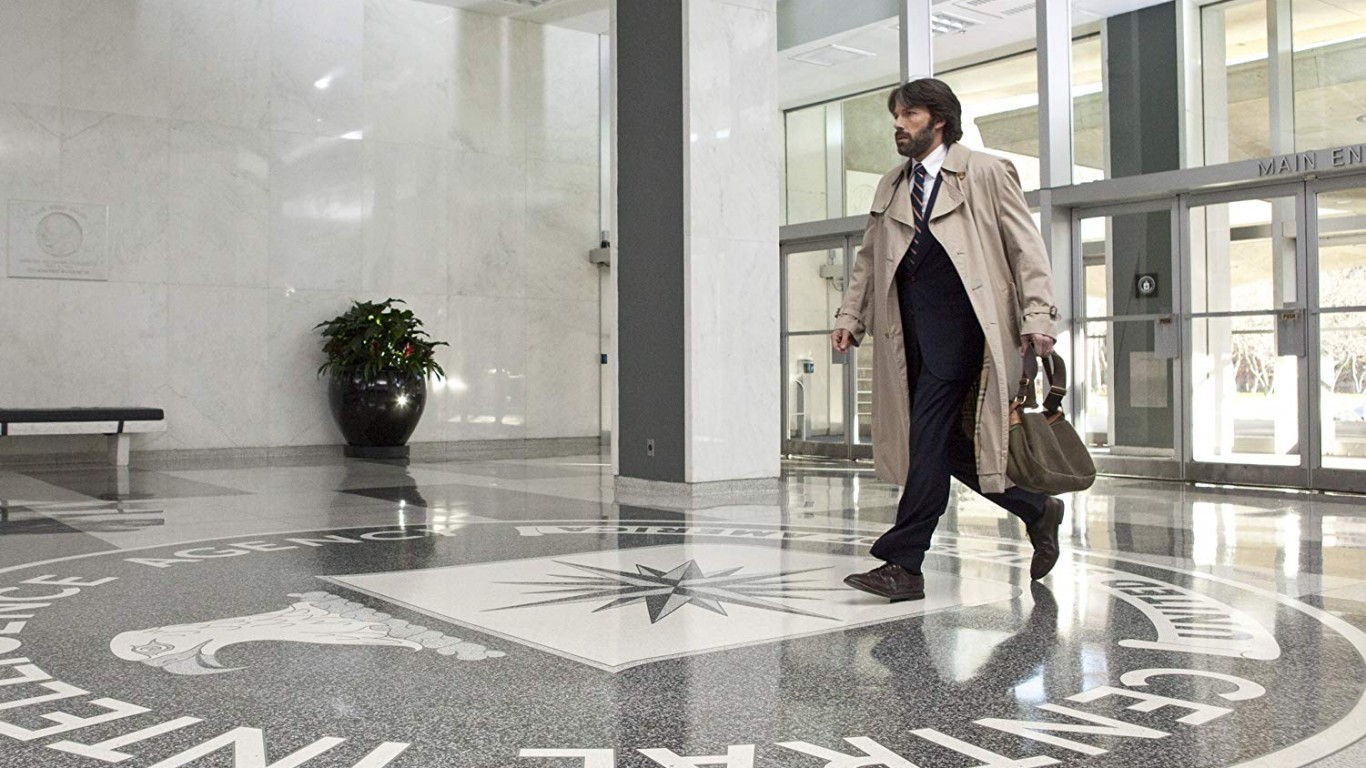 Ben Affleck’s thriller chronicles a 1979 hostage rescue mission, during which the CIA penetrated enemy lines under the guise of a movie production. Loosely based on actual events, it’s been accused of downplaying the Canadian government’s participation in the real-life operation. 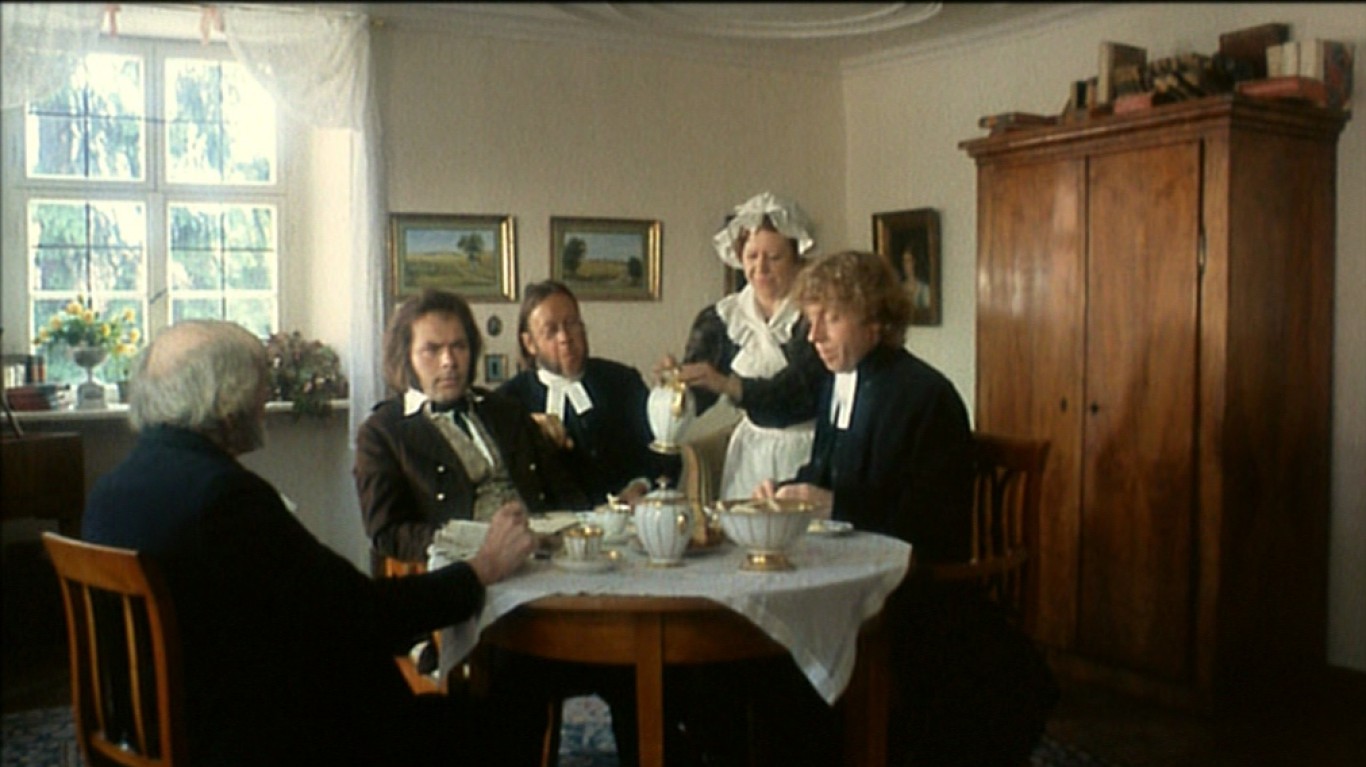 Director Werner Herzog tells the strange (and supposedly true) story of Kaspar Hauser, who appeared out of nowhere in Nuremberg circa 1828. Using Hauser’s own letters as a guide, it follows the title character out of captivity and into a public life. The real-life man was no less an enigma, whose backstory is shrouded in speculation.