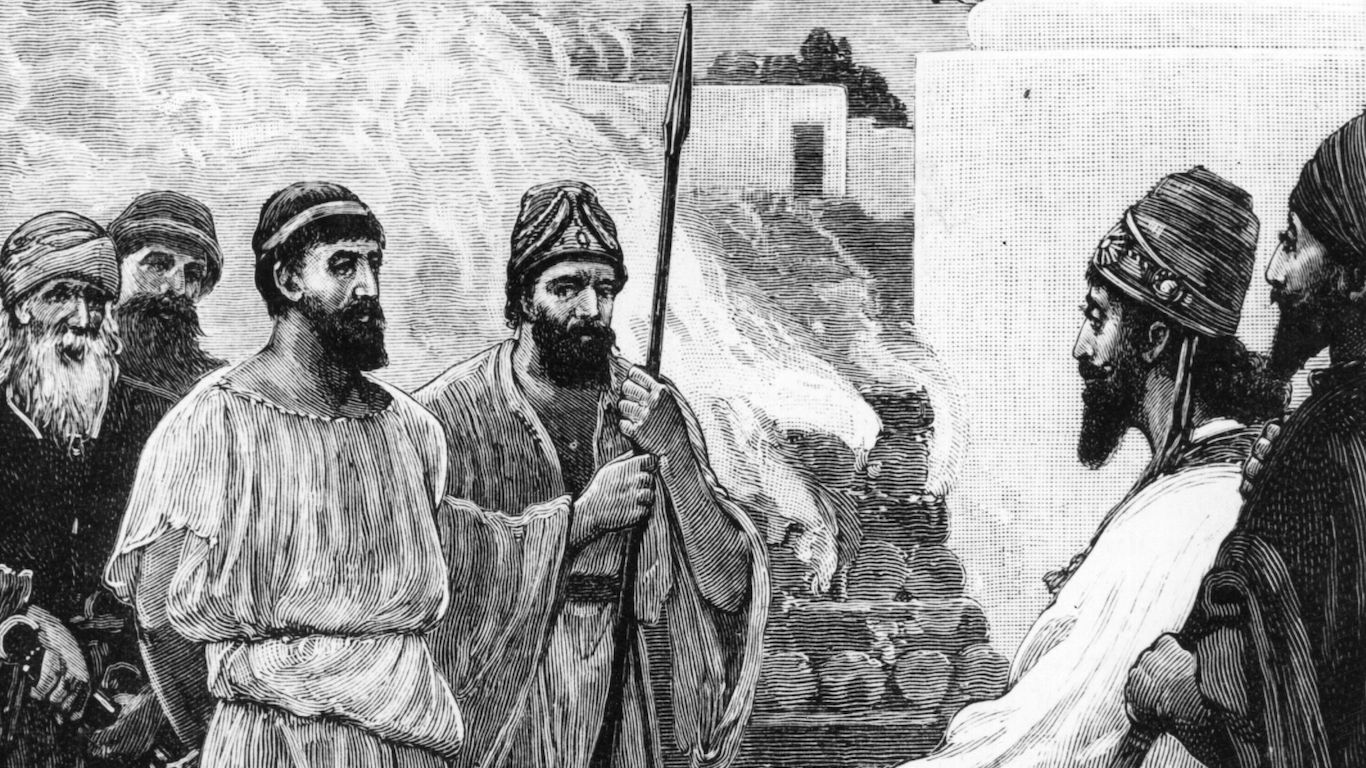 Cyrus the Great, also referred to as Cyrus II of Persia or simply Cyrus, founded the Persian Empire under the Achaemenid dynasty. He went on to conquer the Medes (located in the ancient country of Media) and later the Babylonian Empire. Cyrus also penned the Cyrus Cylinder, which is considered to be the first charter of human rights. 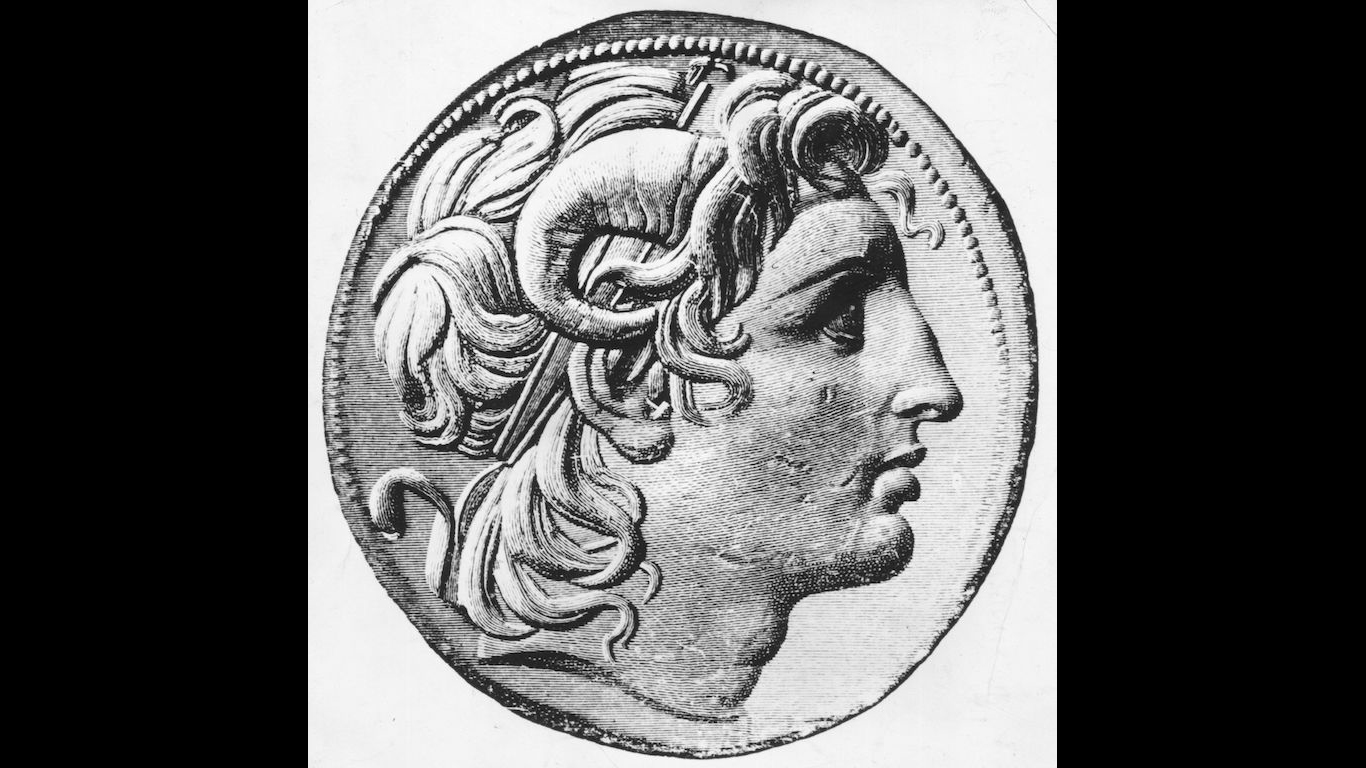 Alexander the Great rose to power at age 19 following the murder of his father, King Philip II, and conquered much of the known world. Alexander, the king of Macedonia, reorganized the Greek city-states into the Corinthian League by brute force. He then marched eastward and conquered the Persian Empire, before turning west and conquering Egypt — there he built the city of Alexandria, which became a center of commerce and Greek culture.

Alexander’s reign was marked by a fusion of Greek and eastern cultures. His path of conquest to the east took him to Iran and as far east as the Ganges River in northern India. Alexander contracted malaria and died at age 32. 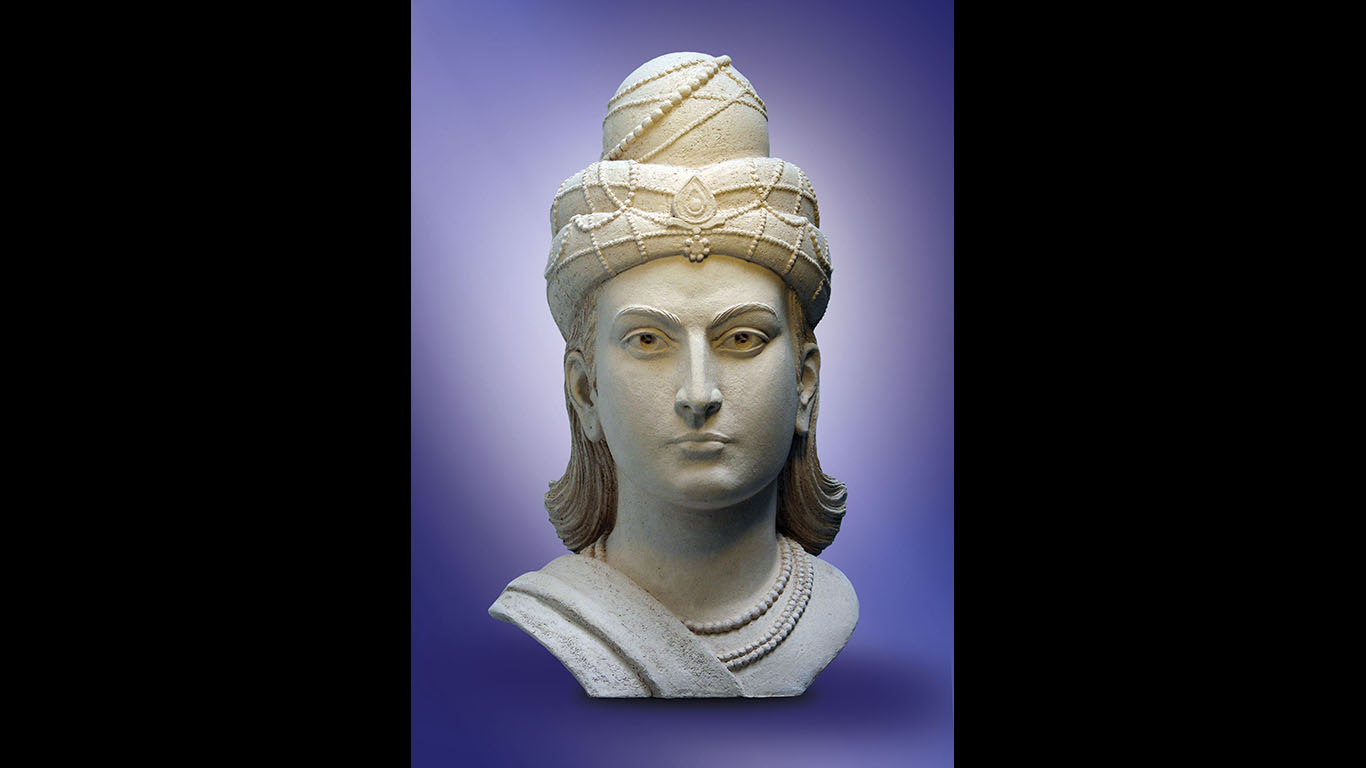 Ashoka the Great was emperor of the Indian Mauryan Empire, one of the largest empires in the world at the time with an estimated 30 million people. Though he began as a notoriously cruel leader, Ashoka ultimately rejected armed conquest and adopted a policy of self-described “conquest by dharma,” based on his dedication to Buddhist teachings.

Ashoka expressed regret over the exceptionally brutal war he waged against the state of Kalinga — which resulted in 300,000 casualties — and spent the remainder of his time as emperor spreading peace and prosperity throughout India and supporting such concepts as religious tolerance, aid for the needy, and respect for elders. 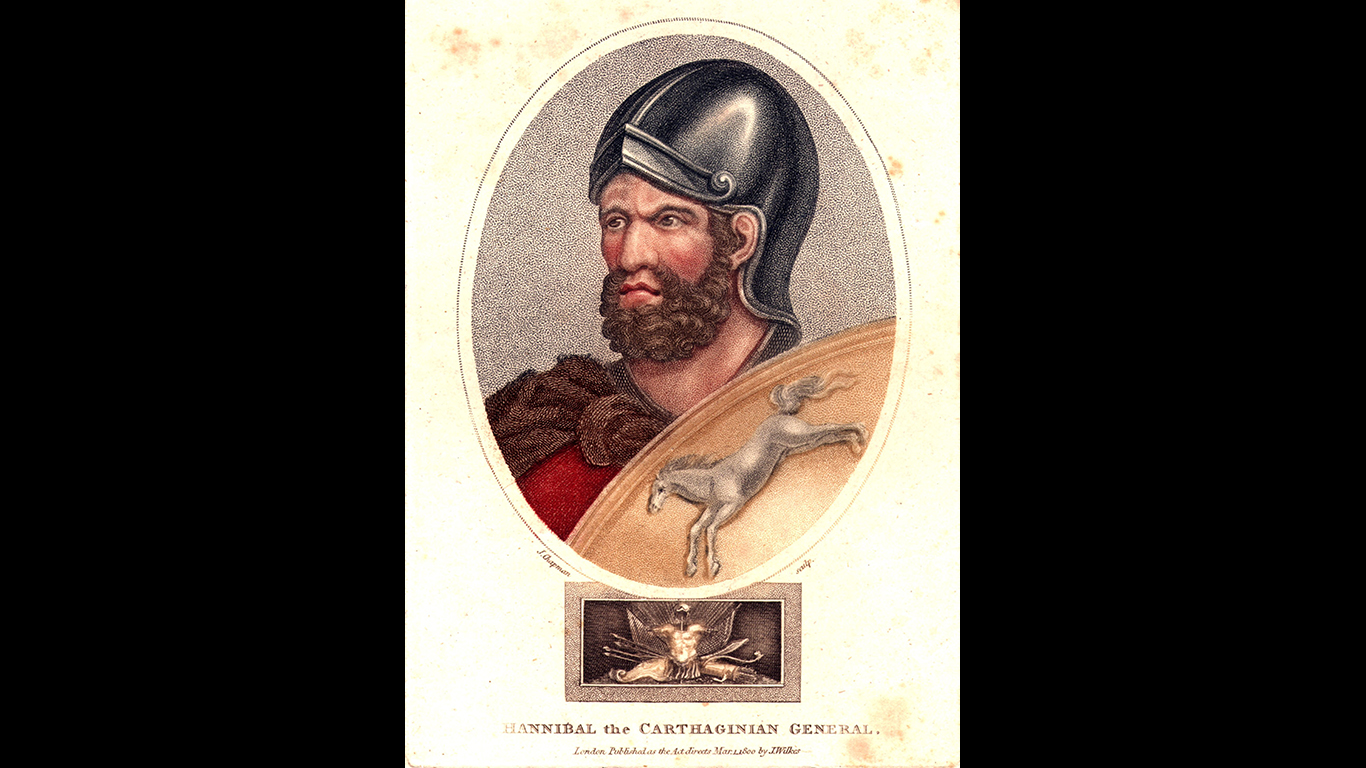 Hannibal Barca — more commonly known as Hannibal — was a Carthaginian general during the Second Punic War, which raged between North Africa’s Carthage and Rome from 218 to 202 B.C. He is considered to be one of history’s greatest generals and is remembered in part for leading the Carthaginian army — with a team of elephants in tow — across southern Europe and the Alps Mountains. Hannibal was eventually defeated, and after being sent into exile he took his own life by ingesting poison. 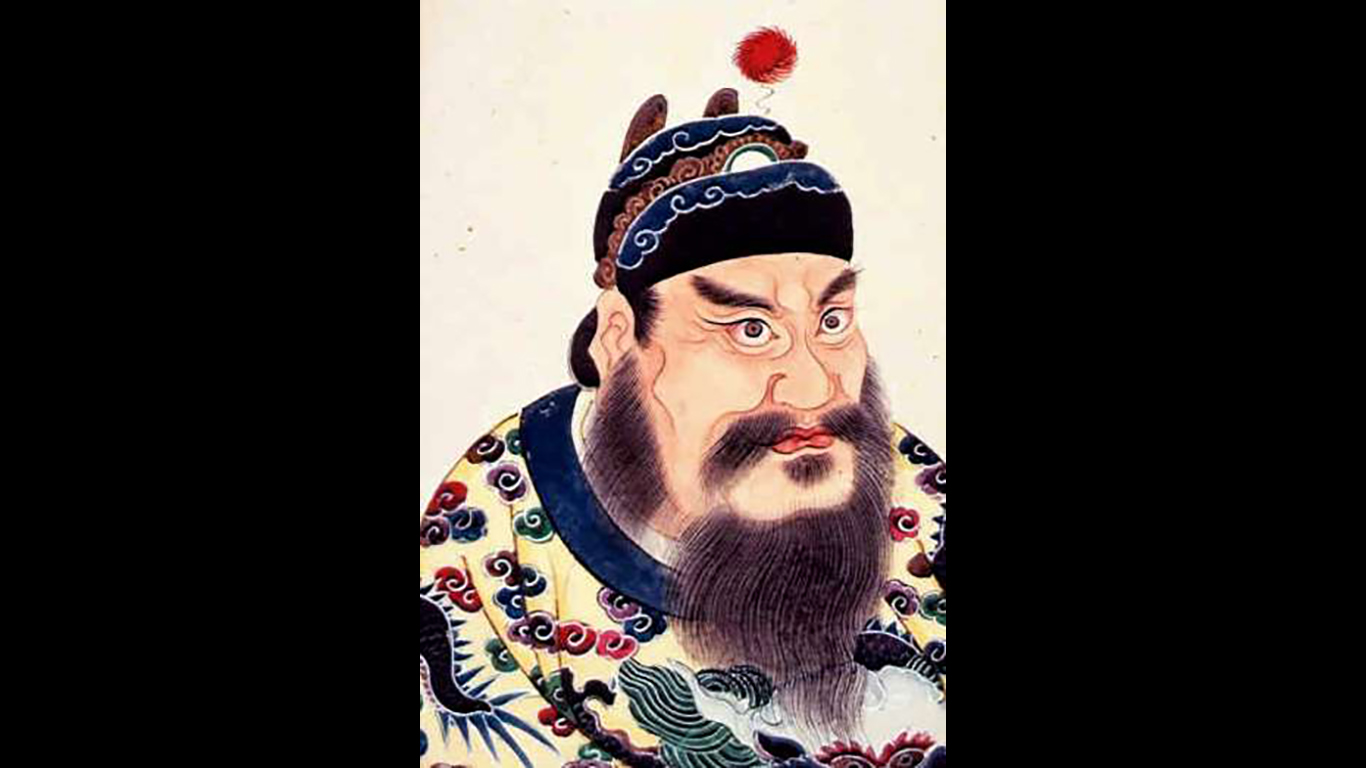 Shihuangdi, also known as Qin Shi Huang, was the first emperor of unified China. He came from the Qin state in northwest China, a region ruled by a totalitarian system that developed a strong bureaucracy and military. Once Qin became of age as king of the Qin state, he eliminated the leaders of rival states and unified China.

Under Qin, China standardized weights and measures, built roads and canals, and erected physical defenses to bolster the Great Wall against invasion threats from the north. After Qin died, his tomb was carved out of a mountain formed into a compound guarded by 8,000 terra-cotta soldiers discovered in 1974.