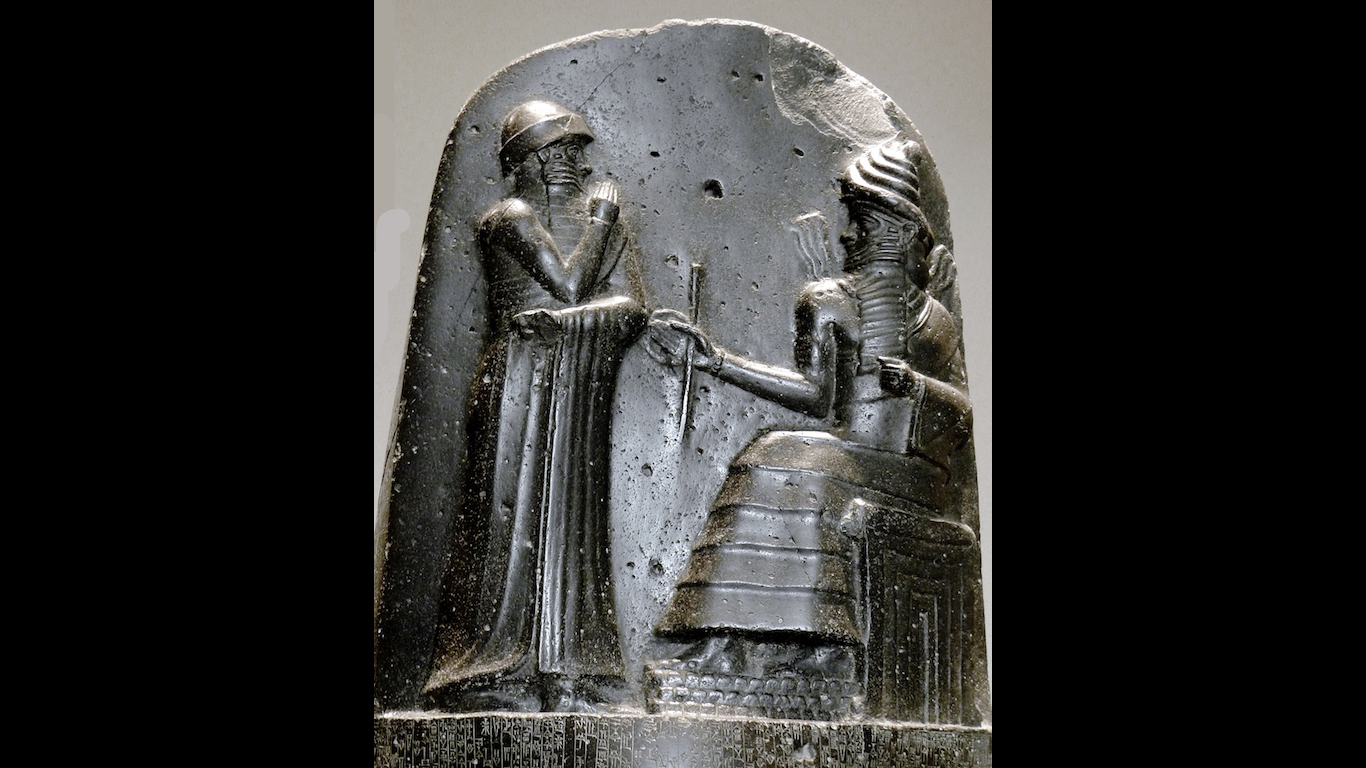 Hammurabi is the ancient Babylonian king who ruled Mesopotamia during the 18th century B.C. Hammurabi enlarged his kingdom by conquering rival kingdoms around the Tigris and Euphrates rivers to control agriculture and trade in the region.

Historians have assigned his name to a code of laws governing everyday life in the expanding empire. This code became the model for laws for subsequent civilizations. 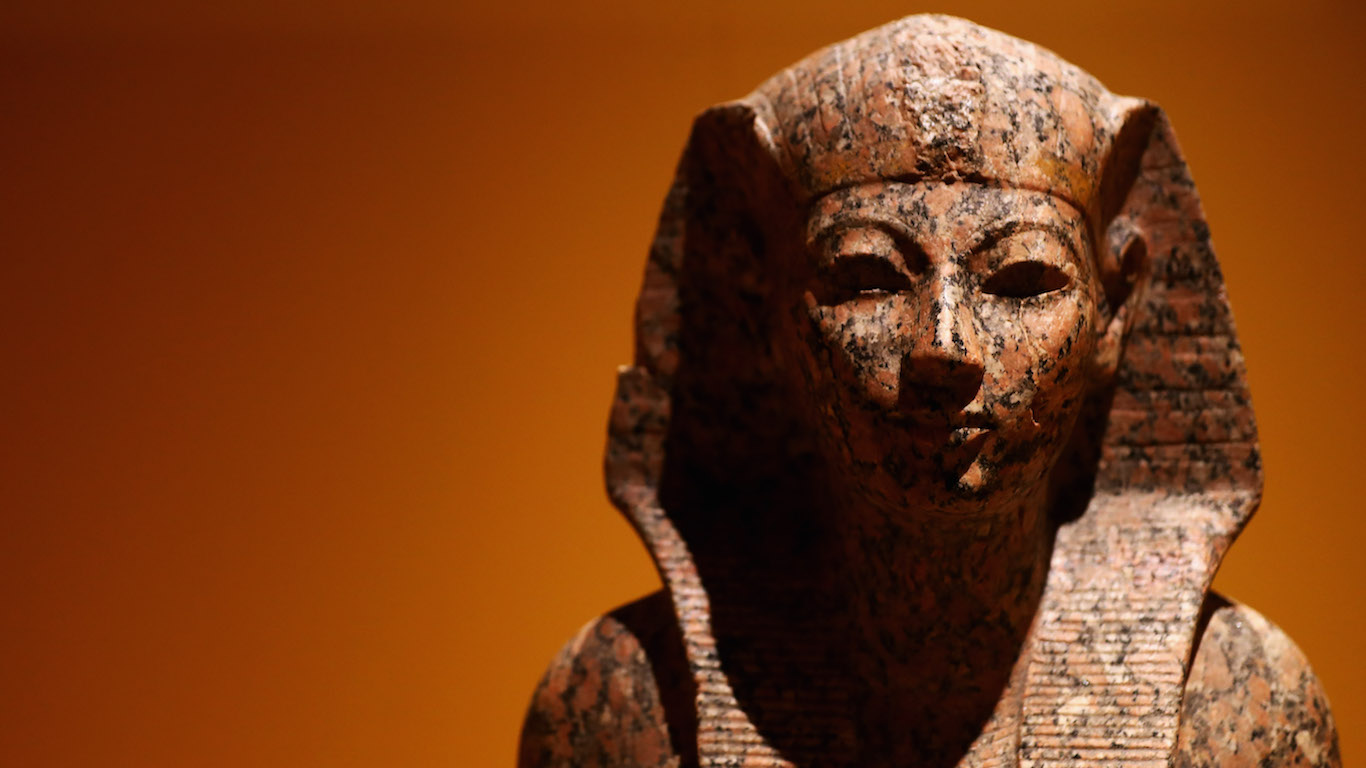 The Egyptian pharaoh Hatshepsut was one of history’s first woman leaders. She oversaw ambitious building projects and expanded trade. As a woman, Hatshepsut, which means “Foremost of Noble Women,” had to tread carefully as leader of Egypt and ordered many of the images of herself to be depicted as a man. Ancient Egyptian tradition prevented women from exercising the powers of pharaoh, but Hatshepsut did. 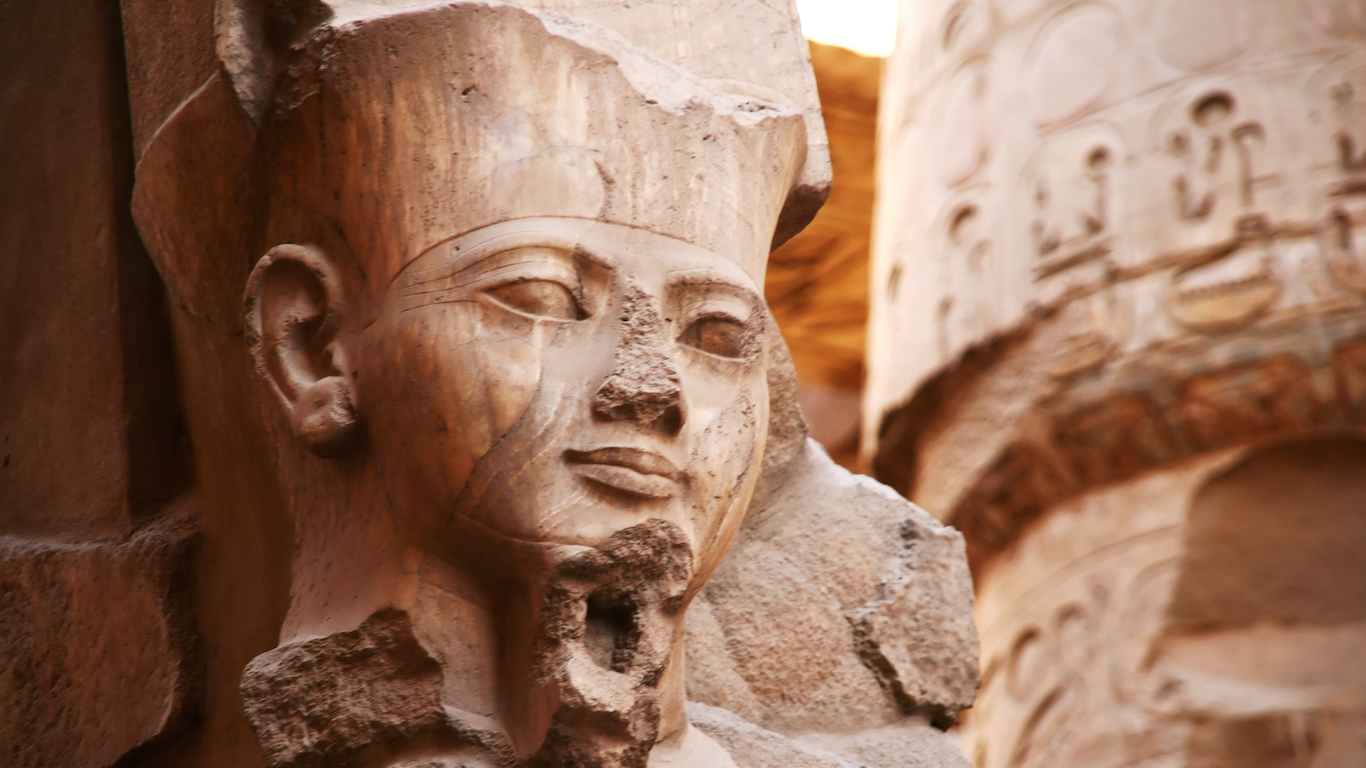 Ramses II was one of the most powerful pharaohs of ancient Egypt, and subsequent rulers considered it an honor to be descended from him. He was known for his military exploits in expanding the empire toward what is modern-day Syria and Lebanon, fighting constant wars with the Hittite empire.

Ramses learned the art of war from his father, Seti, who had his son accompany him on campaigns of conquest. The reign of Ramses was also marked by extensive temple building at Karnak, Luxor, and Abu Simbel. 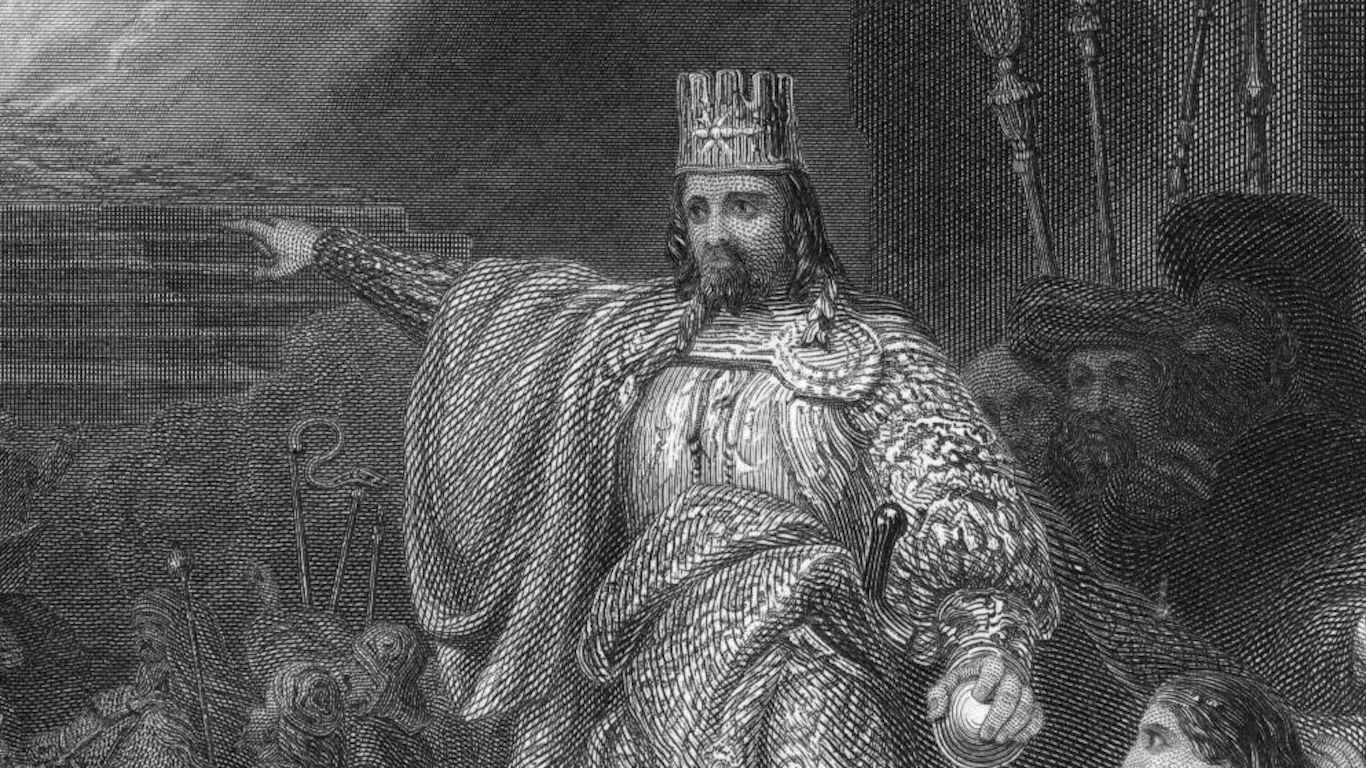 Nebuchadnezzar II built Babylon into one of the great powers of the ancient world. As a young military commander in his father’s army he defeated Egyptian forces at Carchemish to gain control of Syria. As a king, he took over portions of the Assyrian Empire and conquered Jerusalem.

Nebuchadnezzar II rebuilt the city Babylon into one of the wonders of the ancient world. A clay tablet from that era found in the ruins of the city of Sippar, north of Babylon, depicts the ancient world revolving around Babylon. 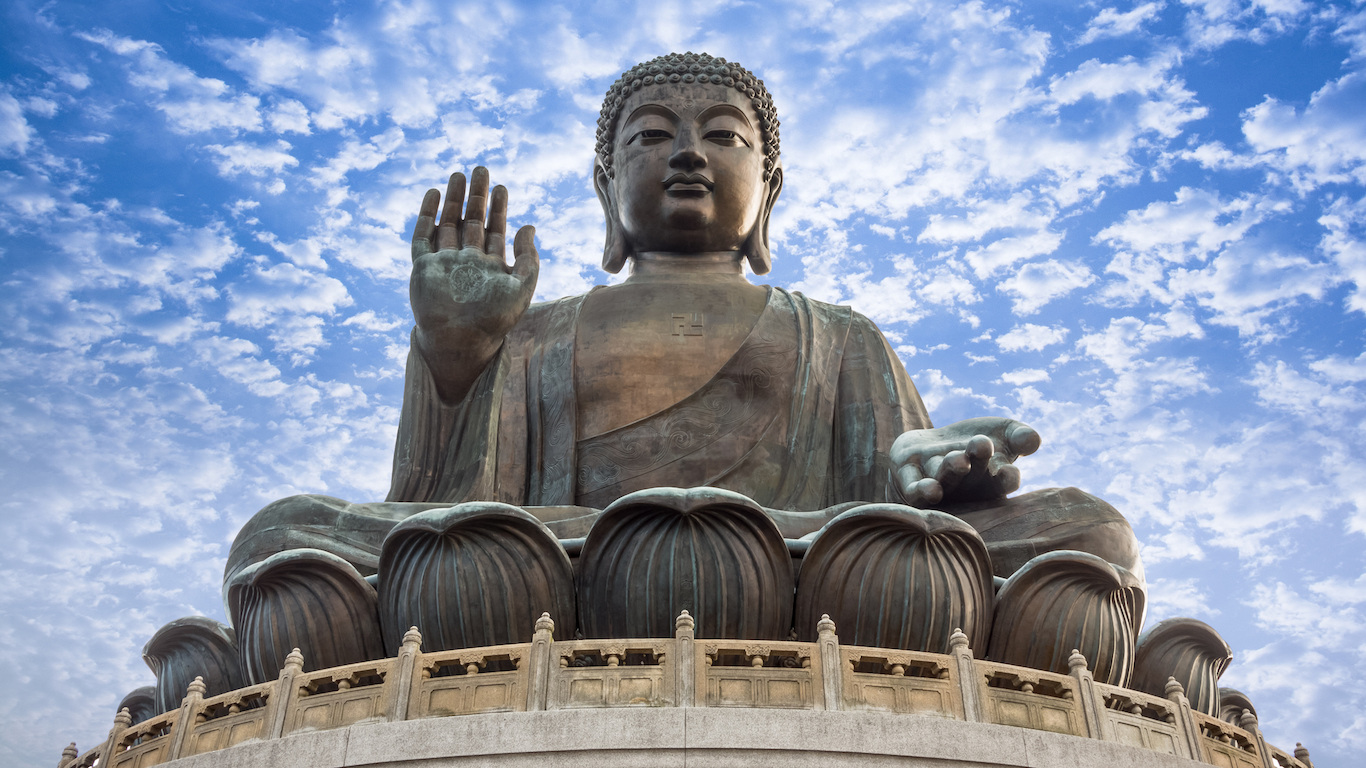 Siddhartha Gautama Buddha founded one of the world’s largest religions. Buddha was the son of a local ruler and was isolated from the outside world as a youth. Once he was exposed to the realities of the world, Buddha left his secluded existence to pursue a more spiritual life and try to relieve human suffering.