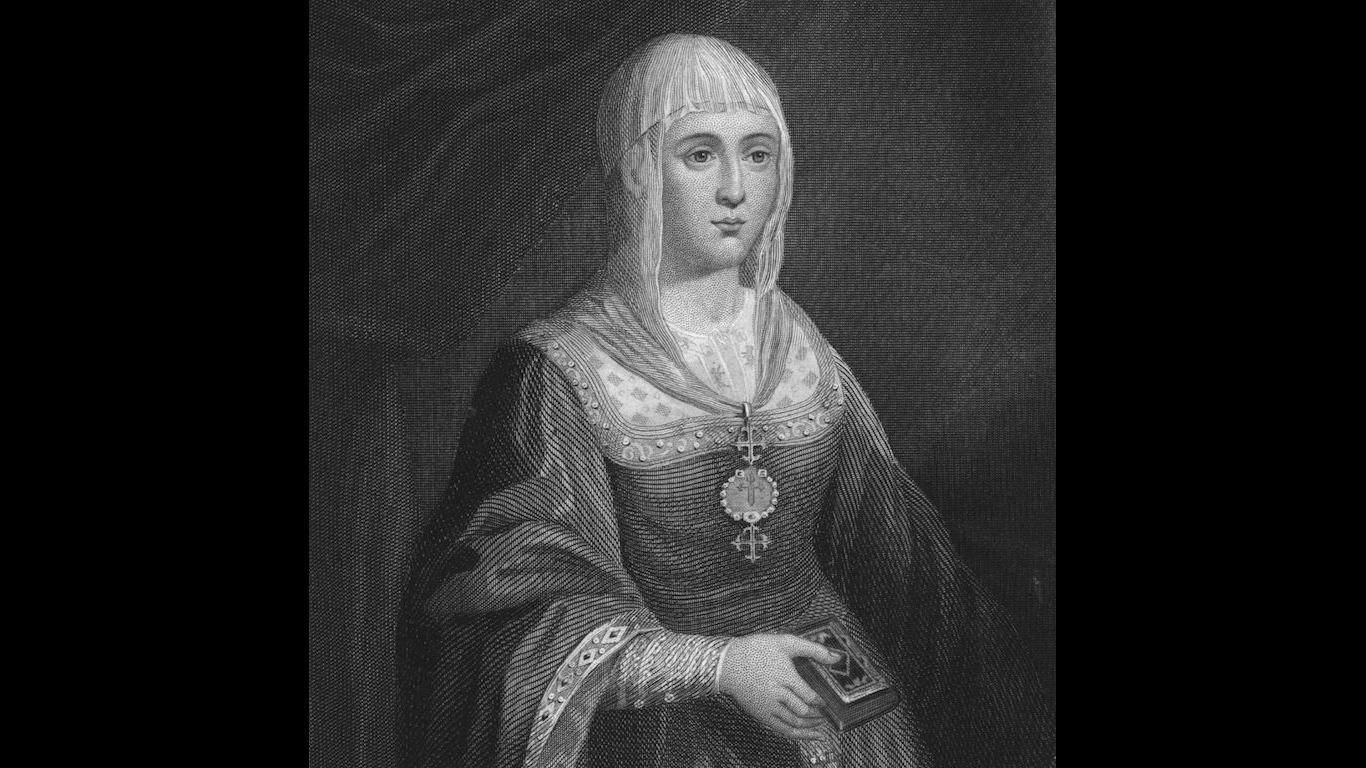 Isabella, queen of Castile and Aragon, along with her husband King Ferdinand, is famous for unifying Spain by expelling the Muslim Moors. She also is known for bankrolling Christopher Columbus’ trip to the Western Hemisphere that helped create the Spanish empire and vault Spain into a world power.

During her reign, as a Catholic queen, the Jews were expelled from Spain and the Inquisition oppressed non-Christians. 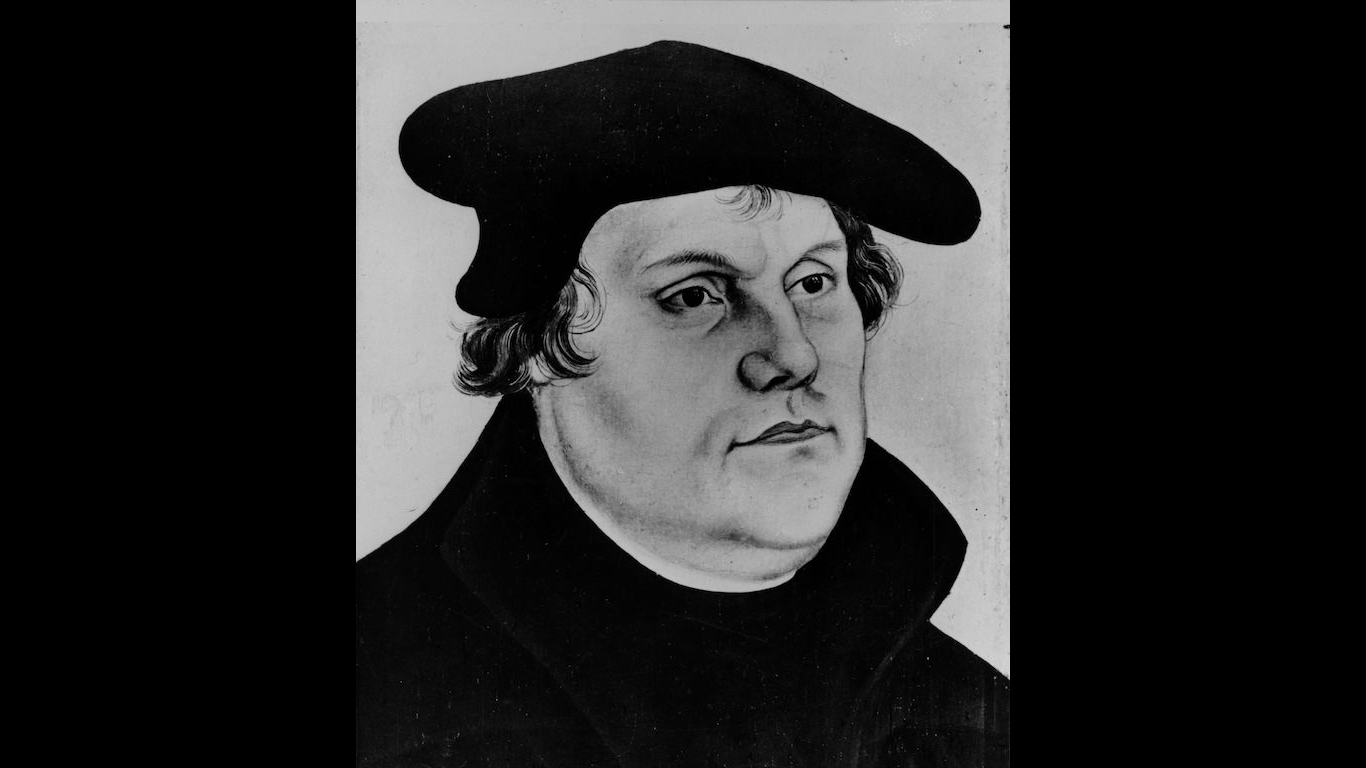 The German monk sparked the Protestant Reformation after nailing his “95 Theses”’ to a church door in 1517. Luther questioned many basic tenets of Roman Catholicism, such as the selling of indulgences, which led to the creation of Protestantism, beginning with Lutheranism, and thereby altering institutional Christianity forever.

Luther also translated the Bible to German from Latin so that it would be more accessible for the common man. 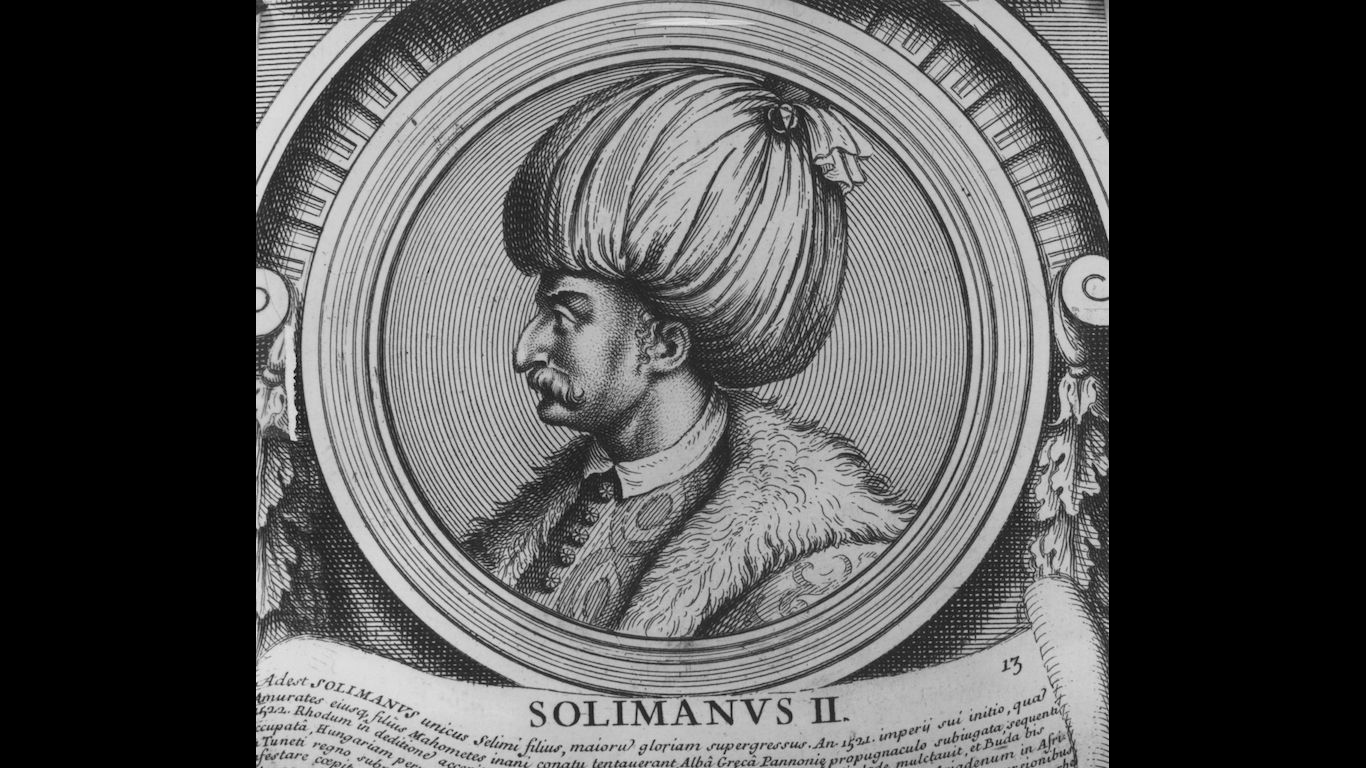 Süleyman the Magnificent, sultan of the Ottoman Empire, extended his realm into eastern and central Europe. The advance of the Ottoman Empire in Europe was halted in Hungary, and Süleyman turned east. He conquered Iraq but was unable to subdue Persia. It was during Süleyman’s reign that there was a flowering of Islamic culture, including architecture, education, and public works. Istanbul became one of the great cities of the world during Süleyman’s rule. 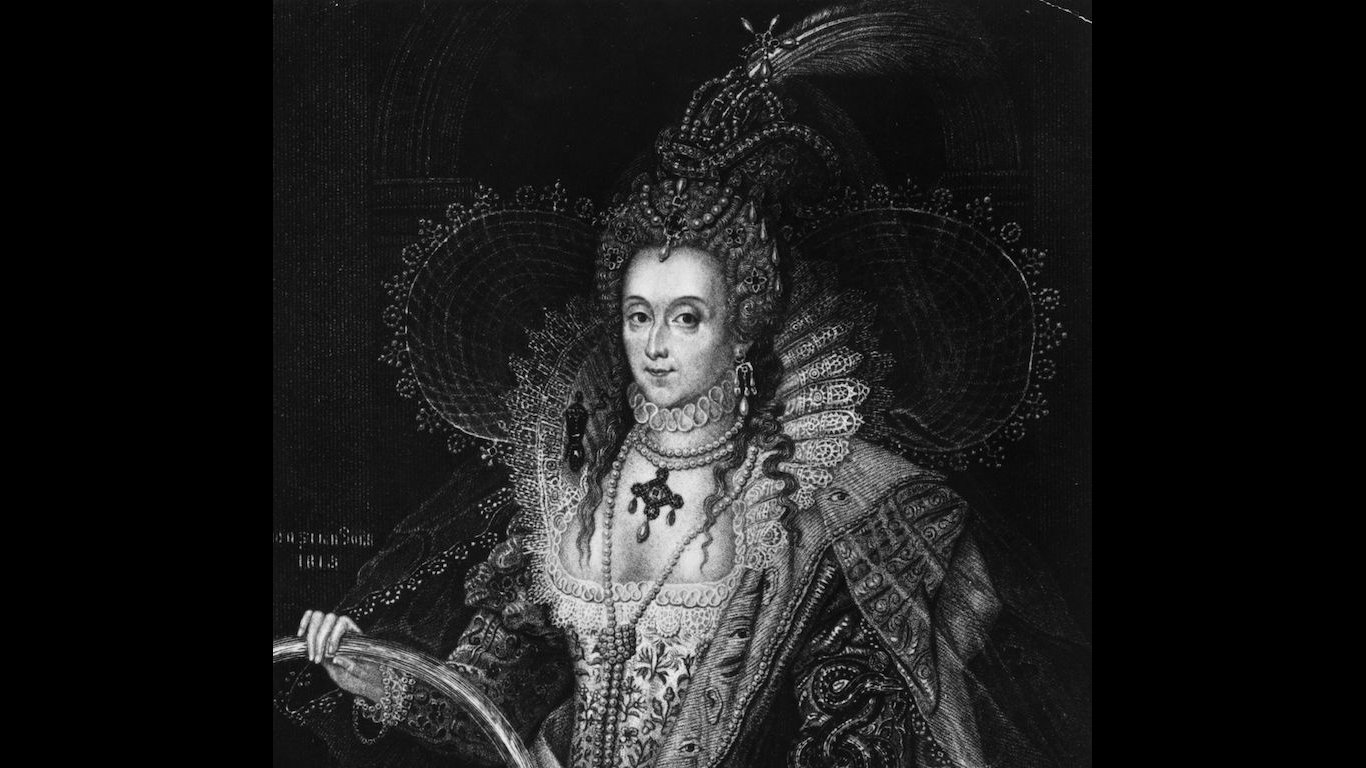 Elizabeth I was the queen of England during what is referred to as the Elizabethan Age, from 1558 to 1603. The Protestant queen succeeded her zealously Catholic half-sister Mary I and initiated in Protestant reforms. Elizabeth was an exceptionally popular monarch in her country and helped usher in the English Renaissance and development of England into a world power. 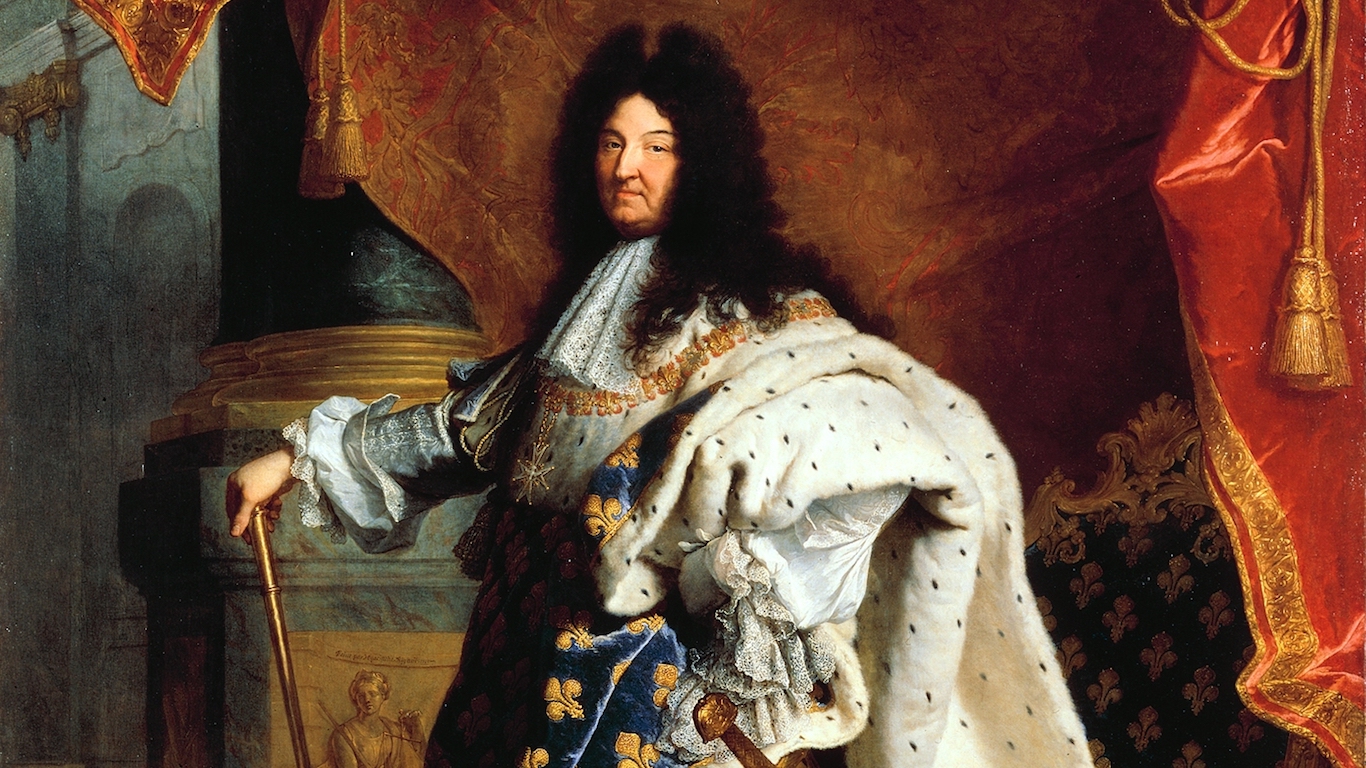 Louis XIV was called the “Sun King,” and his reign symbolized absolute monarchy. Louis ruled France for 72 years — the longest of any European monarch — during a period noteworthy for the formation of France as a modern nation-state as well as significant territorial expansion in the Western Hemisphere. Louis considered himself a defender of the Catholic faith and expelled the Protestant Huguenots from France in the late 17th century.