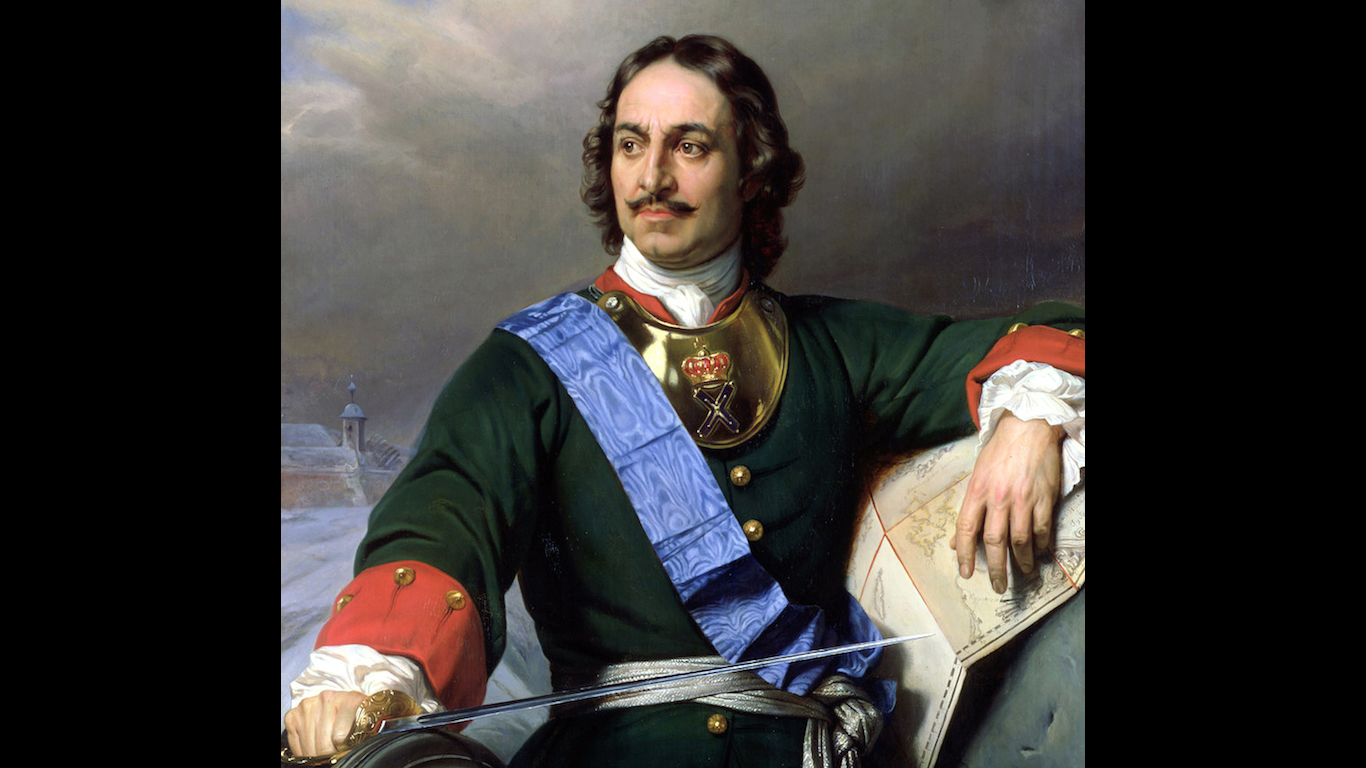 Peter the Great passed comprehensive military, political, economic, and cultural reforms as tsar — and later emperor — of Russia. He also greatly expanded the Russian empire’s geographic reach and founded the one-time Russian capital of St. Petersburg. He continues to be a beloved figure across Russia, and especially so in St. Petersburg. 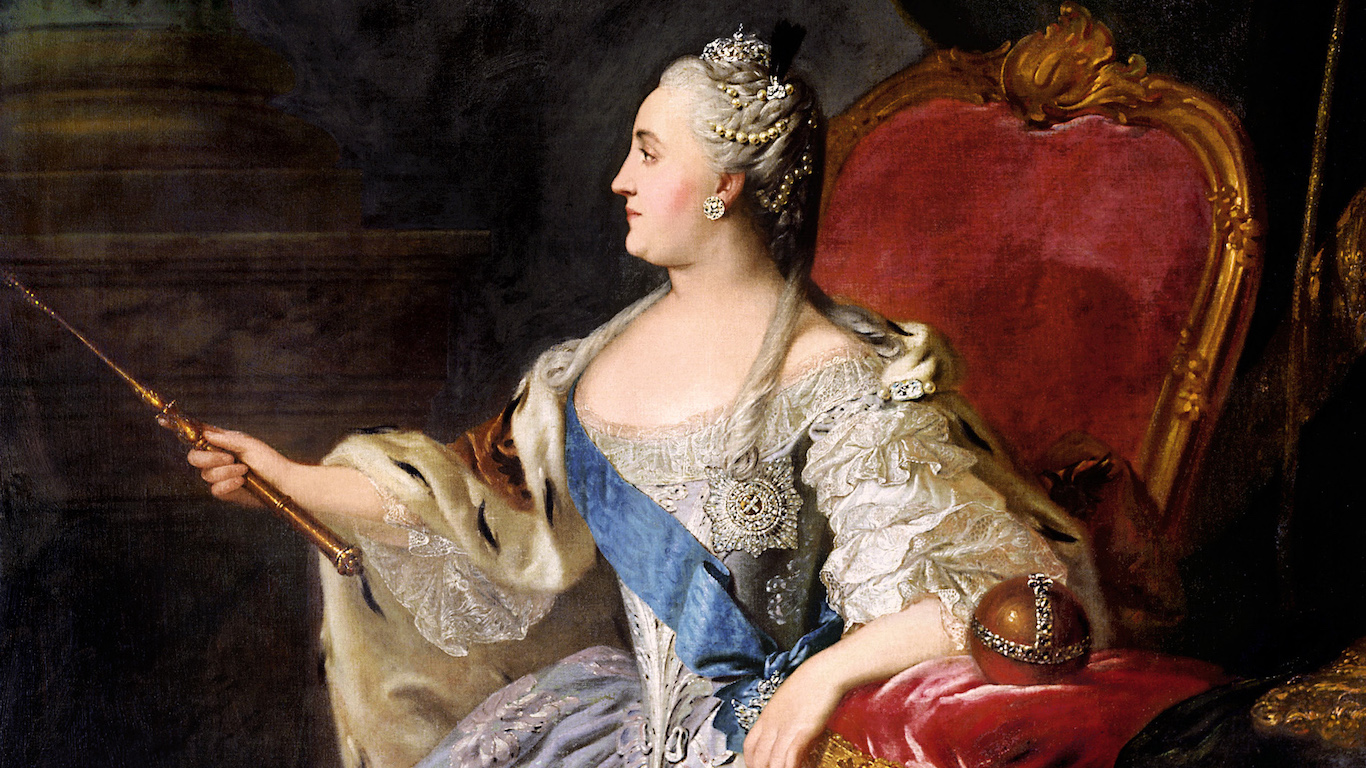 The Prussian-born monarch carried on the legacy of Peter the Great, modernizing Russia and expanding the Russian Empire by adding Crimea and sections of Poland. Catherine was able to grow the empire by exercising her diplomatic skills to keep Russia out of wars with European powers. Catherine was educated and considered herself “a friend of the Enlightenment,” but she was ambitious and could be ruthless, suppressing revolution mercilessly. 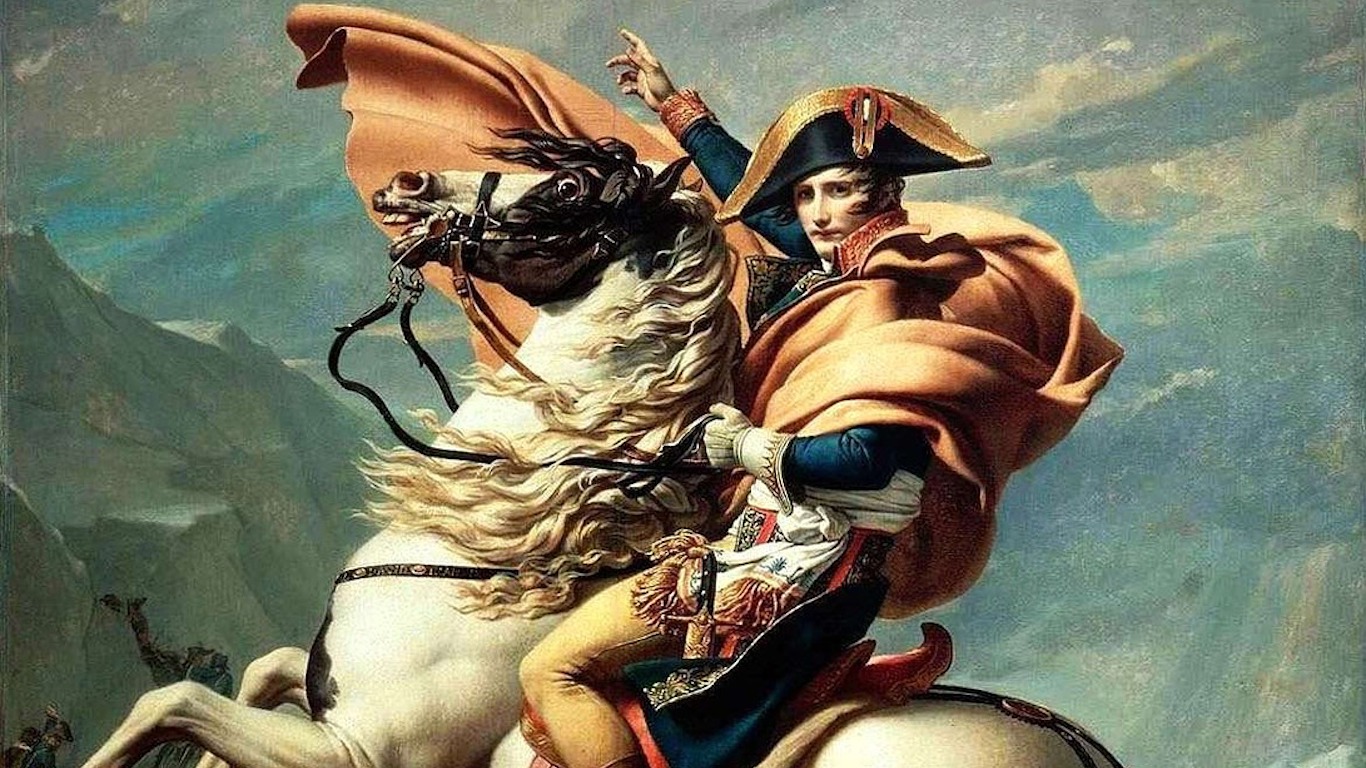 Considered one of the world’s greatest military leaders, Napoleon Bonaparte was a French general who appointed himself as the first emperor of France. In addition to forever changing military organization, he enacted the Napoleonic Code — a new legal code that gave post-revolutionary France its first established set of laws regarding crime, property, family, and individual rights in 1804. 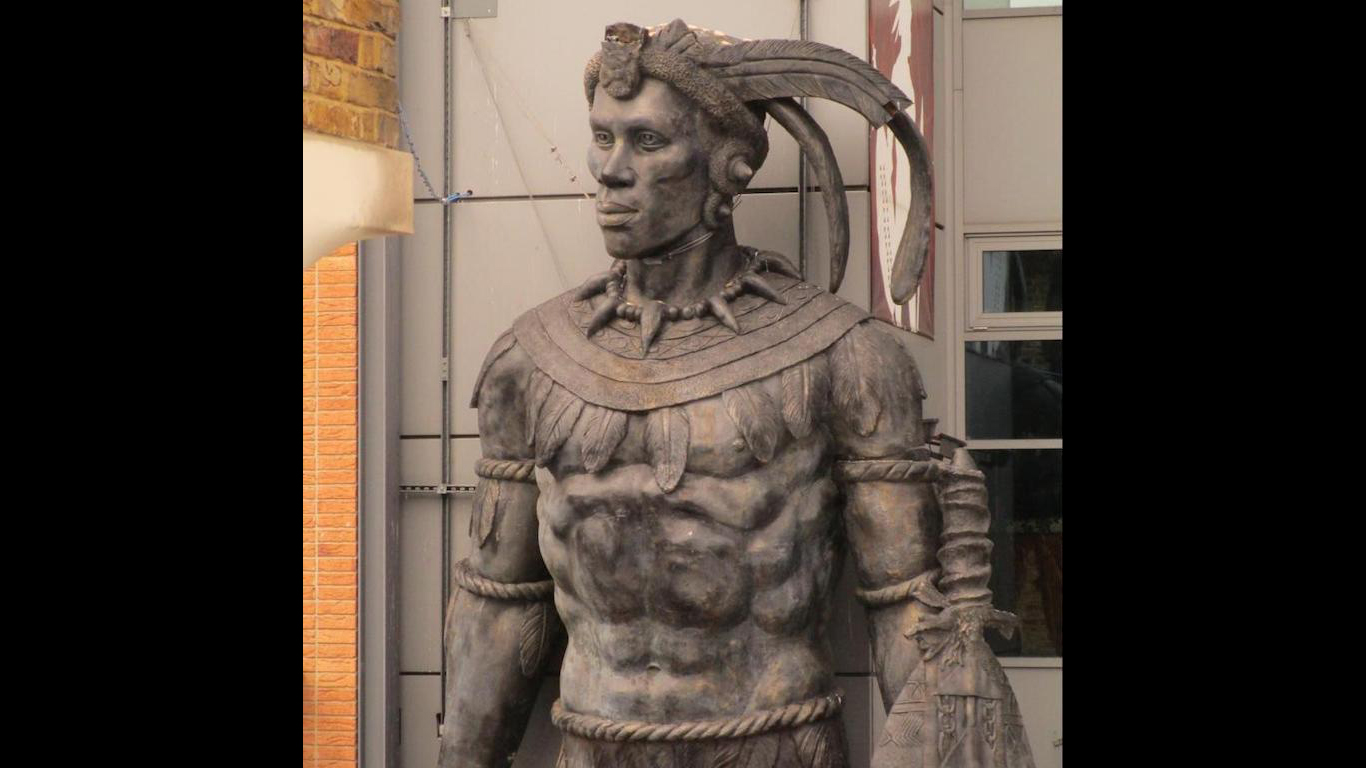 Shaka Zulu was a fearsome warrior ruler whose organizational skills and emphasis on discipline united more than 100 chiefdoms into one Zulu kingdom in what is present-day South Africa. He forged good relations with early European traders in the 1820s and was eager to learn their culture and their technological achievements. He was assassinated by his half-brothers and bodyguards in 1828. 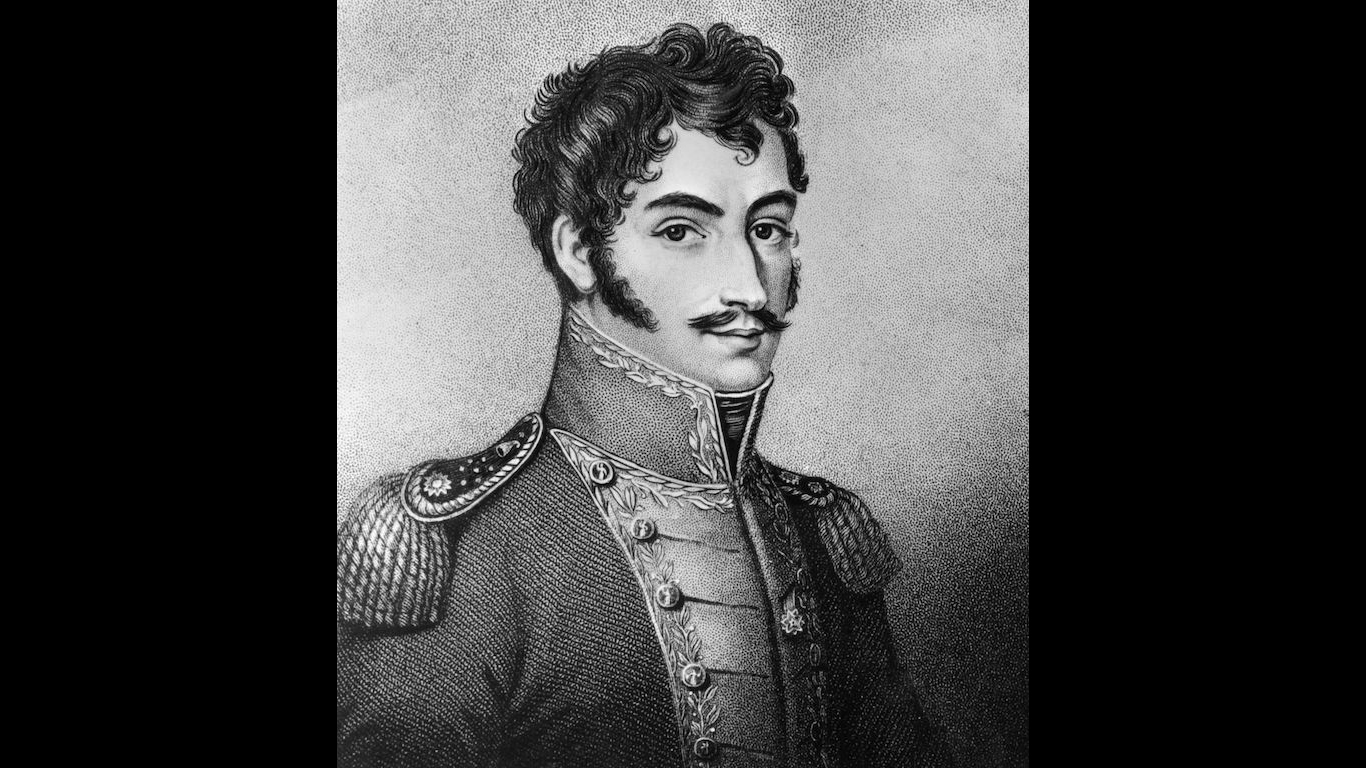 Simón Bolívar, who earned the title The Liberator, was a Venezuelan soldier and statesman who led the revolutions against the Spanish Empire. Bolívar was also president of Gran Colombia from 1819-1830 and dictator of Peru from 1823-1826. The Republic of Bolivia — later shortened to Bolivia — was established in his honor in 1825.