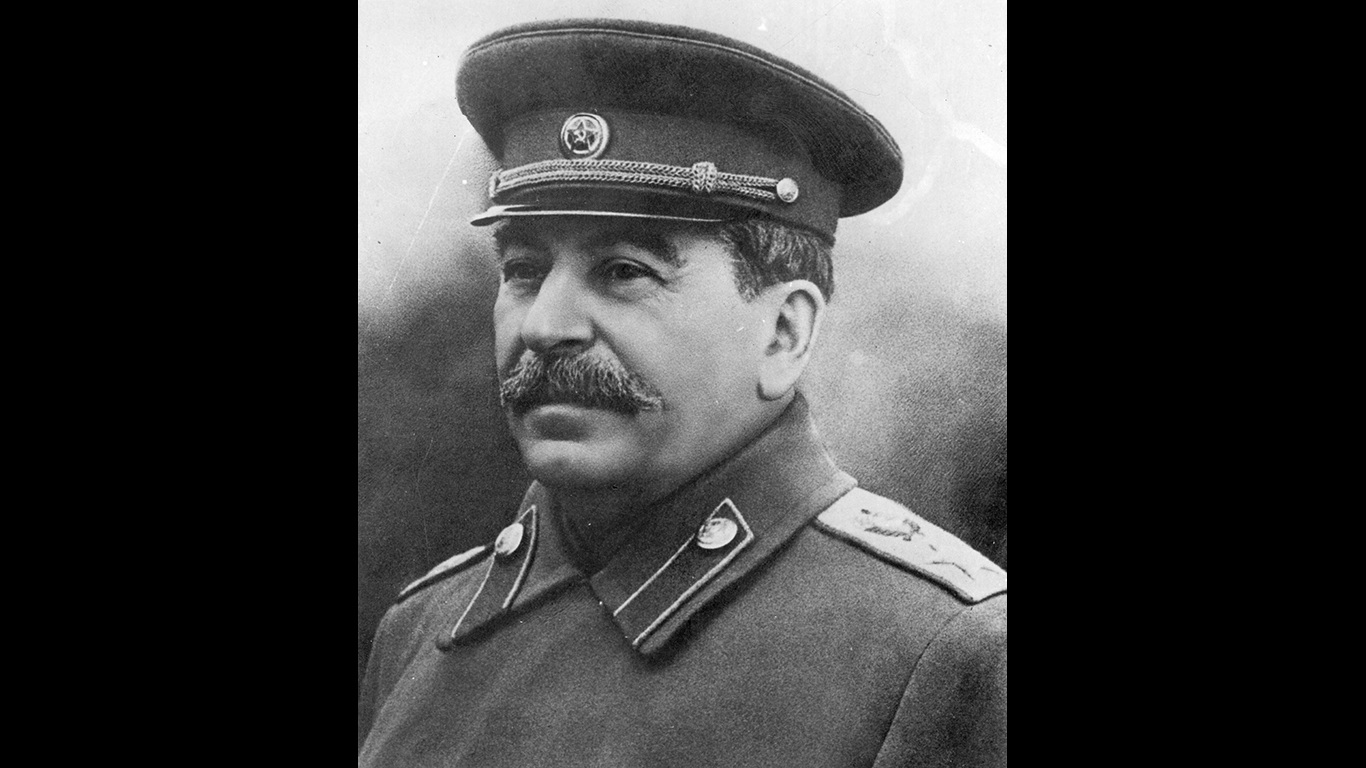 Joseph Stalin was the leader of the Soviet Union, holding power for more than 20 years. His administration is frequently associated with the deaths of up to 20 million people via famine, forced labor, and executions.

Stalin also presided over the Soviet Union’s role in defeating Nazi Germany during World War II. Of the three major powers in the Grand Alliance, Russia endured the vast majority of military casualties. 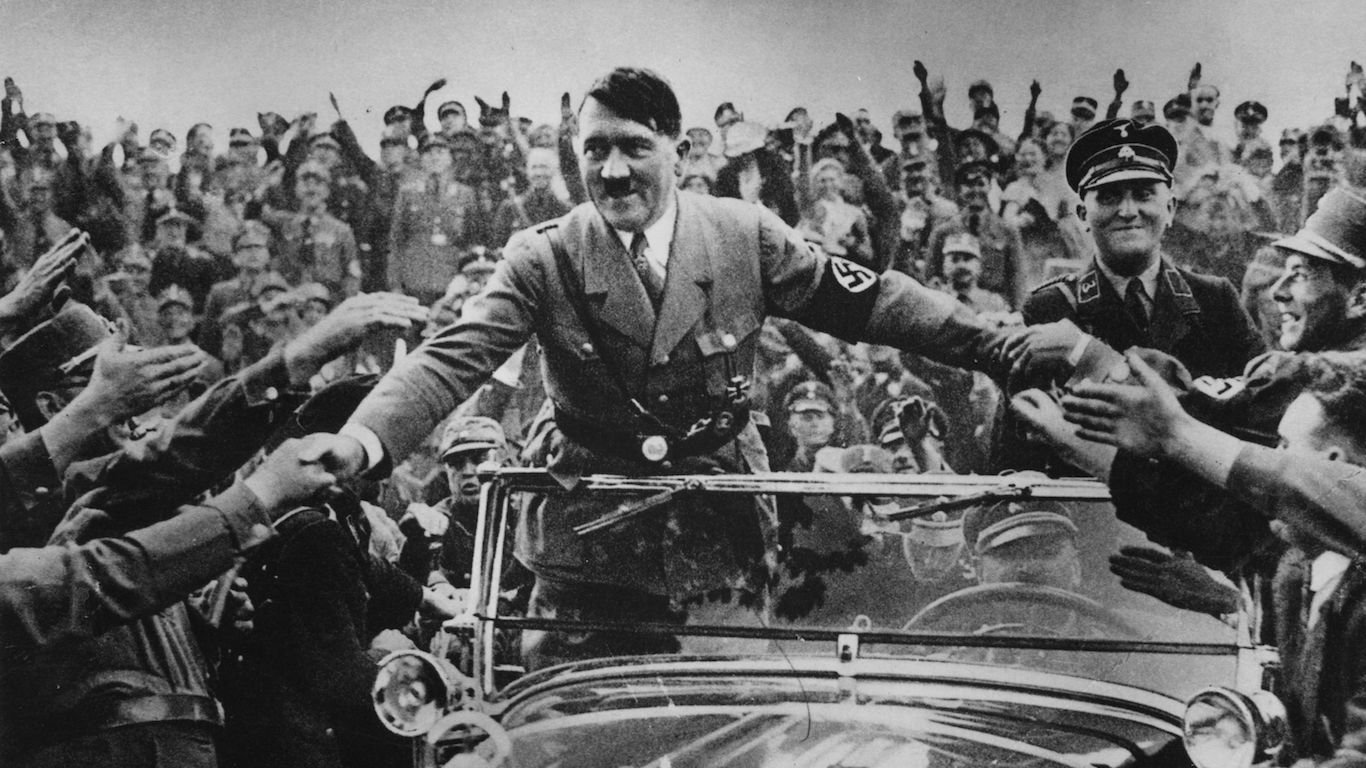 Adolf Hitler rose to power in Germany in 1933 by exploiting German resentment for losing WWI and blaming Jews for Germany’s loss. Over the course of his time in power, Hitler embarked on a mission of conquest and genocide, killing millions of Jews and others he deemed inferior.

WWII was the deadliest conflict in human history, claiming as many as 60 million lives. 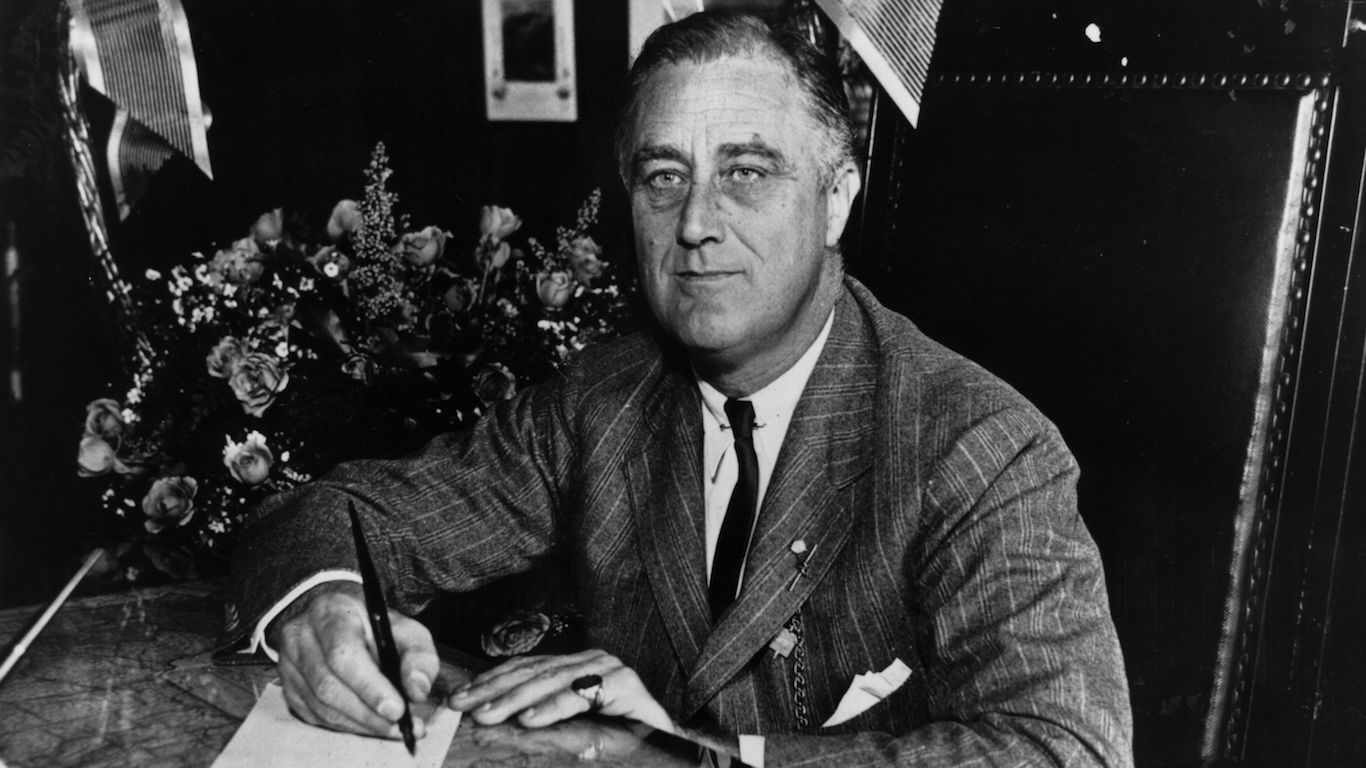 Franklin D. Roosevelt was the longest-serving American president. He gained executive powers to stem the financial collapse of the American economy during the Great Depression. With these powers Roosevelt established the New Deal, a series of reforms that led to programs like Social Security that continue to be used today in the United States.

Roosevelt also presided over the U.S.’s involvement in WWII. He was famously elected to an unprecedented fourth term. 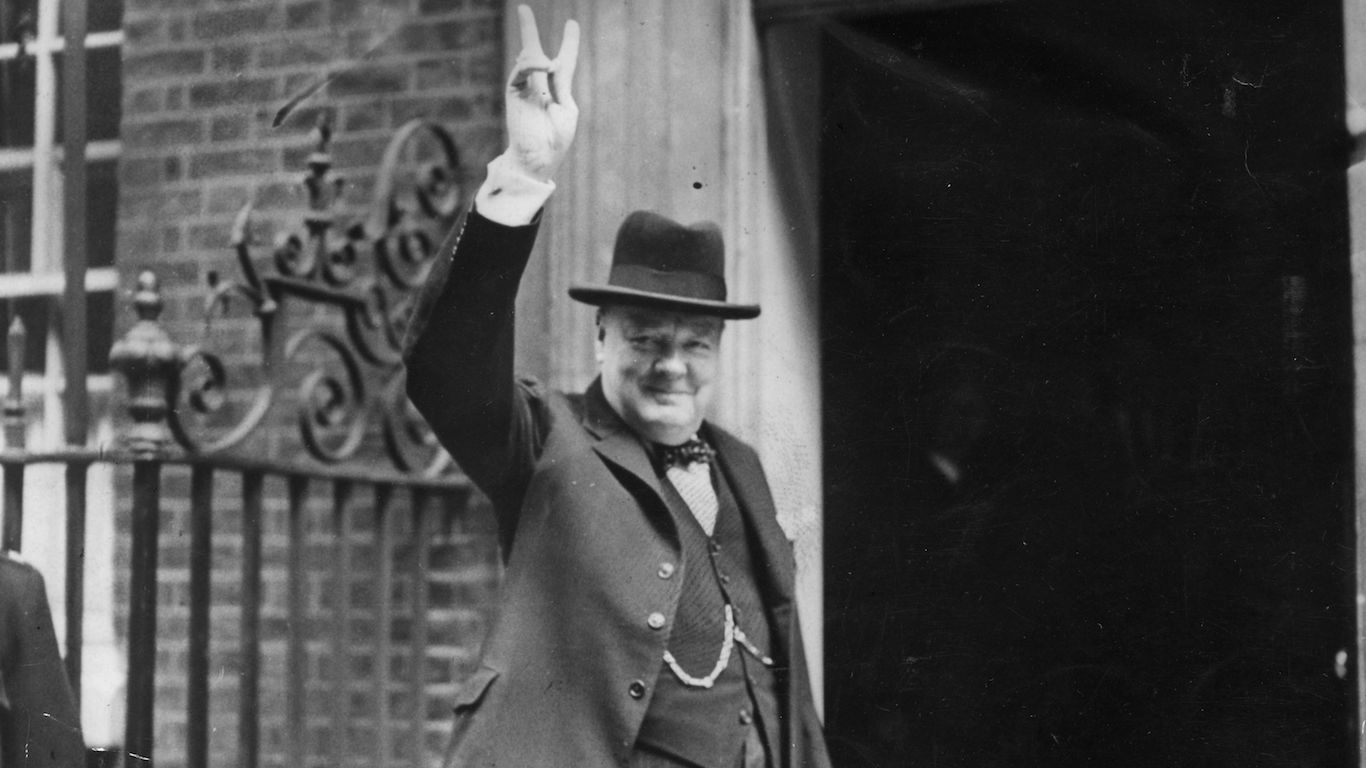 Winston Churchill was the prime minister of Great Britain during WWII. His inspirational speeches and tenacious bulldog demeanor rallied the nation in its “darkest hour” against the threat from Nazi Germany. Churchill forged a close relationship with American president Franklin D. Roosevelt, and along with FDR met with Soviet leader Joseph Stalin to develop a strategy to defeat fascism and create a postwar Europe.

After he was voted out of office, Churchill returned as prime minister in 1951 just as Queen Elizabeth assumed the throne after her father, King George VI, died in 1952. 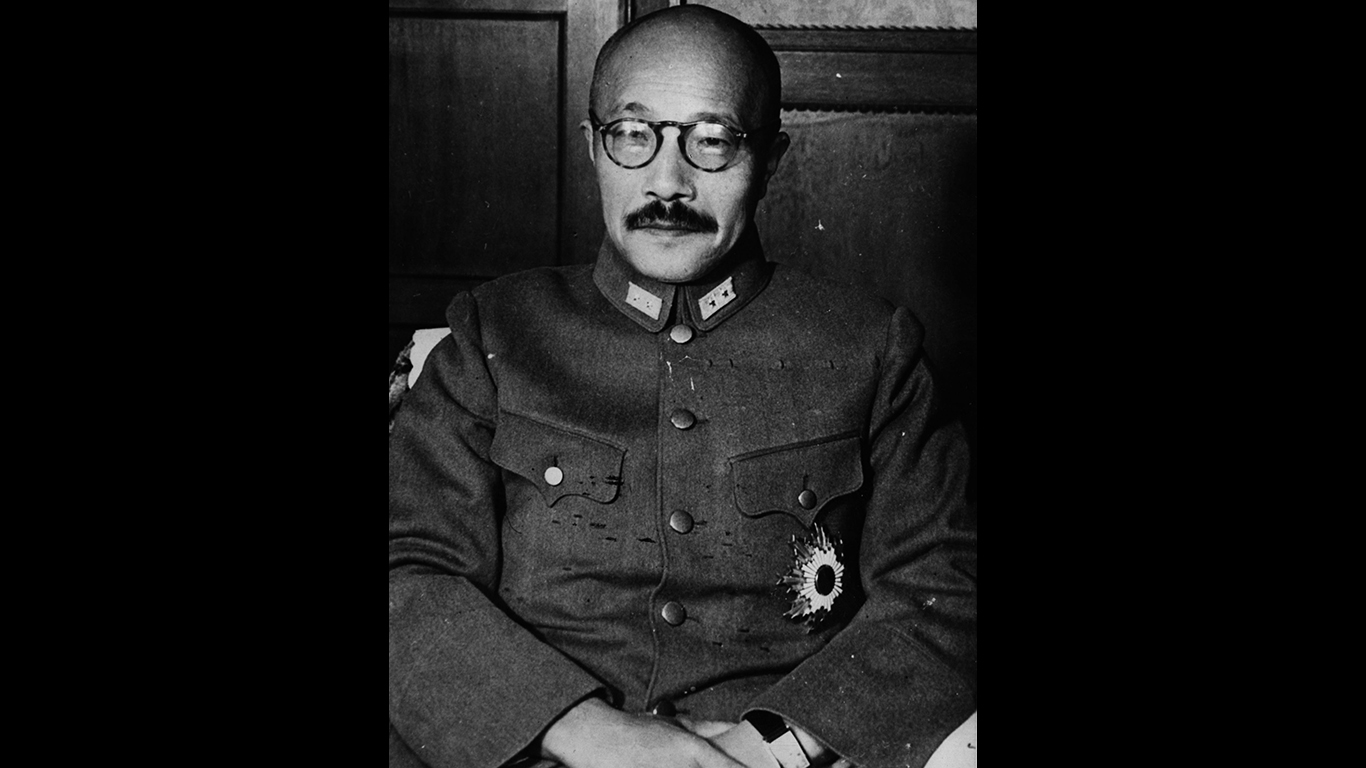 Tojo Hideki was the leader of the Japanese government during WWII and steered his country toward war with the United States. Before the war, Tojo served as an officer in Japan’s force in China and grew in stature as the Japanese conquered an increasing amount of Chinese territory. Tojo supported alliances with Germany and Italy as the nation’s army vice minister and approved of the attacks on the United States and Great Britain as prime minister.

As the war progressed, he gained more control over the government, serving as both prime minister and army minister, and he held other posts that included control of education, commerce and industry, and foreign affairs. After the war he was tried for war crimes and hanged in 1948.