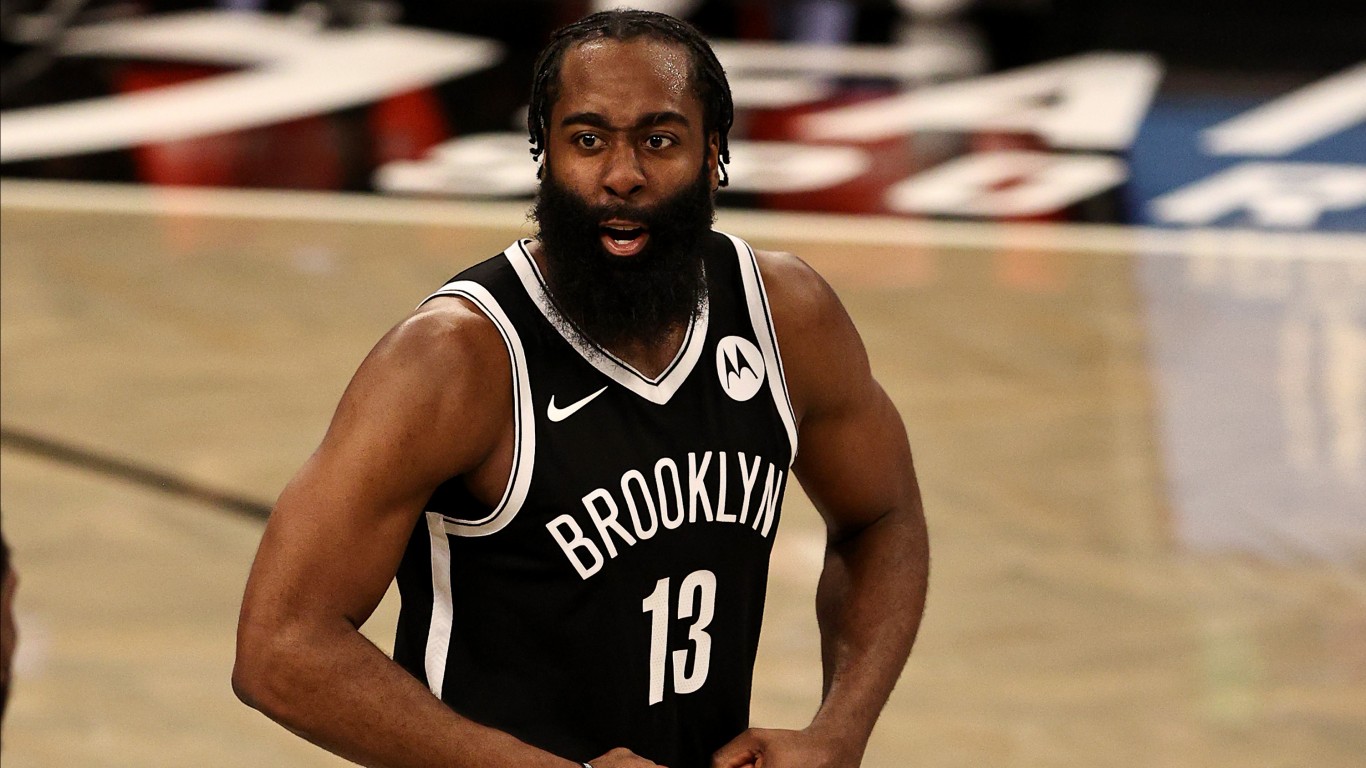 Former MVP James Harden’s 2020-2021 season got off to a rocky start — he was unhappy with the Houston Rockets and leveraged a trade. He went to the Brooklyn Nets, a team that already had two other superstars in Kyrie Irving and Kevin Durant. With three dominant players, it can be tough to play well enough to merit a $41.3 million cap hit.

Harden’s scoring dropped to 24.6 points per game, which is good, but he had averaged over 30 ppg and was the NBA’s top scorer in the three previous seasons. It may have been worth it if the Nets had won a title, but Harden struggled with a hamstring injury against the Milwaukee Bucks in the Eastern Conference Semifinals, and the Nets lost that series in seven games. 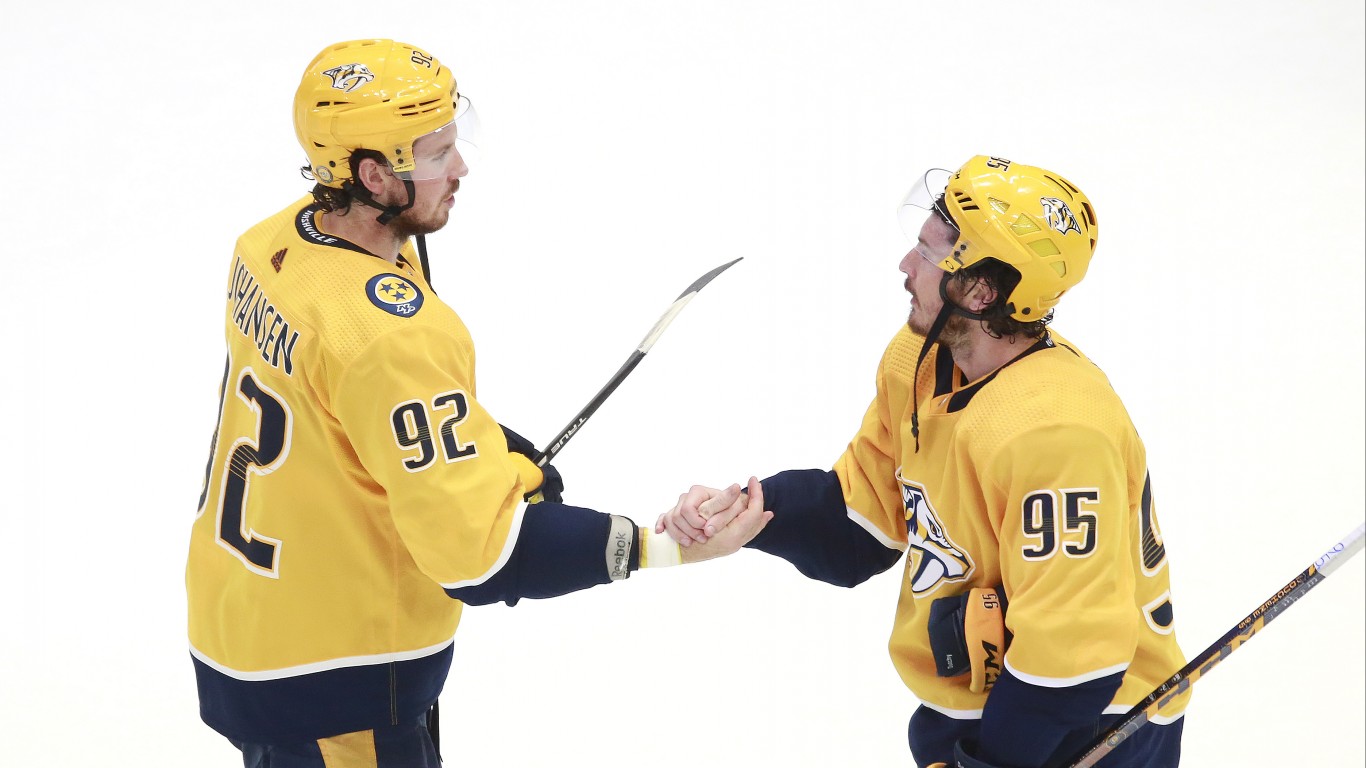 Ryan Johansen struggled to make much of an impact in the 2020-2021 season for the Nashville Predators. He recorded just 0.5 goals and 1.1 assists per 60 minutes on the ice, both career lows in seasons in which he played the majority of games.

Nashville finished fourth in their division and were bounced out of the first round of the playoffs by the Carolina Hurricanes. The Preds opted not to protect Johansen in the NHL’s expansion draft, making him available to the newly-formed Seattle Kraken, though they are unlikely to want to take on his $8 million cap hit. 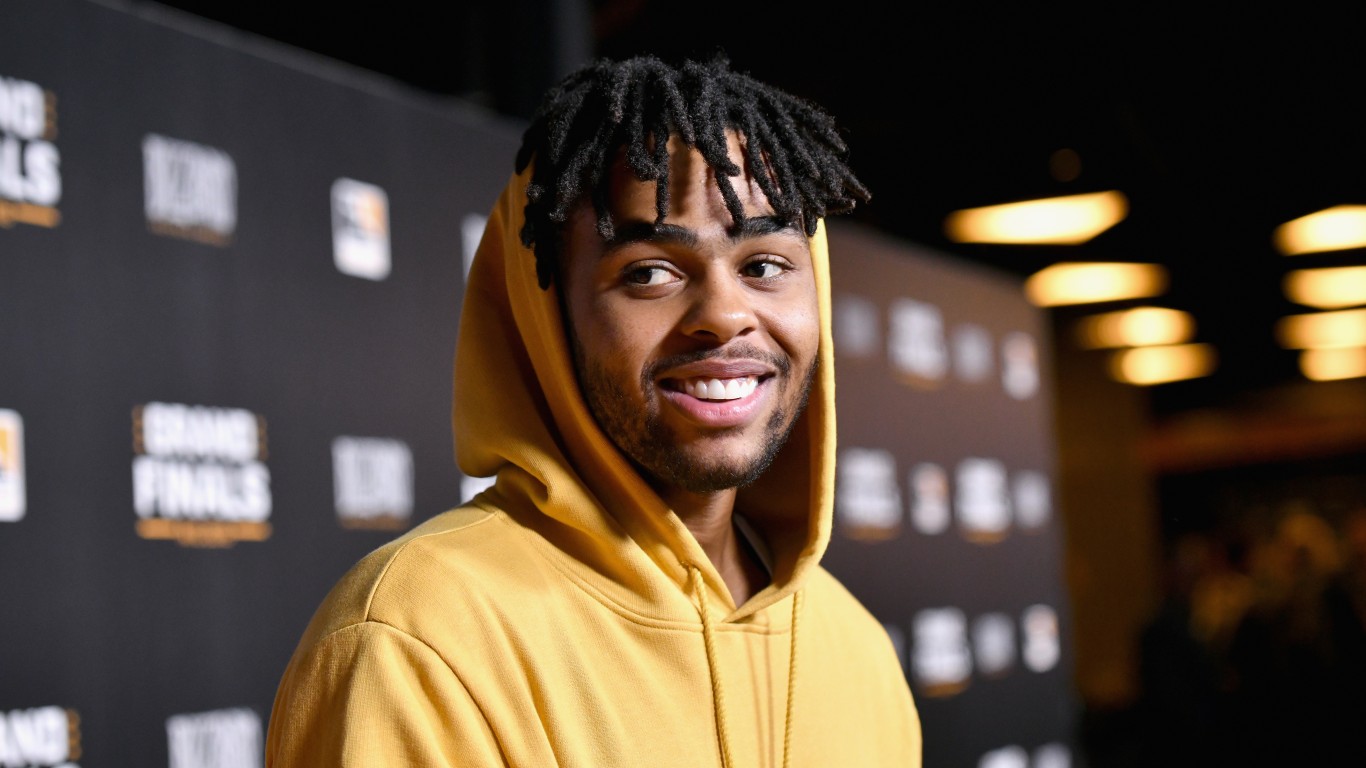 In just his sixth season, former second overall draft pick D’Angelo Russell is already on his fourth NBA team, having been traded three times. Russell signed a four-year, $117.3 million contract as part of a sign and trade to go to the Golden State Warriors in July 2019. He lasted just 33 games in the Bay Area and was traded to Minnesota in February 2020.

Though his offensive stats of 19.0 points and 5.8 assists per game look good, he has consistently struggled on the defensive end and hasn’t been able to live up to his nine-figure contract. The Timberwolves finished the season as one of the worst teams in the NBA. 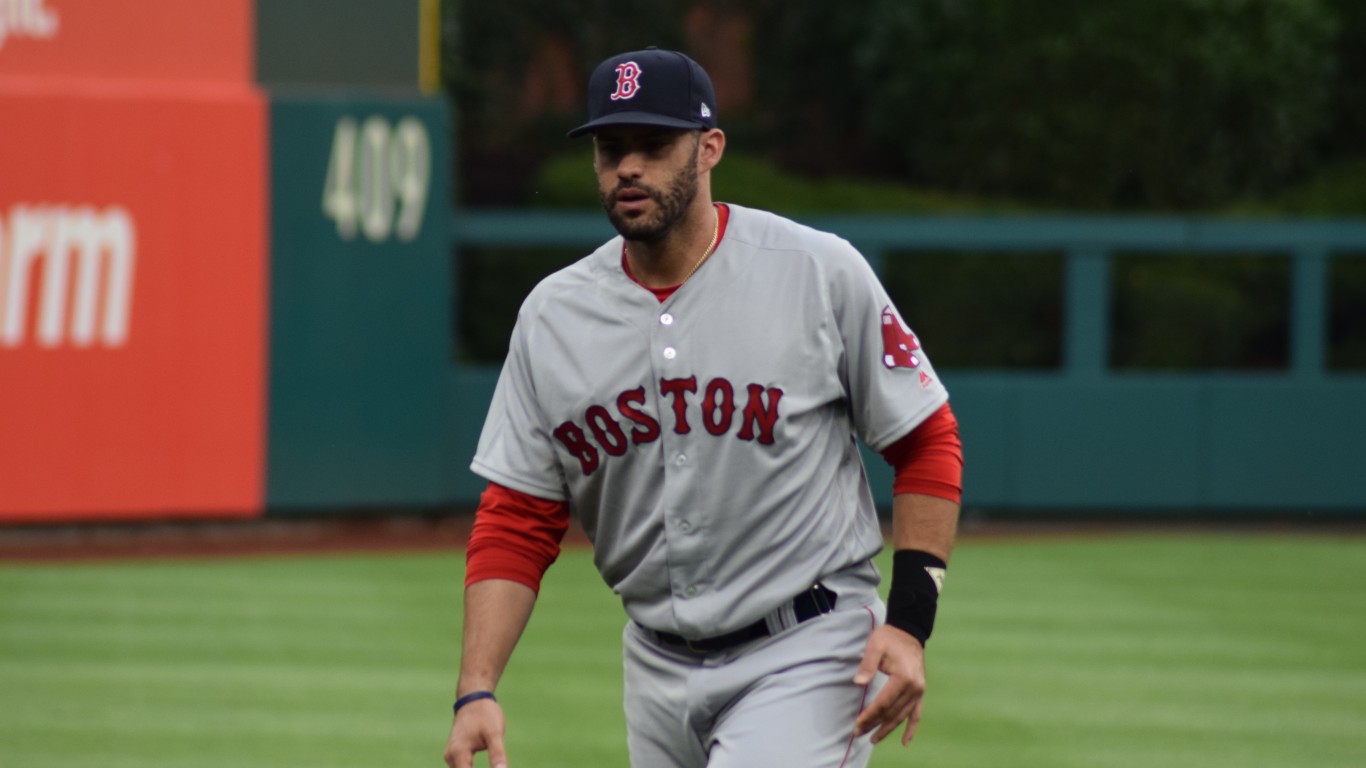 The 2020 MLB season was a big adjustment for all players, and some handled it better than others. Red Sox slugger J.D. Martinez struggled mightily for the entire season, posting a career-worst .213 batting average and just seven home runs in 54 games. He had never before battled below .240. He also struck out more often and walked less frequently than he had in his previous years in Boston.

Martinez didn’t help out much on the defensive end, as he was the designated hitter for nearly every game. So far in 2021, Martinez is back to his old self, batting over .300 with 19 home runs as of the All-Star Break. 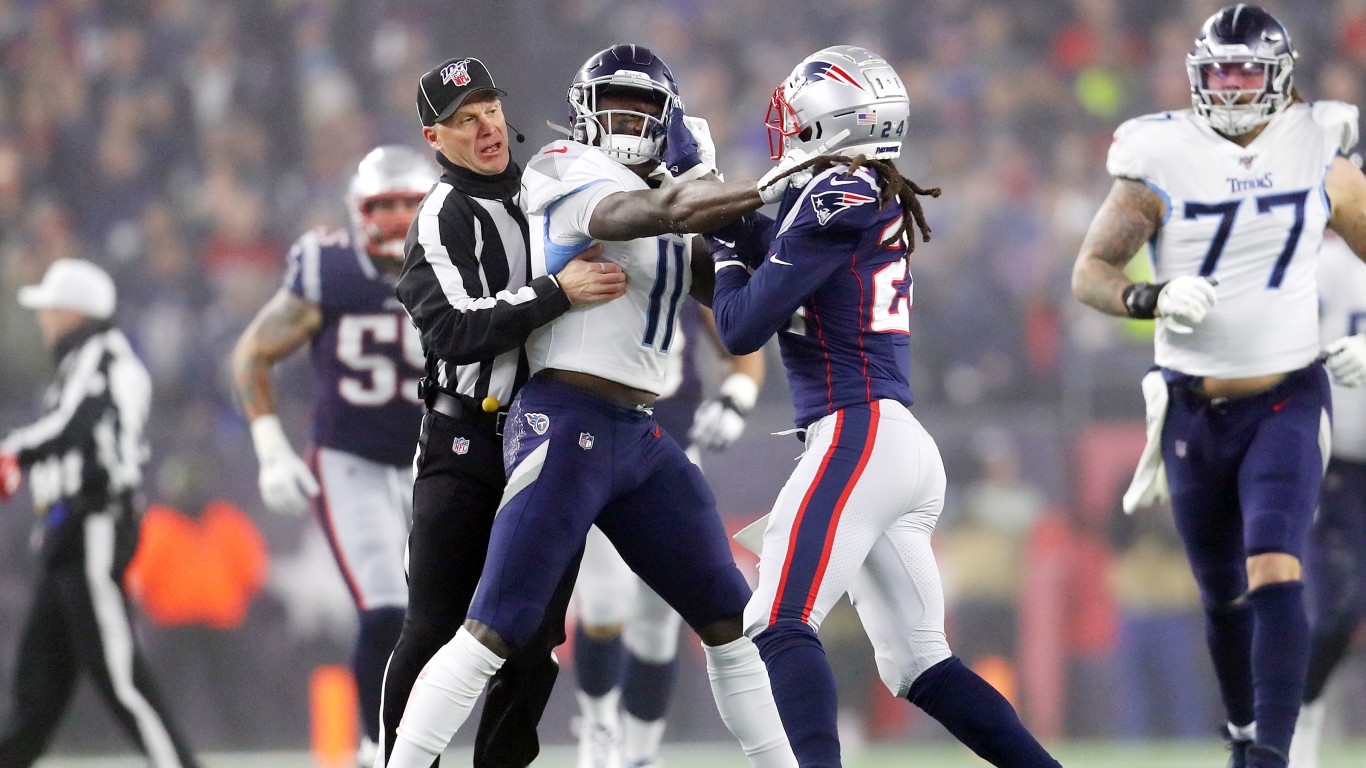 After earning defensive player of the year honors in 2019, New England Patriots cornerback Stephon Gilmore had a much more difficult 2020. He was hampered by a quad injury and missed several games. Gilmore picked off six passes and broke up 20 more in 2019 — both led the NFL. In 2020, he had just one interception and three passes defensed.

It also happened that Gilmore had a cap hit of $23.6 million in 2020 as part of the five-year, $65 million deal he signed with the Pats ahead of the 2017 season. That was the 12th highest cap hit of any NFL player and the most for any player not playing QB or rushing the passer. As he recuperates from the injury, he is holding out of New England’s mandatory minicamp in the hopes of getting a raise or a contract extension.