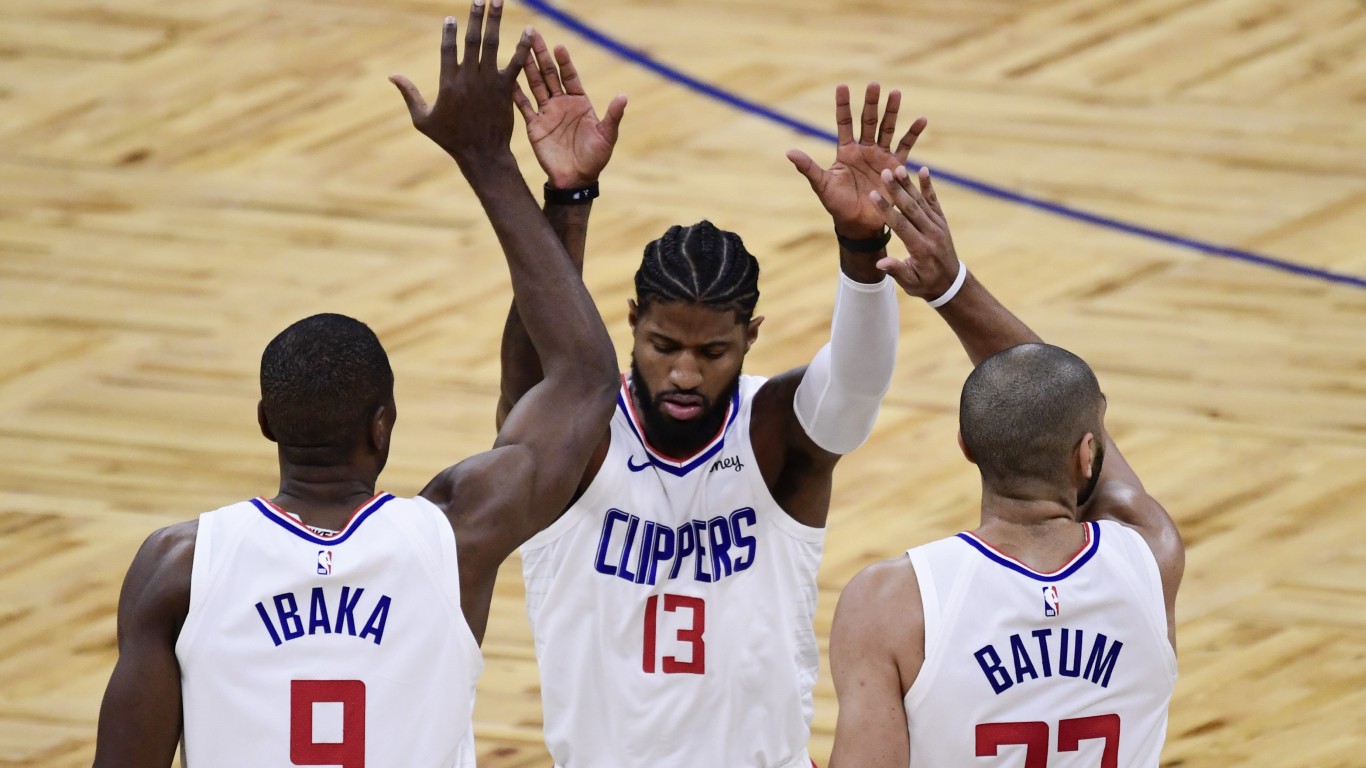 Los Angeles Clippers shooting guard Paul George’s cap hit was nearly $35.5 million in the 2020-2021 NBA season, the eighth highest figure among hundreds of NBA players. He averaged 23.3 points, 6.6 rebounds, and 5.2 assists that season. The numbers look good on the surface, but George recorded 5.3 win shares throughout the season, which ranked close to 50th in the league that season.

Win shares is a metric that estimates the number of wins a player contributed to that season. Win shares are often used as a proxy for overall player performance. For context, the MVP for the 2020-2021 season, Nikola Jokic, led the NBA with 15.6 win shares. George failed to lead the Clippers into the NBA Finals after his teammate Kawhi Leonard went down with a torn ACL. 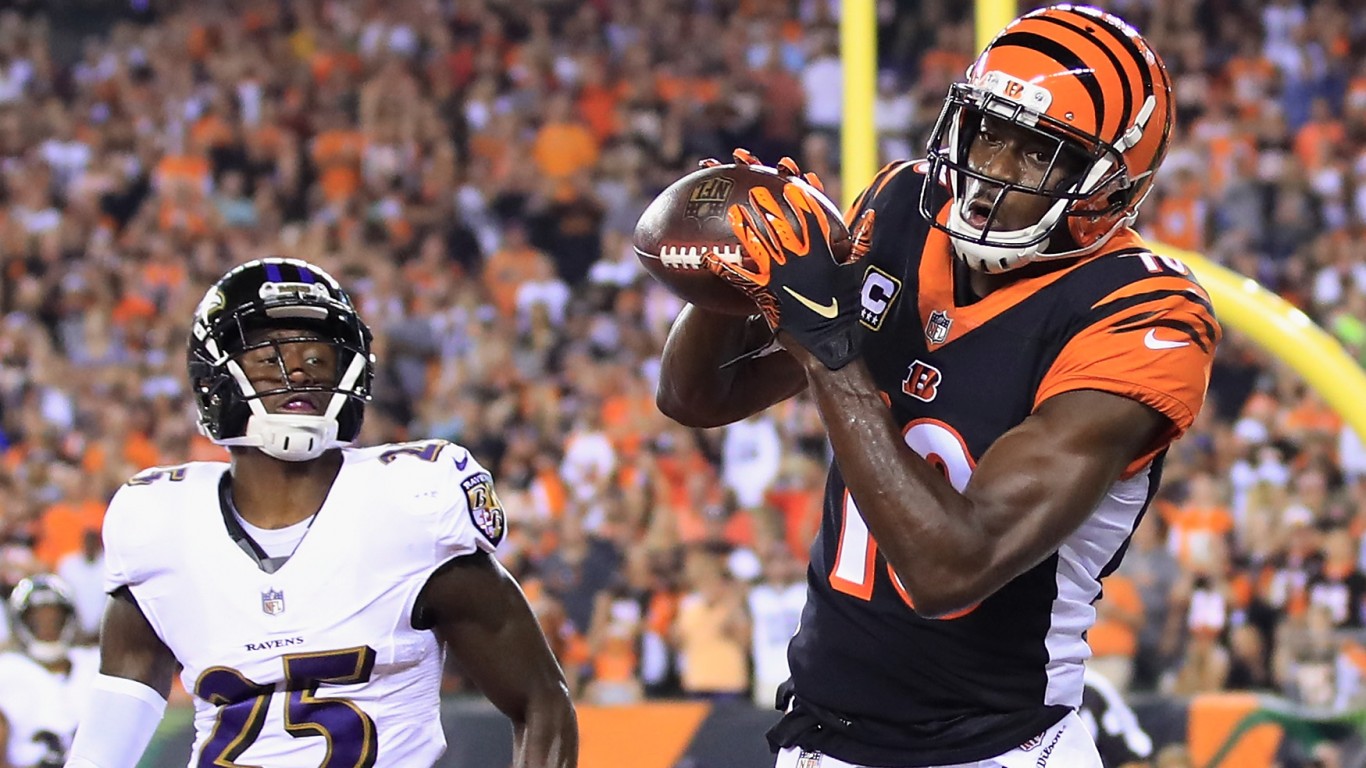 A.J. Green had one of the strongest starts to a career in NFL history, making the Pro Bowl in his first seven seasons. Green missed nearly half of the 2018 campaign with a toe injury and did not play at all in 2019 following an ankle sprain he suffered in training camp.

Though Green came back and played all 16 games in 2020, his production sharply declined. He posted career lows with 523 yards and two touchdowns — not the production the Bengals were hoping for when they signed him to a one-year $18.2 million deal in 2020. Following that season, Green signed a one-year deal with the Arizona Cardinals, worth $6 million. 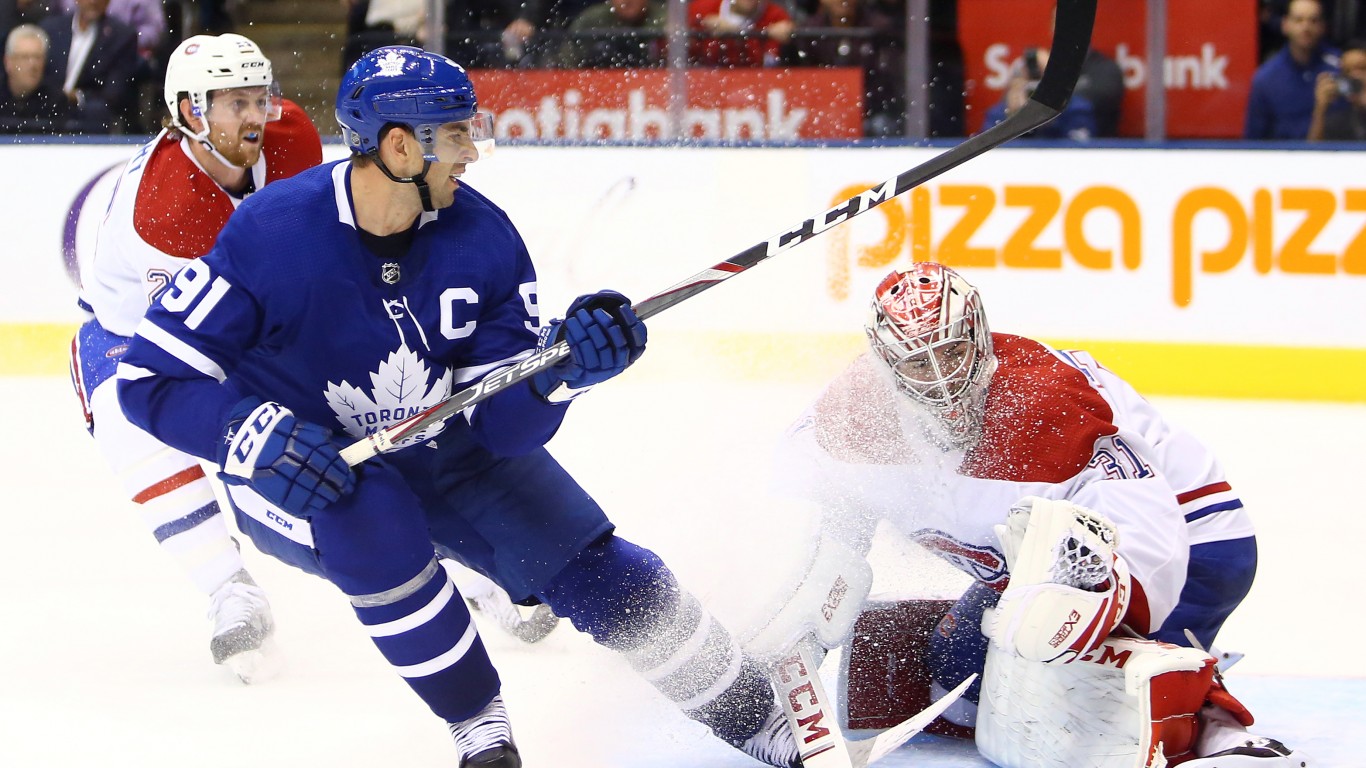 John Tavares is one of just six NHL players that had a cap hit of at least $11 million in the 2020-2021 season. His play throughout the season, however, was not up to par with that high financial commitment.

Tavares recorded 1.1 goals per 60 minutes, his lowest rate since his rookie season over a decade prior. He played in all 56 regular season games for the Toronto Maple Leafs but suffered a concussion and knee injury in the first playoff game. Toronto would go on to lose the series to the Montreal Canadiens. 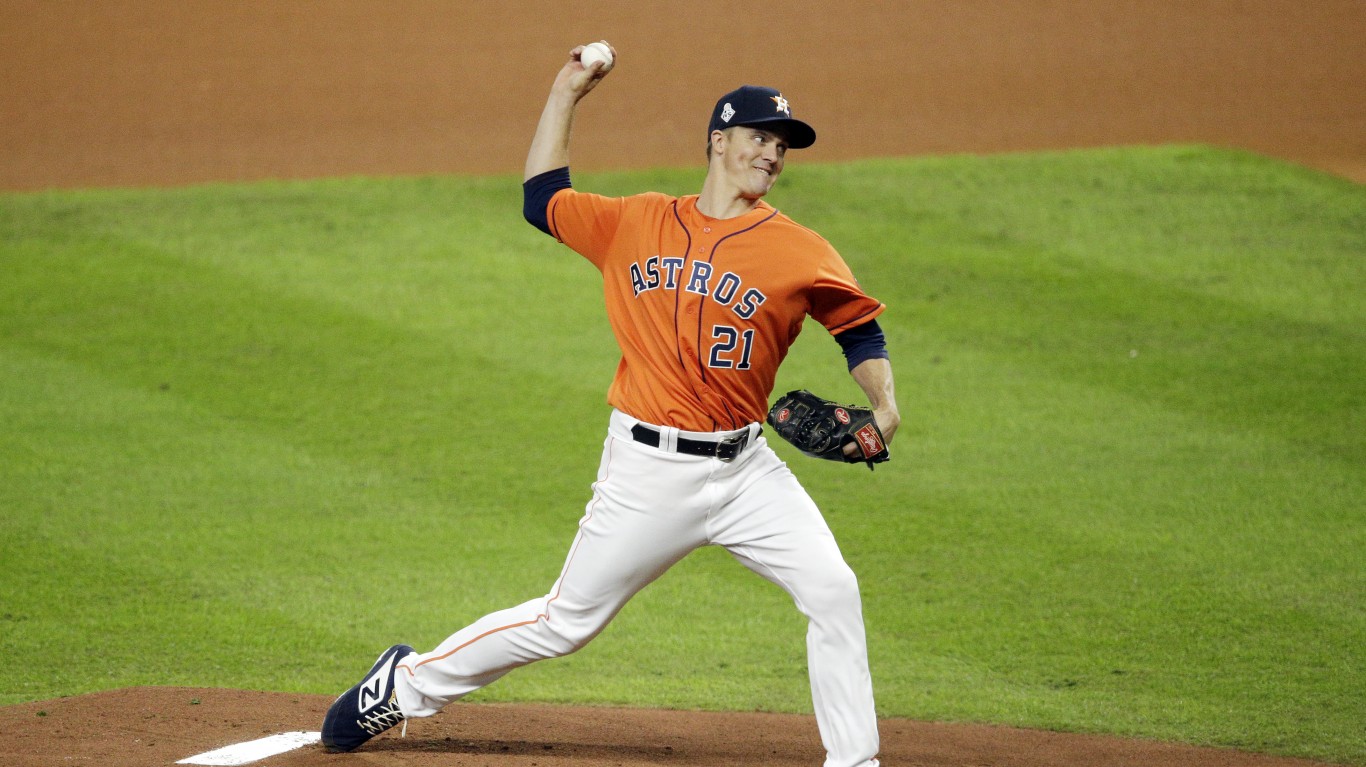 The 2020 MLB season was an especially tough one for starting pitchers. With just 60 games in total, starting pitchers typically got only 12 starts, compared to a full season of over 30. In this shortened year, a string of bad starts can tank a season, and that is what happened to Zack Greinke of the Houston Astros.

After his first five stars, Greinke looked great, with a 1.84 ERA. In his final seven outings, however, he never made it more than six innings and gave up at least three runs in each game. By the end of the year, his ERA ballooned to 4.03 — not awful, but one of the worst of Greinke’s illustrious career, and well below the standard set by his $35 million salary. 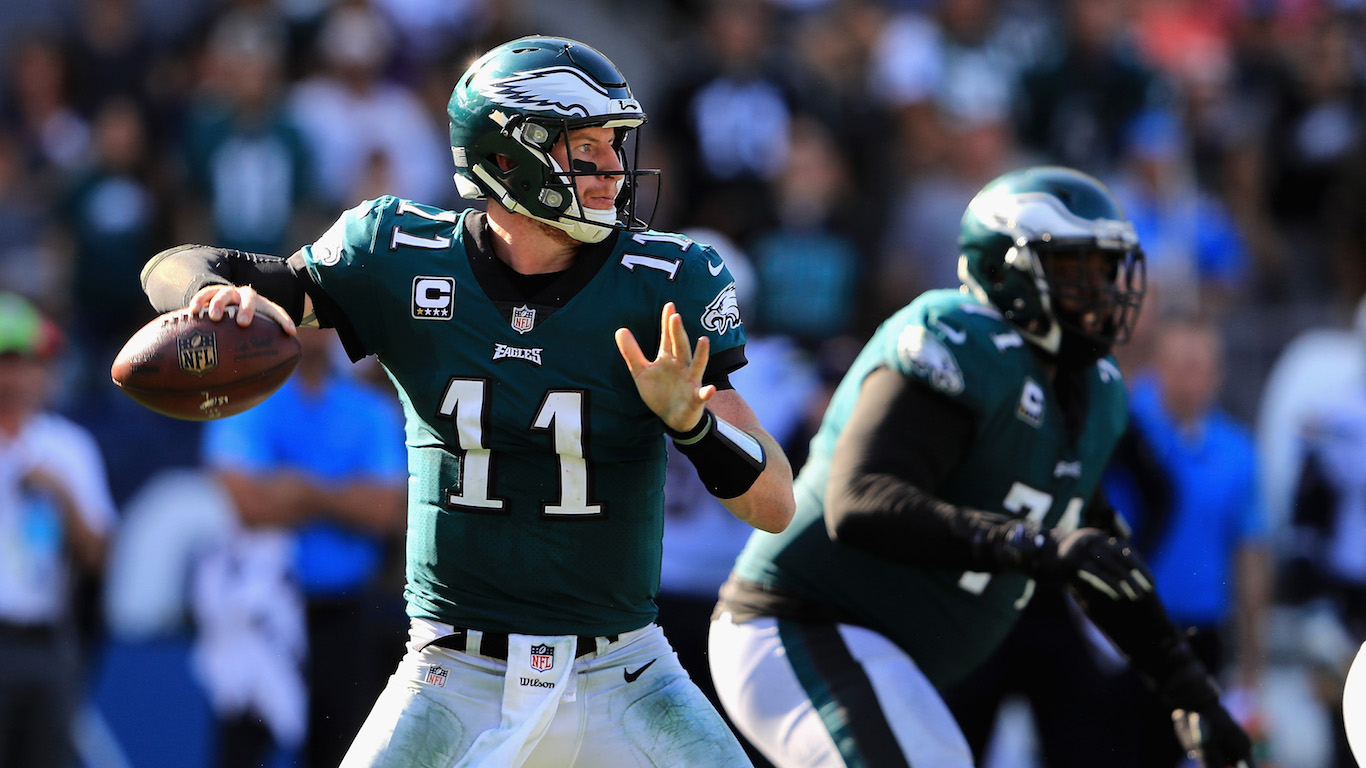 Carson Wentz struggled mightily in 2020 — he led the NFL with 15 interceptions and was also sacked more than any other QB, despite playing in just 12 of the 16 games. His completion percentage, passing yardage, and QB rating all dropped to career lows as well. He was eventually benched in favor of rookie Jalen Hurts.

Wentz’s cap hit was over $18.6 million on the fifth year option of his rookie contract and was traded in the offseason to the Indianapolis Colts.