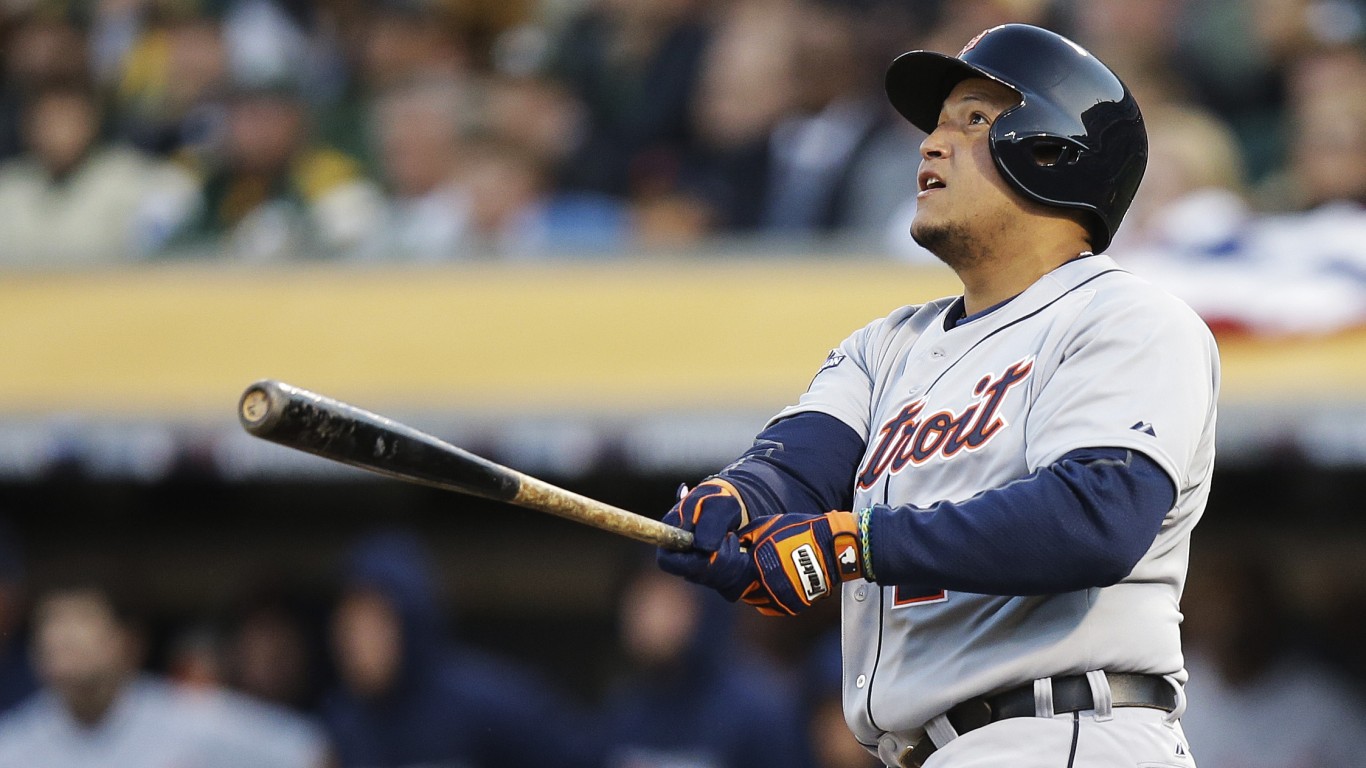 Miguel Cabrera is one of the best hitters of his generation, winning four batting titles from 2011 to 2015, as well as back-to-back MVPs in 2012 and 2013. But as he has aged into his late 30s, his production has dipped, failing to live up to the eight-year, $240 million contract he inked in 2014. His batting average slid from consistently over .300 to .250 in 2020. Since he no longer plays in the field, the value to his team is even further diminished. 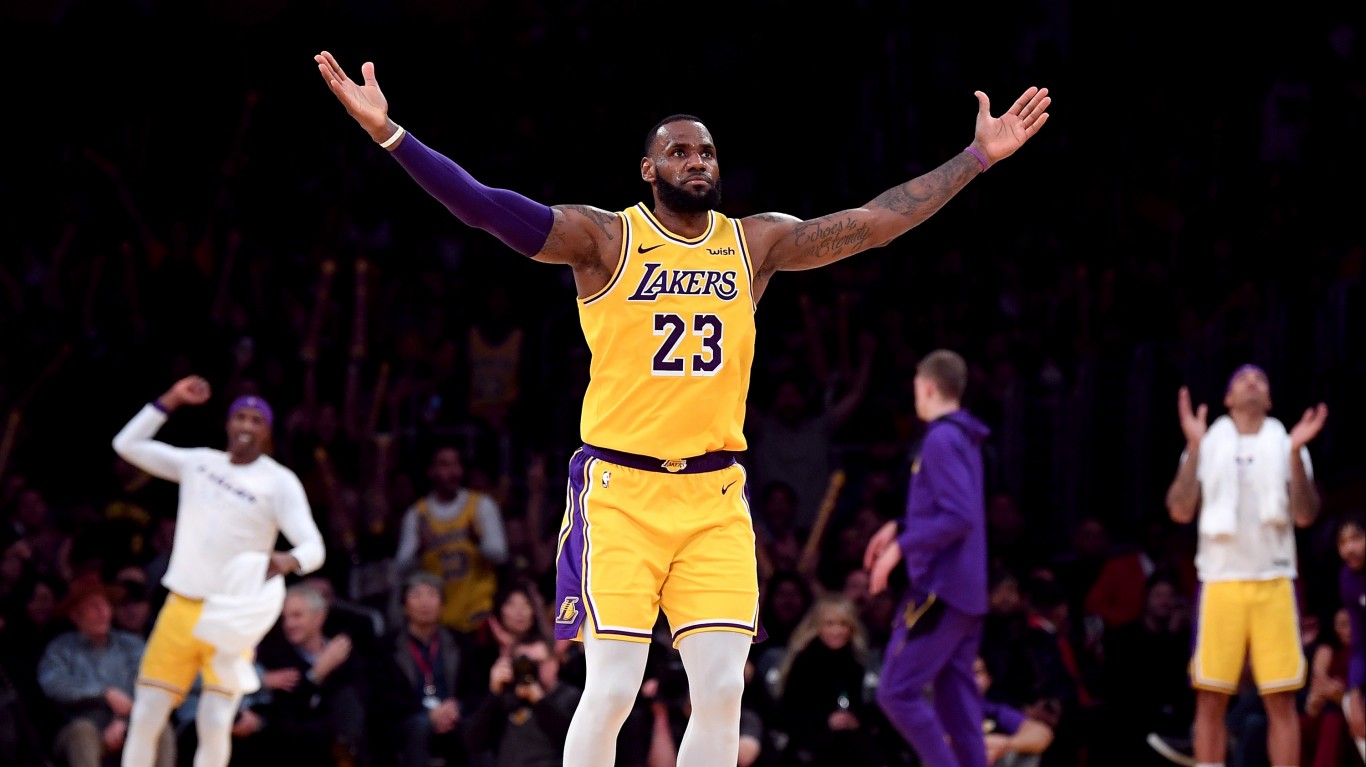 His total win shares and win shares per 48 minutes were also his lowest since his rookie season — and well below what you would expect from a player making over $39.2 million. James seemed ageless after winning his fourth championship at age 35 in 2020, but in 2021, his Los Angeles Lakers lost in the first round to the Phoenix Suns.

24/7 Wall St.
The Sports Teams Worth the Most Money 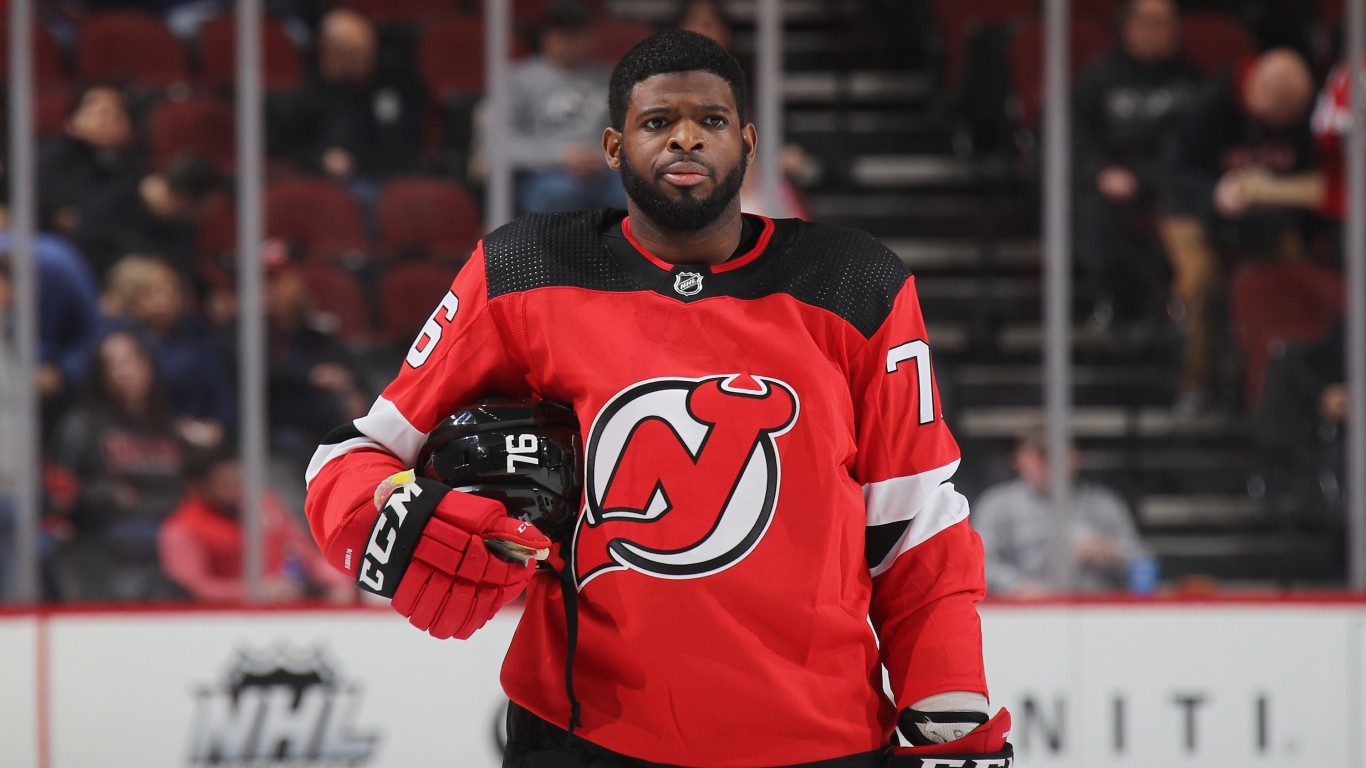 P.K. Subban established himself as one of the NHL’s best defensemen while playing in Montreal and Nashville earlier in his career. But he has struggled since being traded to the New Jersey Devils in 2019.

In the 2020-2021 season, Subban posted his worst full season statistics, even when factoring in the shortened season. He recorded just 2.0 point shares this season. For context, his peak came in the 2014-2015 season, when he posted 12.4 point shares. The Devils opted not to protect Subban in the NHL expansion draft. 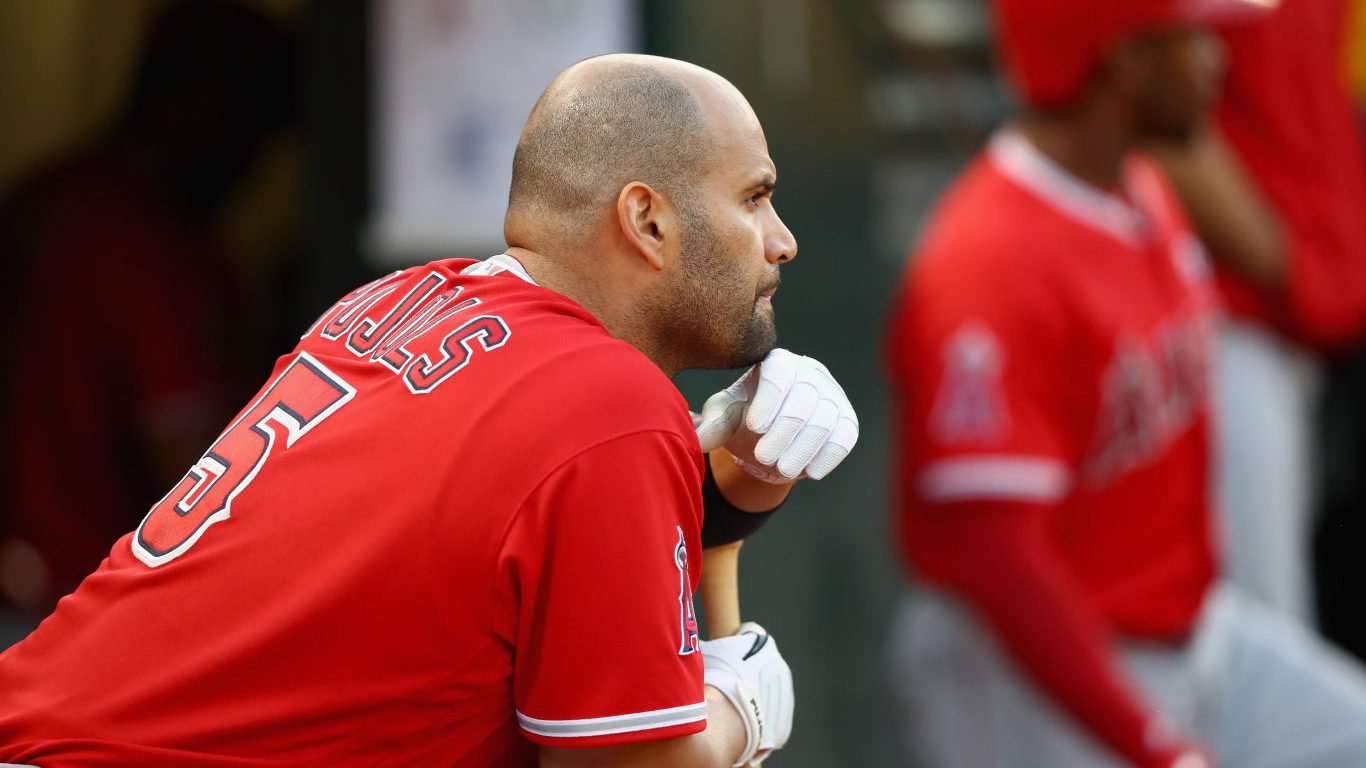 Albert Pujols has racked up some of the most impressive career numbers of any batter in his generation. But since signing a 10-year, $240 million mega deal with the Los Angeles Angels in 2011, his batting average has consistently declined as he battled injuries.

Pujols’ batting average dipped to a career low of .224 in 2020, and he struck out in more than 15% of at bats for the first time in his 20 years in the majors. In 2021, he was released by the Angels, and picked up by the Dodgers, where his numbers have improved. 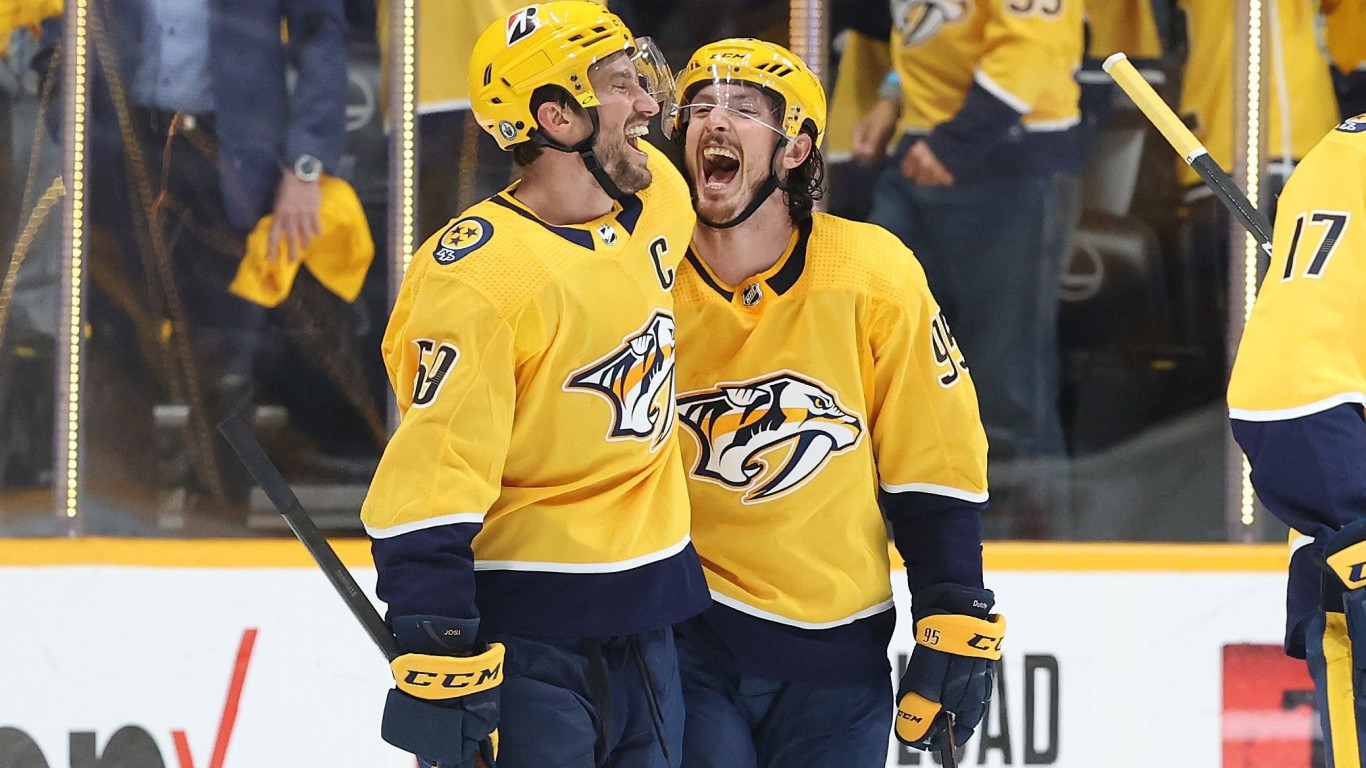 Matt Duchene recorded 0.18 goals and 0.21 assists per game in the 2020-2021 season, both career lows. He also recorded just 0.7 point shares in the 34 games he played that season — a fraction of the point shares he had in every other NHL season in his career.

Duchene was a highly-sought after free agent in 2019, but Nahville exposed him to be selected by the newly-formed Seattle Kraken in the NHL expansion draft.