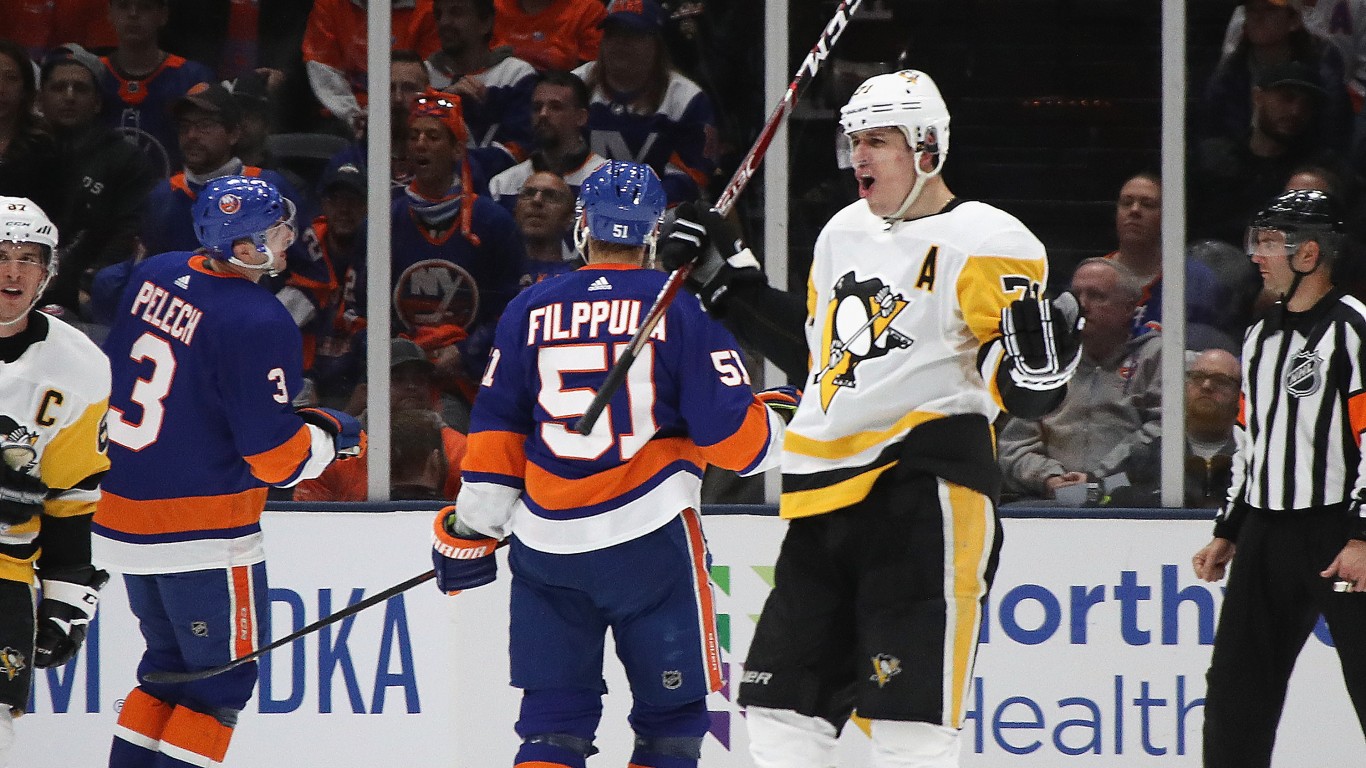 In the 2020-2021 season, Pittsburgh Penguins center Evgeni Malkin played on the last year of an eight-year, $76 million contract that has a $9.5 million cap hit. He has been one of the best players in the NHL throughout most of his contract, but in the most recent season, he struggled to perform to his normal level due to a lingering knee injury.

Malkin scored less frequently than in any previous season and was able to play in just 33 of the Pens’ 56 games. Pittsburgh lost in the first round of the playoffs to the New York Islanders. 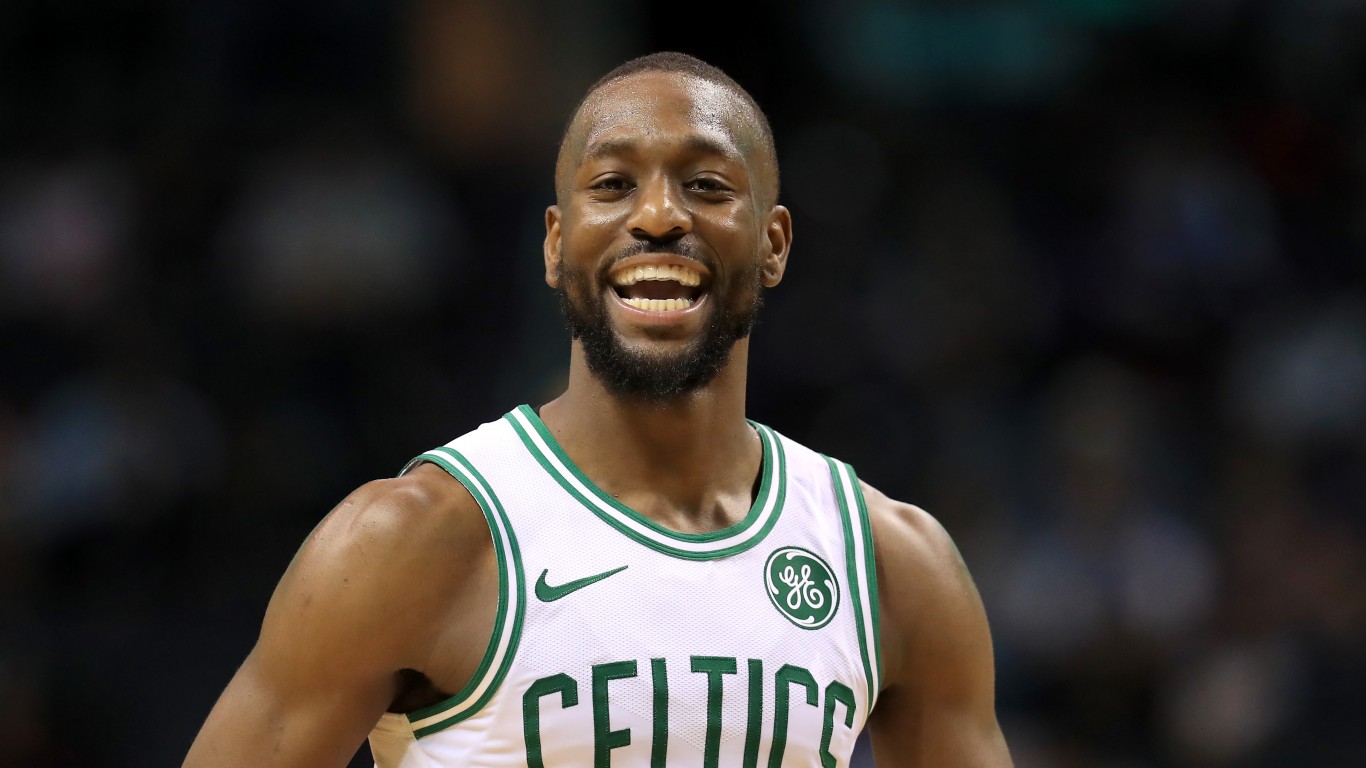 The 2021 NBA All Star game was the first one that Kemba Walker missed since 2017. The Boston Celtics star battled throughout the season with a pesky left knee injury. He struggled on the defensive end and had his lowest win shares per 48 minutes since the 2014-2015 season, as Boston endured a disappointing season.

Walker signed a four-year, $140.8 million contract ahead of the 2019 season. After the 2021 season, the Celtics offloaded his contract on to the Oklahoma City Thunder, though OKC seems likely to trade Walker elsewhere before the 2021-2022 season tips off. 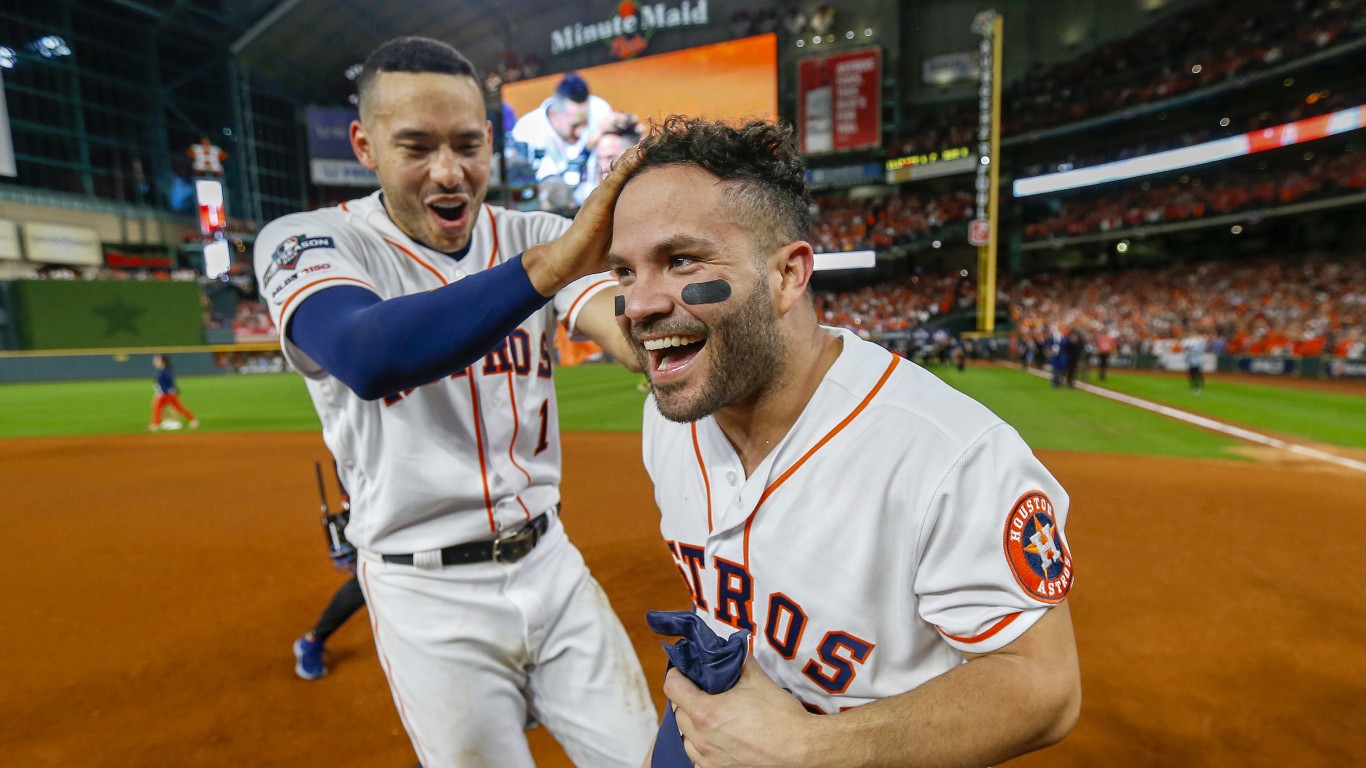 Jose Altuve’s lowest full season batting average before 2020 was .290. But his production plummeted following a tumultuous 2019-2020 offseason. His Houston Astros’ cheating scandal was exposed, and the pandemic delayed the start of baseball season. The former MVP batted .219 and struck out much more frequently than ever before. For the first time in his career, Altuve posted a negative wins above replacement as his defense was well below that of the typical second baseman.

Houston certainly expected better performance when they signed him to a five-year, $151 million ahead of the 2018 season. As of the 2021 All-Star Game, his batting average was .272 — better, but still not where it used to be. 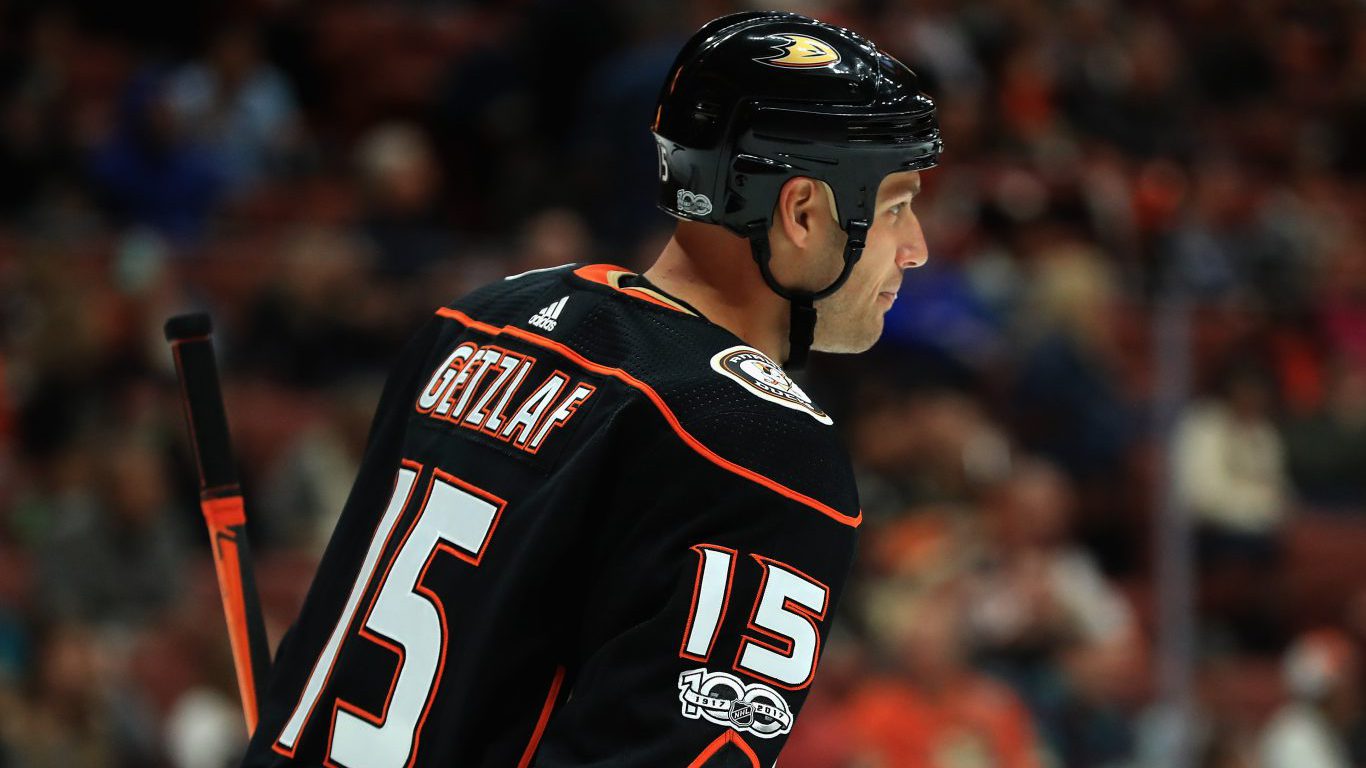 Anaheim Ducks legend Ryan Getzlaf was in the final year of his eight-year, $66 million contract in the 2020-2021 season — his least productive season, with just 0.6 point shares. In every previous season, he had over 3.0 point shares. Getzlaf had just five goals and a dozen assists, both less than half as many as in any previous season.

He has spent his entire 16-year career with the Ducks, winning the Stanley Cup in 2007. At 35, Getzlaf has been facing speculation on his NHL future, but remains coy about whether he would retire. 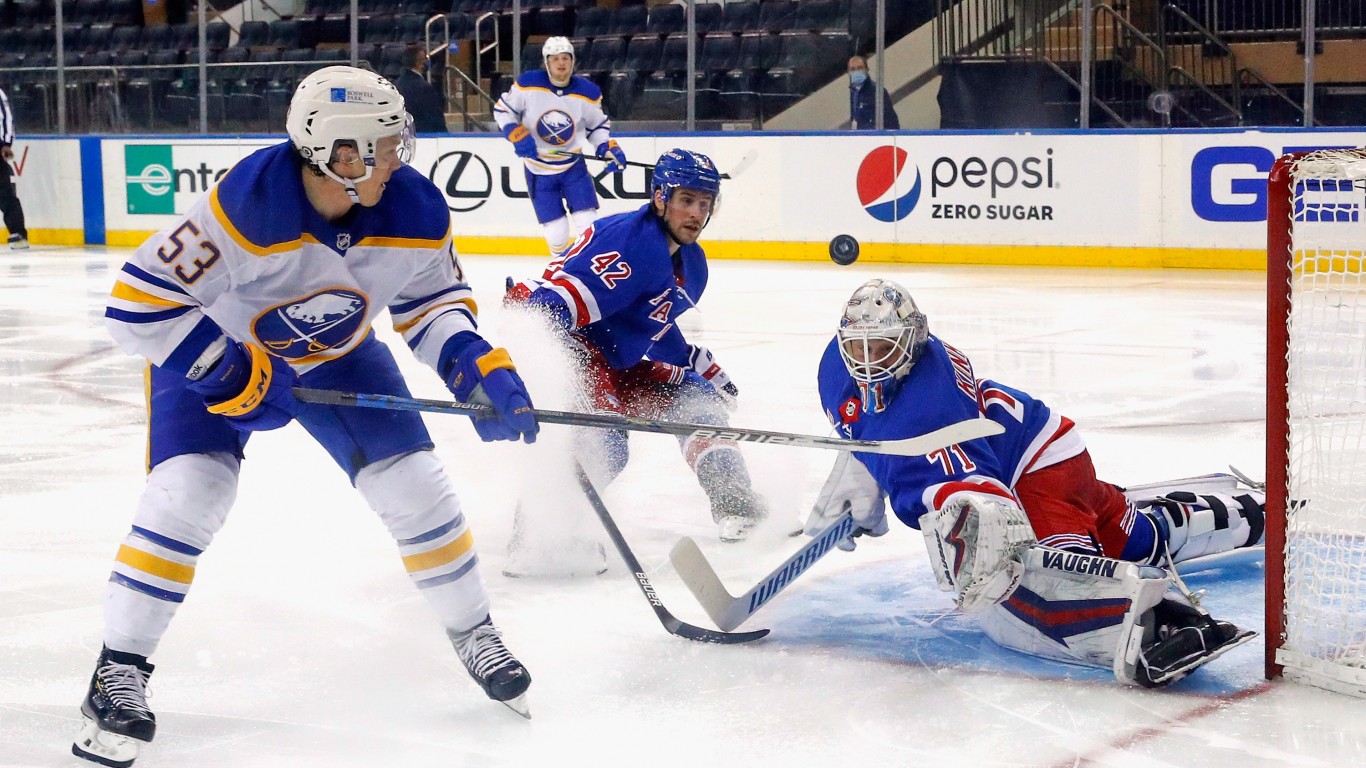 Throughout the 2020-2021 season, Jeff Skinner struggled on the offensive end for the Buffalo Sabres. He averaged just 0.5 goals and 0.5 assists per 60 minutes on the ice — both career lows. In 53 games, he recorded just 0.7 point shares — half the total of his next least productive season.

In the 2018-2019 season, he played in all 82 games and recorded 8.0 point shares. That offseason, Buffalo signed him to an eight-year, $72 million deal. His production has dipped significantly in the two COVID-19-shortened seasons since.