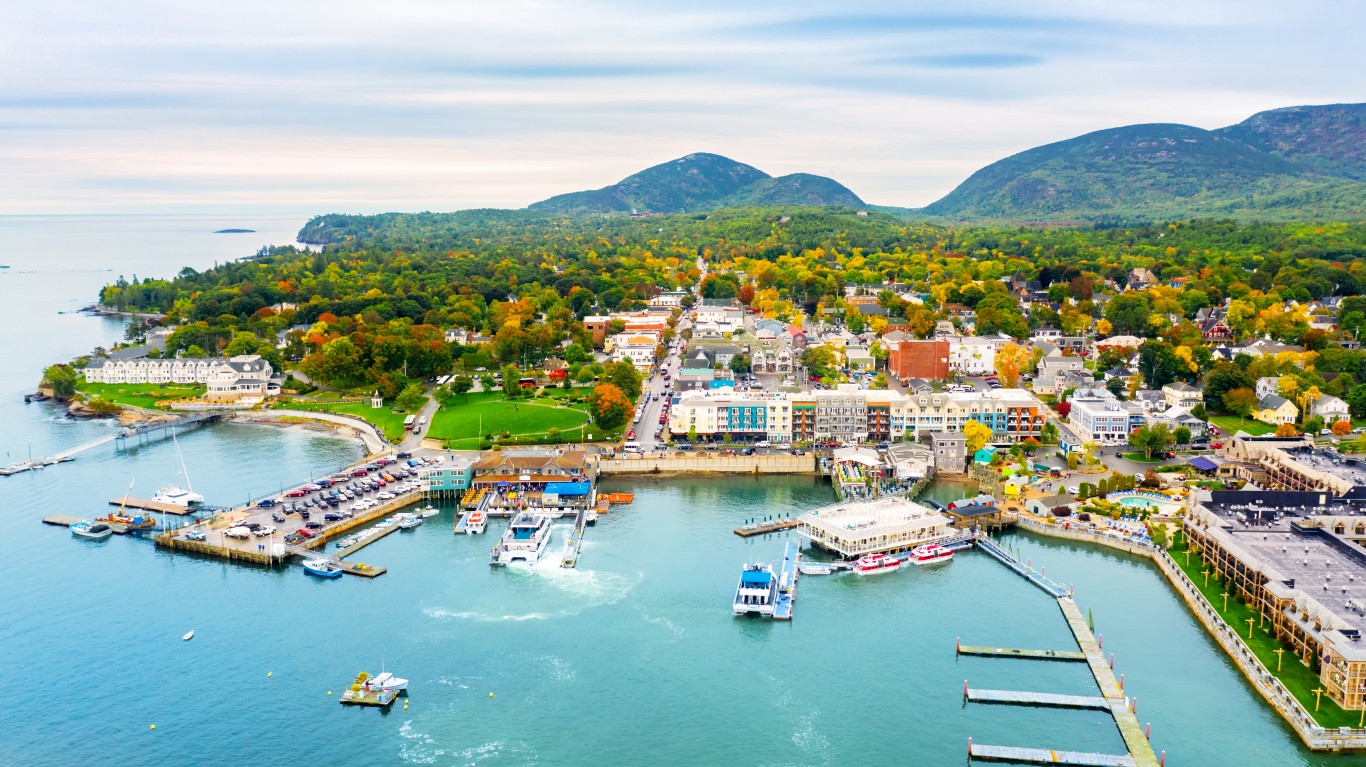 Maine is the only state with a Lyme disease infection rate greater than 100 per 100,000 people. There have been an average of 103.6 confirmed cases for every 100,000 people in the state over the last three years, over 13 times higher than the national average. There were 1,629 confirmed cases in 2019, or 121.2 for every 100,000 people, the most in at least the last decade. The infection rate does not include another 538 probable cases reported in the state that year.

Maine is one of the most rural and sparsely populated states in the country, and Mainers are likely to be close to grassy and wooded areas where disease-carrying blacklegged ticks tend to live. According to the Maine Center for Disease Control and Prevention, Lyme disease is found in every county in the state, and children ages 5 to 14 are at especially high risk for the disease.

The Least Obese County in Every State