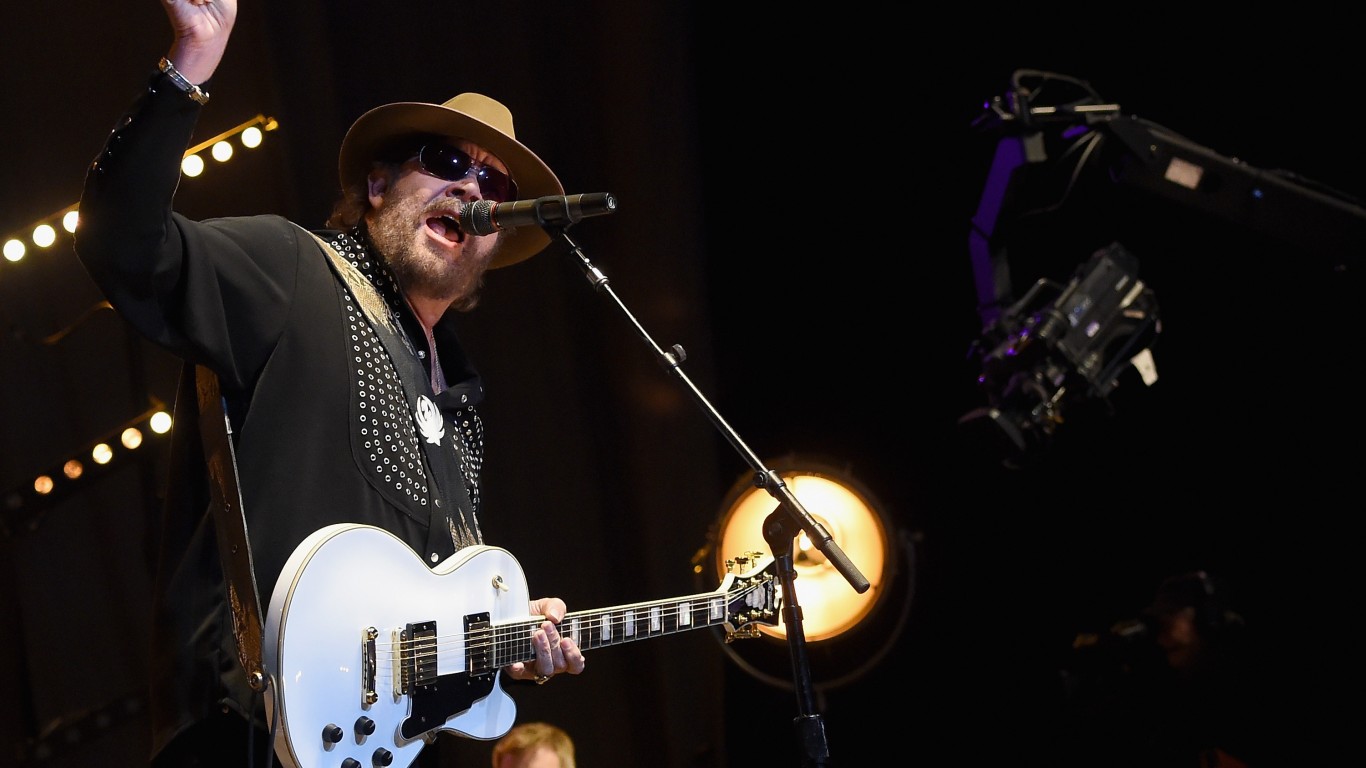 Although Hank Jr. has followed in his father’s footsteps, he has created his own distinctive style that combines country, blues, and rock. And like his father, he is a member of the Country Music Hall of Fame, having been inducted last year. 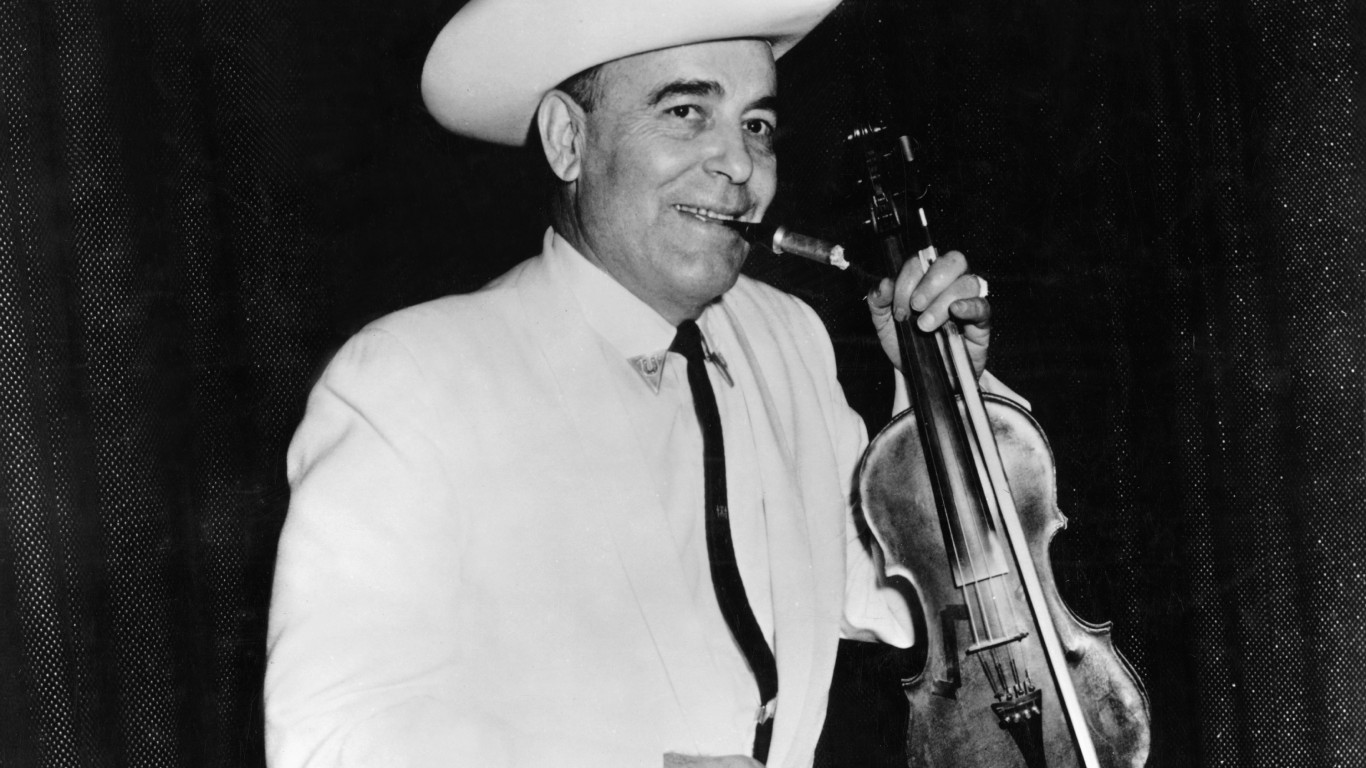 One of the founders of country swing, Bob Willis was a songwriter, singer, fiddler, and band leader who combined his love of the blues, jazz, and big band swing into his music. His “San Antonio Rose” and “Take Me Back to Tulsa” are considered country music standards. 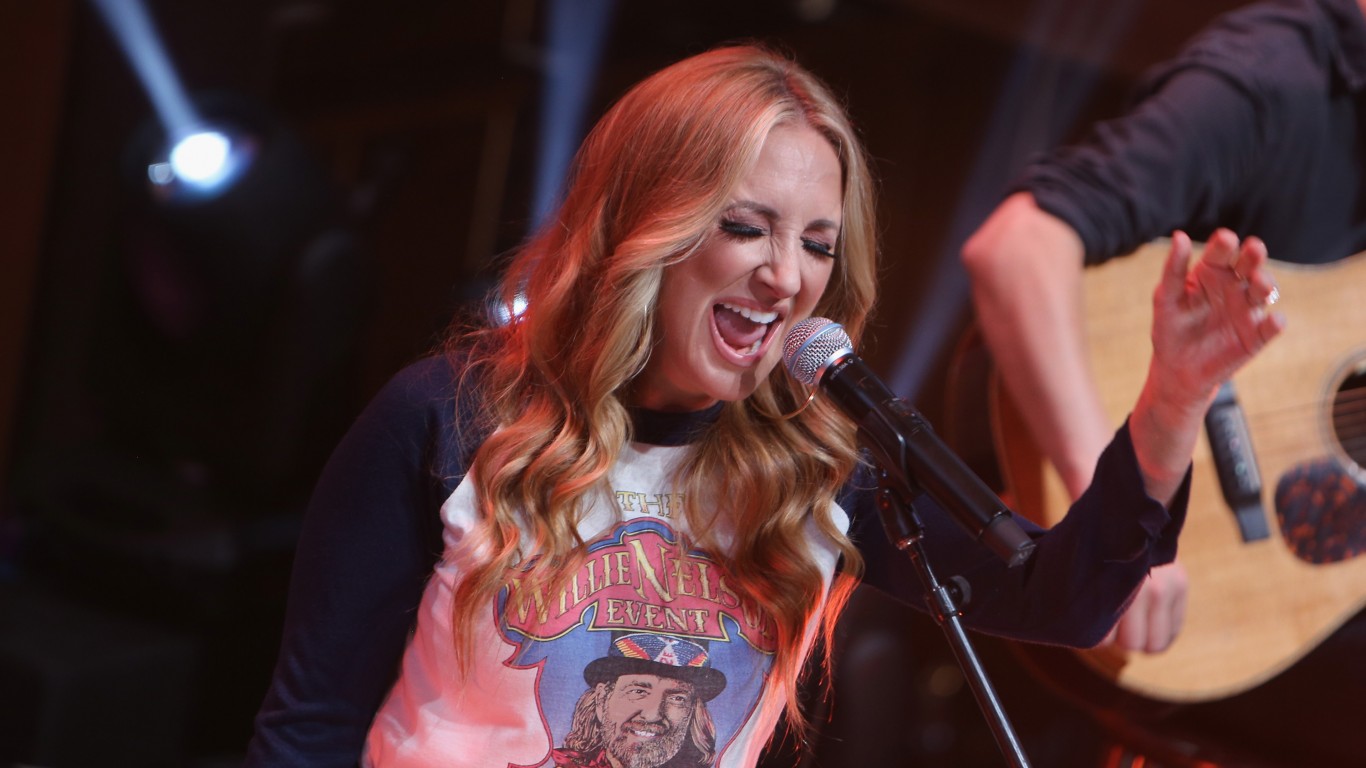 Emerging as a country star in the late 1990s, Lee Ann Womack achieved crossover success with her 2000 single, “I Hope You Dance,” which reached No. 1 on the Billboard Country Chart and the top 15 of the Billboard Hot 100. She’s received five Academy of Country Music Awards, six Country Music Association Awards, and a Grammy Award. 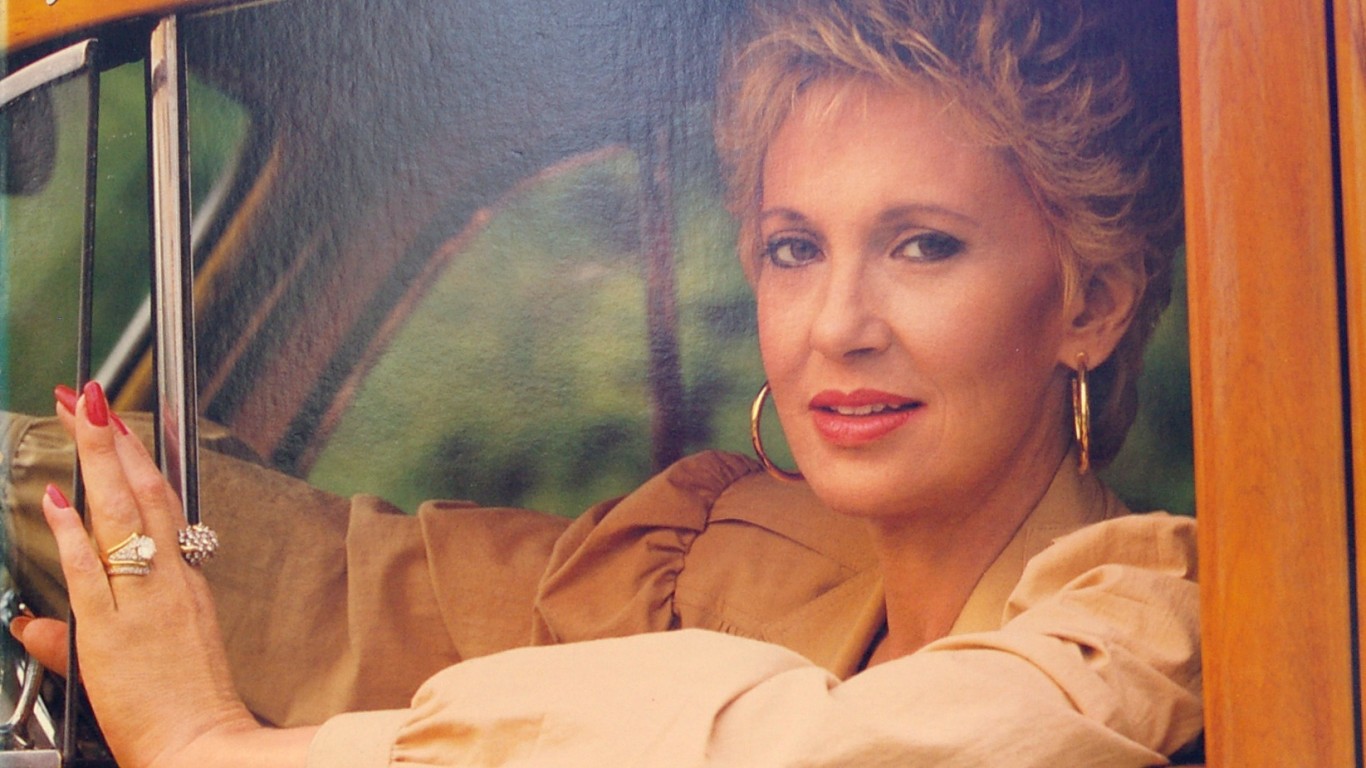 Along with Loretta Lynn and Dolly Parton, Tammy Wynette gave country music a strong female point of view. From the late 1960s to the early 1970s, Wynette charted 20 No. 1 songs, including her well-known anthem, “Stand By Your Man.” She and George Jones, who later divorced, formed one of country music’s super couples along with Johnny Cash and June Carter Cash. 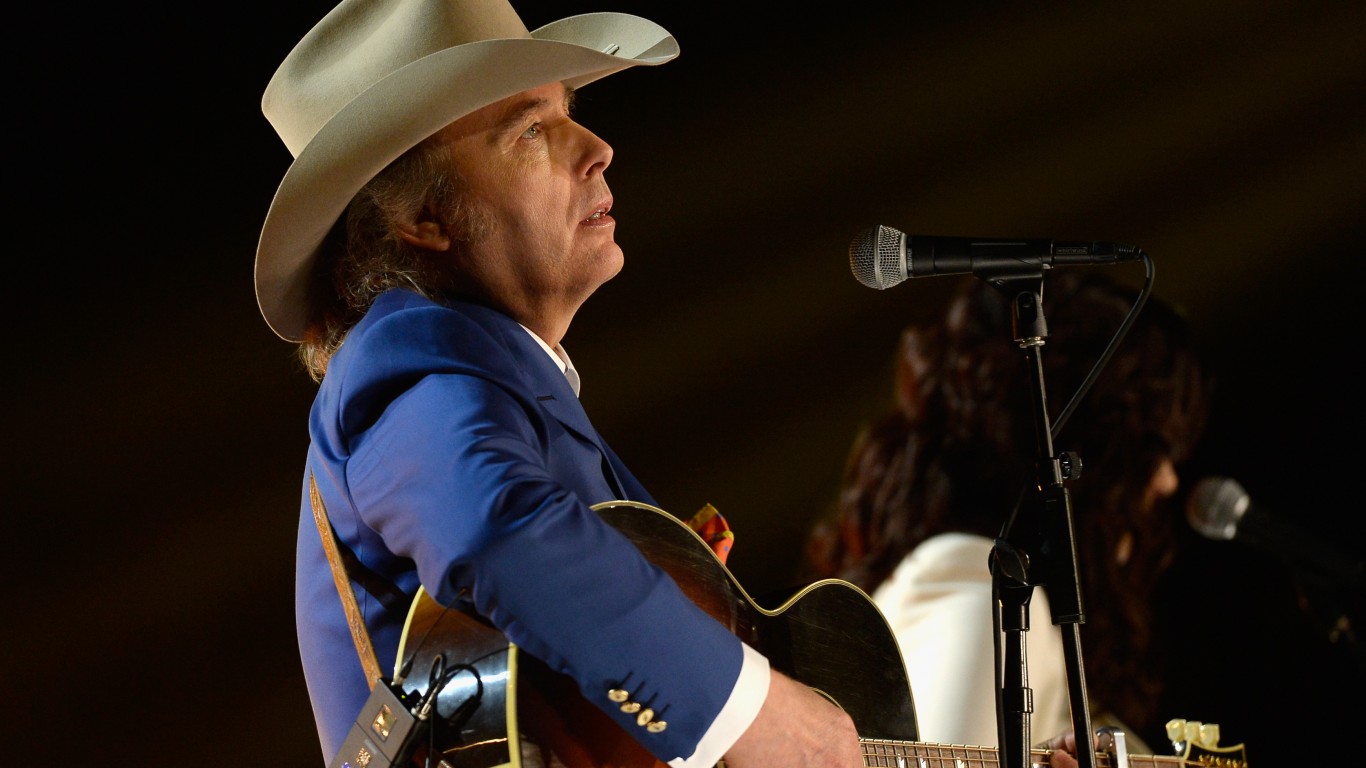 Hitting the charts in the mid-1980s, Dwight Yoakam has recorded 20 albums, sold more than 30 million records, and has had 30 singles on the Billboard Hot Country Songs chart. Just as impressive as his musical career, Yoakam has racked up some notable movie credits, including the abusive boyfriend in “Sling Blade” 1996, a killer in “Panic Room” in 2002, and a police detective in “The Minus Man” in 1999.