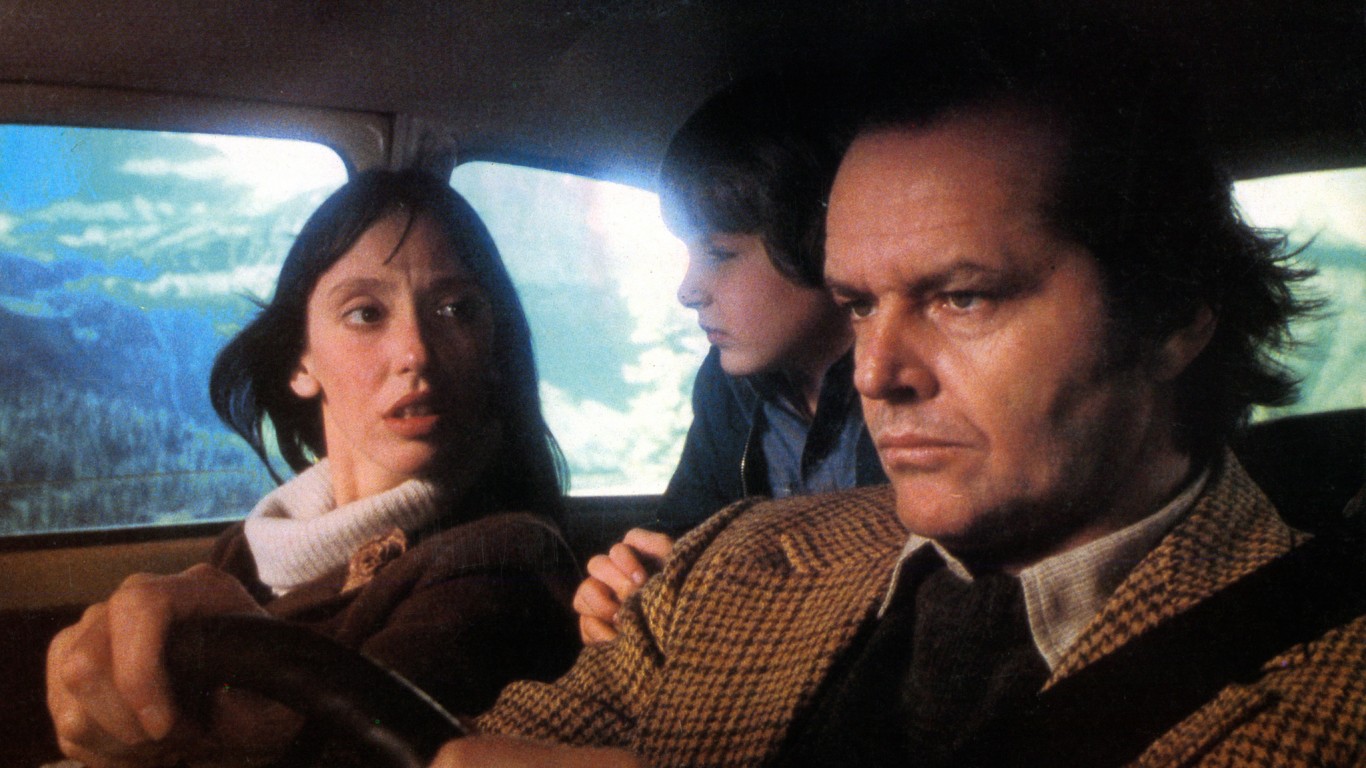 Jack Torrance
> Portrayed by: Jack Nicholson
> Appears in: The Shining (1980)

Writer Jack Torrance (Nicholson) slowly goes insane in this psychological horror film. In an isolated hotel in the Colorado Rockies, Jack attempts to kill his wife and son, who is “shining” with the hotel’s previous occupants â a family killed by the father. 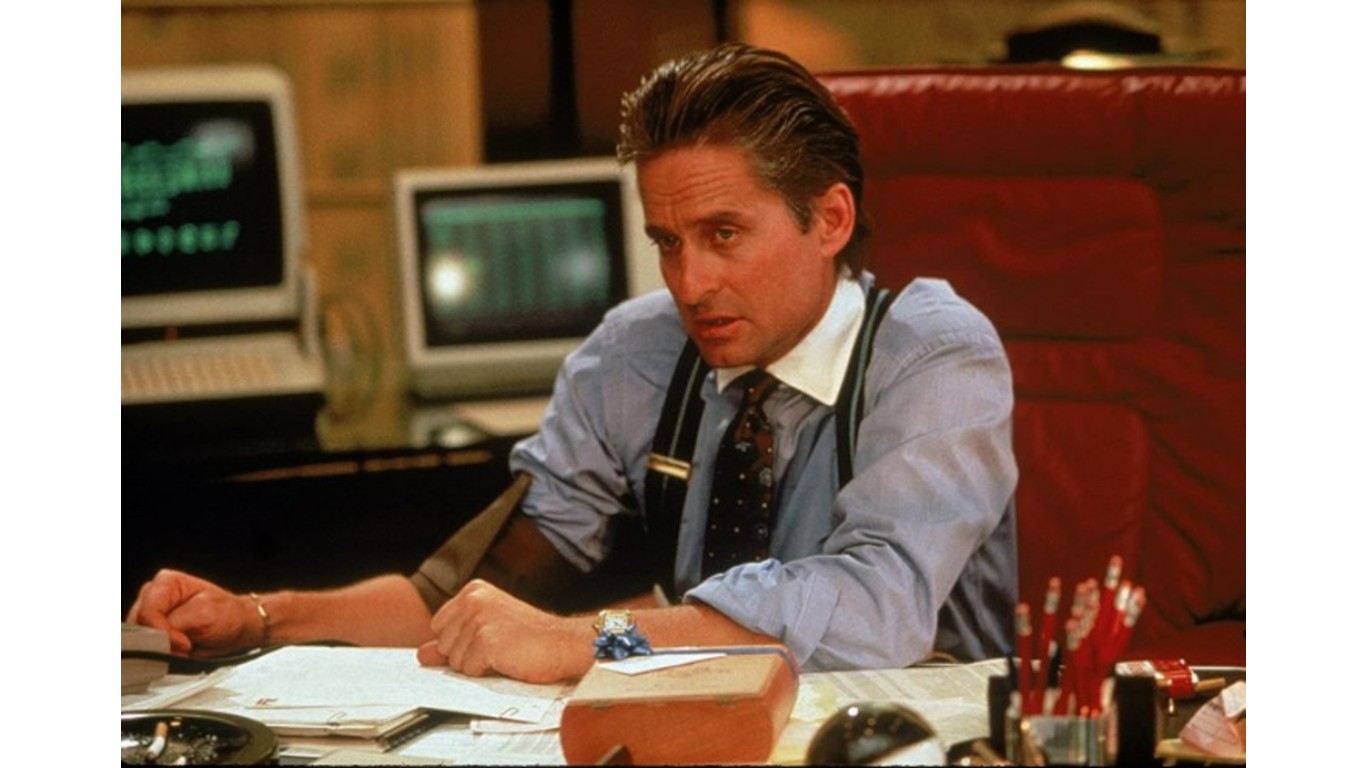 This movie captures the rise and eventual downfall of Wall Street titan Gordon Gekko. Michael Douglas won an Academy Award for uttering the line that summed up the late Reagan era: “Greed, for lack of a better word, is good.” 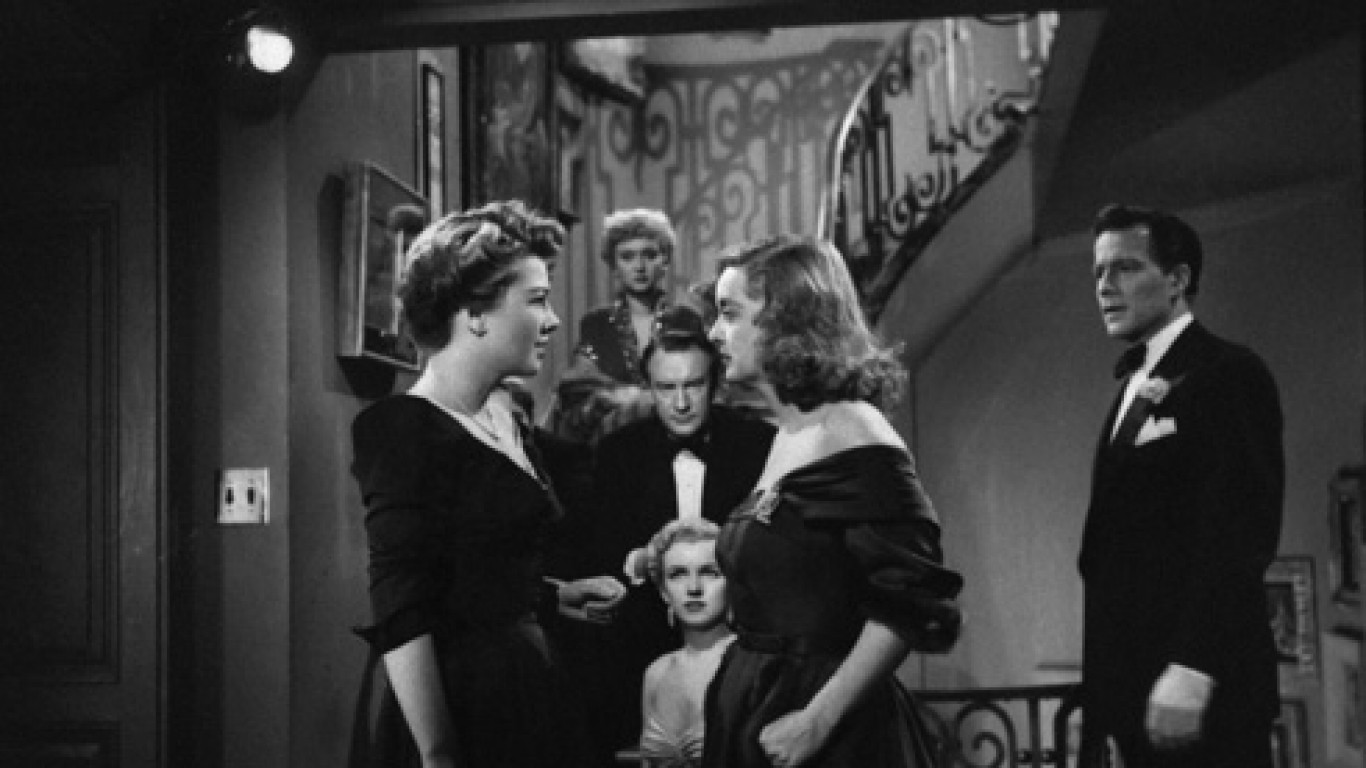 Eve Harrington
> Portrayed by: Anne Baxter
> Appears in: All About Eve (1950)

Sweet-faced Eve Harrington (Baxter) lies and schemes her way into the life of Broadway star Margo Channing (Bette Davis). Her deceit is exposed, but not until her machinations bring her the success she craves. Baxter was nominated for an Academy Award for a performance that has become synonymous with backstabbing. 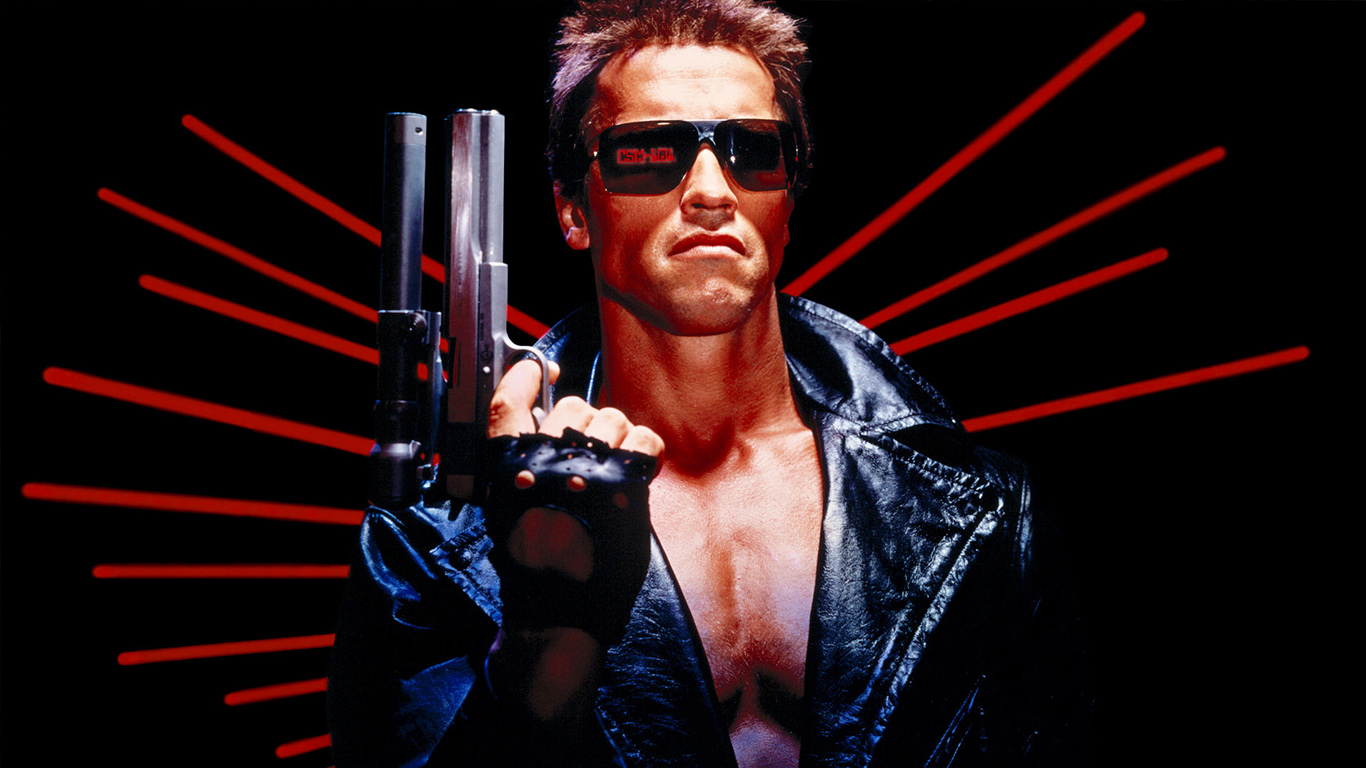 Cyborg assassin The Terminator (who also appears on Heroes list) arrives in 1984 Los Angeles to hunt and kill the mother of future resistance leader, John Connor. The Terminator is actually a time traveler from 2029 â only eight years from now. Should we be scared? 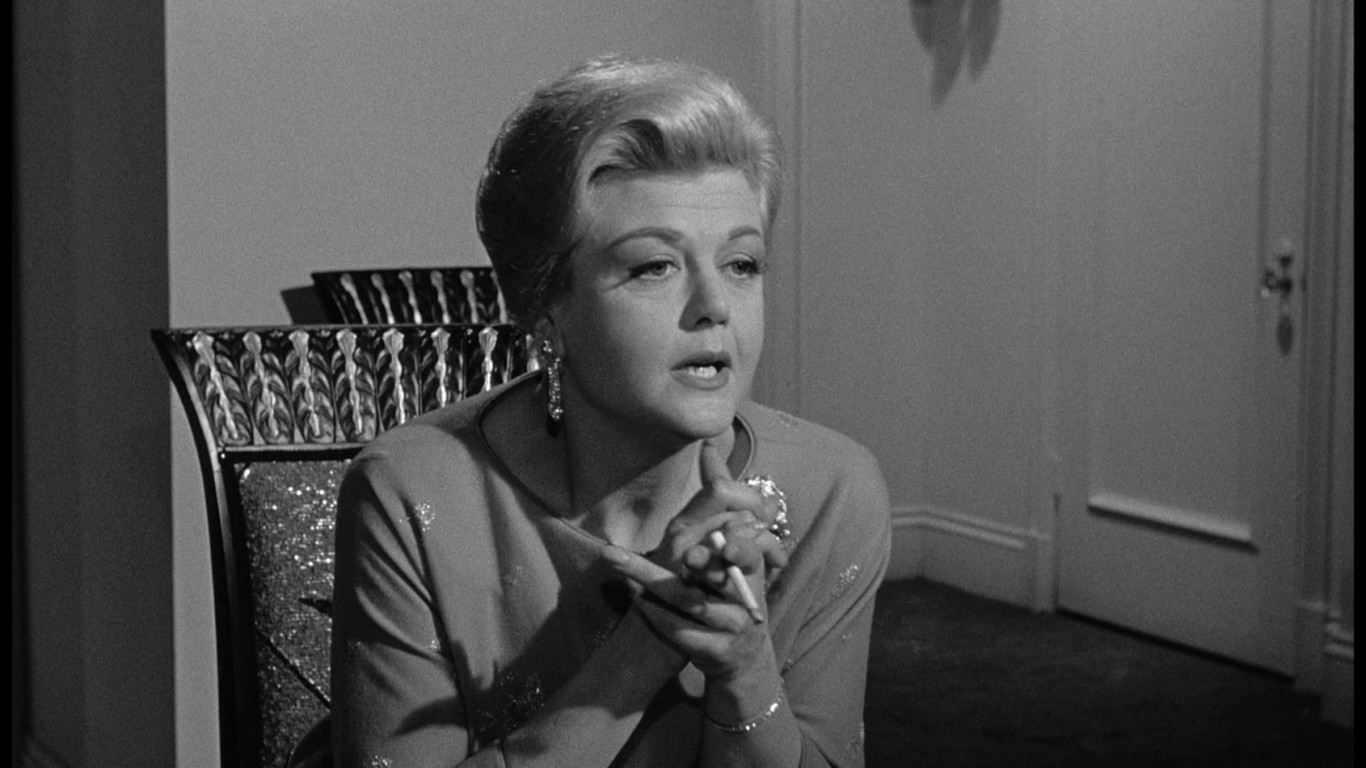 In a departure from her usual sweet lady roles, Angela Lansbury won an Academy Award nomination for portraying Eleanor Iselin, a political schemer who plots to elevate her authoritarian Senator husband to president. She hatches a plan to do this by having her son, brainwashed by Communist Chinese soldiers during the Korean War, kill a presidential rival.