States With the Most Mortgage Debt 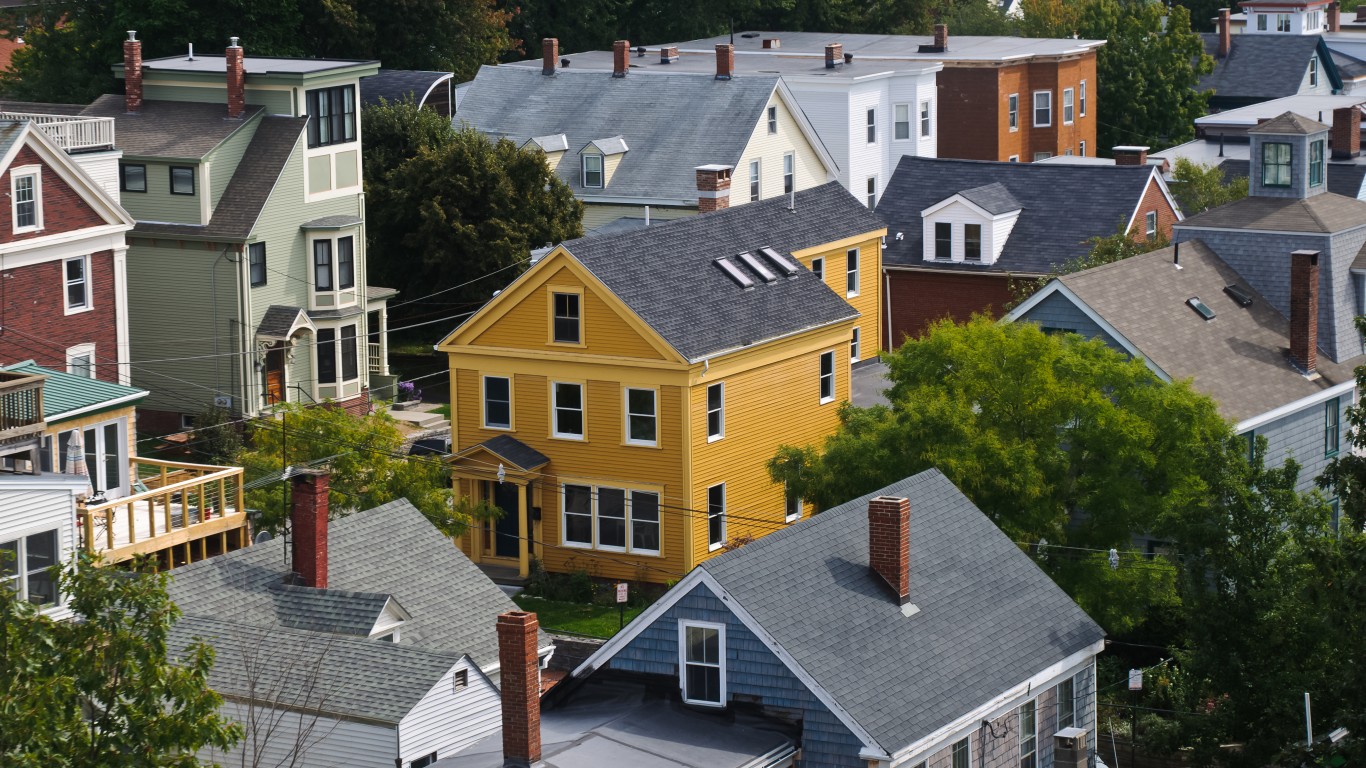 The average mortgage debt in Maine is $167,615, the lowest of any state in the Northeast and the 16th lowest nationwide.

Not only do homeowners in Maine tend to owe less than those in most other states, but Maine residents in general are more likely to own their home than most other Americans. Only 27.8% of housing units in Maine are rented compared to 35.9% of housing units nationwide. Similarly, Maine’s homeownership rate of 72.2% is the second highest among states and well above the 64.1% national rate. 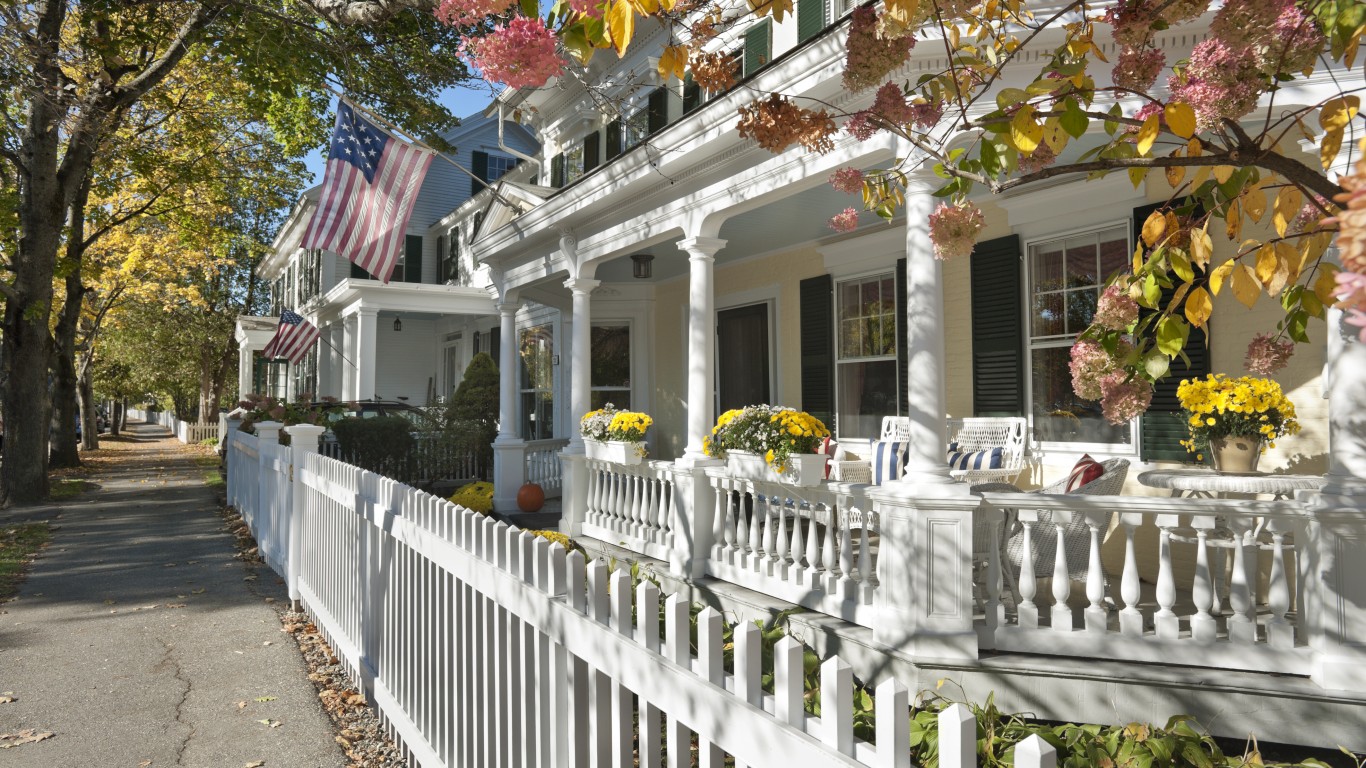 Vermont is one of the few states in the Northeast with lower average mortgage debt than the comparable national average. An estimated 61.7% of homeowners in the Green Mountain State have a mortgage, and the average debt among them is $172,919 — about $56,300 less than the national average.

Homes in Vermont are about as affordable as they are nationwide on average. The typical home in Vermont is worth $233,200, 3.7 times more than the state’s median household income of $63,001 — exactly in line with the comparable affordability ratio nationwide of 3.7-to-1.

24/7 Wall St.
The Price of This Household Item Is Soaring 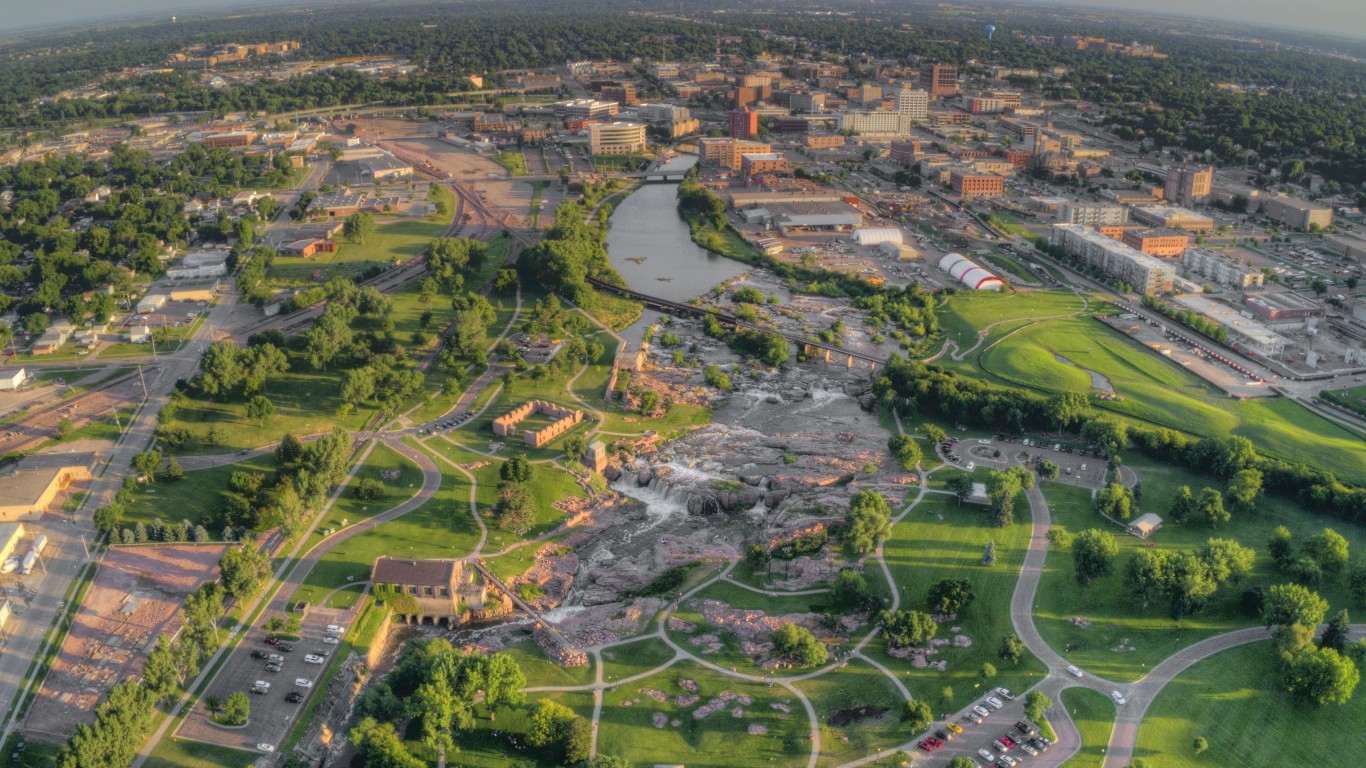 The average mortgage debt in South Dakota is $173,005, less than in most other states and about $56,200 less than the national average. 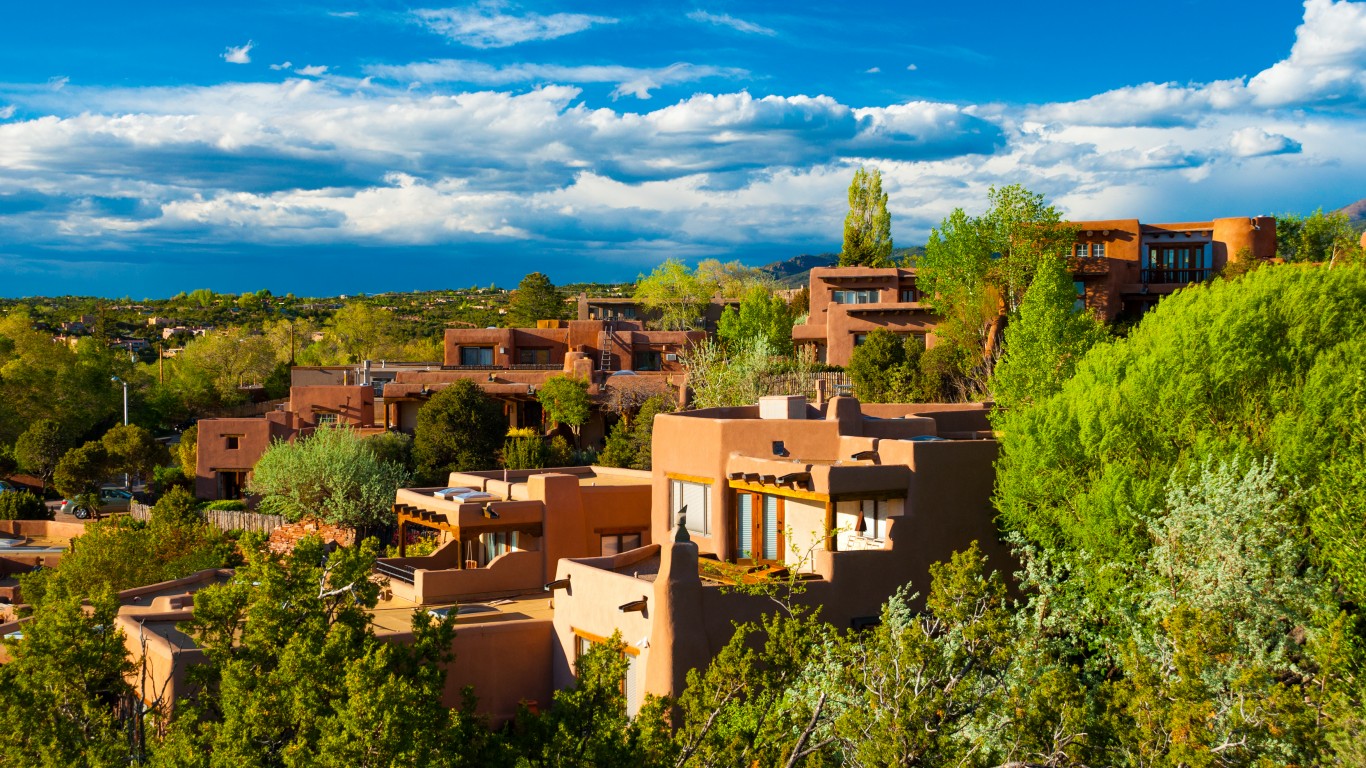 Low home values also mean residents are less likely to need to take out a mortgage to afford a home, and those who do can pay down their mortgage faster. Only 52.9% of homeowners in New Mexico are paying a mortgage, a smaller share than in all but four other states and well below the 61.7% national share. 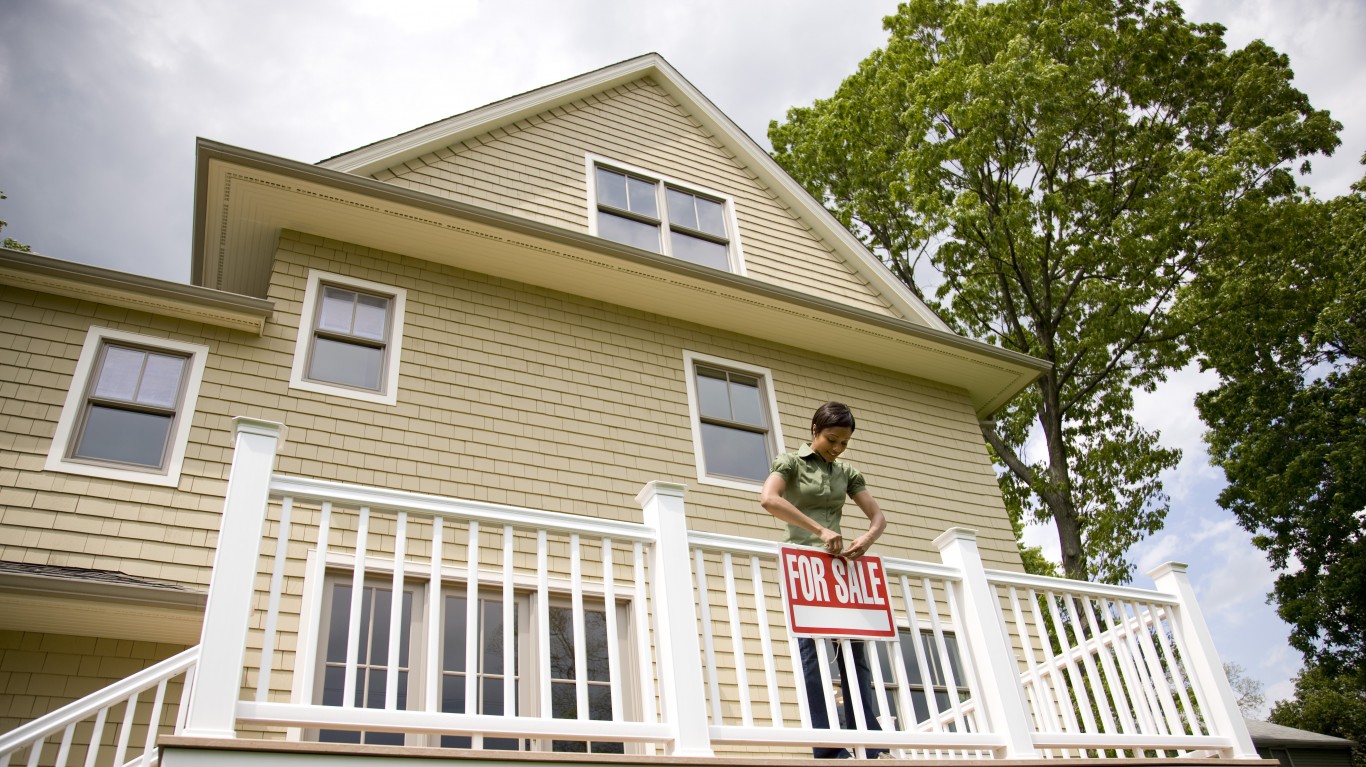 With lower than home values, Pennsylvanians are also less likely to need to take out a mortgage. An estimated 59.1% of homeowners in the state have a mortgage on their home, a slightly smaller share than the 61.7% of homeowners nationwide.