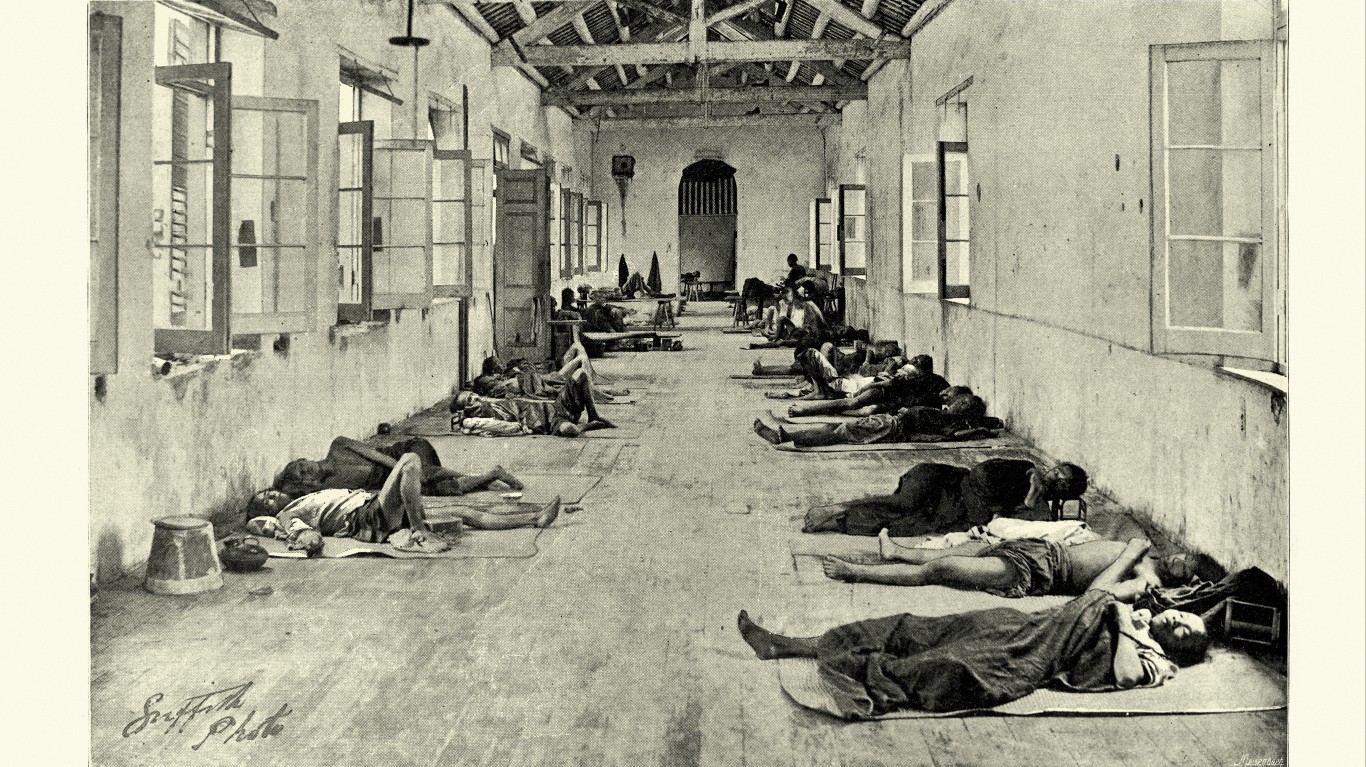 Plague, called the Black Death in medieval times, is a bacterial infection that’s transmitted primarily by fleas. The bacteria, Yersinia pestis, exist in rodents found most commonly in rural and semi-rural areas of Africa, Asia, and the United States. The organism is transmitted to humans bitten by fleas that have fed on infected rodents.

Plague infects less than 5,000 people a year worldwide. The disease is treated in hospital settings with powerful antibiotics, and depending on the type has different case fatality rates, with pneumonic always fatal when left untreated, according to WHO. 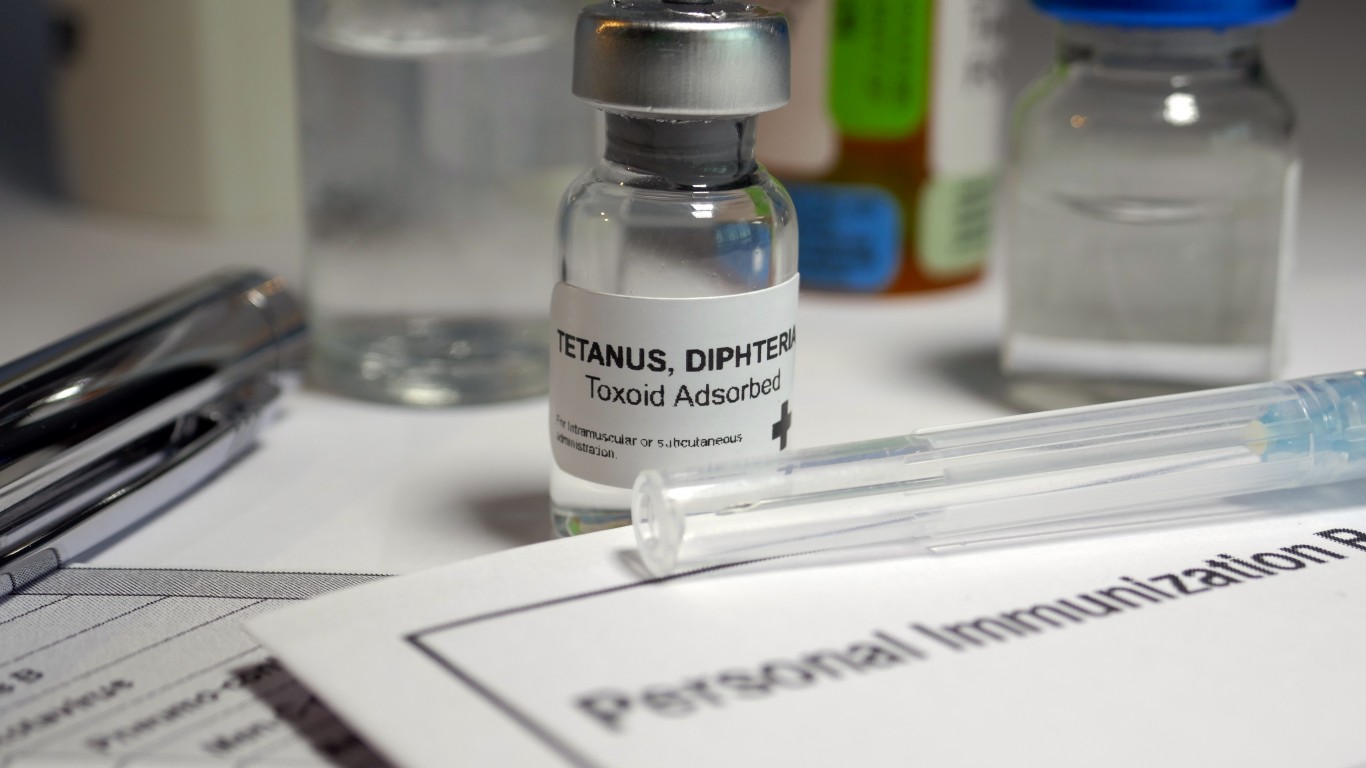 Tetanus is a disease caused by a toxin-producing bacterium that attacks the nervous system and causes muscle contractions, particularly in the jaw and neck muscles. The condition is also known as lockjaw. There is no cure for tetanus, and complications can be life-threatening. Because of the widespread use of vaccines, tetanus is rare in the U.S. The CDC recommends the tetanus vaccine for people of all ages.

ALSO READ: A Radical Restructuring To Salvage The EU 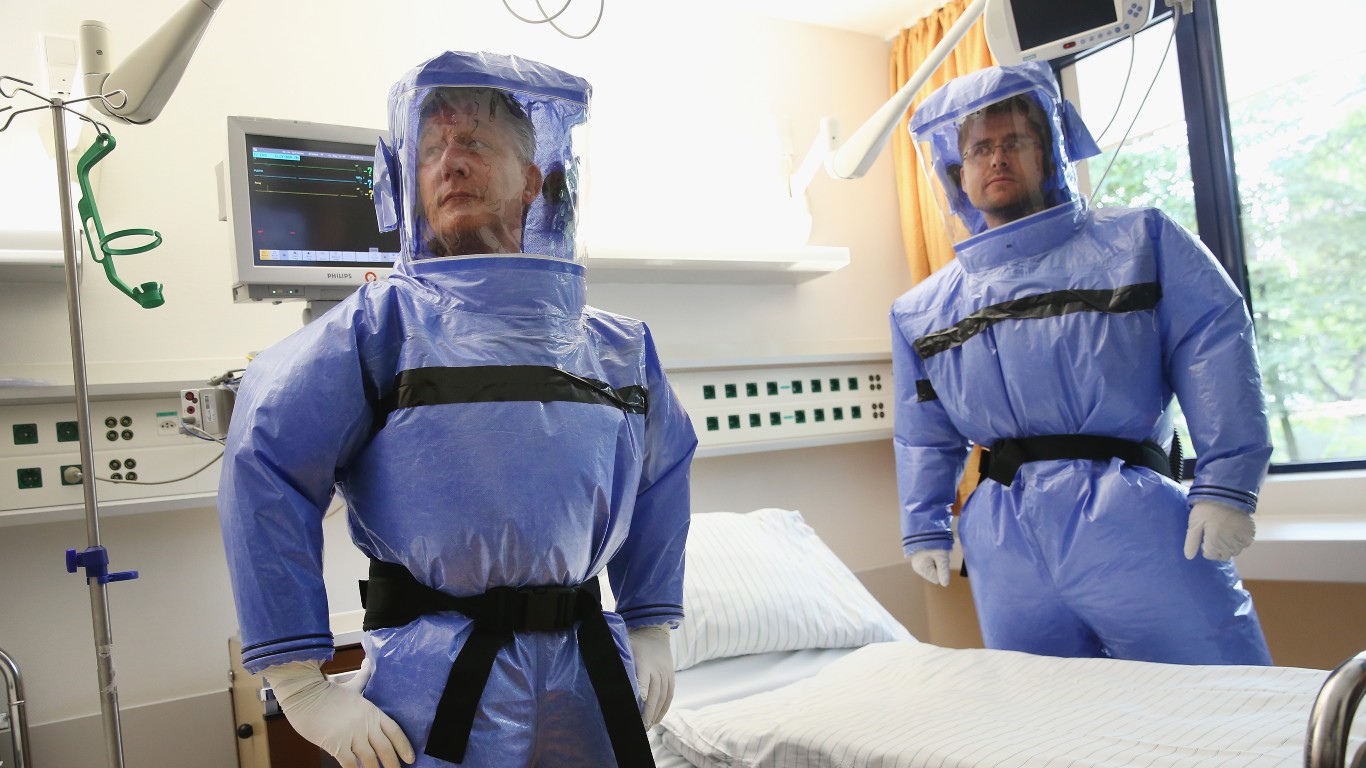 The Ebola virus remains a scourge in Africa. It affects people and nonhuman primates such as gorillas and monkeys. It was first reported in 1976 near the Ebola River in the Democratic Republic of Congo. Scientists do not know where it comes from, though they believe it is borne by animals. The virus is transmitted to people through direct contact with the blood, body fluids, and tissues of animals.

Though the average case fatality rate for Ebola is 50%, the range is wider depending on the virus species. The U.S. Food and Drug Administration approved the first Ebola vaccine on Dec. 19, 2019. Two monoclonal antibodies have also been approved in late 2020 as treatments. 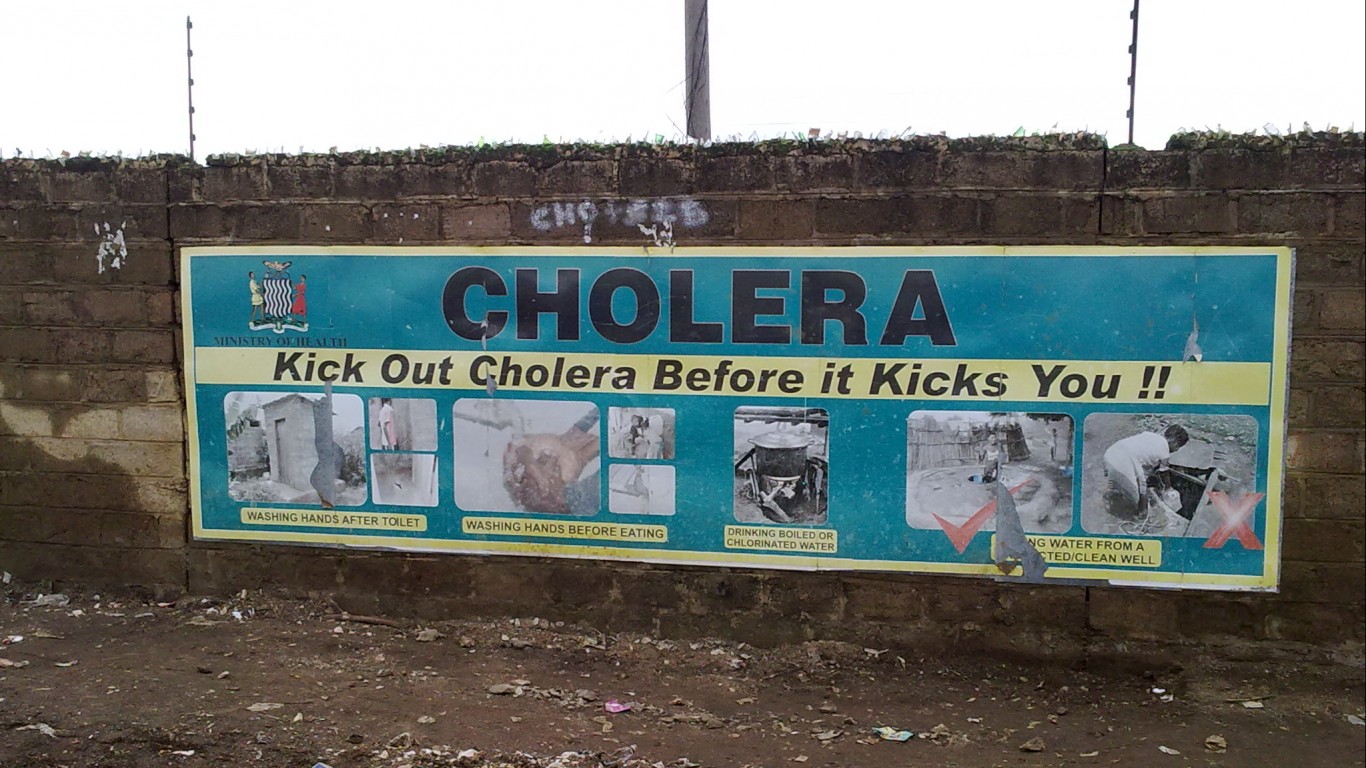 cholera prevention sign board (CC BY 2.0) by SuSanA Secretariat

Cholera is a diarrheal illness that infects the intestine with the toxigenic bacterium Vibrio cholerae. It is found in water or in foods that have been contaminated by feces. About 95,000 deaths occur each year around the world. Symptoms such as watery diarrhea and vomiting can be severe and lead to dehydration and shock.

Without treatment, death can occur within hours. However, cholera can be simply and successfully treated by immediately replacing fluid and salts lost through diarrhea. In addition, antibiotic treatment is given, and zinc in children. Having clean water helps prevent cholera. 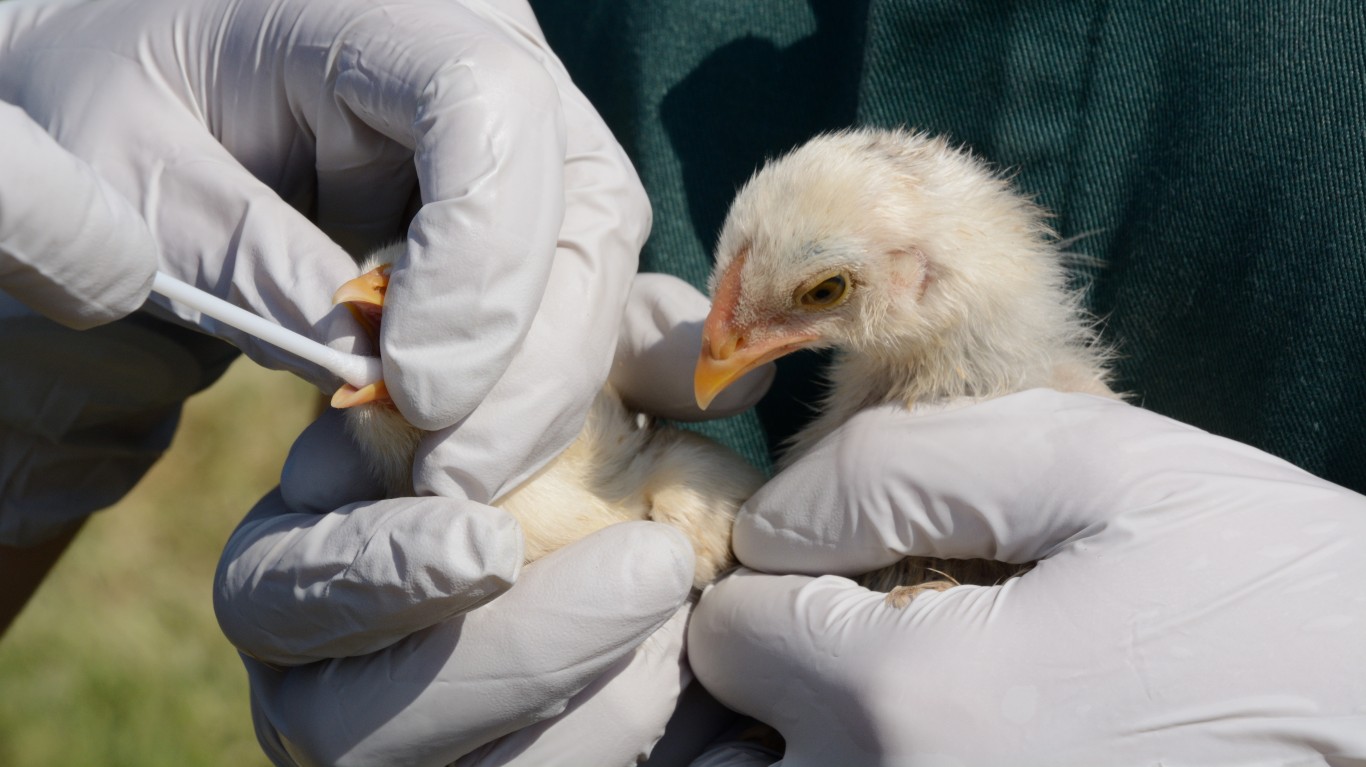 The highly pathogenic Asian avian influenza A (H5N1) – Asian HPAI H5N1 – virus infects the respiratory tract of people and causes serious illnesses such as pneumonia, respiratory failure, and even death. Though human infections are rare, the CDC reports that about 60% of the cases have died. Mortality has been highest in those from 10 to 19 years old and in young adults. The best prevention is to avoid exposure, while treatment may consist of some antivirals.